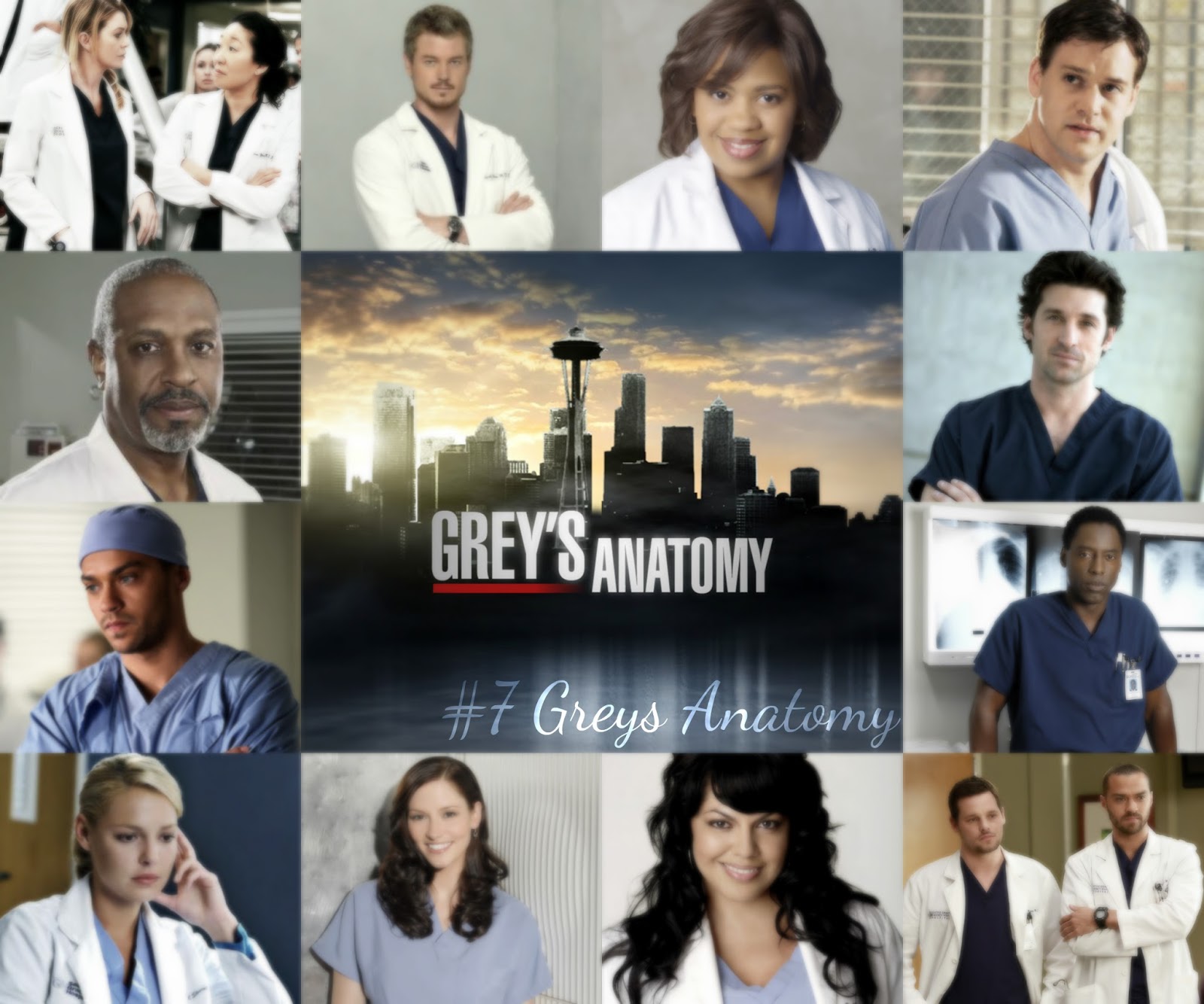 So recently I’ve been having a GA marathon mainly because it’s half term and I can but also because it’s very addictive. I get addicted to good TV shows easily and this means that I procrastinate a lot thus taking longer to do my homework etc..However I don’t really care because GA is such an amazing program that really touches me.

I love watching this particular series because you get to really understand how doctors & nurses work but also how their work affects their lives. I find it really fascinating and interesting when something traumatic happens because you see it from many different views. The diversity of each situation really opens your eyes to how much happens in the world and how they deal with it from something small like a splinter in someones finger to something massive like a plane crash.

Well I guess the bad things about GA is that it prevents me from doing things. Although I eventually do get those things done it takes me a while to do them. I guess this is quite normal for teenagers who are the kings and queens of procrastination!! My mum always asks me why I always push things further back I always reply with “It’s not due yet” or “I’ll do it in a minute” so  guess I do avoid things because I’m kind of lazy like that.

This one is a hard one because I have to say there’s so many amazing characters within this program each one has something to love. I’m not going to go into to much detail because I don’t want to ruin it for those of you who haven’t seen it. I will say that there’s defiantly some eye candy throughout the whole of the series. I have to say though keep a look out for Jackson Avery, McDreamy & McSteamy…

I wouldn’t exactly say that I’m addicted I would say that I’m a big fan of GA in other terms I’m slightly addicted but not an unhealthy one. I know when to take a break from it for example by watching something else or listening to music instead of watching it.

In my opinion this series defiantly plays with your emotions more so than other series. I’ve defiantly screamed at my iPad a few times and also cried a few times. I’m normally not an emotional person when it comes to TV programs or films however this program affects me quite a bit when there’s a sad case or someone lovely dies.