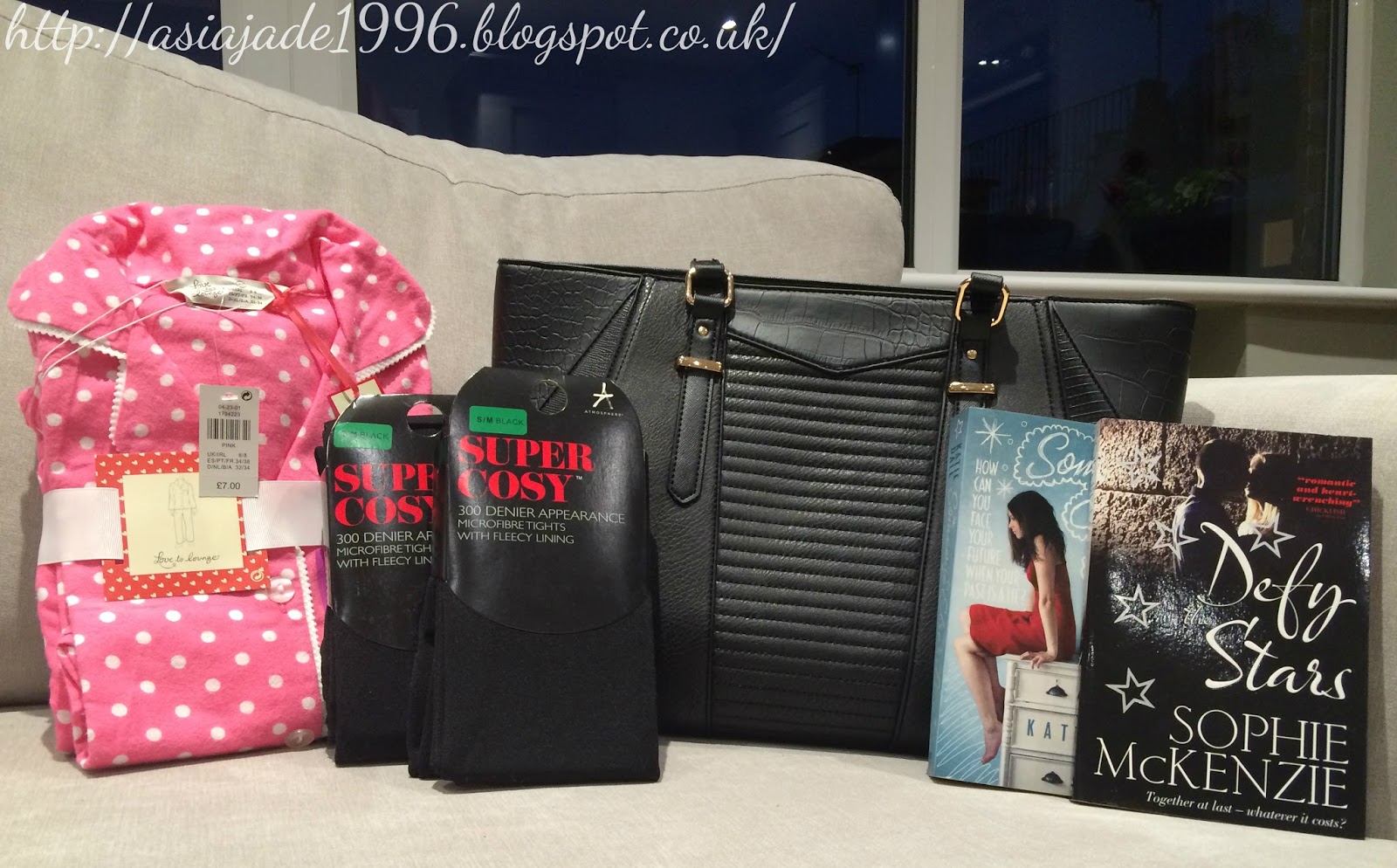 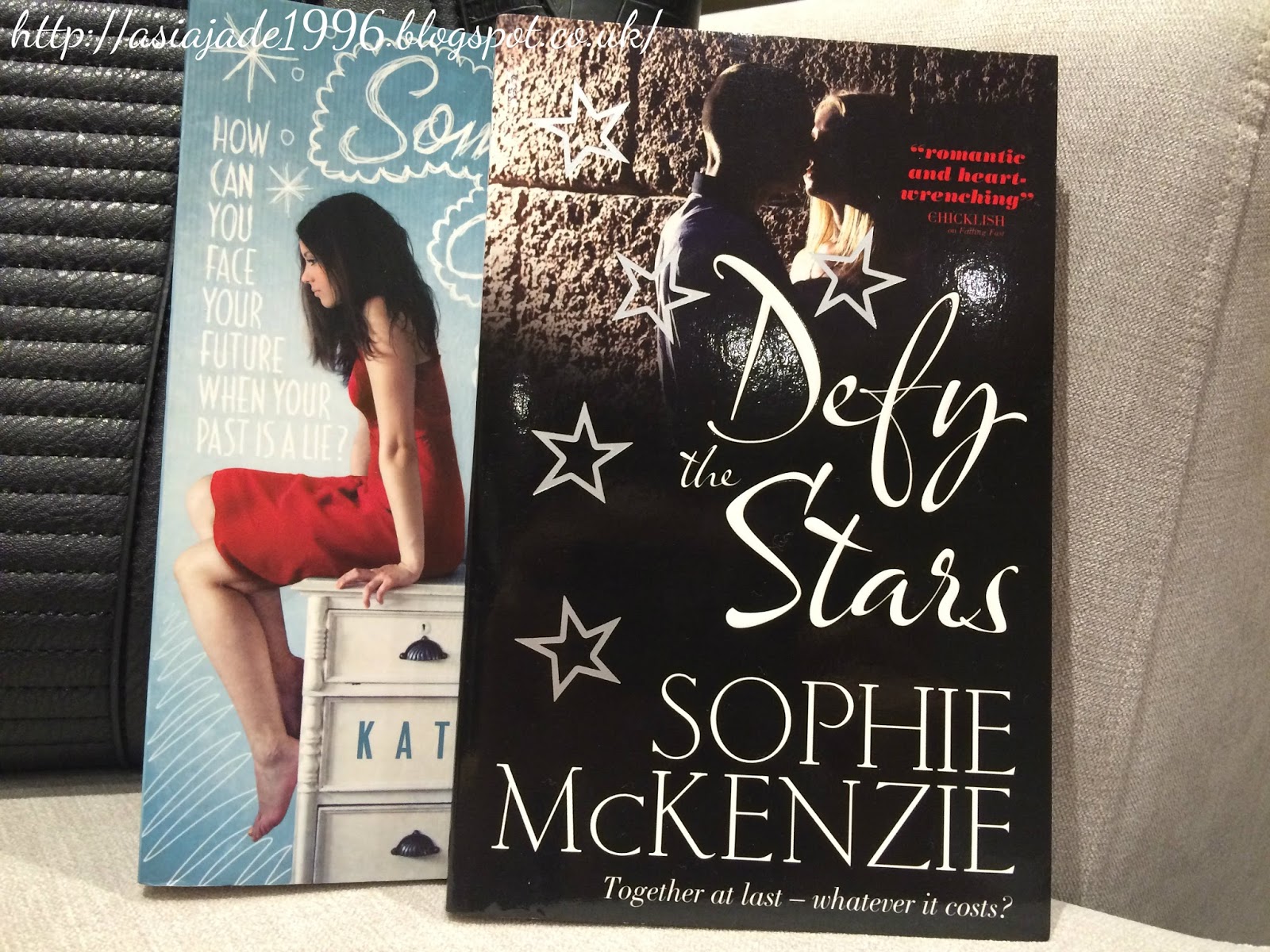 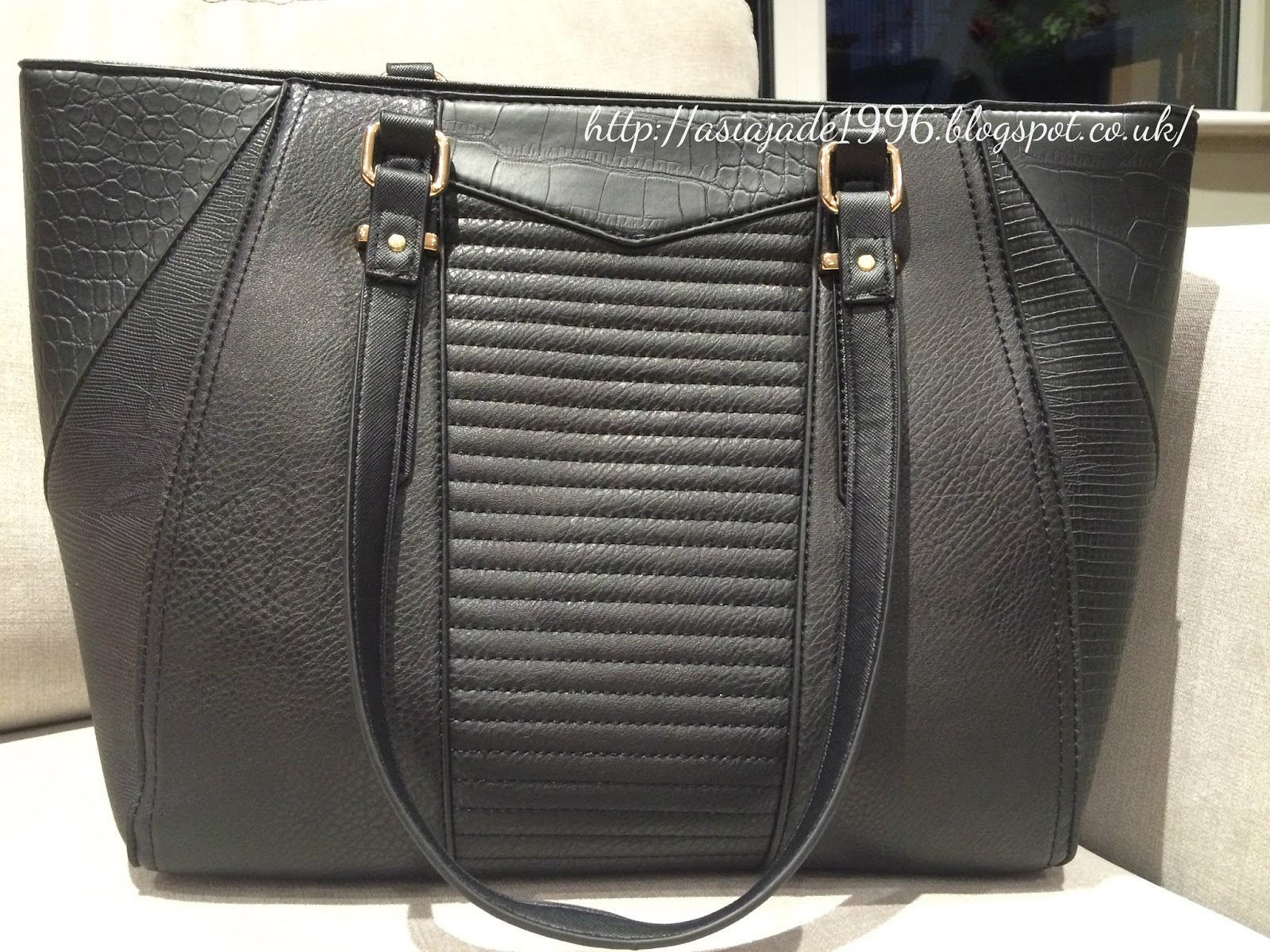 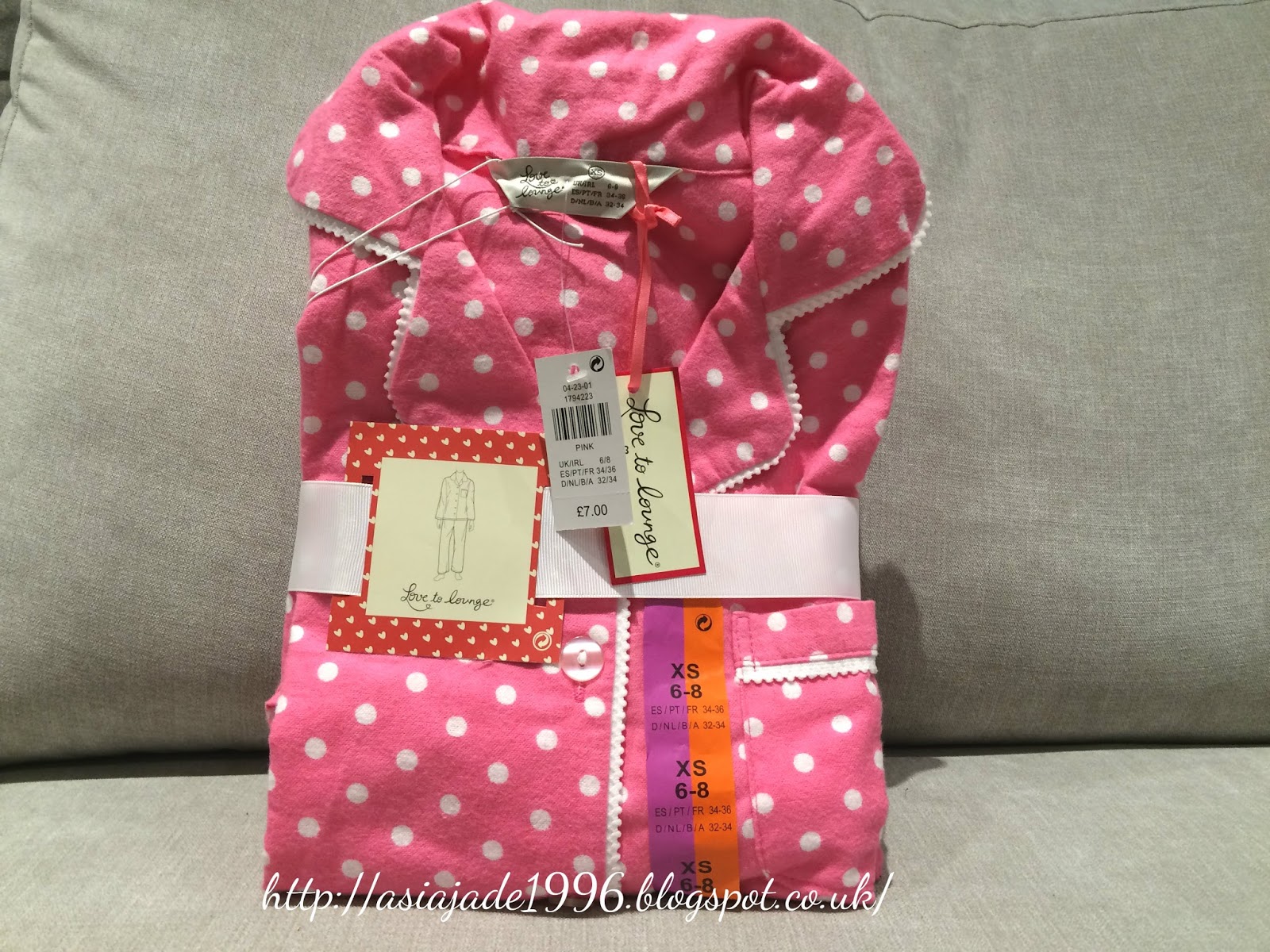 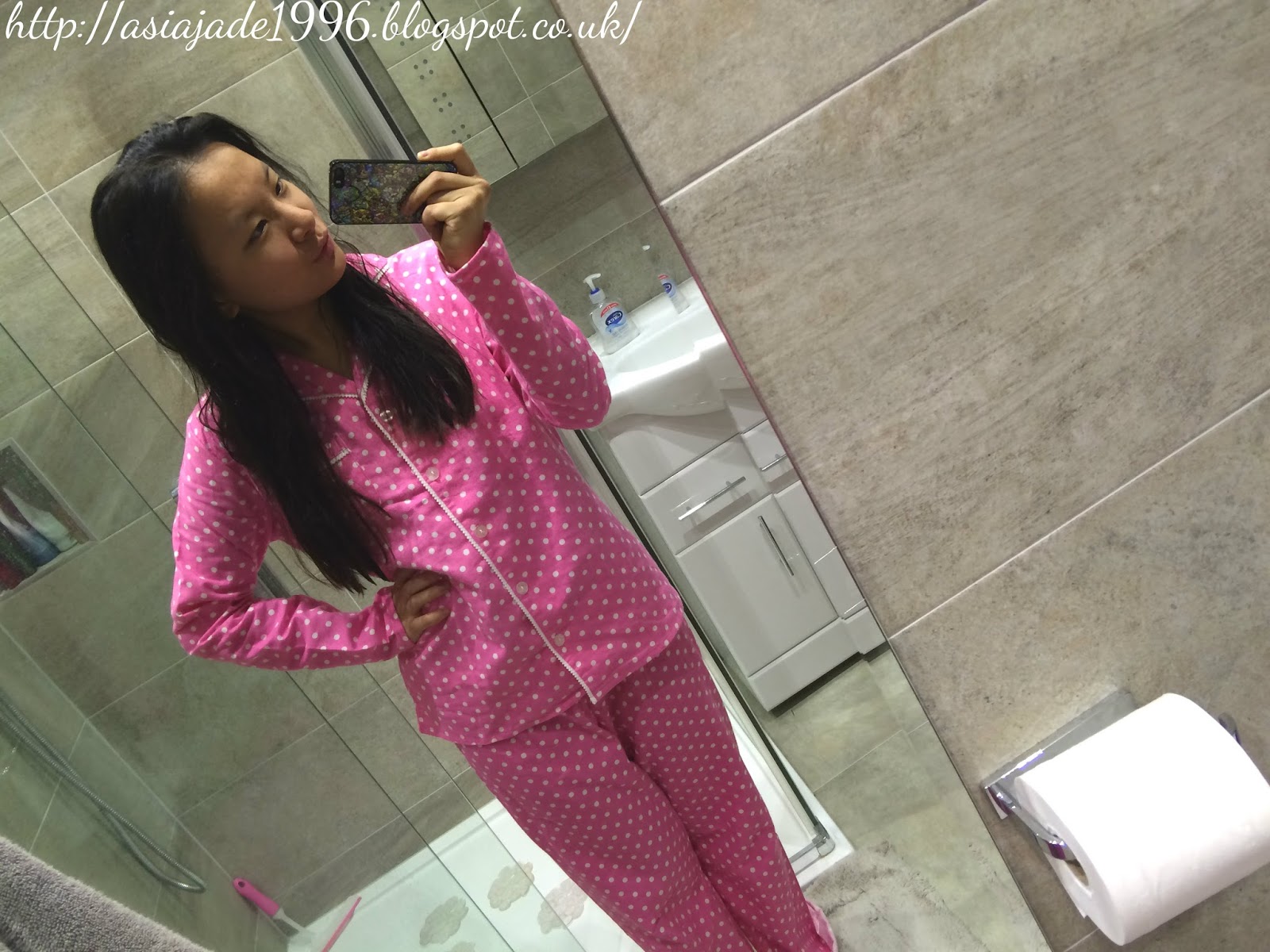 Hey guys so today’s blog post is going to be a mini haul. Yesterday I decided that I would hit the local shops because I had to run a few errands such as go to the bank and post-office. I thought that it would be a nice chance to take a look around the shops as it was only 9am which meant that it was quiet.

When I looked in WhSmiths and saw this I just had to get it I’ve read all of the Flynn & River series which was amazing and this is the last book in the series. I think I’ve already read it as I loved the series so much however I can’t quite remember and it wouldn’t hurt to re-read it because it’s such a whirlwind of a series. If you haven’t read this series and love romance, friendship, family all things teenage then you’ll adore these books.

As I’m really into books at the moment when I saw this book I just had to get it. It looks like a fantastic book as it’s about a women who discovers that her real mum isn’t actually her mum after she dies. I haven’t read it yet but it includes mystery which I quite like in books so I’m excited to read this book & I shall let you guys know how it is going on twitter.

I got this bag with gift cards that I got from family over Christmas I thought that it was time for a change as the bag I had to take to Sixth Form is massive. I really liked this bag because it’s not too big but not too small which means that it fits all of my books & folders into it as well as all of the other things I need. I have to admit when I first saw it online I didn’t really like it however when it arrived I loved it it’s such a simple but defined bag which I like.

I first saw these tights in one of Zoella’s videos and I thought I must try them as I easily get cold during the winter months. Ever since I first tried them I’m never going to go back to normal tights they are fantastic. When I wear them I feel super cosy and warm I just think they’re such a great invention. They mean that you don’t have to stop wearing your lovely dresses or skirts during winter as you won’t get cold any more!!

The only downside would be that for me they’re quite big even though they’re S/M and they kind of bunch up around my ankles which means they look like leggings. Apart from that I will continue to love them until they get discontinued (what do I do with my life if that happens? Joke..)

I am currently sat in these PJs as it’s nice to have new ones to wear in a while. These are incredibly comfy and I’d recommend them to anyone who are looking for cheap but good quality PJs. I think they’re super cute as you can see from the photo above they’re a bit big for me but that’s not a bad thing as I like bigger PJs anyways. I can tell you if I don’t have anything to do during the day I’ll defiantly be in these watching frozen and playing the sims (my life is super exciting).