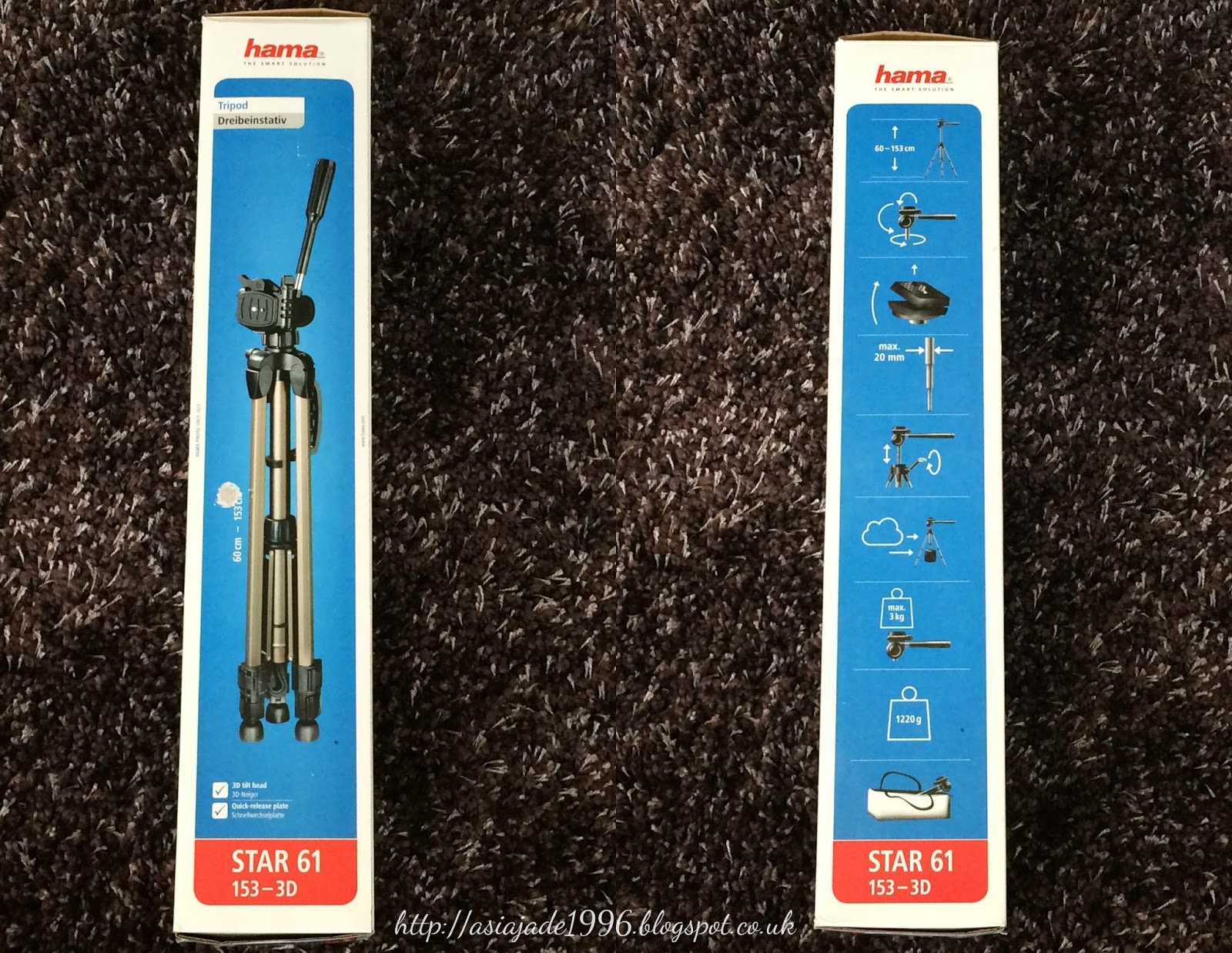 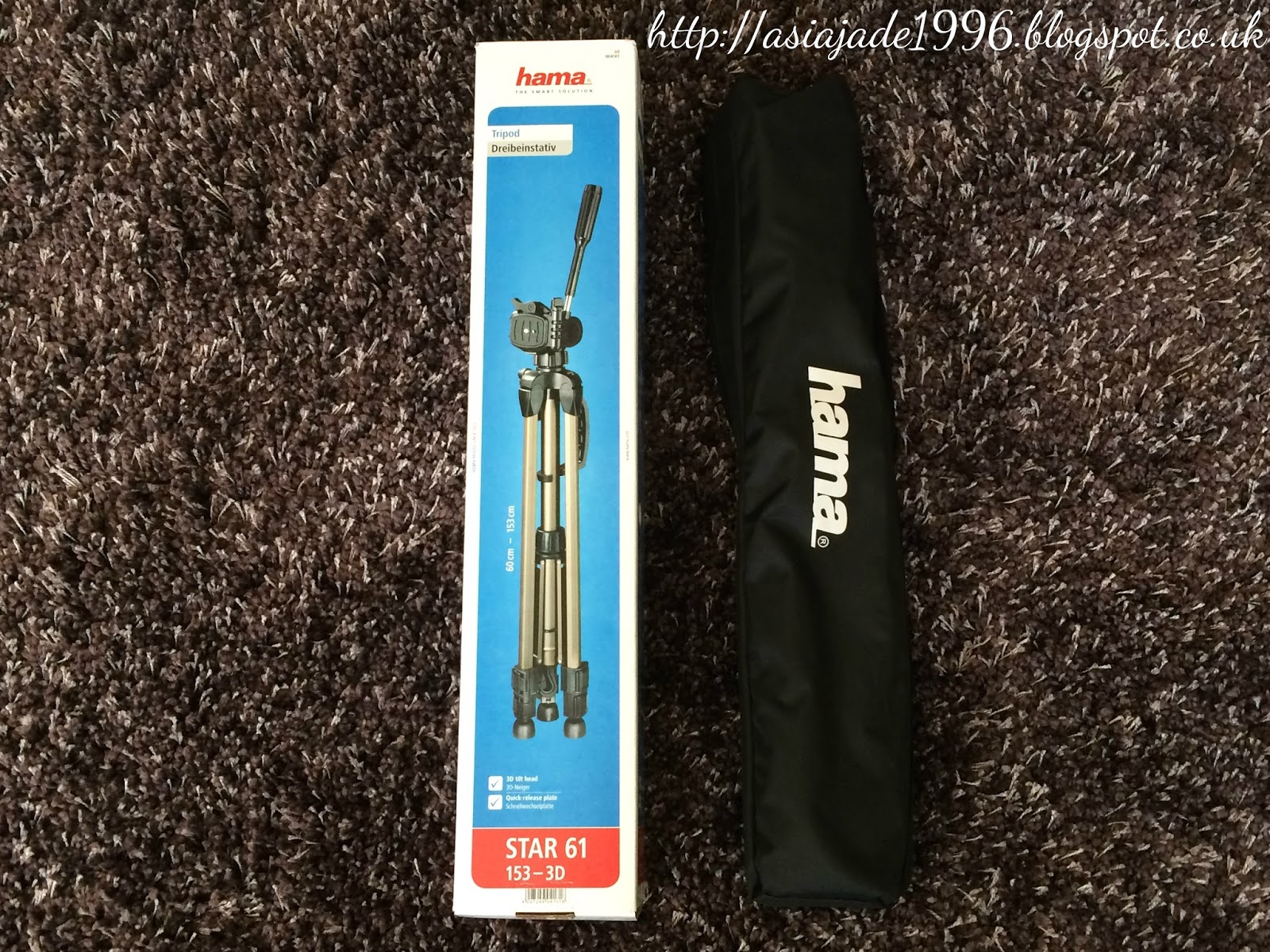 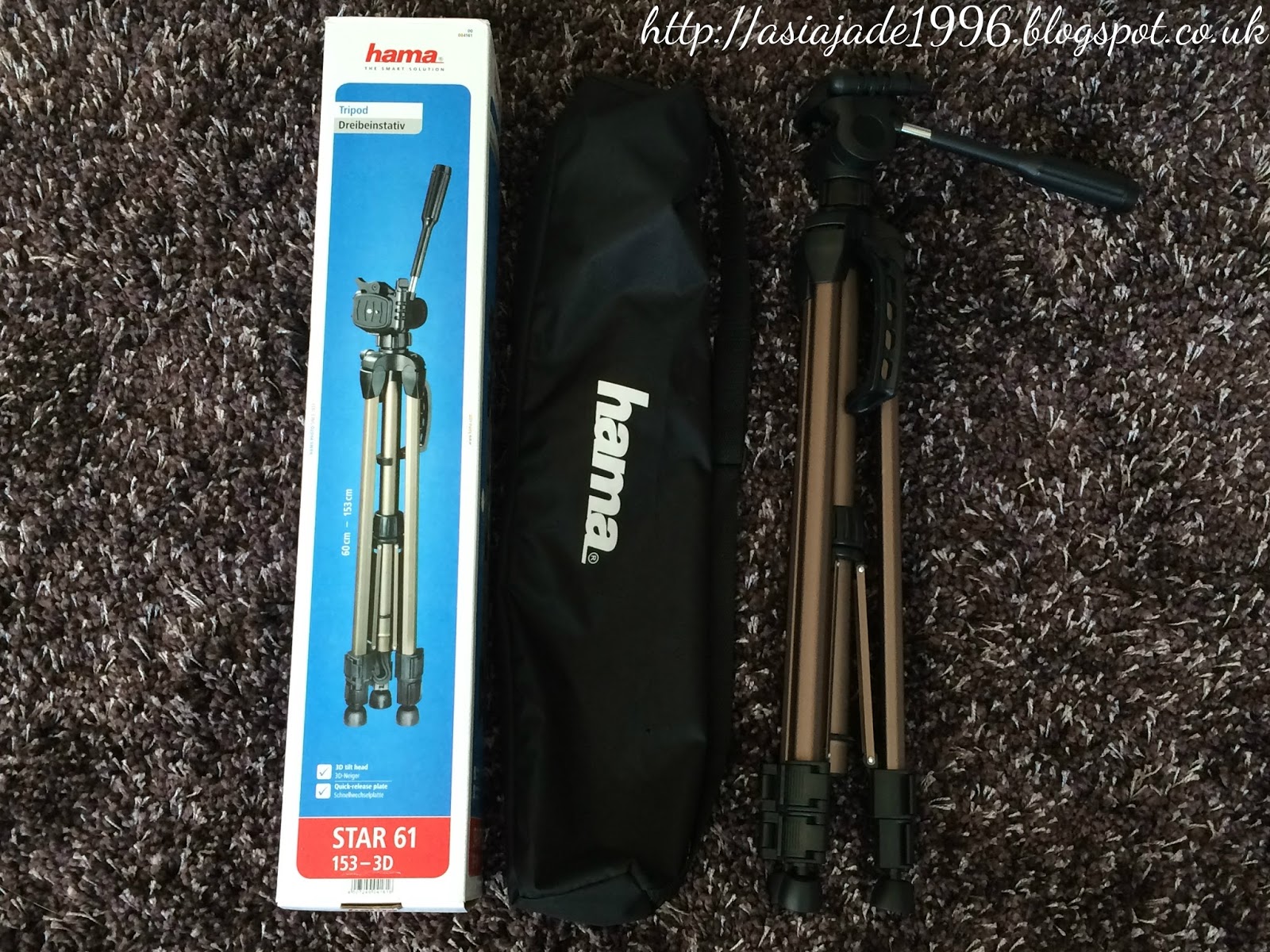 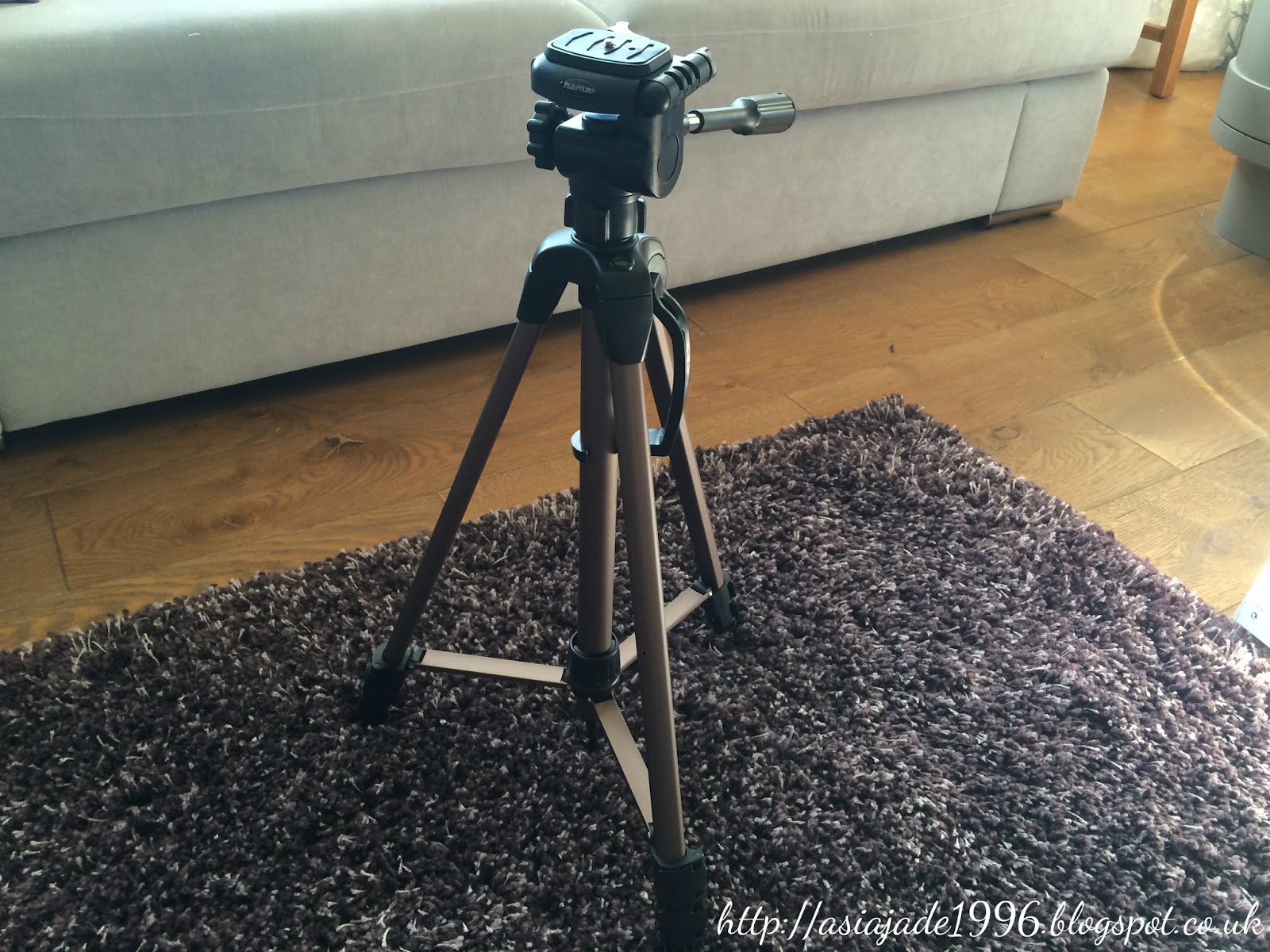 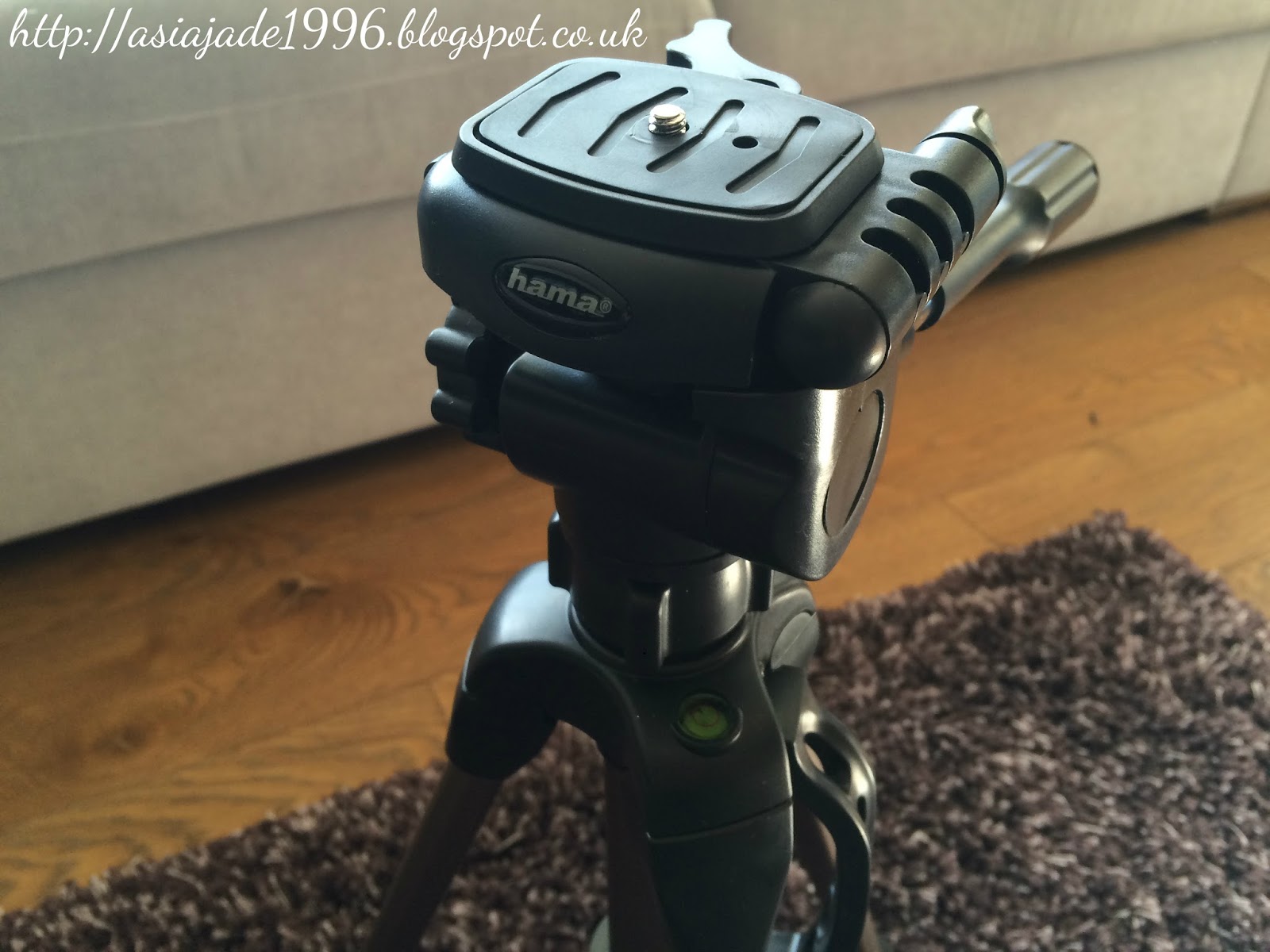 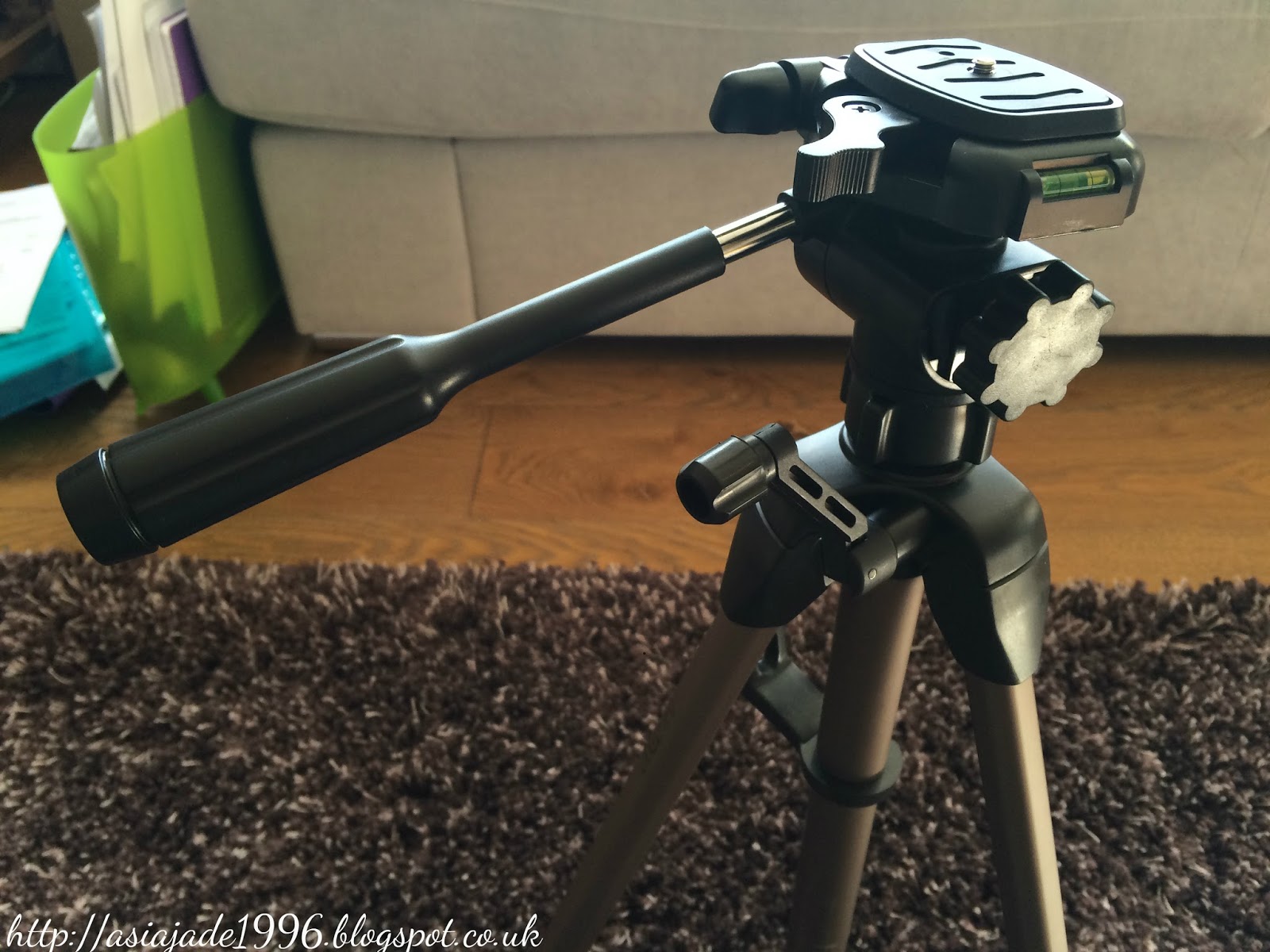 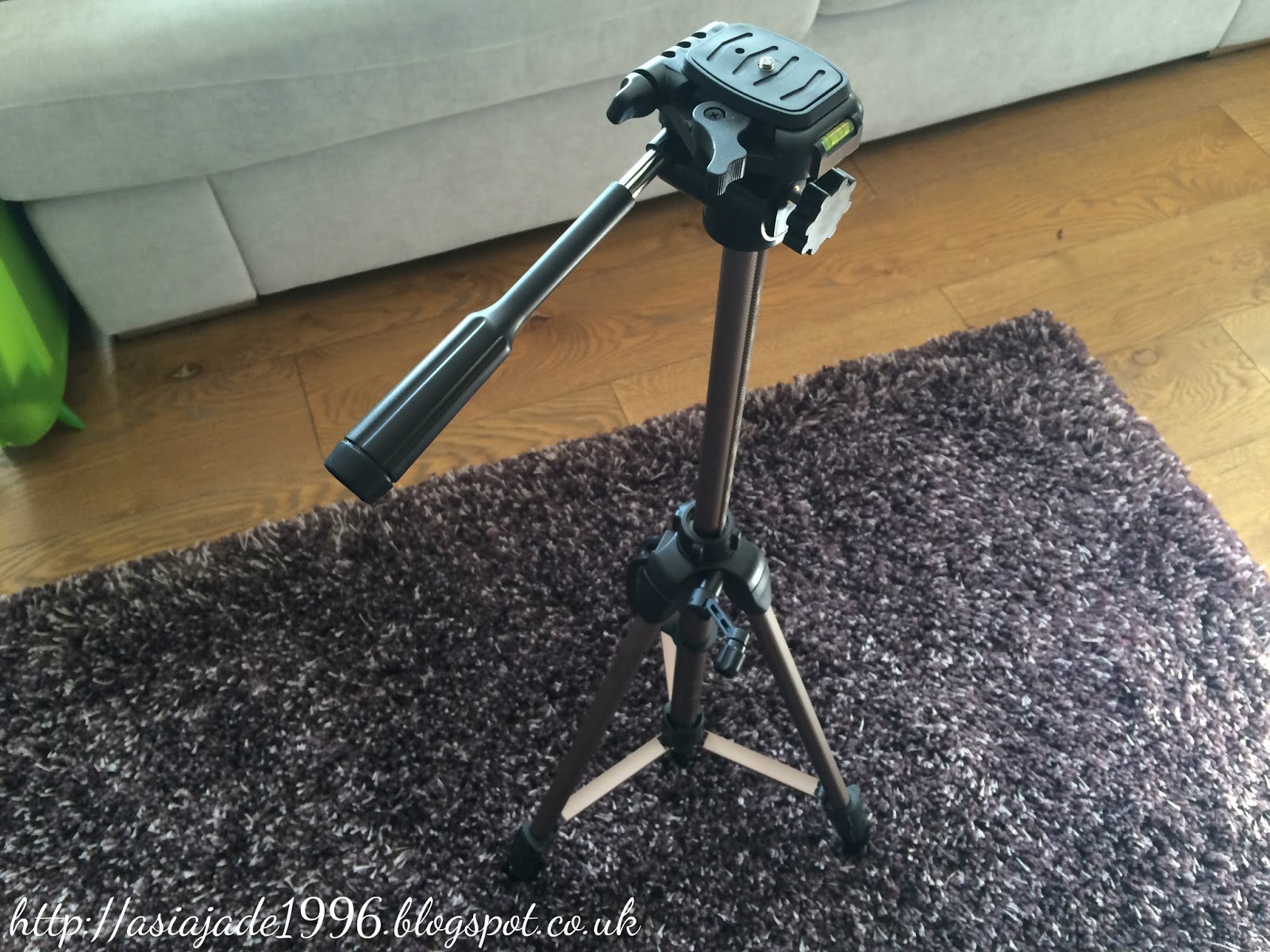 If you have been reading my blog or watching my videos for a while then you will probably know that I used to use various objects to film my videos with. I usually use a stack of books however I have been known to use DVDs, storage boxes and whatever else I stack to create a “tripod” for my camera, iPad or iPhone.

However I now feel like I’m beginning to become a real Youtuber as I have now brought my very own tripod I still have a Macbook Pro, filming lights and a big girl camera to get. Originally I was going to get the Manfrotto BeFree Compact Lightweight Travel Tripod which is £147.90 after a while I decided not to get this one. I thought to myself that there would be no point in buying a tripod which is a lot more money than the one I chose when you haven’t even used a tripod before. That’s why I ended up with this tripod which I don’t regret getting at all.

I am so happy that I actually got this tripod instead of the other one it’s such a perfect one for a beginner. First of all it comes with a bag which you can easily put on your shoulder and carry around with you. It only weighs 1220g which is very light for a tripod as they can sometimes be very heavy. I love the handle feature on it as it enables me to film pieces smoothly. The additional features of the tripod such as the function to move the top bit up and down also allows me to film a section without it being shaky or out of focus.

Although the tripod is very light it does make it easy to fall over which is why I would recommend hanging something heavy at the bottom with the provided hook. In addition to this although the tripod seems like it’s quite a tall one in the photos provided on Amazon it’s actually not that high. It’s only 153cm tall which means that filming look books or fashion videos can be quite hard. However don’t let this put you off buying it as that would be silly I would just recommend using a box to place it upon or using a friend to film you with by using the handle feature.

Overall I’d definitely say get this if you are a beginner YouTuber or even if you want a tripod which you can take away with you. It has so many great features and it’s only £14.50 at the moment so you may as well get it while it’s on offer!! It’s such a fantastic starter tripod and I understood how to use it in around 10 minutes it’s that easy to figure out.

The only thing I would be careful of is I’m not sure if a DSLR or a bridge camera will fit onto it apart from that I am one happy YouTuber. I no longer have to use a stack or books or DVD’s which makes me very happy. I used to spend around 20 minutes just setting up my “tripod” because it kept falling apart.