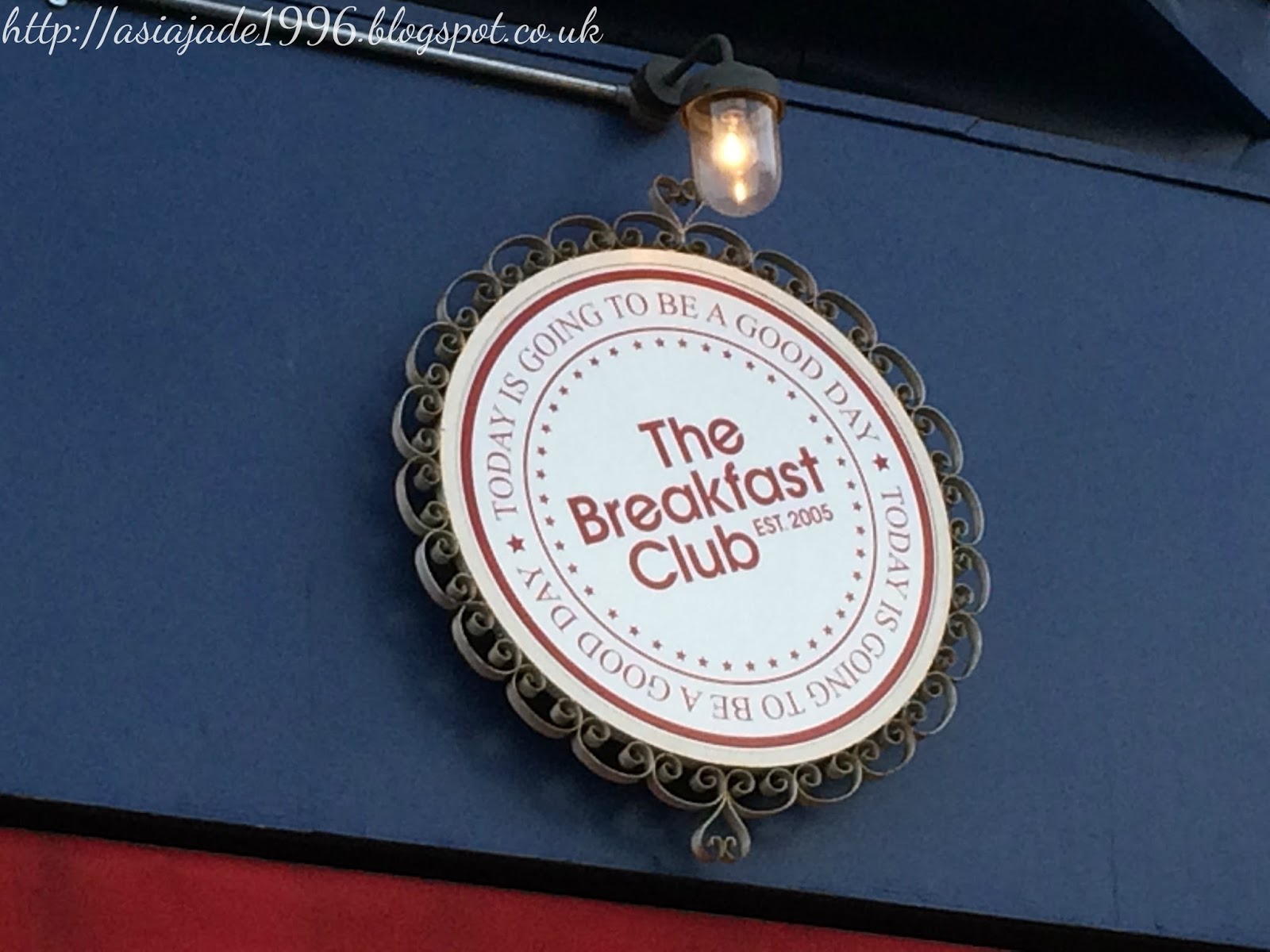 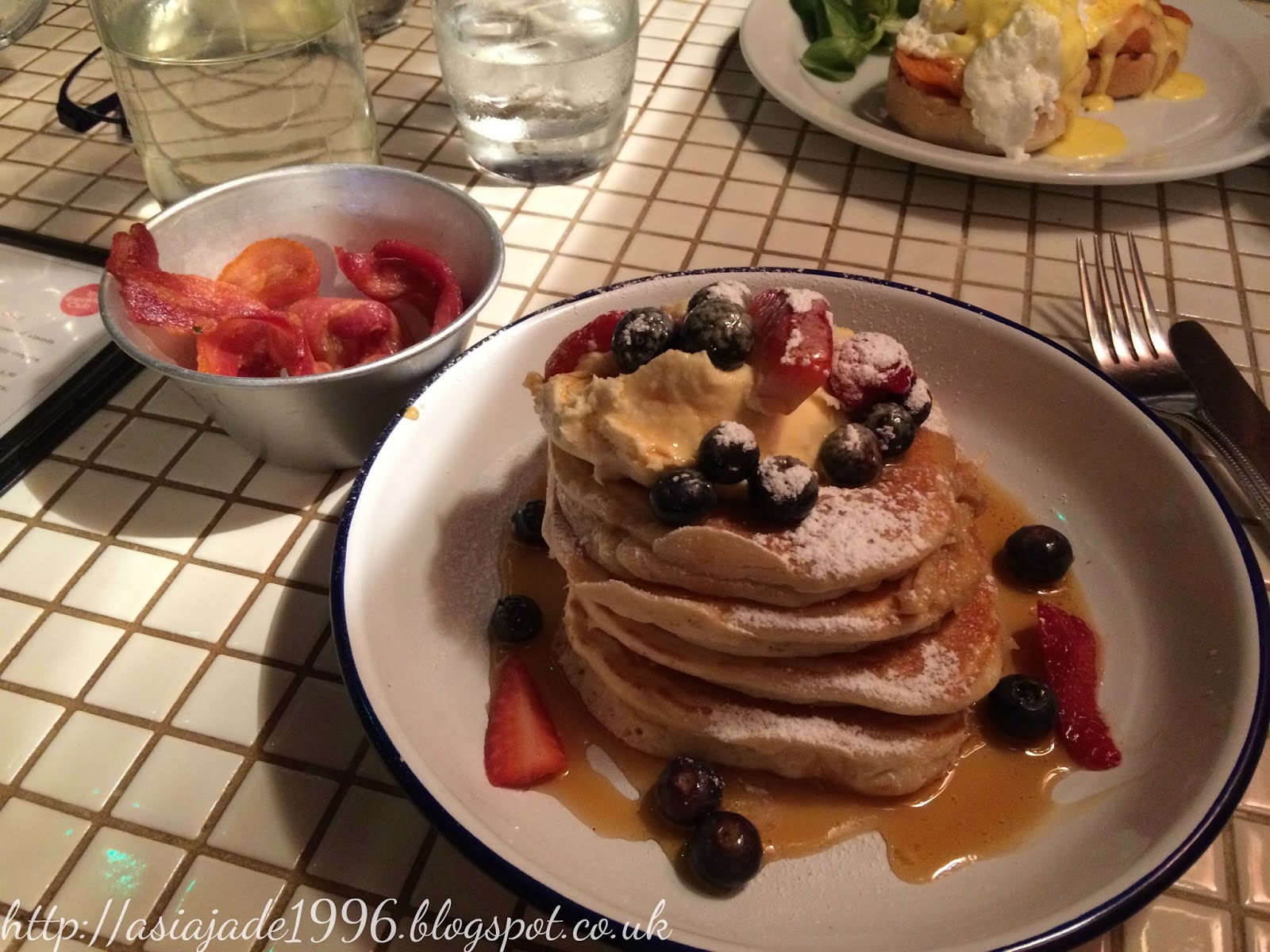 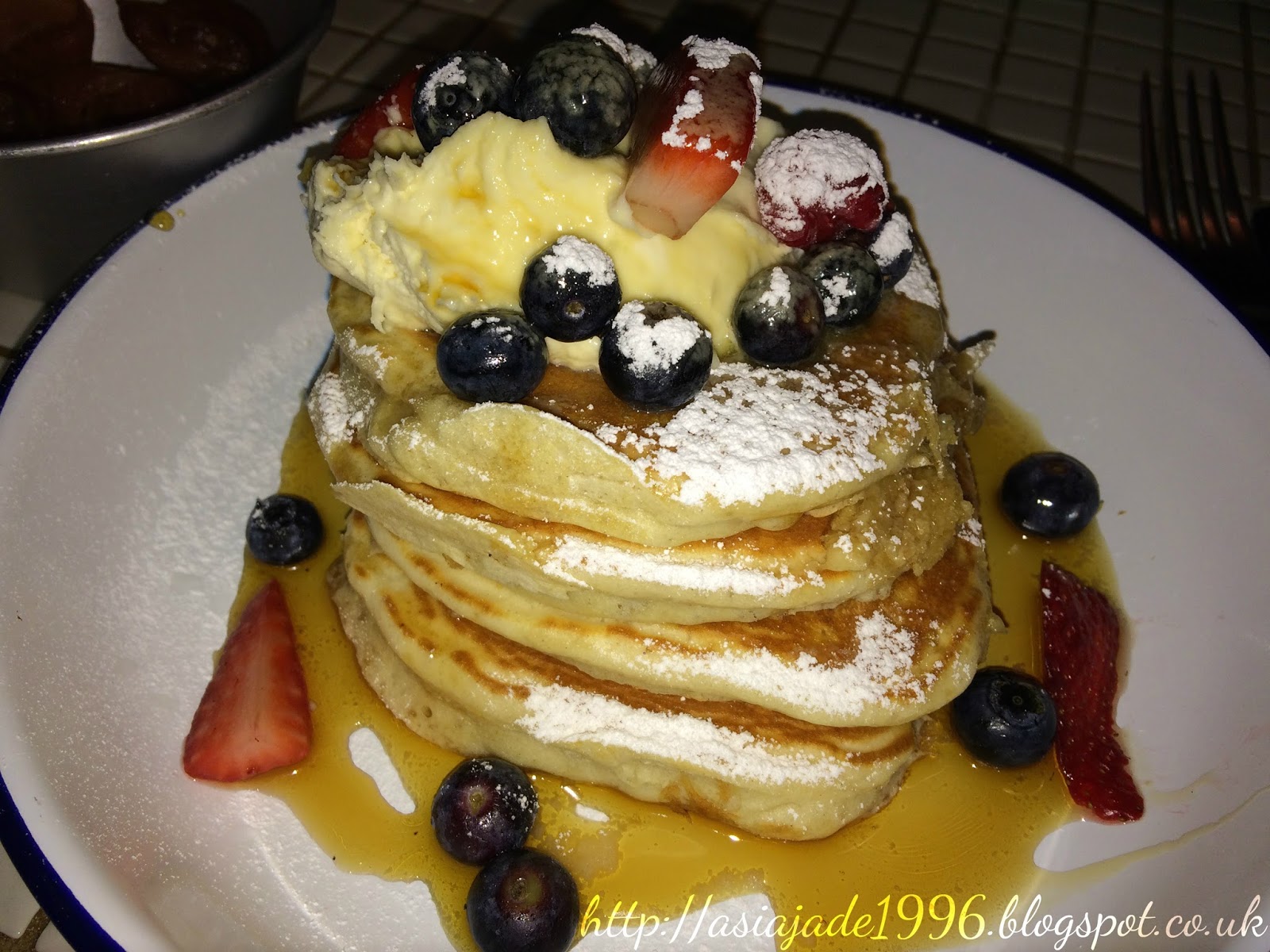 When I first heard the “The Breakfast Club” I immediately thought that we were talking about the movie from 1985 (Which is amazing by the way). However we were actually talking about a restaurant by this point I had never heard of it before so I decided to search it up. As soon as my eyes saw the dishes that were available on the menu I really wanted to go.

As usual I made plans to go several times with different people but they always fell through. So when I heard that some of my old friends were going as a group I jumped at the chance. We decided to go to the one that was in Battersea Rise this is because it is one of the bigger restaurants therefore the waiting time would be smaller.

It’s so popular that you have to wait outside for a table as everyone goes there especially as it was a Sunday that we went. With that in mind we asked one of our friends who lived closer to the restaurant to go and get in the line earlier so that when we all arrived we could go straight in. What we didn’t know is that if all of our party weren’t there then we couldn’t go in and get a table we had to wait in the que until everyone arrived.

I had already decided beforehand what I wanted as I had made sure to do my research on their menu before I went there (being a newbie and all I had to). I decided upon the pancakes with berries and a side of bacon (I felt obligated to go all American). I have tired pancakes and bacon once or twice before and it’s such a yummy combination.

The pancakes themselves were big and fluffy just what you would expect American style pancakes to be like. The berries were fresh and the cream was delicious however I would say there wasn’t enough maple syrup. However we just asked for some more and they brought some out without any hesitation. All of the waiting staff there were attentive and lovely they contributed to the relaxed atmosphere.

It was the perfect place to go on a Sunday mid-morning as everyone was in a good mood. I’d also say the prices of the dishes were pretty reasonable for the portion that you get. I had such a lovely time catching up with friends who all go to university now so I don’t see them as much. I loved the whole atmosphere of the restaurant and I would definitely go again as I’d love to try something else on their menu.

Have you ever been to the Breakfast Club?