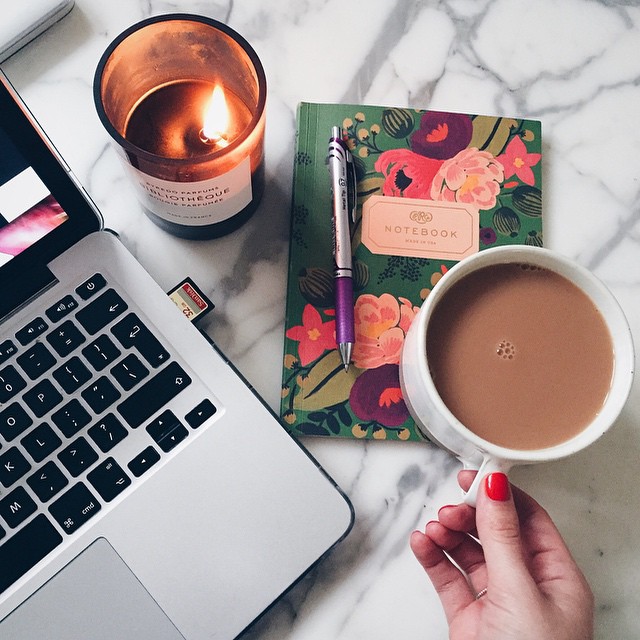 Hey guys so for today’s blog post I thought that I would share with you some of the things that I have learnt over this past year. Every day we learn something new about life, ourselves and other people so the past year has taught me a lot. I hope you like this kind of post as I really love writing them and I’m glad that I will have them to look back on in the future.

1. Sometimes we argue with people over small things whether they are family members, friends or random people. Over the past year I’ve learnt that these little things really don’t matter. I used to get annoyed very easily over smaller things which I would argue with someone about. As time passed I guess I just grew up because now those thing’s don’t annoy me as much I normally just let it go instead of arguing over something so silly.

2. Time alone is important in taking care of yourself. Whether this is just a simple as reading a book, watching a film, walking down a street or grabbing a coffee. Over these past 12 months I have been spending a lot of time by myself which I actually really like. It makes me cherish the time I spend with other people a lot more.

3. Eat what you want. Food is a massive part of everyone’s life I mean we eat it every day. Everyone has their own perceptions of what should be eaten and what shouldn’t. If you fancy something then you should eat it no matter what anyone says or thinks. A while ago I was hooked upon eating “healthy” I would only have healthy foods in my fridge and cupboards.

After a while I realised that this isn’t healthy at all as you should treat yourself sometimes and not stick to a strict food pattern or diet. Now I usually tend to try and eat good during the week and then treat myself during the weekend. I don’t go overboard on the weekend but I do like to have a takeaway once in a while and some chocolate cake too.

4. Reading is a good thing. I know many people think reading a book is a crime however I have learnt that it’s such a powerful thing. I used to be dyslexic and I always had extra time in exams not to mention help from various support staff. However since I started this blog and started reading books again it has gone away.

I never knew that if you are dyslexic you can minimise or erase it in a sense. I have and I was really happy to hear that as I had a test recently to see if I could get extra time for my upcoming exams. Turns out I can’t as I show no signs of being dyslexic any more all of my tests came out average which is brilliant. I have to say since I started this whole blogging and reading thing my vocabulary is so much better and I can understand various reading materials a lot easier.

5. Friends come and go. I always used to hear this saying when I was younger but I never really understood it until last year. Last year was the year when everything changed in terms of my friends. Most of them were in year 13 (the last year before uni/college) whereas I was in year 12.

This meant that a lot of them left to go onto uni which meant the following school year I would only have two or three people who I was close to with me. This freaked me out a lot and I honestly wasn’t ready for the massive change. I got anxious quite a lot as I would be left behind with only one or two of my closest friends.

However since then I have learnt that it’s okay everything turns out fine in the end. I’ve been going to Sixth Form for eight months now without all of my friends and it’s been fine. I have actually done really well this year I have worked hard properly harder than if the rest of my friends were here. I know that they will always be there for me even though I don’t see them on a daily basis they’re only a bus ride, phone call or text away.