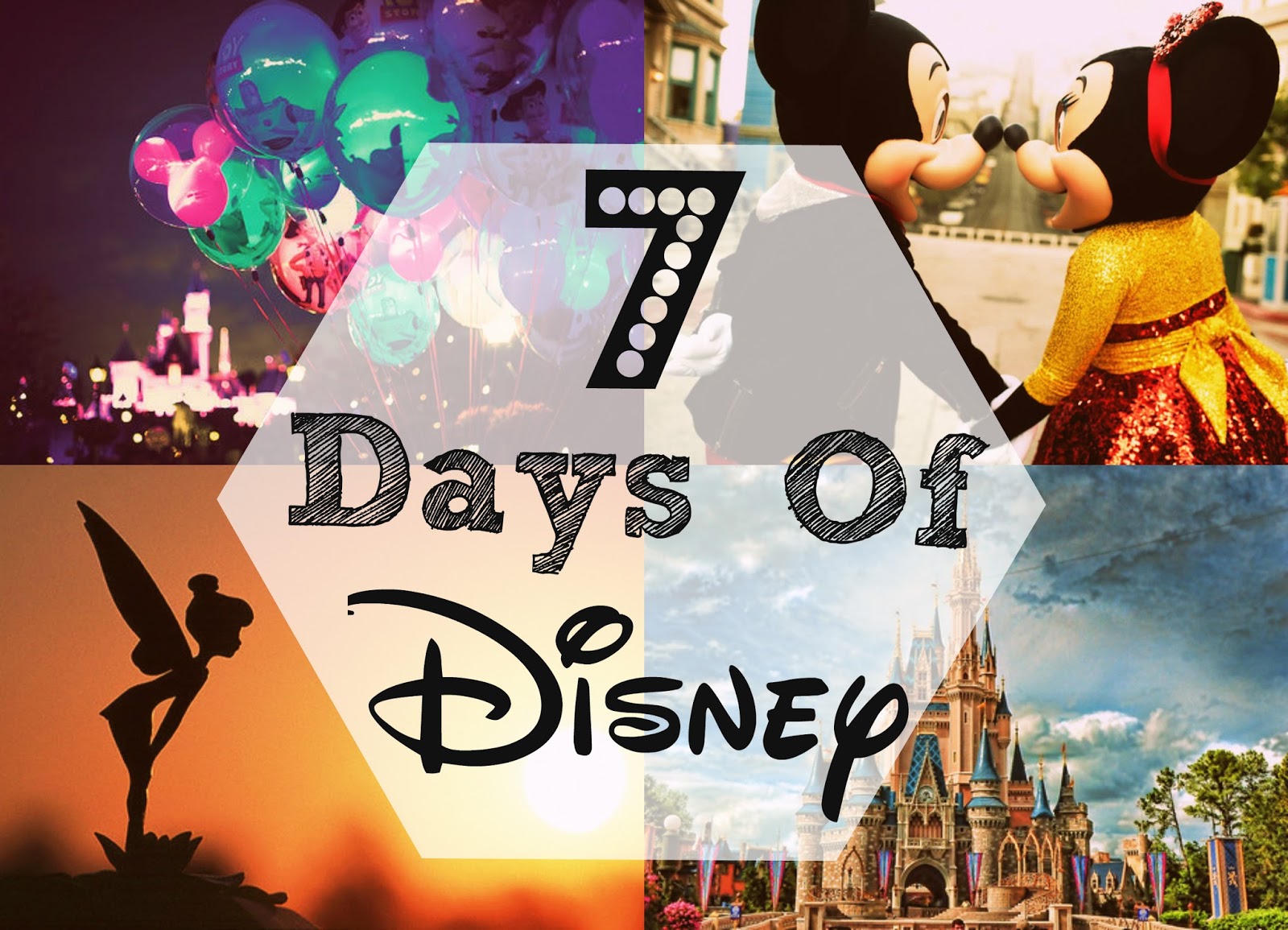 Hey there everyone I’m sorry for the gap in these blog posts I’ve been so busy this weekend with work. However I am back now with this tag which I am so excited to do as I love all thing’s Disney as you know!! I hope you enjoy it and find out a little more about my Disney likes and dislikes. Although the original Disney TAG was a lot longer which I took from here I have cut it down so that there are less questions.

Who is/are your favourite Disney Princess(es)?

Personally I love Rapunzel, Merida and Tiana from the newest Disney princess movies. On the other hand I’d say my favourite princesses from the old movies would be Mulan and Belle. I really like them all but I watch the movies with these princesses in the most. If Tinkerbell was a princess I’d say she was my favourtie because I love to watch all of the Tinkerbell movies.

Who is/are your favourite Disney Prince(s)?

I’d have to say the princes’s from The Little Mermaid, Tangled, and Cinderella they are the best looking personally. I’d also say Kristoff from Frozen however he’s not a prince but if he was he would be included too.

What is/are your favourite Disney movie(s)?

Oh gosh there are so many to choose from here are a few Lilo and Stitch, Frozen, Tangled, Tinkerbell movies and Wreck-It Ralph. However I shall be doing a blog post on this tomorrow so keep an eye out for that.

What is the first Disney movie you remember seeing?

I actually can’t remember as it was so long ago. However it was probably one of the really old Disney movies like Snow White and The Seven Dwarfs. I remember watching it when I was younger I was scared of the queen.

What is/are your favourite Disney song(s)?

Who is/are your favourite Disney sidekick(s)?

I love sidekicks sometimes they’re even better than the main character I’d probably say a few of my favourite Disney ones would have to be Gus and Jaq (Cinderella), Zazu (The Lion King), Flounder (The Little Mermaid) and Pascal (Tangled).

There are so many Pixar movies that I love however here are my top ones the Toy Story series, Finding Nemo, the Monsters Inc. series, Wall-e, The Incredibles, Brave, Ratatouille and UP. All of these movies are such great movies which are perfect for a Sunday relaxation day.

What is/are your favourite Disney Pixar character(s)?
I’d say a few of my favourite characters would be Boo (Monsters Inc), Wall-e, Edna (The incredibles), Merida and Russell (UP). I really love these characters as they make me laugh I can relate to each one in a different way. 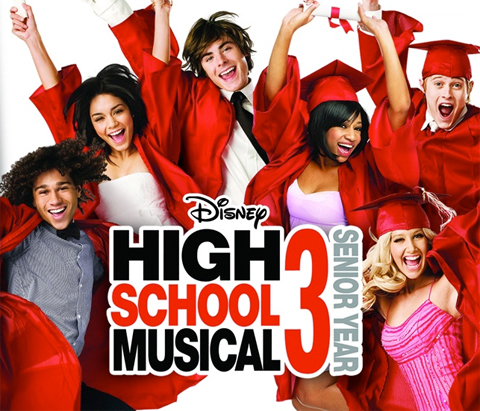 What was/were your favourite Disney movie(s) as a child?

I’d have to say hands down my favourite ones were the High School Musical ones. I remember getting of the school bus and rushing into the living room to watch number one. Luckily I was just in time the opening scene was just coming on. I’d still watch it now however the HSM series is one that everyone likes even if it’s just a little bit but will never admit it haha.

If you could meet any Disney character, who would you choose to meet?

I would love to meet some of the Disney princesses as well as the classic characters such as Mickey and Minnie mouse. Also I’d love to meet Mary Poppins as I adore that movie it’s so relatable for me as it’s set in London which is where I live. 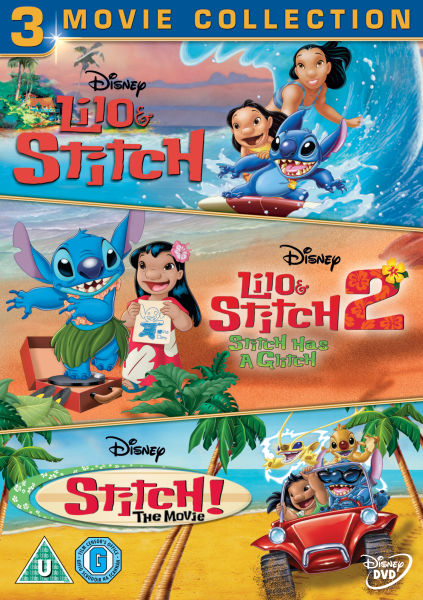 I love a good sequel however sometimes the second movie isn’t always as good as the first. Here are a few of the Disney sequels which have been just as good as the first the Toy Story series, Monsters Inc series, Lilo and Stitch series, Tinkerbell series, Peter Pan series and Mulan.

What do you think is/are the saddest Disney character death(s)?

The most saddest for me would be when Simba’s dad died I think it actually made me cry a few times when I watched when I was older. It’s such a sad part of the film as the relationship between Simba and his dad was so strong. I also think the death of Tarzan’s mum and dad was quite sad the song You’ll Be In My Heart – Tarzan makes me tear up when I listen to it because it reminds me of their death.