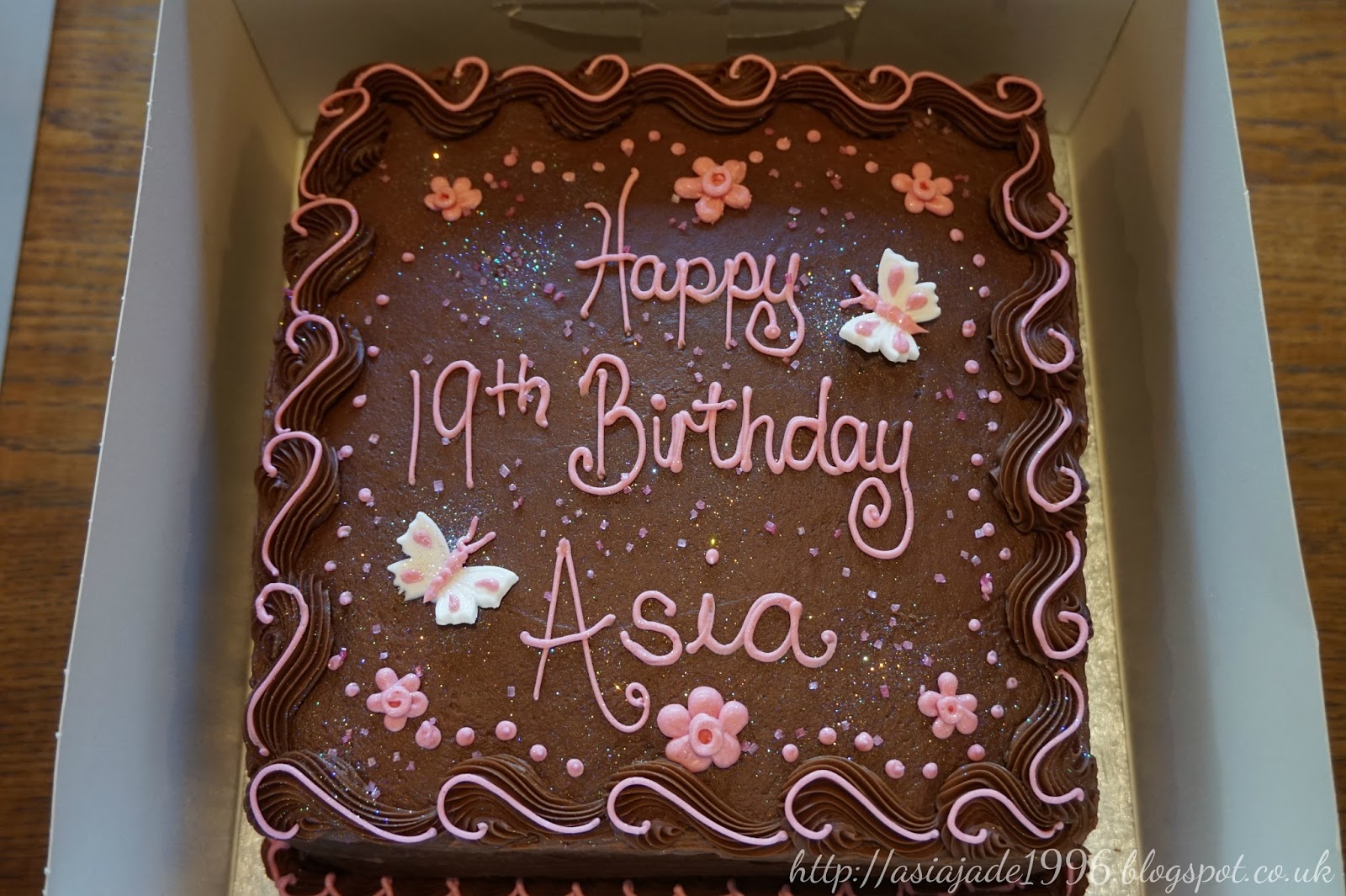 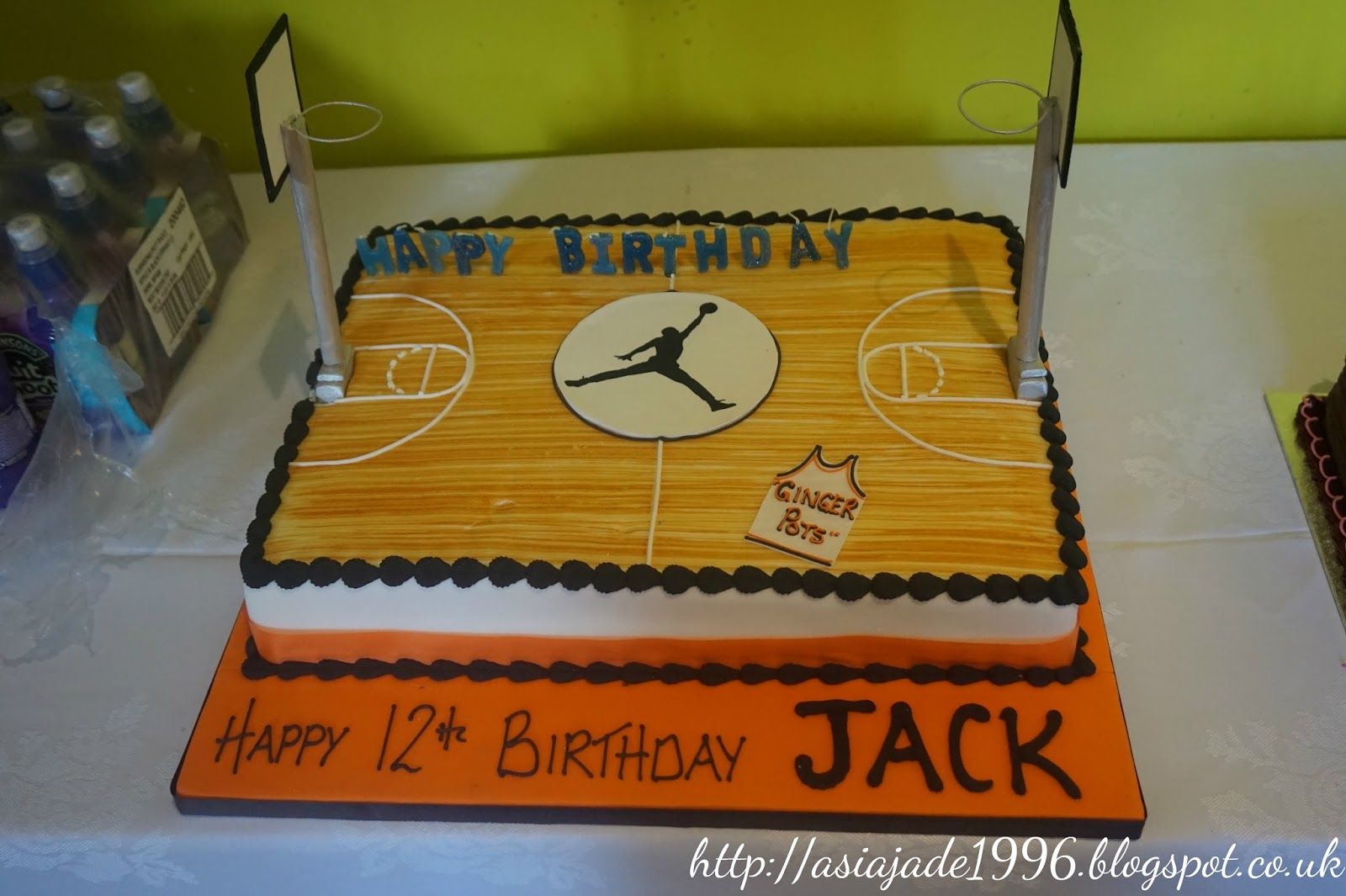 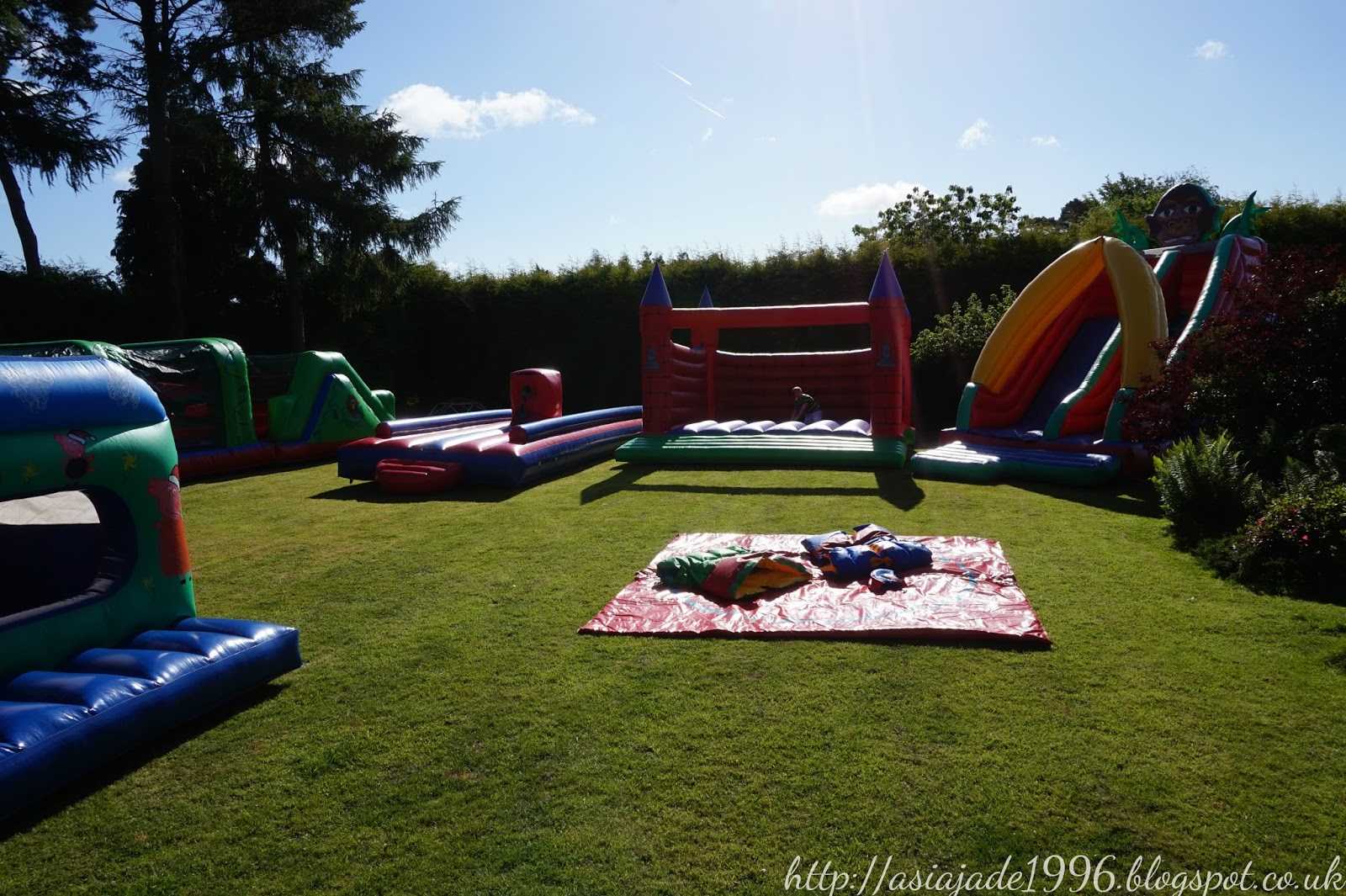 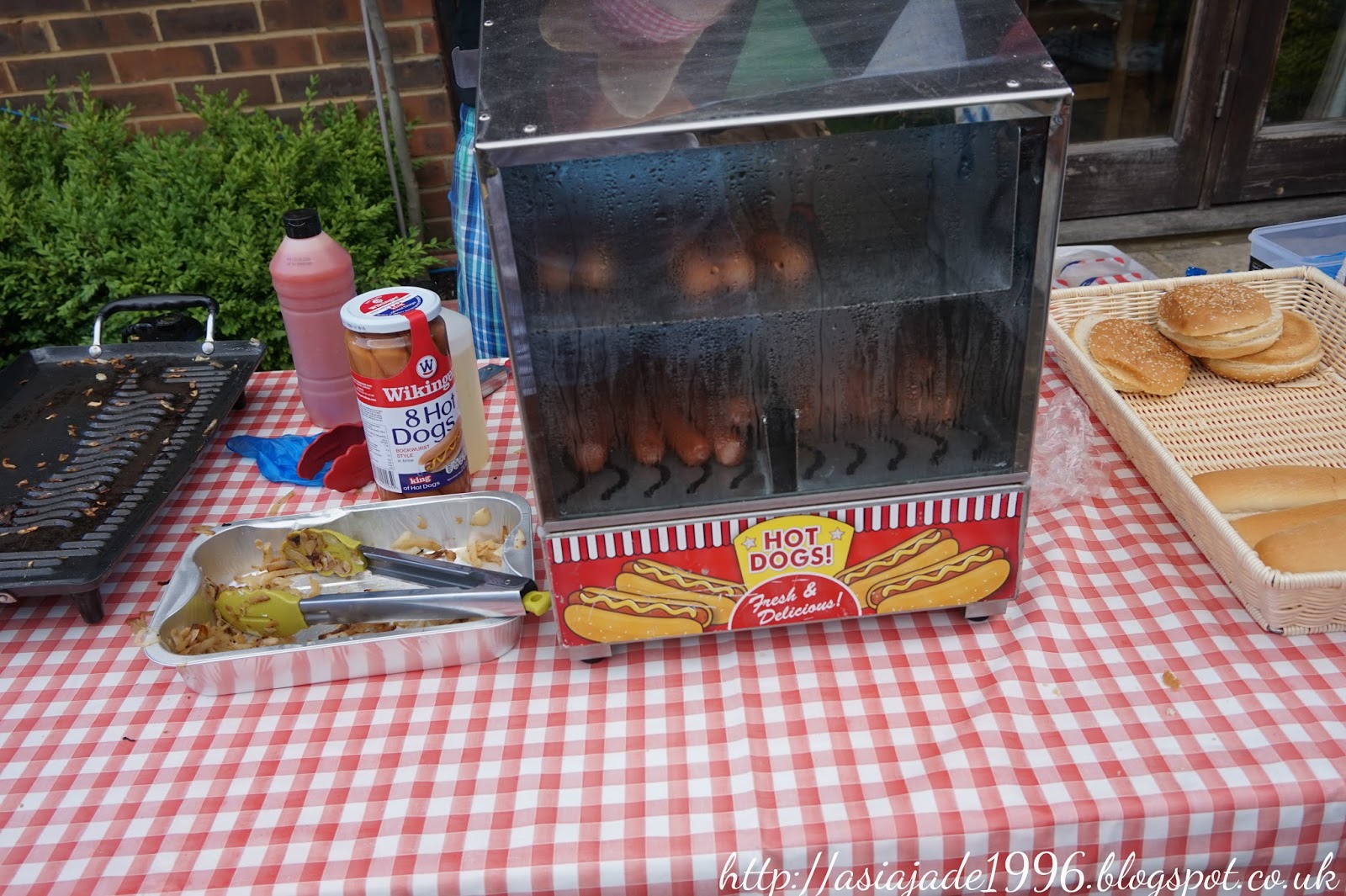 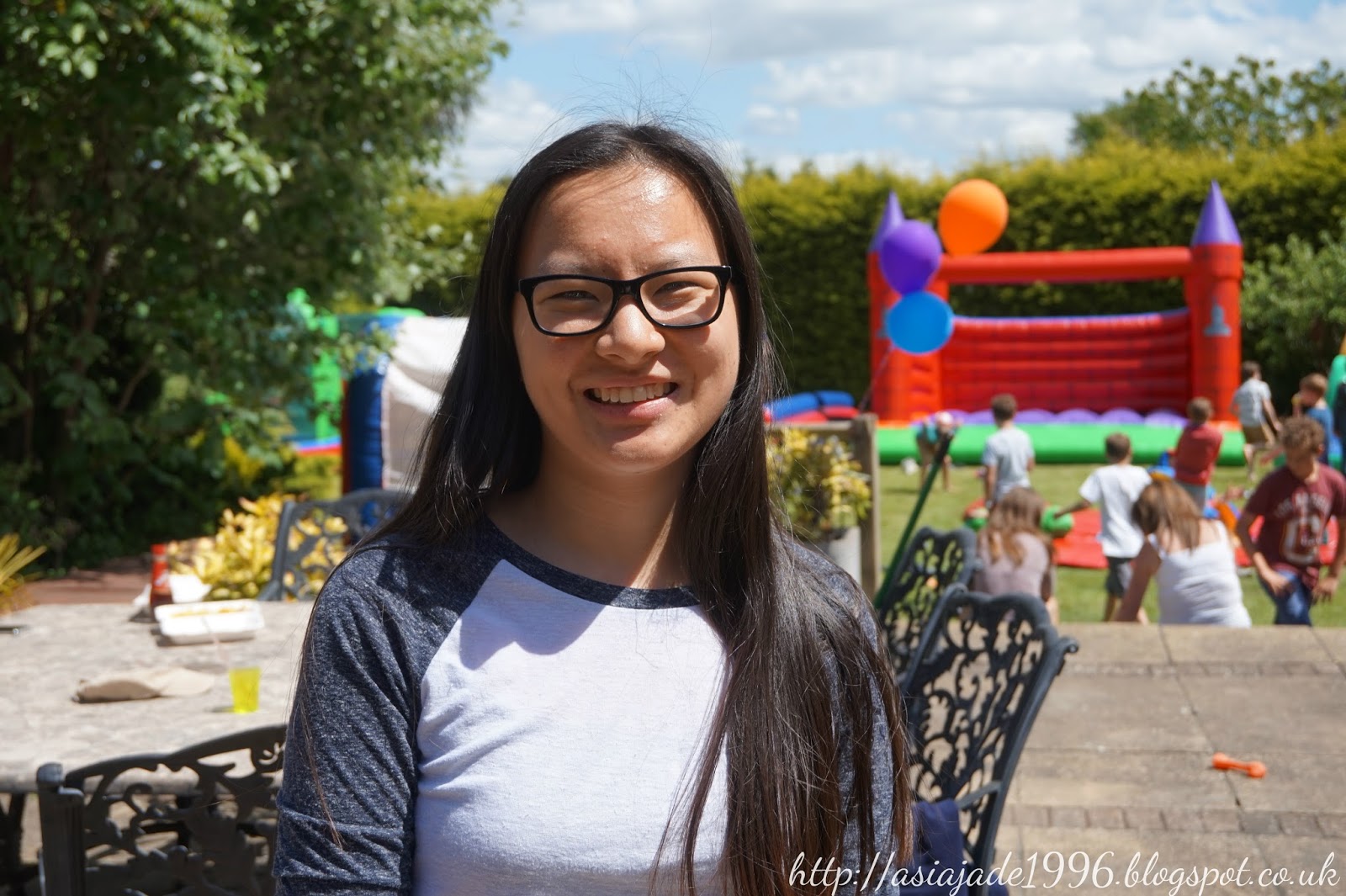 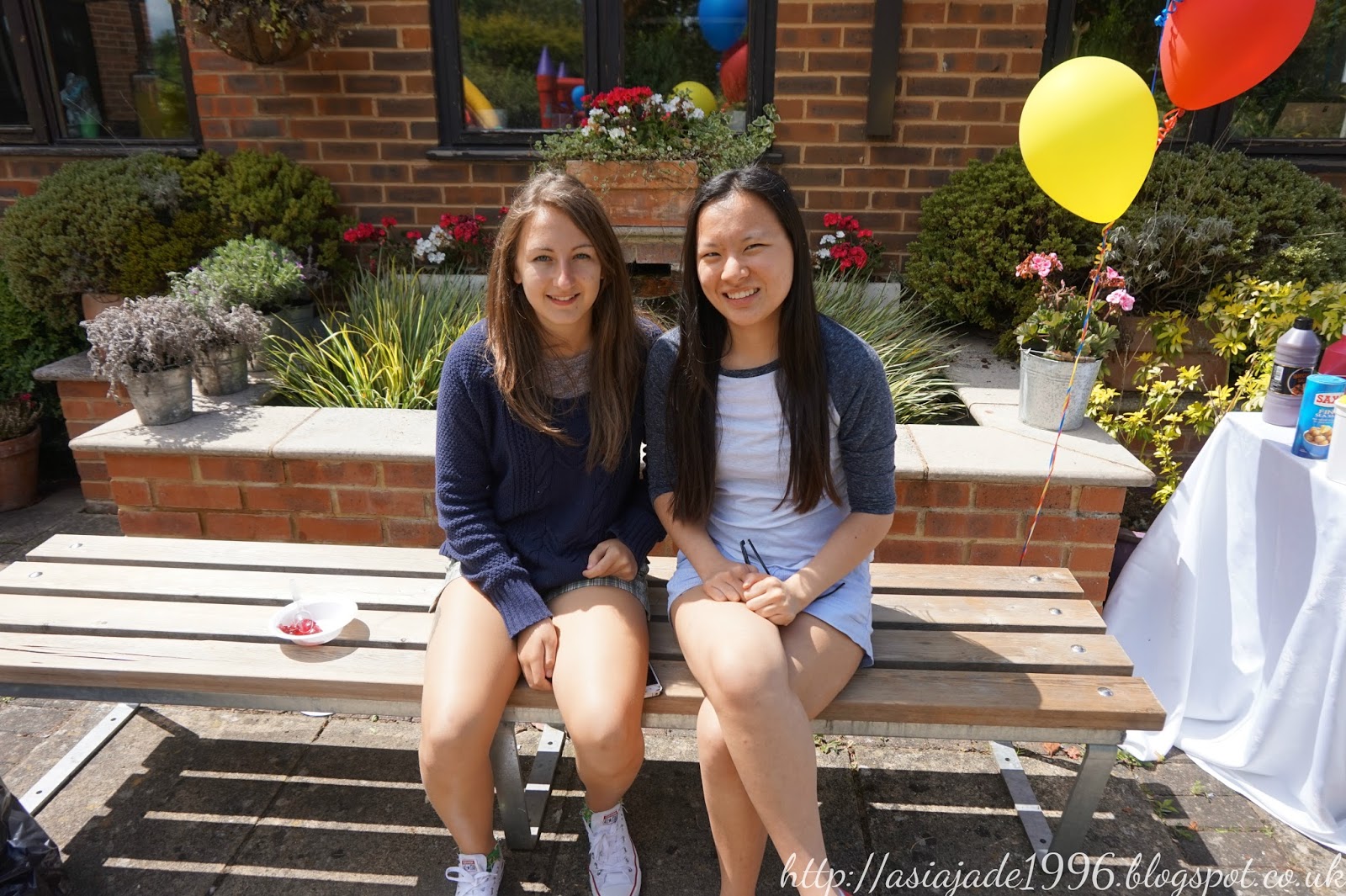 Hey there lovelies happy Monday!! Today I’m just catching you guys up on a few things. I’m sorry I haven’t been posting this past weekend as I’ve had a lot going on which I will explain in a moment.

As you probably know from recent blog posts it was my birthday a few weeks ago. As my parents are split up celebrations such as birthdays and Christmas usually last over a longer period of time than they would normally. It was also my little brother’s 12th birthday so I went down to my dads to celebrate that as well as mine.

As you can see from the photos above he had a pretty cool birthday party with lots of bouncy castle things, hot dogs, jelly and ice cream and a games truck. He has the same party each year and all the boys he invites love it as they can just run wild and eat as much as they want. I also had  a lovely time as one of my old school friends who I’ve known for 10 years came down which was fun. We spent time catching up, watching CSI NY, eating lots of bad food and generally just relaxing as well as helping out a lot.

I have my first and last exams next week 15th & 18th June which are my Sociology A2. I’m not the most prepared for them I have to say but I have tried my best to revise etc…I’ve also had a lot going on which has meant I’ve put revision on the back burner a bit. I’m excited to get them out the way but also a little nervous that they are so soon. Once my exams are over I will be able to focus on my blog and channel a lot more which I’m really looking forward to.