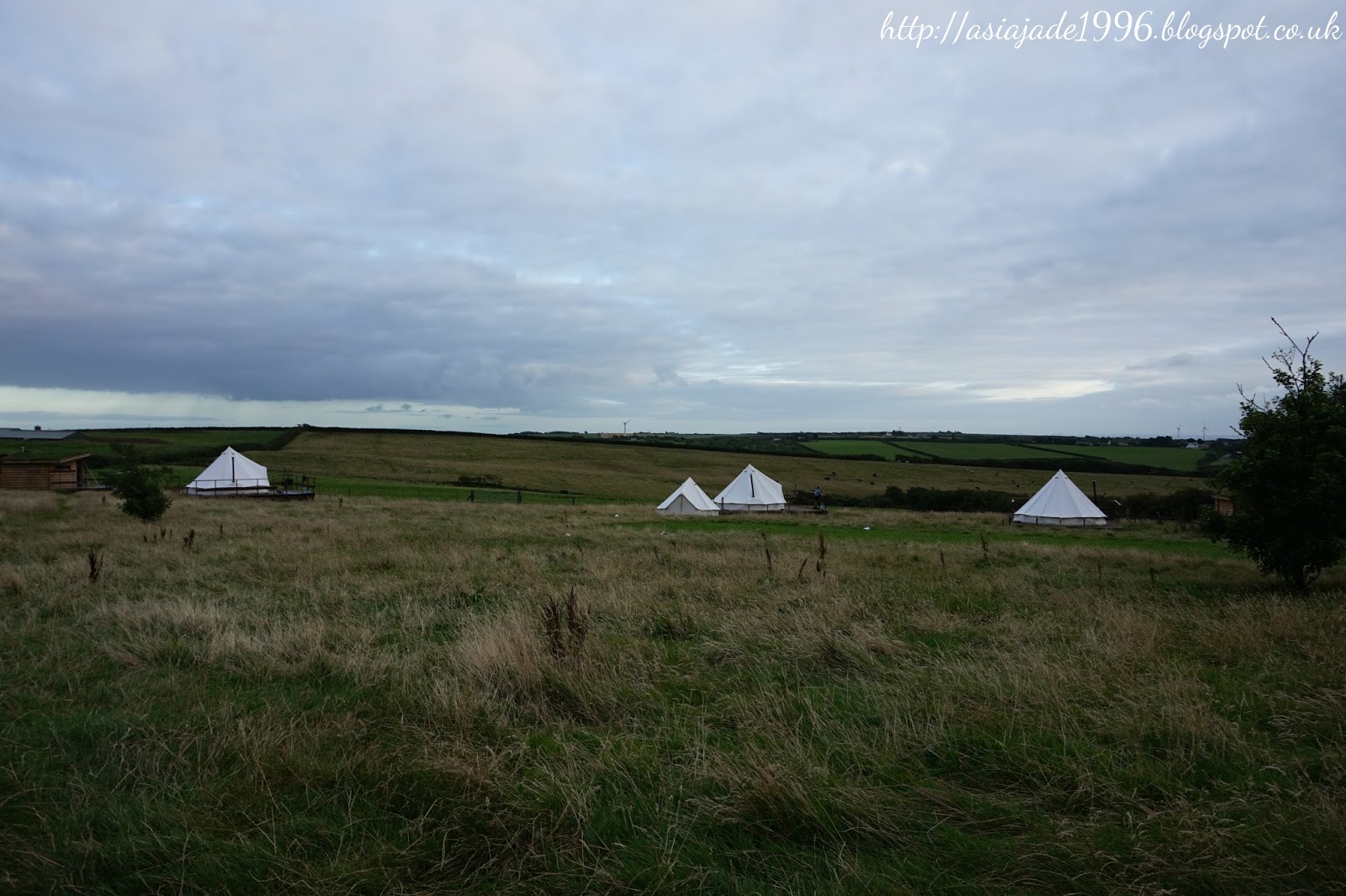 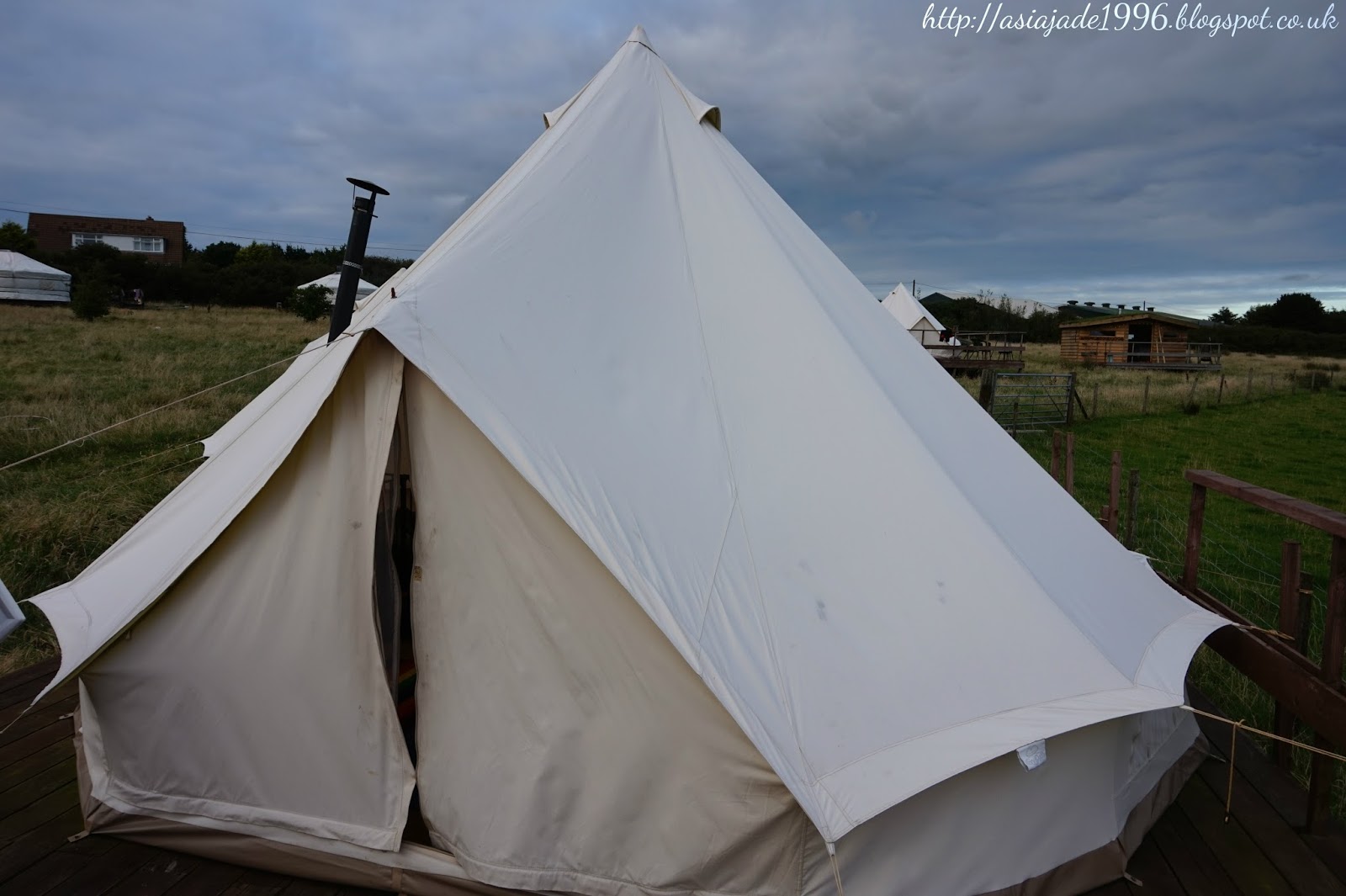 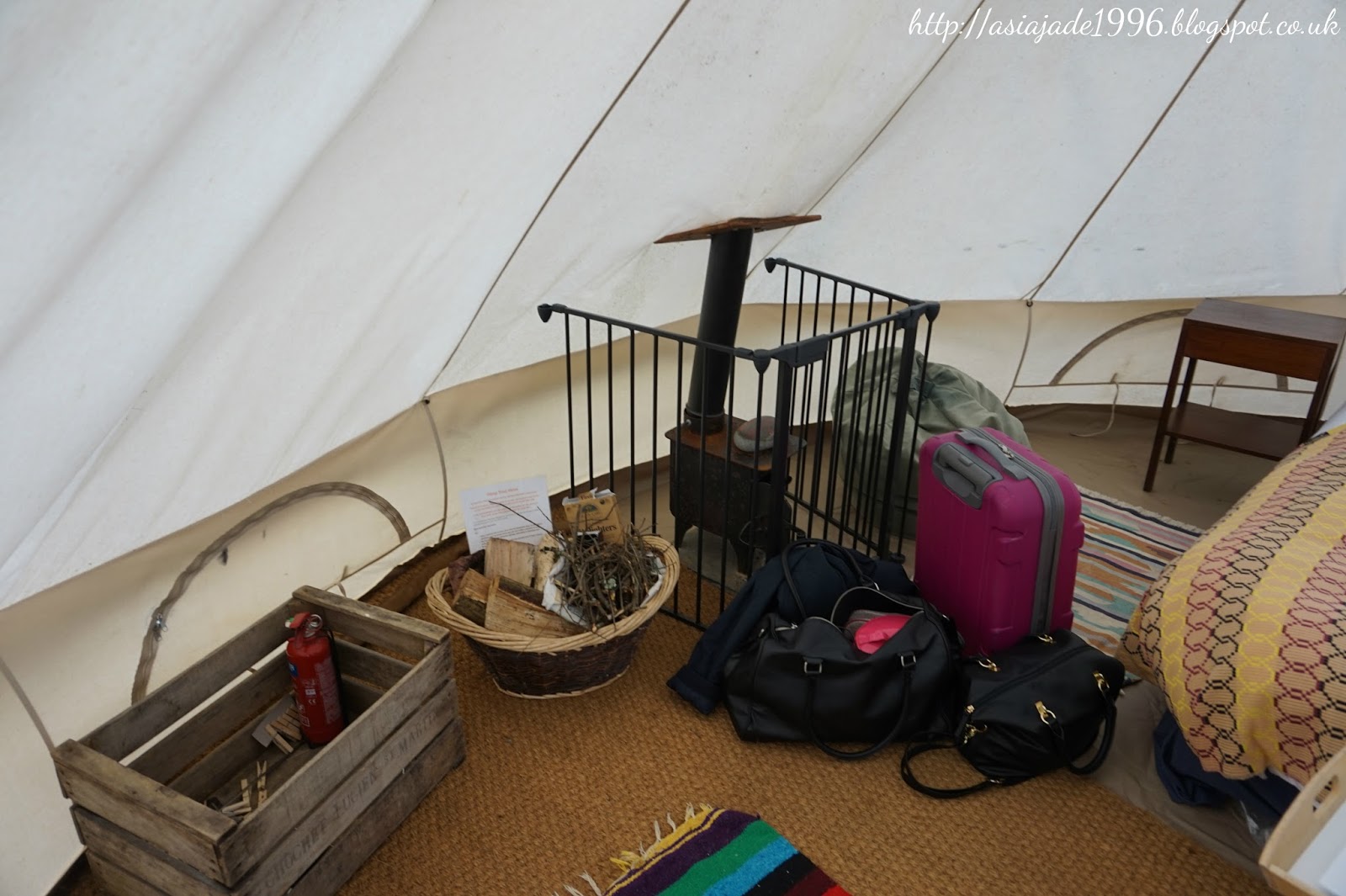 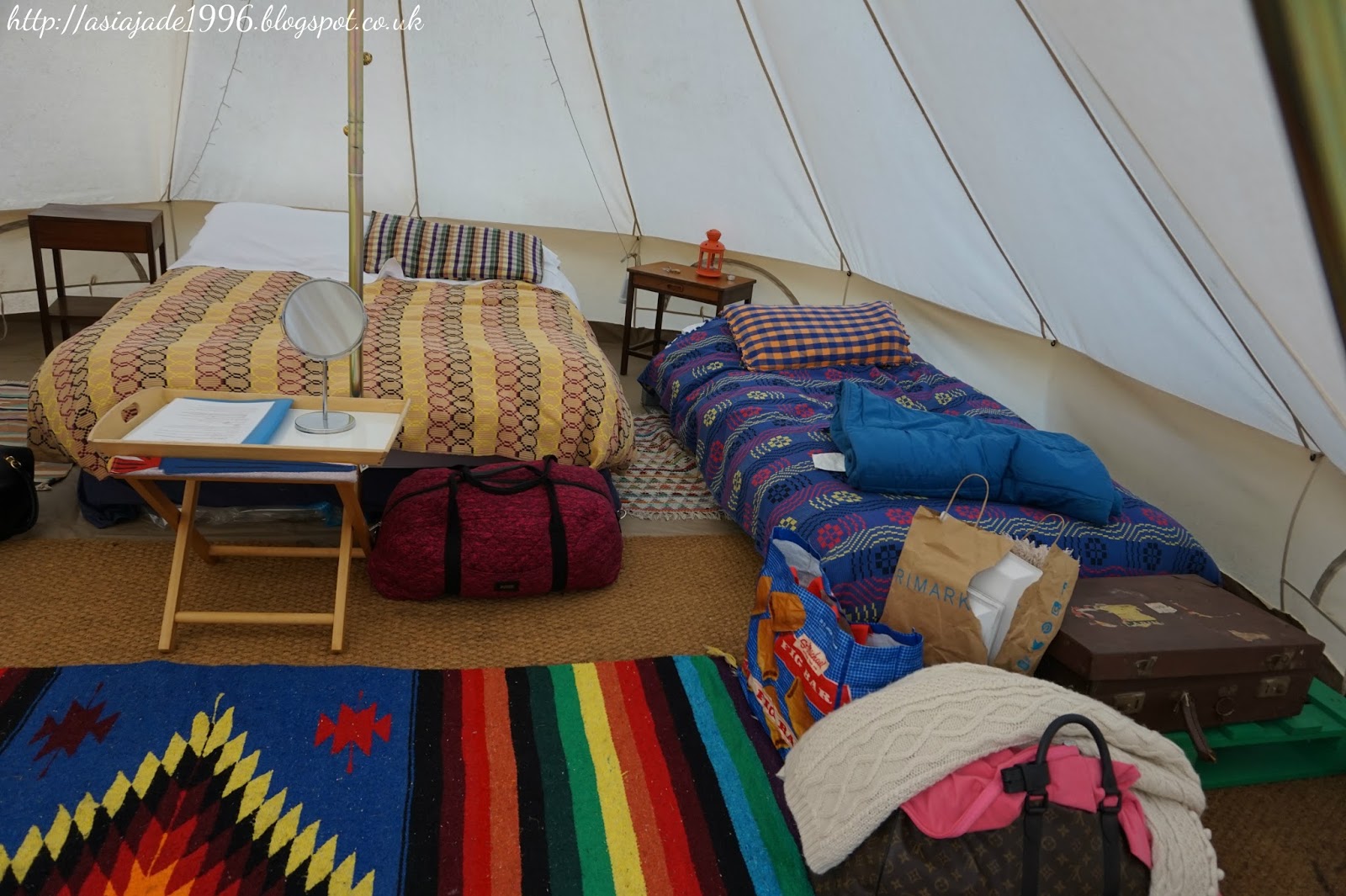 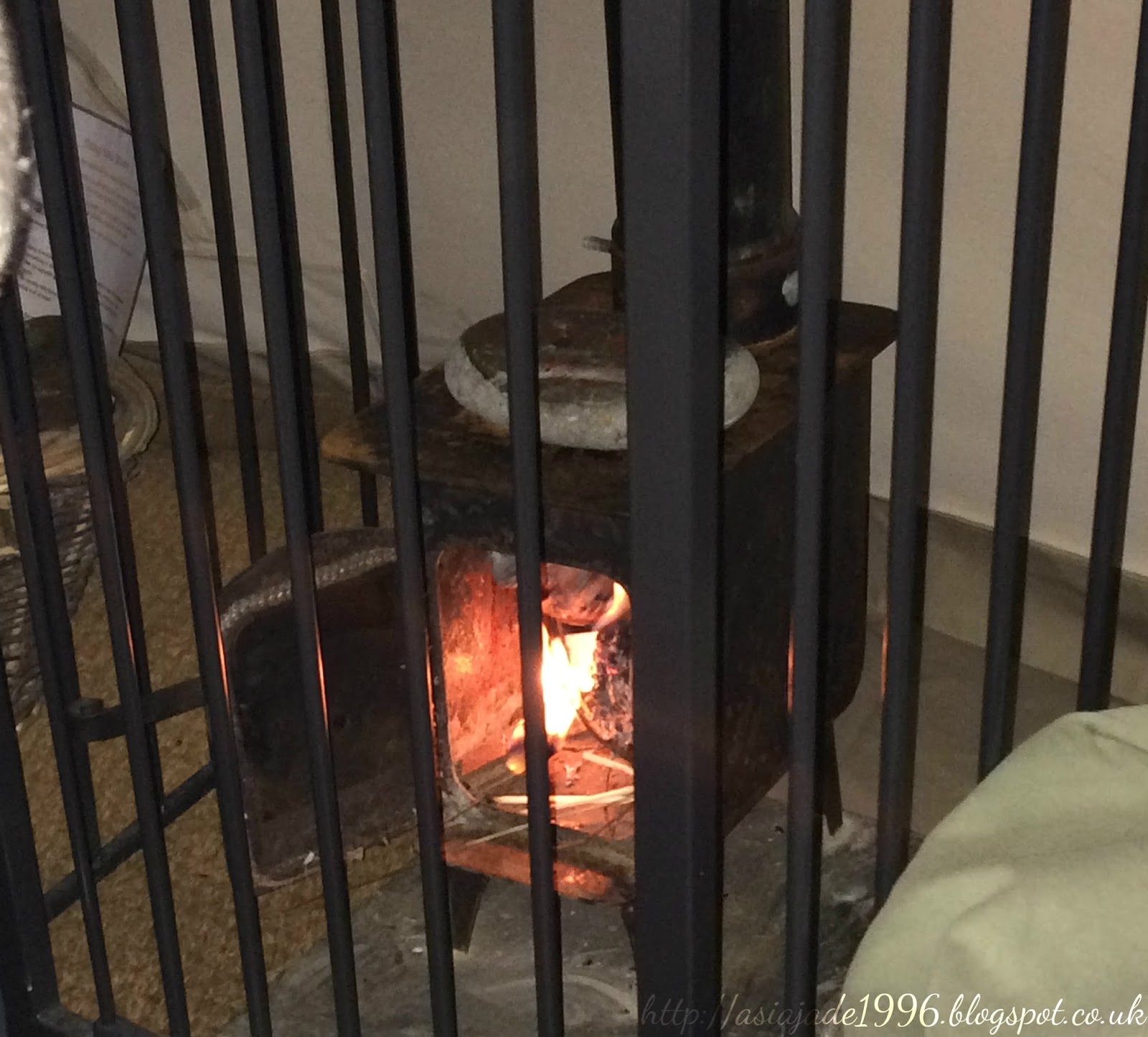 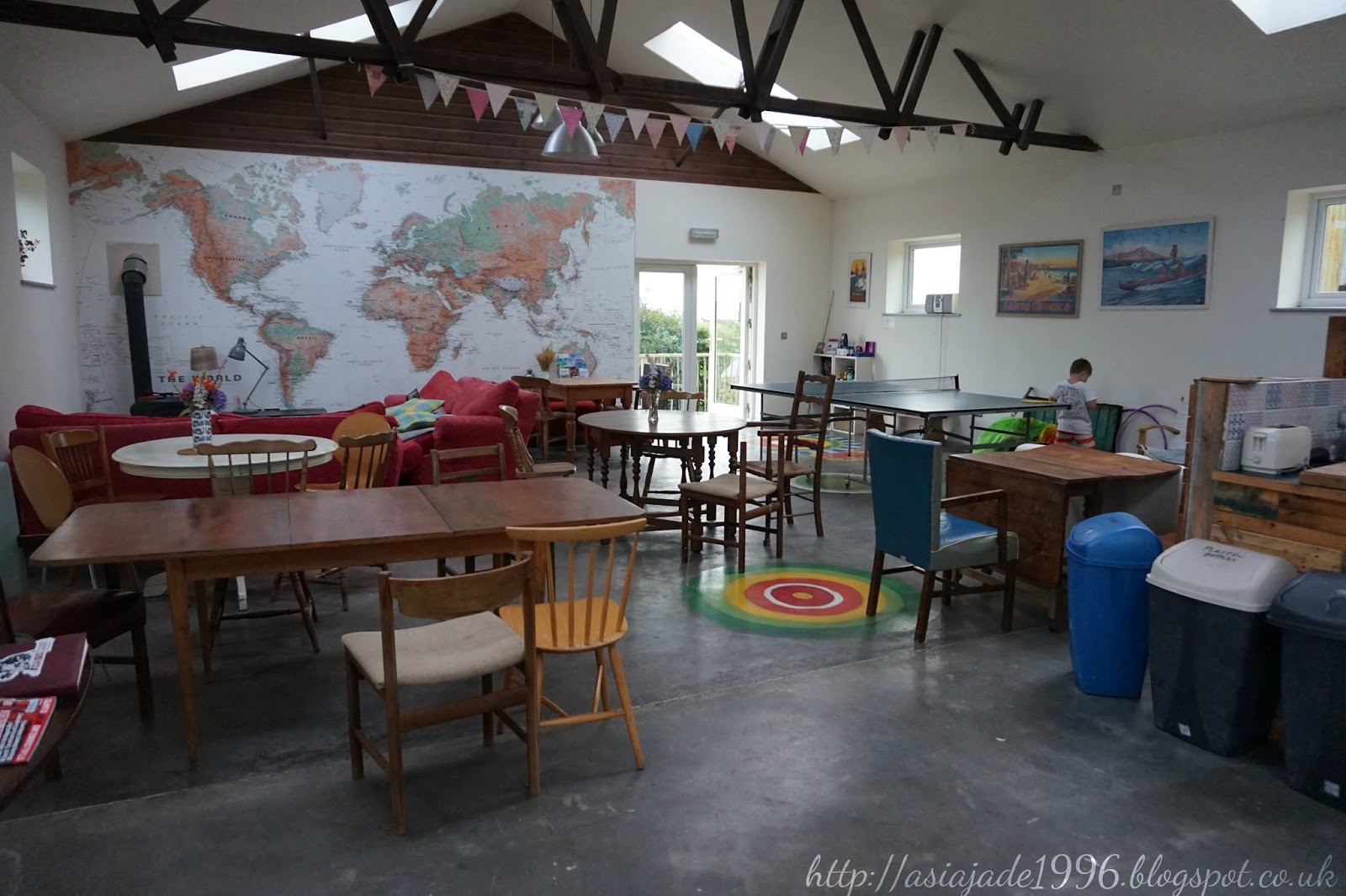 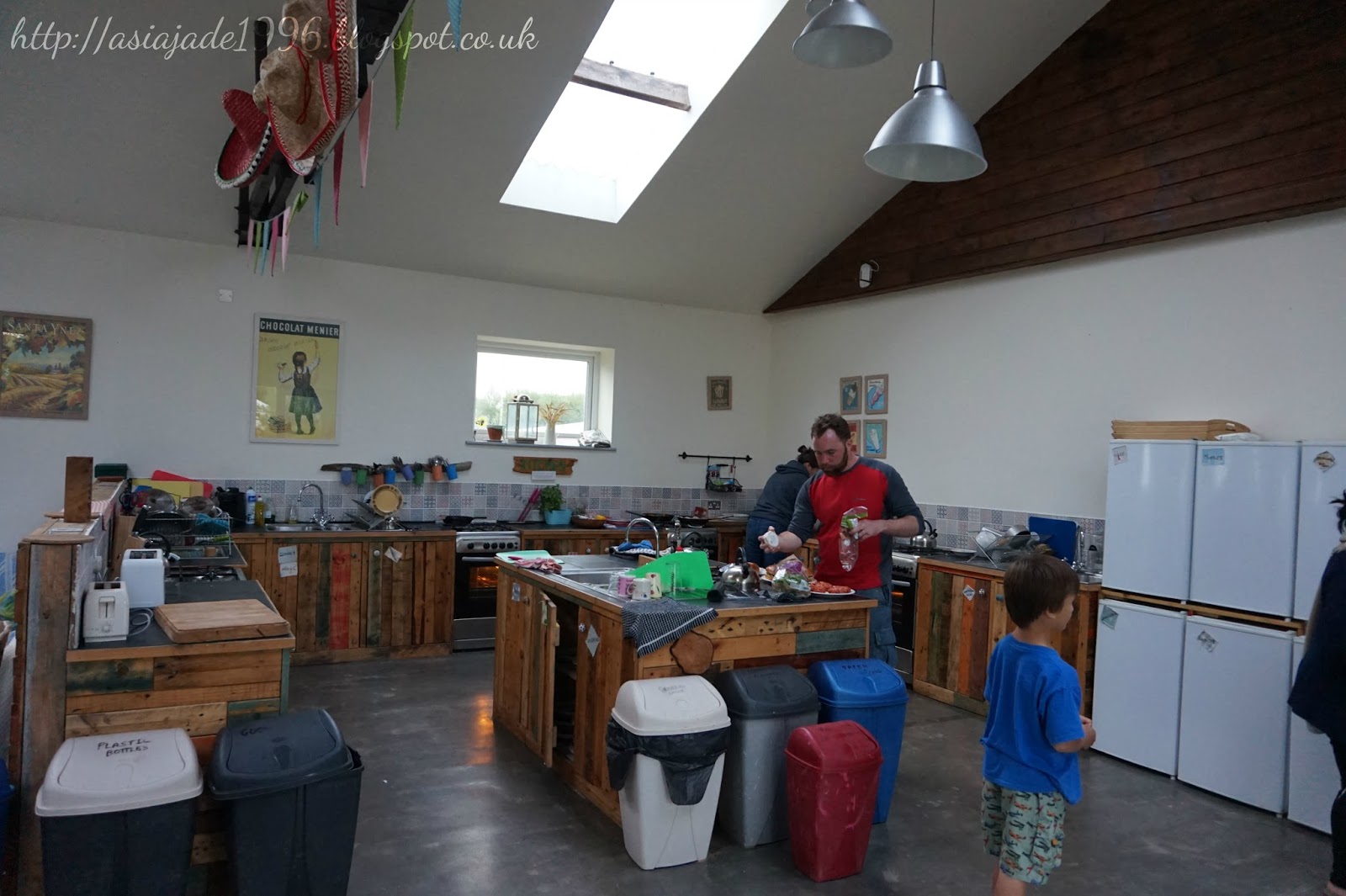 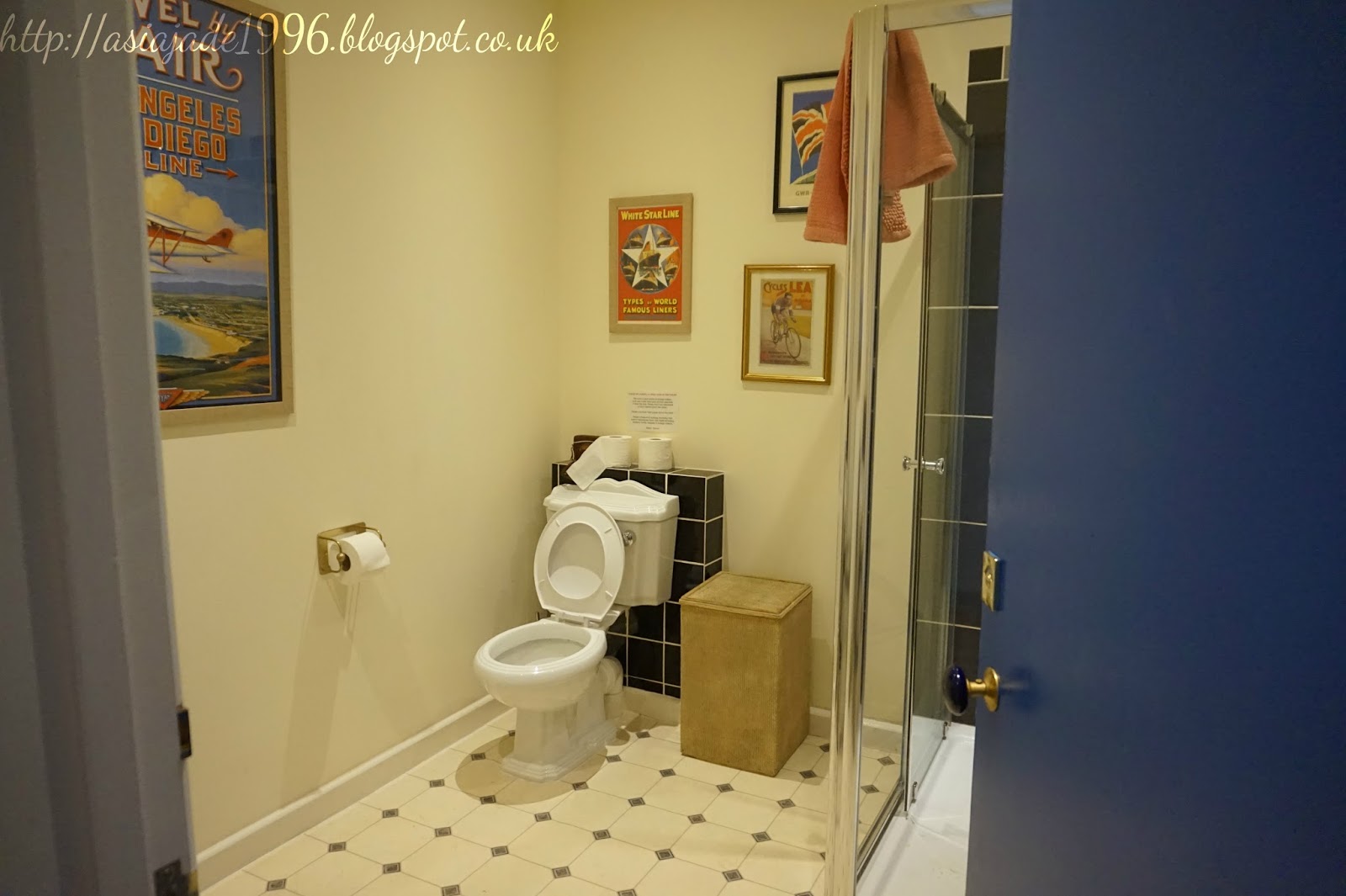 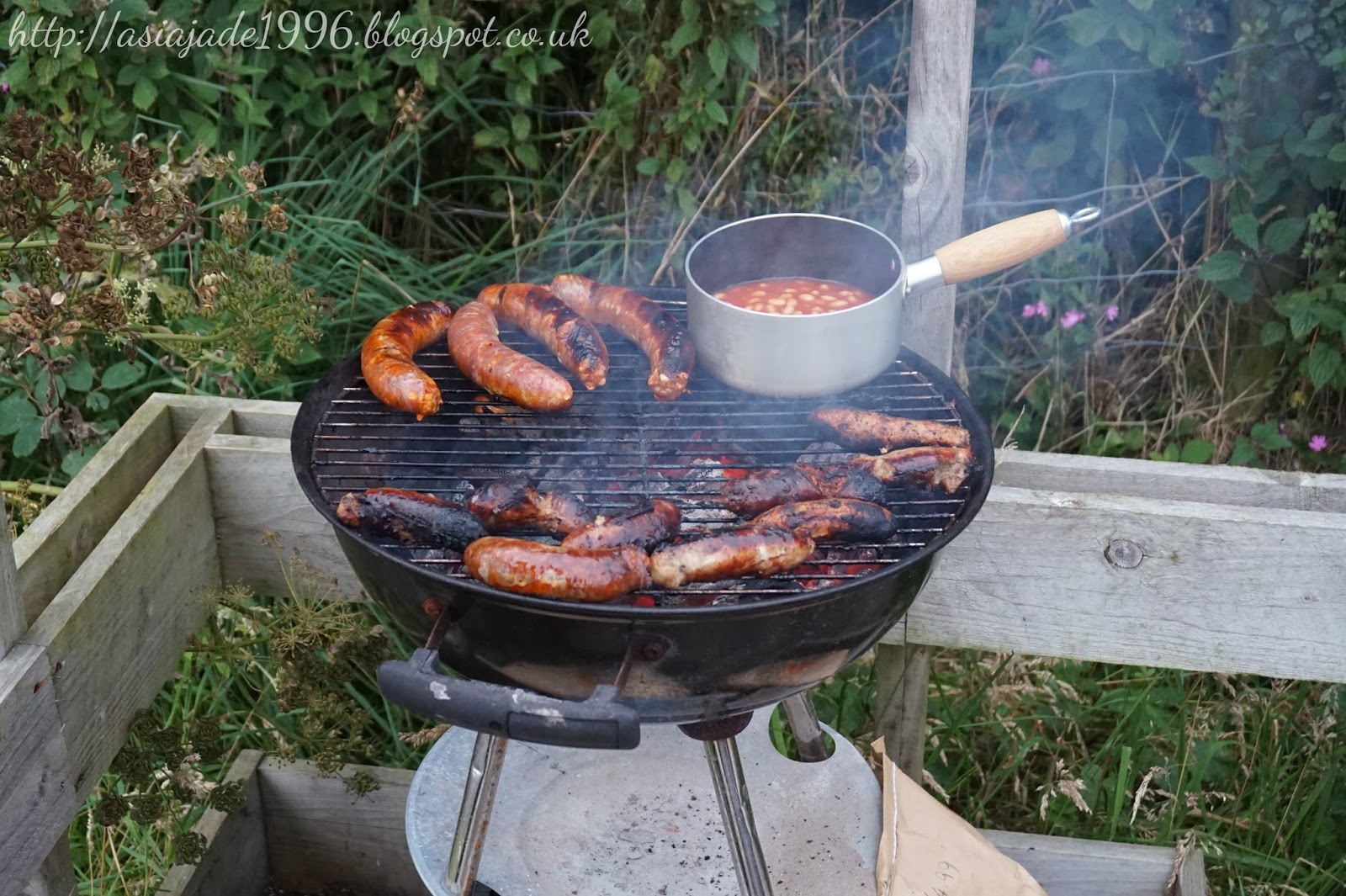 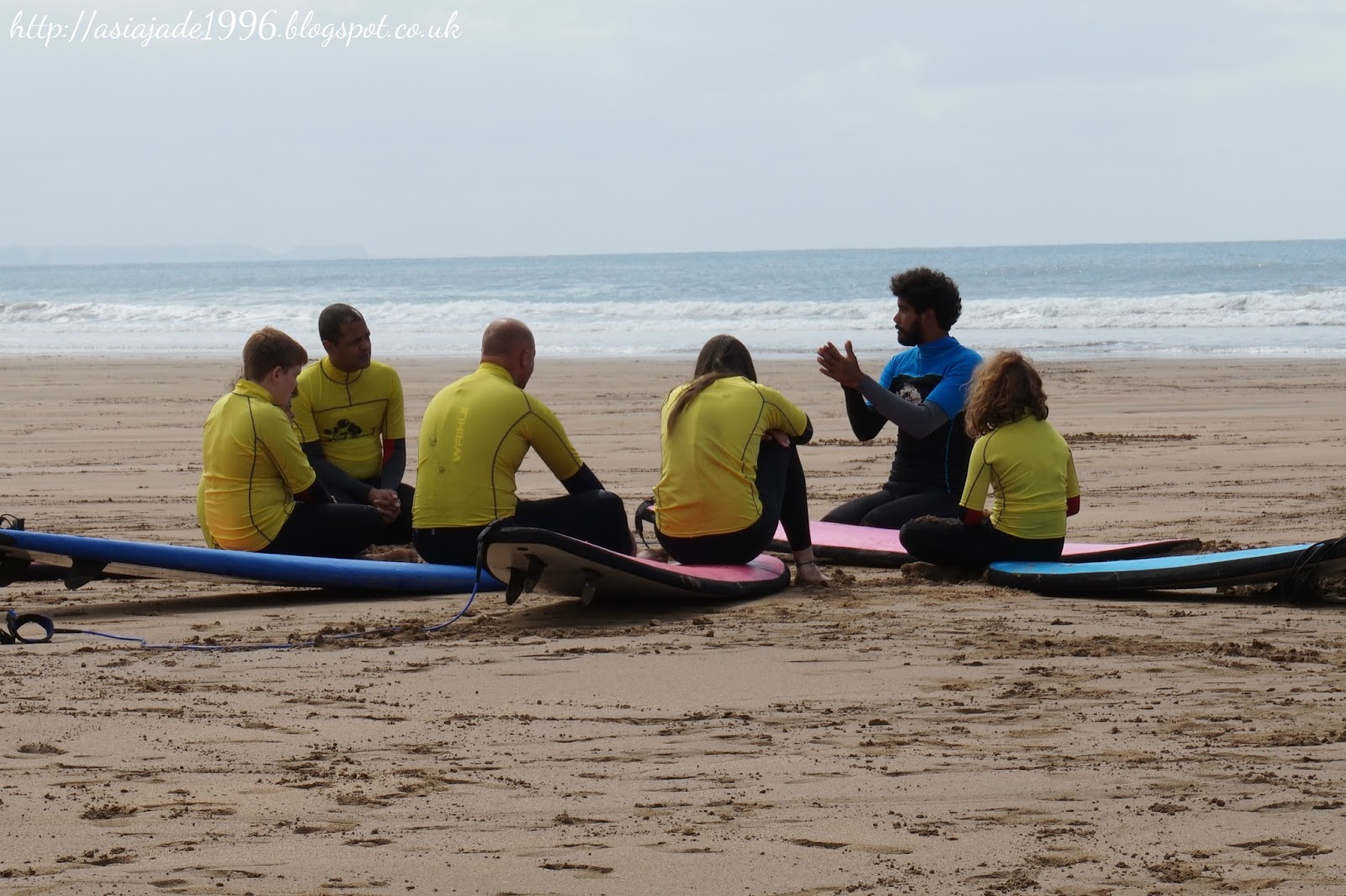 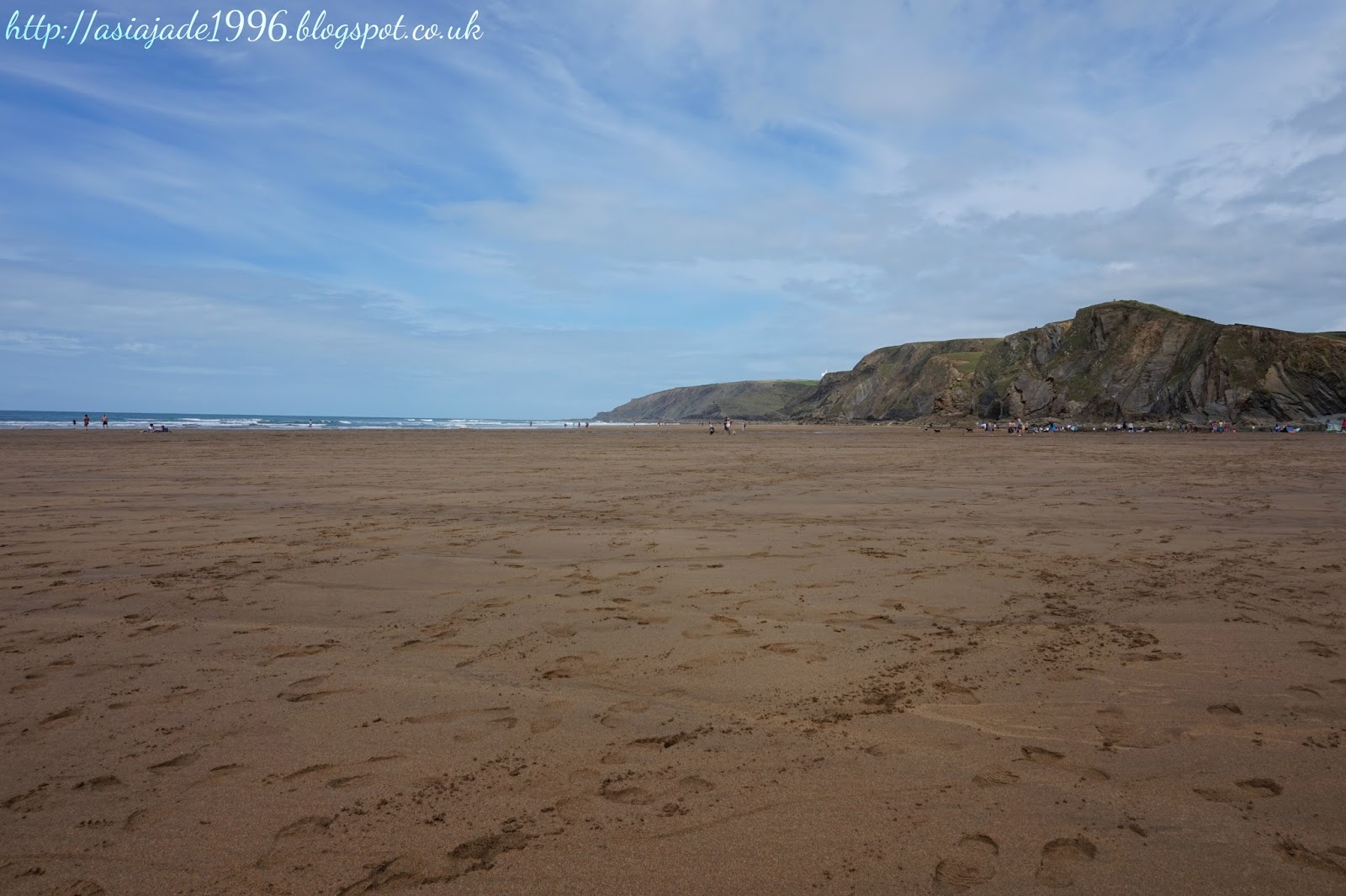 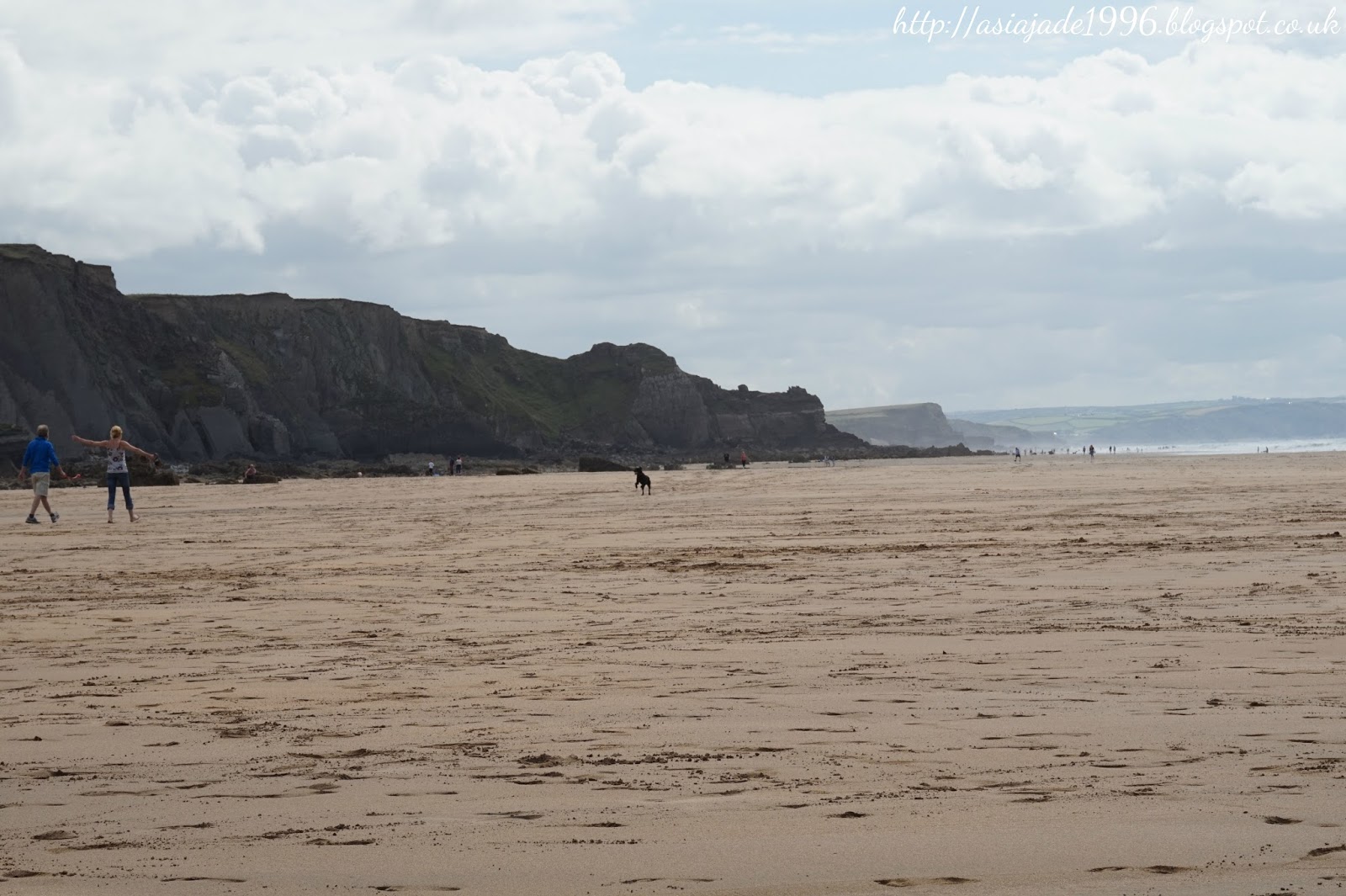 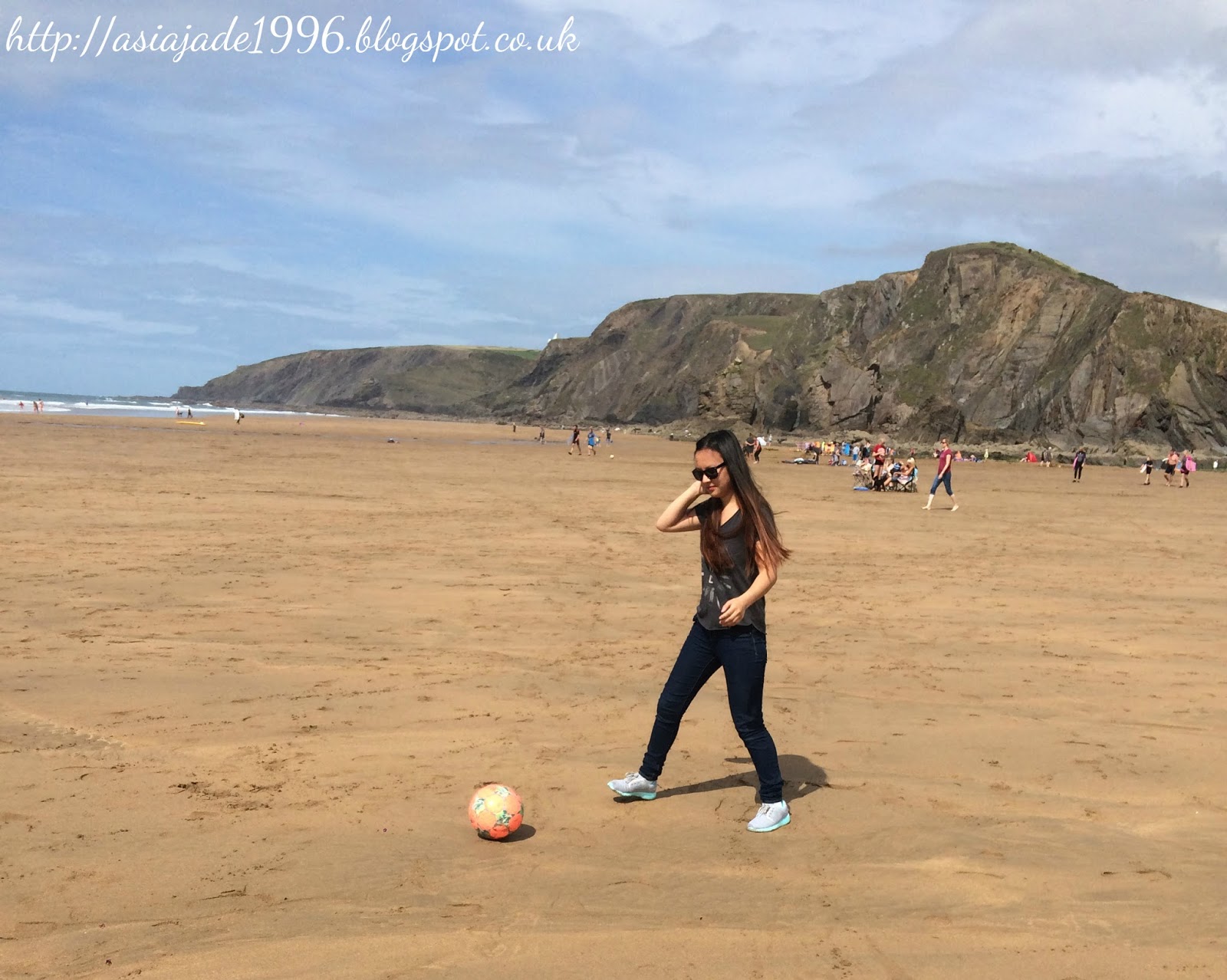 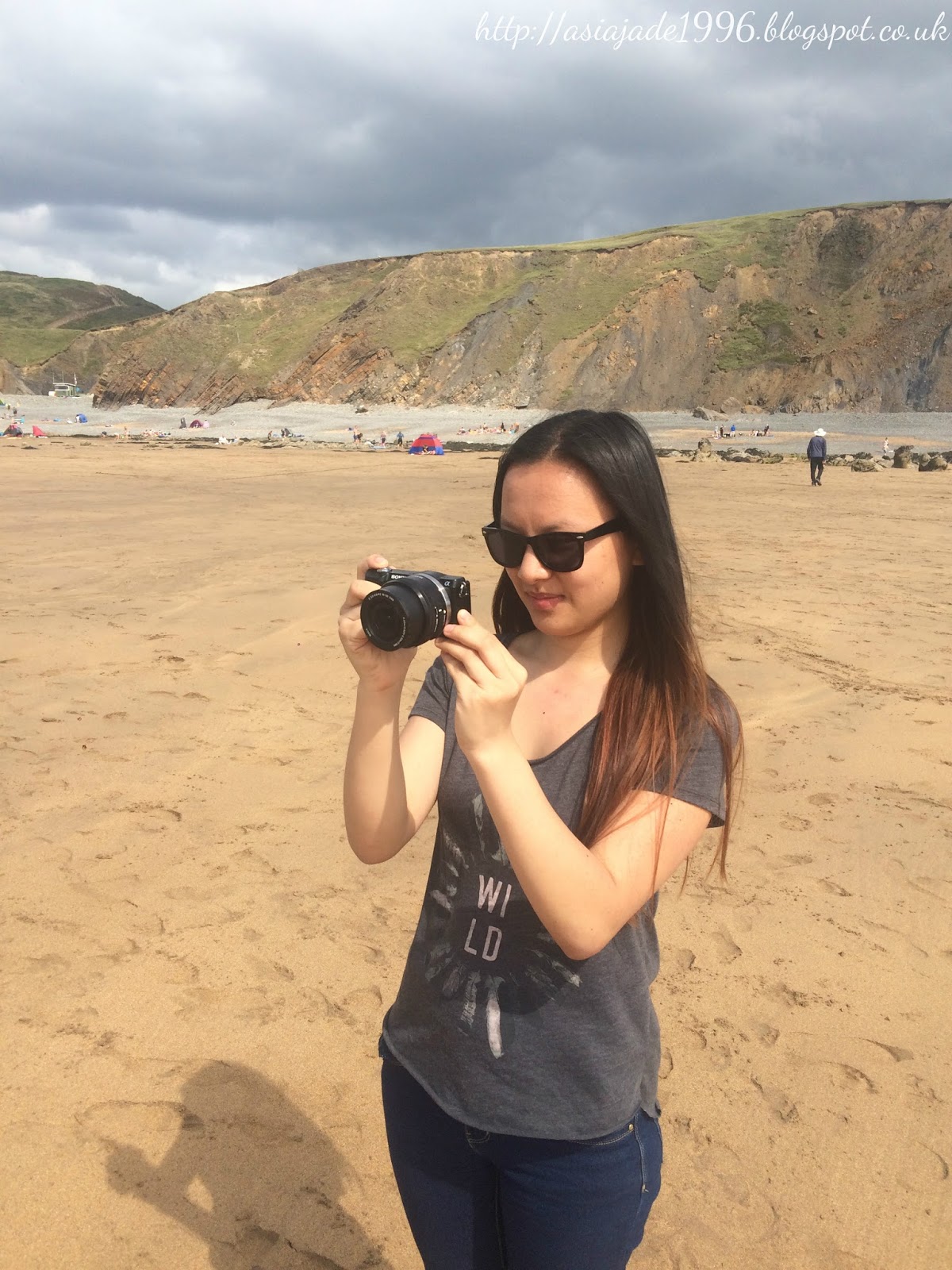 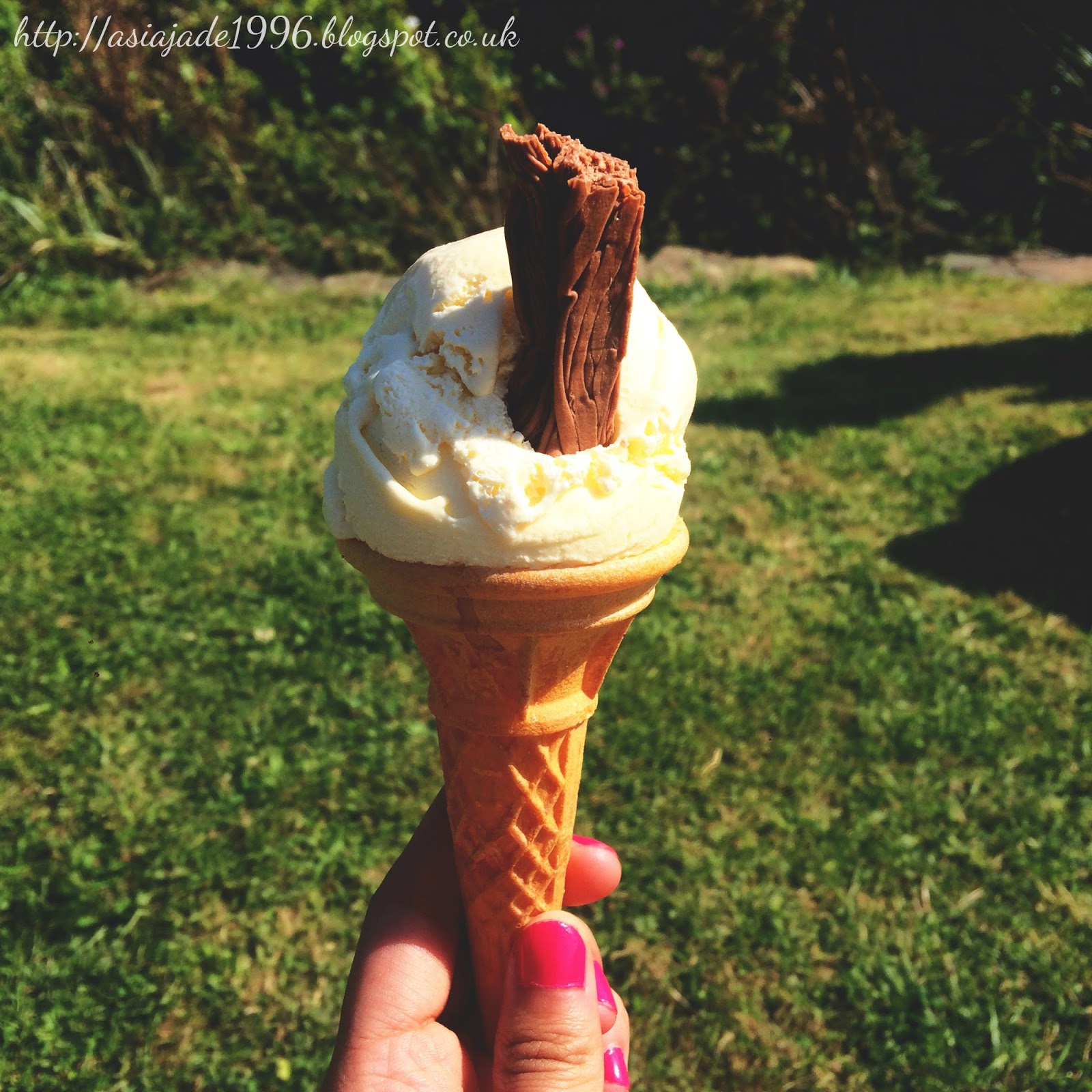 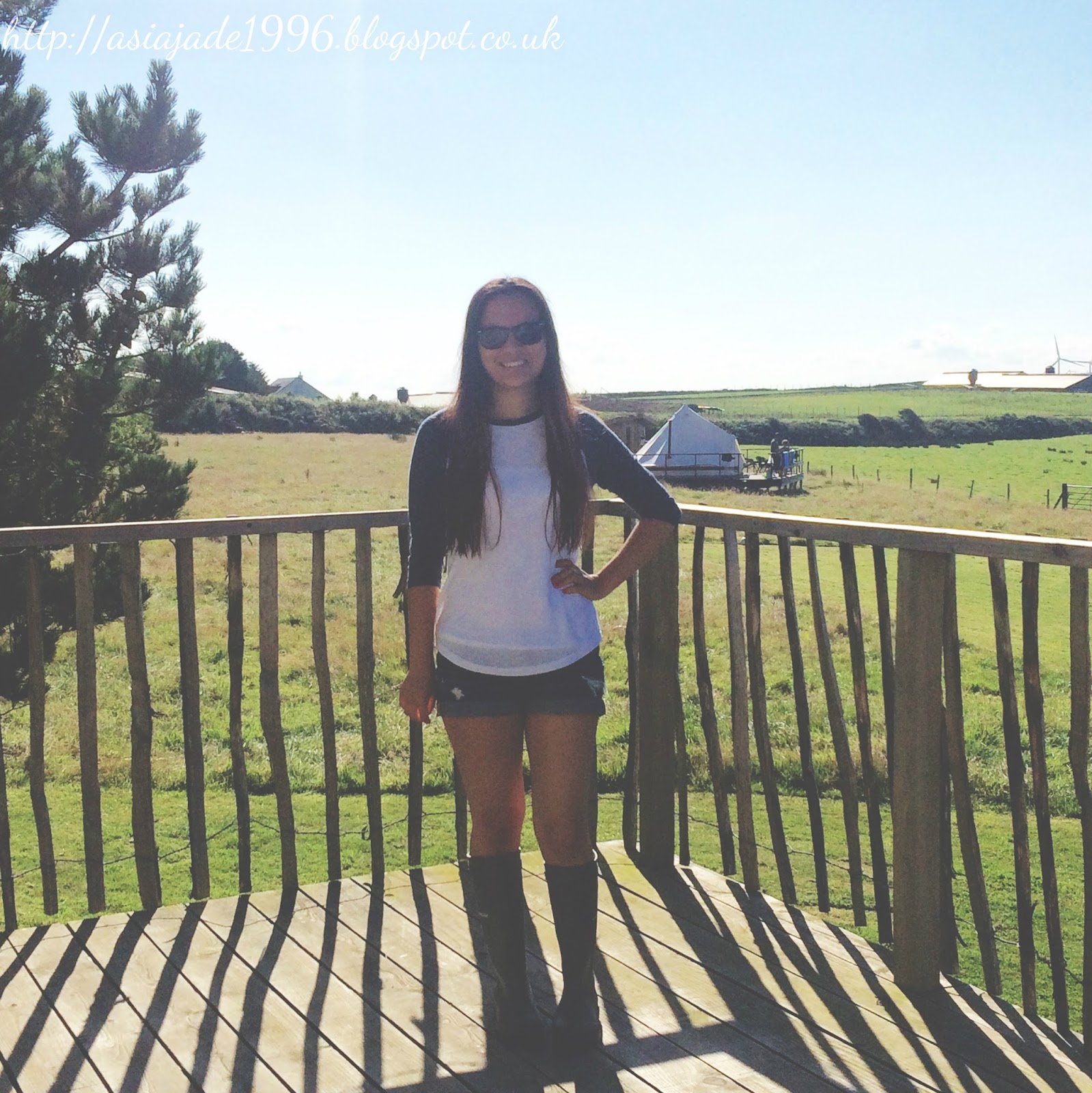 So as many of you will know I went to Cornwall last week I was supposed to go Saturday to Thursday or Friday but I actually went from Saturday to Wednesday. We went to the north of Cornwall to a place called Welcombe near Bude. I have been to Cornwall before except I went to the south last time near Plymouth.

Glamping (glamorous camping) is a slightly more comfy than normal camping however you do still have the same experience if you were going normal camping. The only difference is that the bathrooms are slightly nicer, you have beds or mattresses to sleep on and you have a proper kitchen with fridges and ovens to cook with. You also have electricity which you probably wouldn’t normally have if you went camping.

We stayed at a camp called Koa Tree Camp which was based on a working farm. As you can see from the photos above we stayed in what looks like a tent it’s actually called a Bell Tent. There were other forms of accommodation such as log cabins and yurts. There were various animals roaming around such as goats and chickens. I could also see numerous cows from my tent in the fields next door.

Food/communal areas
As you can see from the pictures above there were various communal areas such as the kitchen, dining/living room and bathrooms. Lets start with the kitchen everyone who went there had their own fridge and cupboard to put their food in. The cupboards and fridges were named after your tent, log cabin or yurt name. For example, one of them was called “Mumbles” as well as this the kitchen was fully equipped with cutlery, bowels, cups, plates, pots, pans, kitchen utensils etc…There were also various kitchen appliances such as a coffee machine and toasters.

The cooking part was down to you obviously you only cooked for your family unless you invited others to join. We often had American pancakes for breakfast which were delicious!! The kitchen/dining/living room bit was always busy as people came and went as they pleased. The only rule that was there really was clean up after yourself if  you made a cup of tea make sure to wash the cup out after you were finished. We had a lot of BBQ’s one night we had a paella then another night we went out to the pub which was nice but the food was okay.

Activities
During the day we did various things such as going to the beach and to an amusements park called The Milky Way. Which was amazing for my brothers and his friends who are all around 12. There was only a one fee entry and then everything inside was free there were lots of different things to do such as roller coasters, live shows, live shows, rides and then they had like wear’em outs too. We also spent some days just chilling out, reading books and chatted to other people there.

I really enjoyed Glamping and I’d definitely go again it was something different. It was really peaceful especially in the mornings and it was just what I needed. I would probably stay in a different accommodation such as a yurt as they’re much warmer and more comfortable when you have lots of people staying in the same tent.

I actually thought that I wouldn’t like camping as it’s totally not my thing but I actually enjoyed it a lot. I would love it if someone my age would be there next time as there wasn’t this time but I still enjoyed it. I would try to go when the weather will be good as it’s 10x better then instead of in the rain.