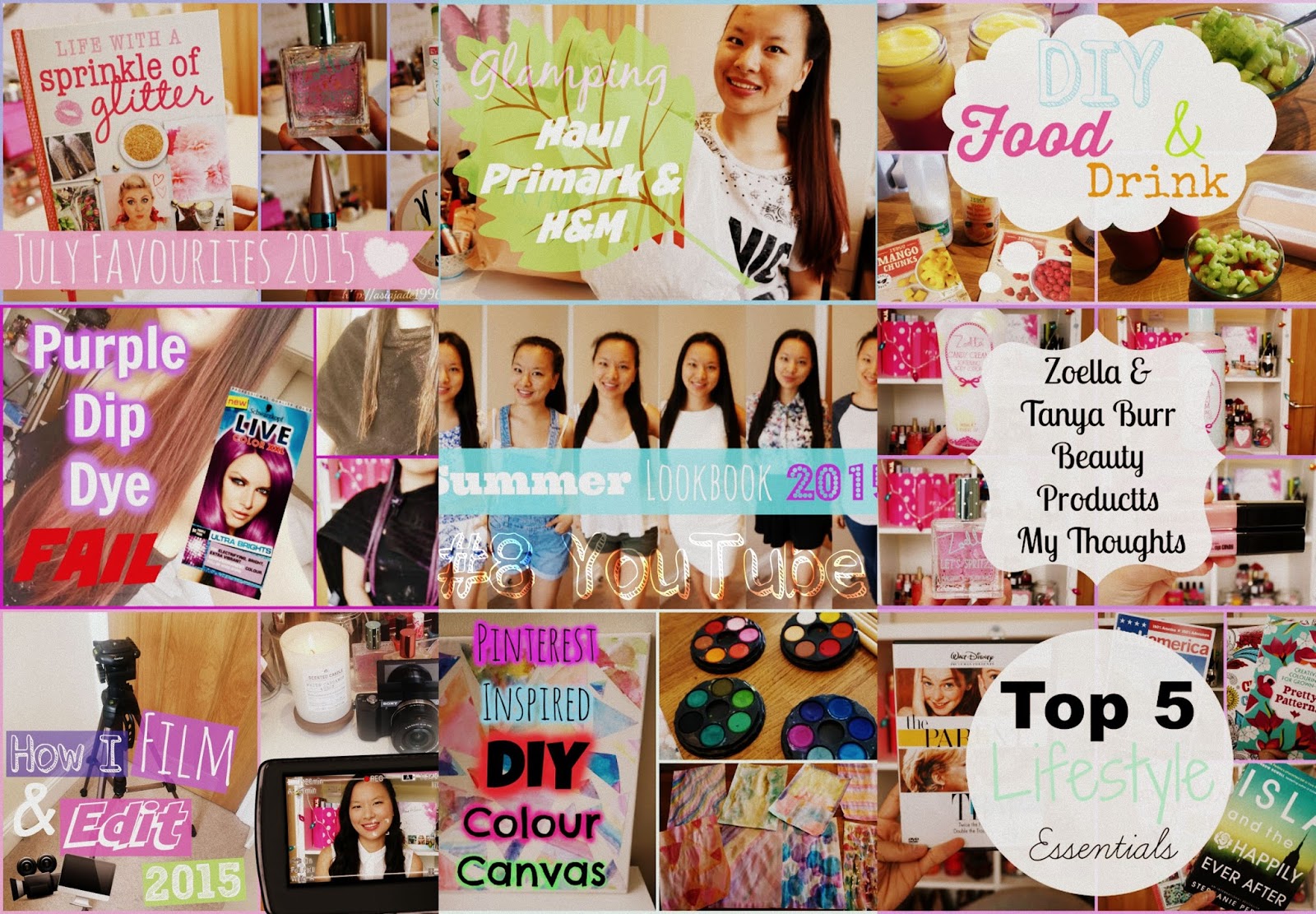 First of all I should probably apologise for not writing “The Sunday Topic” post in a while. These particular blog posts actually take me a while to write as I often write loads. I’ve also been super busy with many things hence why I haven’t kept up this series every weekend. It just so happens every past Sunday I’ve been doing something which has meant I haven’t had five minutes to myself.

I’m sure by now the majority of you know what YouTube is if not then I shall give you a brief insight into it. It is essentially a video platform where people can either post videos through their own channel or watch videos. You can either have an account or not you don’t need to have an account to watch anything. However you do need an account if you want to contribute to someone’s channel by subscribing to them, commenting on their videos or liking them.

There are many good aspects of YouTube such as being able to capture amazing moments such as a birth of a baby or a baby’s first birthday. As well as this YouTube can connect people from around the world a while back I saw a news article which was about a set of twins finding each other through YouTube. It turns out they were both adopted from the same place then they were separated because they went back to different countries. Through YouTube one girl recognised this other girl and began to dig deeper turns out it was her twin sister from the same orphanage.

YouTube is also great for boosting people’s confidence as many people become inspired by those who have uploaded videos. Also the people who upload the videos themselves build confidence as they get great feedback from their videos.

As like many things YouTube has bad in it and I have to say the bad is awful sometimes. When I mean bad I mean the comments mostly I’ve seen so many awful comments which I wouldn’t want to repeat. However some of them are just so despicable and it’s almost a case of bullying to an extent. What frustrates me the most is that people wouldn’t dare say those things to someone’s face.

Just because they’re behind the screen they think they can be vile and bully someone and have no consequences for it. I get that YouTube wouldn’t be able to control the problem as it’s probably massive even for them. However I do believe that YouTube should be a place for happiness not aggression, anger and hateful words.

A few of my favourite YouTubers

So recently I’ve discovered many new YouTubers who I’d like to share with you. Of course I love the main YouTubers such as Zoella, Sprinkle Of Glitter, Aspyn Ovard etc..However I’m going to be sharing with you some of the underrated YouTubers that I watch.

– If The Stiletto Fits

As most of you will know my YouTube channel turned 1 years old on June 16th 2015. Which means my official YouTube journey started on June 16th 2014 however I had made a couple of videos previous to that date. I always count that date as my official starting date as that’s when I started taking YouTube seriously. Since then I’ve made over 98 videos however 98 are shown on my channel as I have deleted quite a few.

Since then I have made many changes to my channel, videos, editing style, background of my videos & the way I act in videos. I’ve obviously become a lot more confident in myself which you can see as in the beginning I was so quiet in my videos and now you can’t shut me up haha. I have honestly loved every minute of it and I wouldn’t change it for the world. I have gone from uploading once a week to twice a week and even trying out uploading every other day for a month.

Where I see my channel in 5 years time

Of course I’d be lying if I said I didn’t want my channel to be a lot more popular. However I’d still like it to have some of the roots that it has now. I’m hoping that as I gain more subscribers I don’t become horrible and all about the numbers etc…I don’t think that I will as I love interacting with you guys and numbers are just a number yes it’s exciting but it’s not a thing to lose yourself over.

I’d also love to see myself creating the same sort of content that I do now as I enjoy all the videos that I put up. They’re a great balance of fun, exciting and serious I’m definitely going to keep going with some of the series that I do already. Such as monthly favourites, Q&A’s and Top 5 series I really enjoy doing these and I hope I still make them in 5 years time.

I would also like to see the quality of my channel is higher such as the camera that I use, the lighting, editing software and the graphic design. This is because as you go through a journey whatever it may be you should always try to be the best that you can even in your YouTube journey.