Hey everyone happy Wednesday I hope that you are having a lovely day. I’m back with a holiday post today’s one is part two which I will be sharing day 3-4 with you. Day one being the day we boarded the ship and set sail and day two being the day I was sick. I’m so glad that you guys enjoyed part one because I really enjoyed writing it up as it helped me to re-live the whole holiday again!!

If you have yet to read part one you can find it here where I talk about the very beginning of my holiday. Day three begins on a Thursday it was the morning after I took the very strong sea sickness tablets so I was feeling much better. Every morning I would have breakfast with my Nan which we both really enjoyed as we don’t see each other at home as much as we would like.

My Mum on the other hand preferred to have her breakfast in bed as like I mentioned in my previous blog post the room service was free apart from the drinks. On this particular day I think I had a relatively healthy breakfast of fruit, yogurt and pancakes with maple syrup. After breakfast we went back to the cabin where we caught up with mum and discussed anything new that had happened.

Mum and Nan then decided to go and do some of the things that were being held as each day there were numerous activities available to do. For example, bingo, Olympic games, ball room dancing, line dancing, lectures on fruit calving, solo travelers meetings and many more. As they had decided to do that I didn’t really want to so I went and explored the parts of the ship that we hadn’t seen by myself.

This is when things get interesting as I discovered the upstairs pool which was a pool/bar/table tennis area. The pool itself was quite small however there were two jacuzzi’s too along with many seating areas, sun loungers and a bar area. I really liked the pool area the most as it was so bright and airy which kept my anxiety at bay. I had brought one book on holiday with me “All The Bright Places” which I have yet to finish. I was planning on reading it throughout the holiday but I sort of forgot/got to busy doing things.

I had decided to listen to some music and then start on my book. Before this I had yet to see anyone around my age they were either old, children or middle aged no one around 17-22 and I have to admit I was losing hope. It’s so much harder being on your own sometimes if you don’t have a sibling or family with you who are close to you age as you get bored quicker. 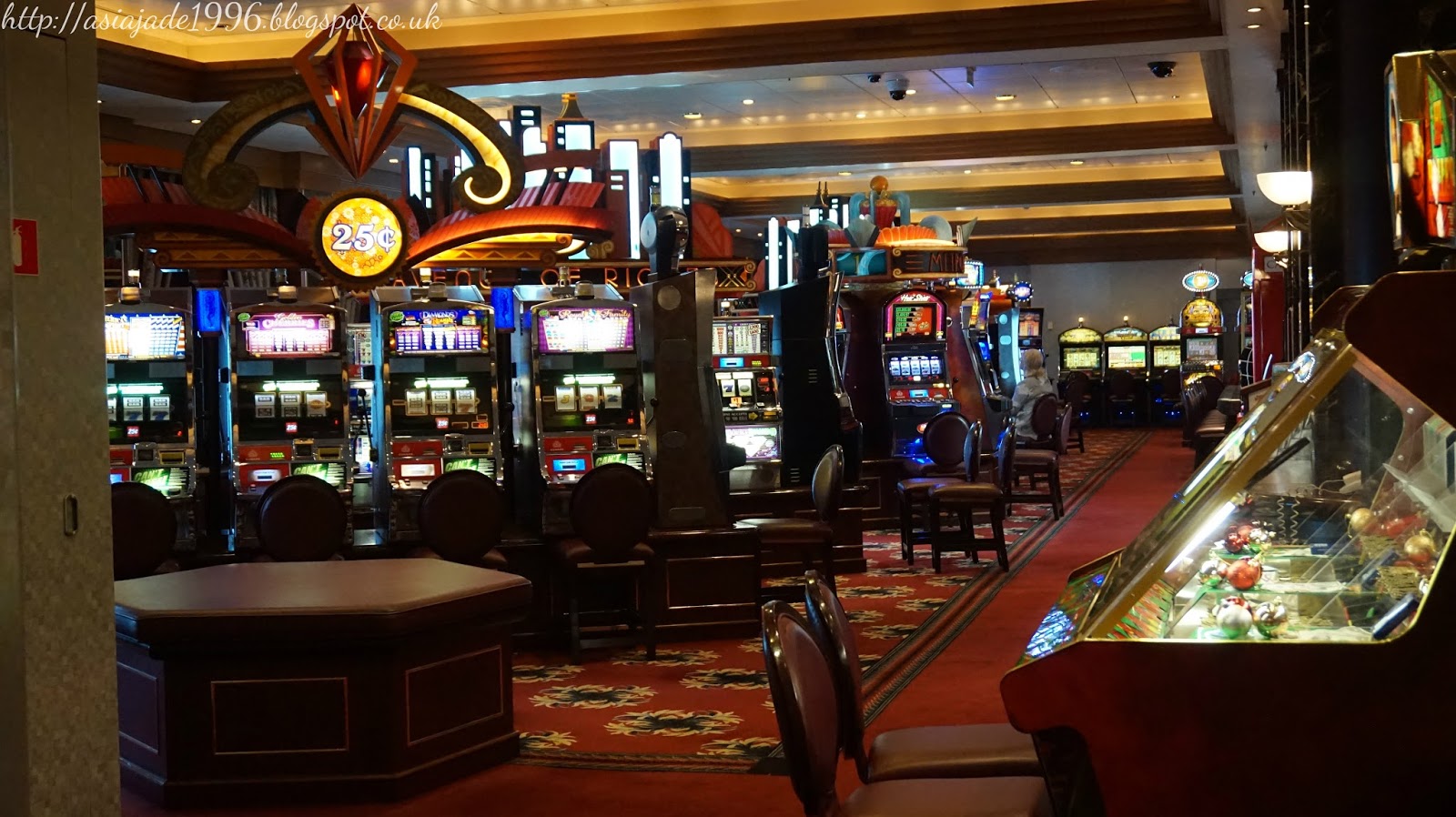 There was this brother and sister who had the cabin next to mine so I said Hi to them when I saw them around as it was the polite thing to do. Anyways getting to the point I saw the brother at the pool bar with like group of people who looked around my age but could they could also be way younger. Turns out they were yet again I was the oldest however one of the guys was 17 and he told me he had a brother who was 19.

If you know me then you will know I will talk to anyone whether they are a lot older than me, a lot younger, a different ethnicity or disability. I just really like meeting and talking to new people which is something I do at work every day. A lot of people would say I talk a lot which is a good thing in a way but it can also be bad sometimes.

So I decided to go up to this boy’s brother who was called Jack and his brother was called Jim I thought as he was my age why not go up and speak to him. I always have this thought of you have nothing to lose at the end of the day and everything to gain. I started chatting to him asking him all of the basic questions such as Where are you from? What do you do? etc…In the end I decided to stick with the brothers for the day which consisted of a lot of ping pong and cards.

I’ll give you a quick overview on the boys because it’s easy to understand each day then. Both boys are incredibly academic which puts me to shame actually as I didn’t put that much effort into sixth form in the end. I could tell from the beginning that they work hard at sixth form and uni which is always nice to see. They are both extremely polite and always made sure to hold doors open for people, waited until everyone was ready, asked if I was okay with doing something things many girls, Mums and Nans love!

The amount of ping pong they played was a joke because it was all day every day. They had numerous ping pong friends that they would play against on a daily basis which was quite nice to see. Sometimes we often forget you can form a good friendship over something like ping pong, a book, a song or even a place. I have to admit watching them play ping pong all the time did get a bit repetitive but I didn’t mind as we were always chatting about something or the other.

I even gave ping pong a go which I haven’t done since my holiday to Portugal in something like 2010. I have to admit I was not bad…for a girl okay I wasn’t the best but I wasn’t the worst and I quite enjoyed playing it.  I always gave up when the boat started to rock a lot because that was a lot harder but the boys always played no matter what.

That evening was the first formal night we had on the ship where we all dressed up in our formal attire when we went for dinner and stayed in it throughout the night. I had made plans with the boys to meet them after dinner and I wonder where I found them the ping pong tables of course! They were playing some of the deck stewardesses which looked fun as they were all funny guys.

The boys themselves were suited and booted in their suits which made them look more grown up than they did during the day. This is where my memory gets a bit hazy I think we went to play cards somewhere and then Jim the younger brother went to the teen club as he had a few friends there. If I’m correct I then think Jack and I went to go and watch a movie because they were always playing good movies on the cabin tvs but I can’t quite fully remember.

I’m pretty sure the fourth day was of a similar routine I went to breakfast with my Nan and then met up with the boys. Of course they didn’t get up until at least eleven because they needed their beauty sleep. So we just decided to see each other by the ping pong tables later on in the day. Then we just did the usual play ping pong, chat, eat, drink, play cards and then we went to play darts in the pub.

I think that evening was similar to the night before yet again I can’t quite recall what exactly happened but I do remember most nights were the same. I would go to dinner with my Mum and Nan then I would go and find them. I would usually head off to bed around 11pm as I got tired quite easily plus I was taking the sea sickness tablets too which made me even more tired.

Although I was hanging out with two boys I have to say it wasn’t awkward in any way I think we all felt quite relaxed around each other. I’m quite an easy going person as it is so I just go along with the flow and they are pretty similar too. I generally get on better with guys because I find that there is just less drama. You can find out more about them in Friday’s blog post I hope you enjoyed today’s one I can’t wait to tell you more about my holiday.