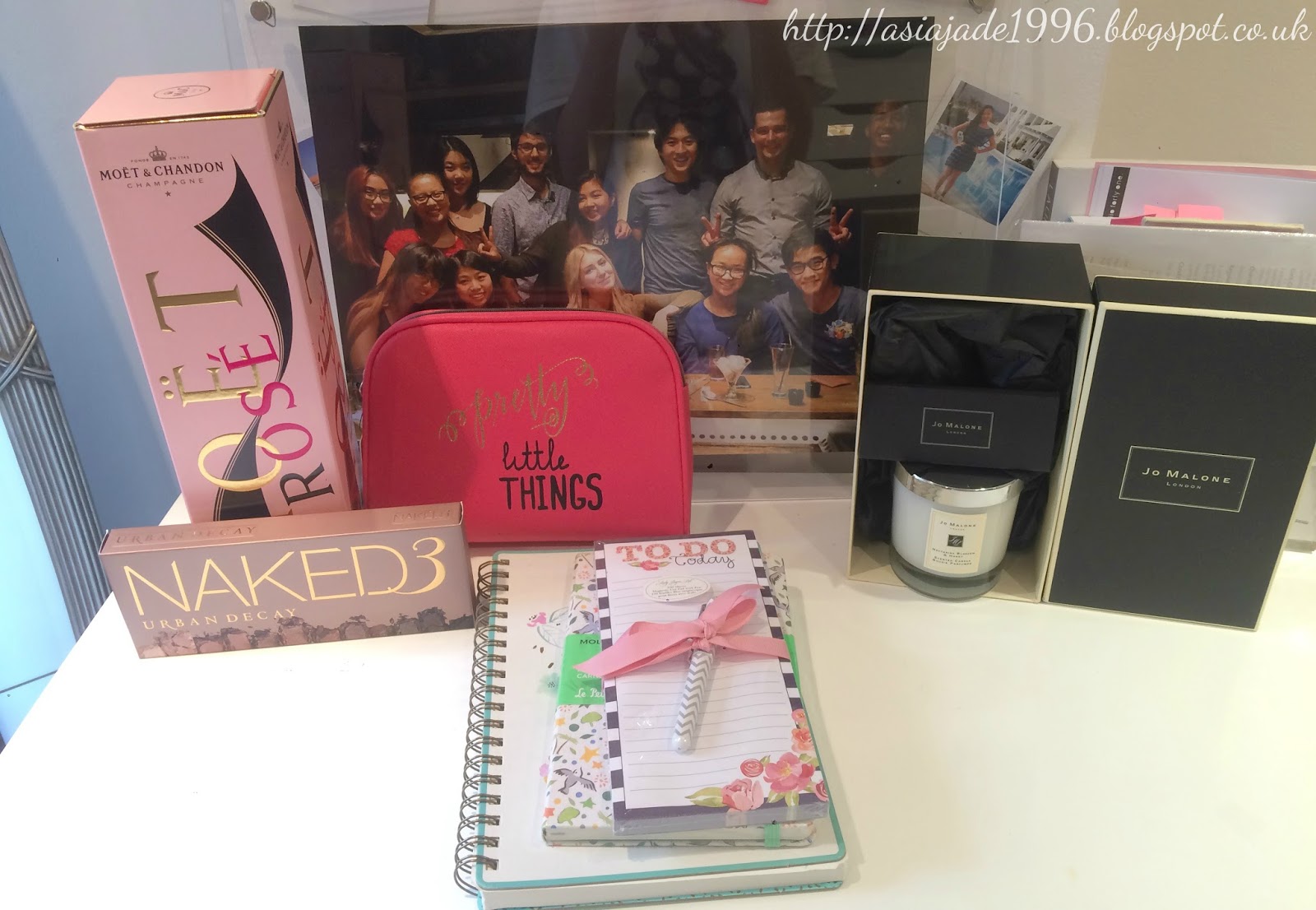 Most of you will know that for the past year and ten months I have been working in a cafe in the center of London. First of all I cannot believe it has been that long and to hold a job for that amount of time especially when it was my first real job is something I am proud of. The people that I met during my time working there are some of the most amazing people and I know we will remain friends until the end of time.

Of course I had good days and bad days because that is just life however most of the days were good. Three of my best friends I met there I know you’re only supposed to have one best friend but I have many (oops….). I know that I will be friends with them for life because we have got such a strong bond now.

The business I worked in was pretty small which meant that everyone was pretty close we were basically like family. My boss was pretty cool and I’m lucky that he was so nice and really cared for all of us. As I had work on Wednesday we had planned to go for a meal after work I had invited everyone who I work with apart from those who would have to work.

We decided to go to Jamie’s Oliver in Covent Garden which was a lot of fun. We all ate loads and drank loads and genuinely had a good time catching up with each other. After dinner we went to my work where we had cupcakes and danced to the music. I was then handed my amazing gifts from two of my colleagues Karyen and Hanna.

I was not expecting anything but a card so to receive all of these was a massive shock. I have to admit I did cry and so did Karyen who I am closest to out of everyone at my old work. I am so thankful for these gifts especially the picture as I will remember everyone for years to come. I know that I will pop in to my old work from time to time but I also know it won’t be a lot as I will be super busy with my new job.

Although I will miss everyone at my old work I am incredibly excited and a little nervous to start my new job. I will be talking more about this in the next blog post so keep an eye out for that.