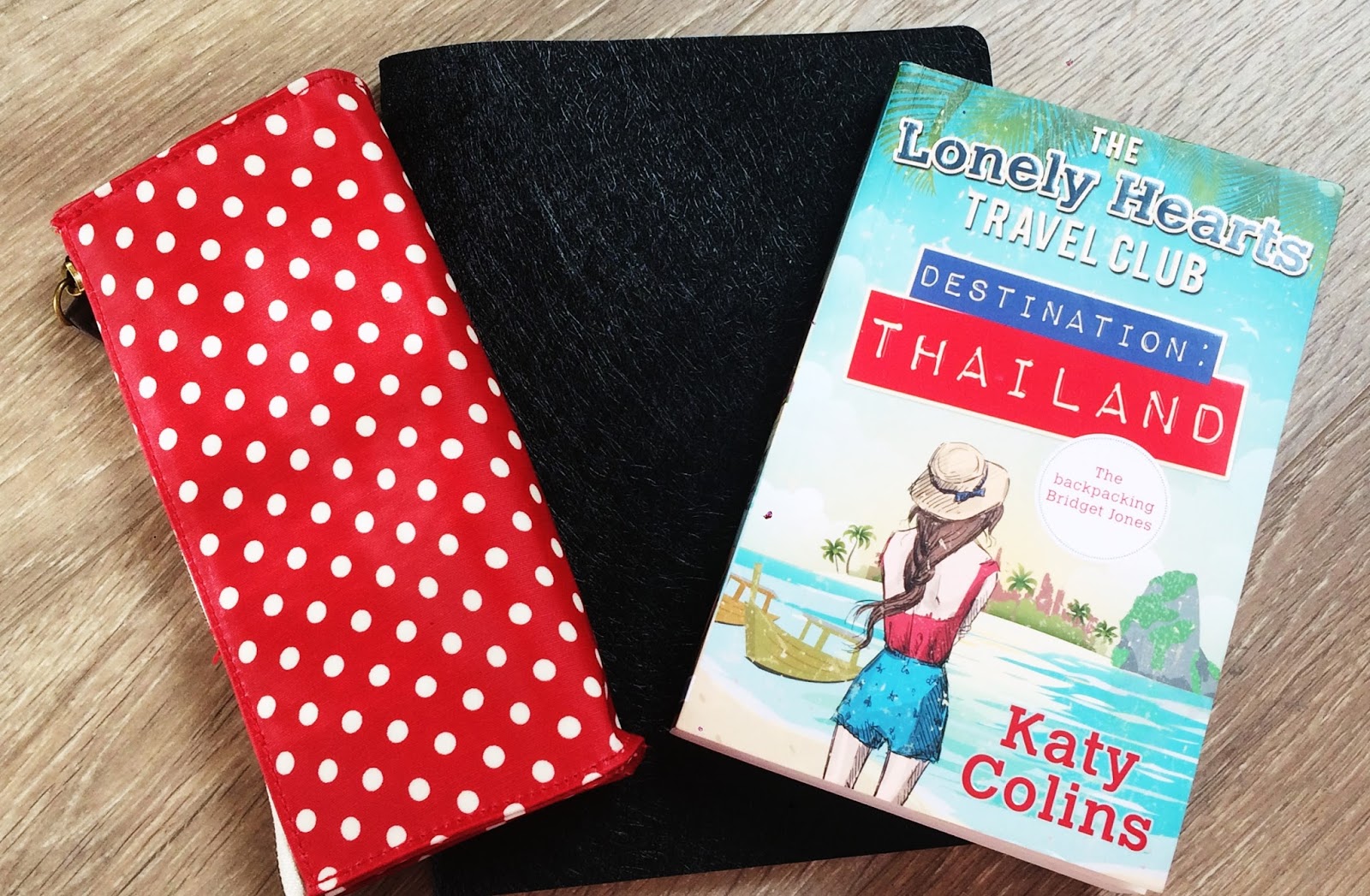 If there was ever such a thing as a blogger hall pass I think I deserve one right now…..So as you guys will know or maybe you don’t actually I started my new job on Monday. It’s a full on job from 9am – 6pm every day Monday-Friday something I have never done apart from school & sixth form.

The first week of anything is always the most tiring and I can definitely confirm this as I have been resting well this weekend. I have been sleeping as much as I can but not waking up at like 2pm in the afternoon as I would struggle to wake up at my usual 7.20am.

That’s tip #1 don’t change your sleeping patterns a lot on the weekend because you will struggle like a b**** come Monday morning. For example I wake up at 7.20am and seep at around 11pm so on the weekends I’ll try to wake up before 10am and sleep at around 1am the latest. I’m not saying don’t have a lie in or stay out late I’m just saying it will help you when it comes to the week days.

Although the days have been pretty long they actually go super quick as I’m always doing something whether it’s taking photos or planning future tweets. I still can’t quite believe that I have reached my goal of getting a digital marketing apprenticeship it’s still doesn’t seem real. It’s pretty different to my old job where I worked in a bubble tea shop which is more of a physical job.

A few things I have learnt while travelling on the tube during the morning and evening are to bring something to pass the time whether it’s a book or a magazine. Have a drink with you because sometimes the trains get held up and you may end up being really thirsty.

In contrast to that don’t drink too much because most tube stations don’t have a toilet which means you’ll have to run to find the nearest one. Last of all I would recommend creating a playlist just for the tube or bus depending on what you take. There is tip #2 for you just a few simple things to make your commute better.

I was so glad that the week had ended on Friday at 6pm because I was pretty exhausted from my new routine. However I am super excited to start it all again tomorrow as each day is different. I have spent the weekend re-watching Game Of Thrones because I want to refresh myself before the new season starts.

In terms of money this week travel has been my most expensive costing me around £6.60 a day which is a lot I’m waiting upon the arrival of my apprentice oyster which will reduce this thankfully. I have tried to spend as little as possible on food which means I am making more in the evening and eating the leftovers for lunch the next day.

I have to admit this works pretty well the only day I may pick up something to eat instead of cooking it would probably be Friday as it’s a sort of treat for getting through the week. Tip #3 would be to think about ways you could reduce the amount you spend on food and travel as such. You could walk half way reducing the price of your travel if it is a sunny day.

So that’s my hectic but amazing week all in one blog post as I said in the beginning I kind of deserve a hall pass for blogging as I’m still figuring out my work routine as well as blogging one. As many of you will know already I never pressure myself to blog so I’m always able to adapt my blogging schedule depending on how I feel and what I am doing. I’m hoping to get around 2/3 blog posts up a week I’m not sure what kind of blog posts they will be but keep a look out for them on my blog and social medial channels.