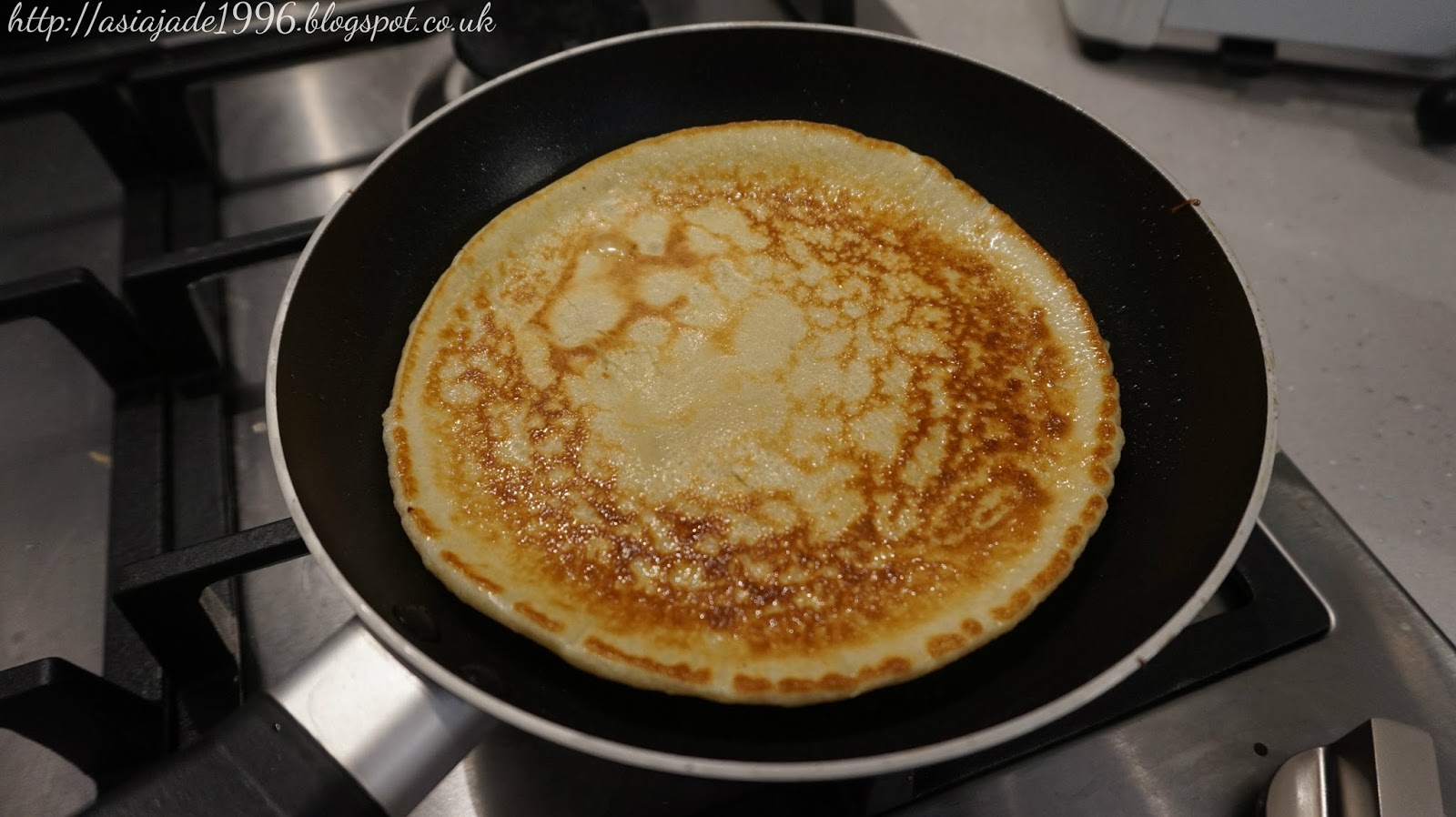 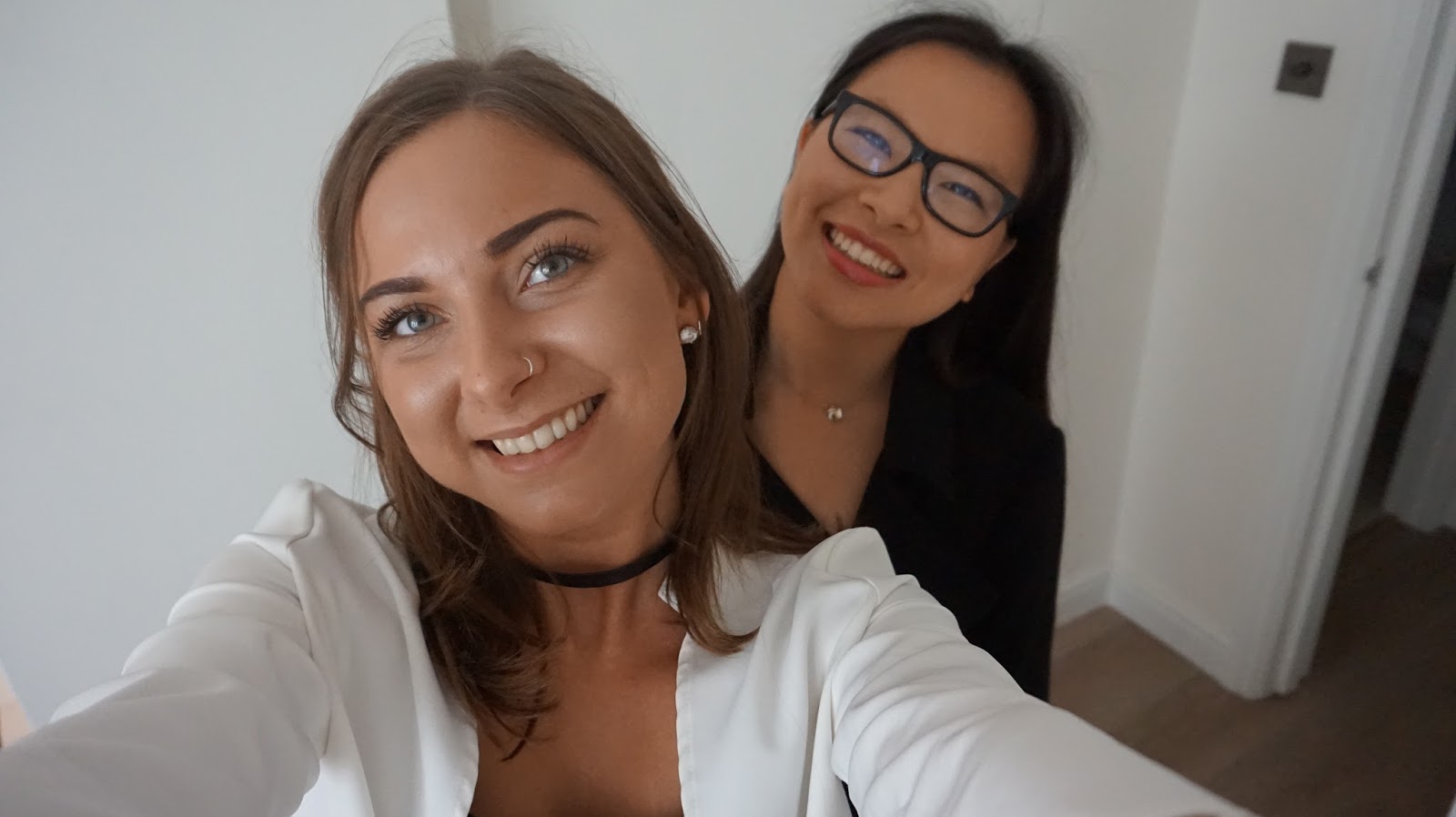 Hey everyone as you may have already guessed by the title of this video today’s blog post is a run down of my birthday. Yes I know another birthday blog post. I’m not done with them also I have one more. I thought that I would talk through my day/evening as I did so much and saw a lot of my friends & family members.

It began with me waking up at 9am yes 9am. Now I work full time I’m so used to waking up at 7.30am that 9am is the latest I will wake up on the weekends. I decided to then make pancakes as I had pre-planned them for my birthday breakfast. I wanted to make thick pancakes instead of crepes with sugar and lemon juice. My favourite. 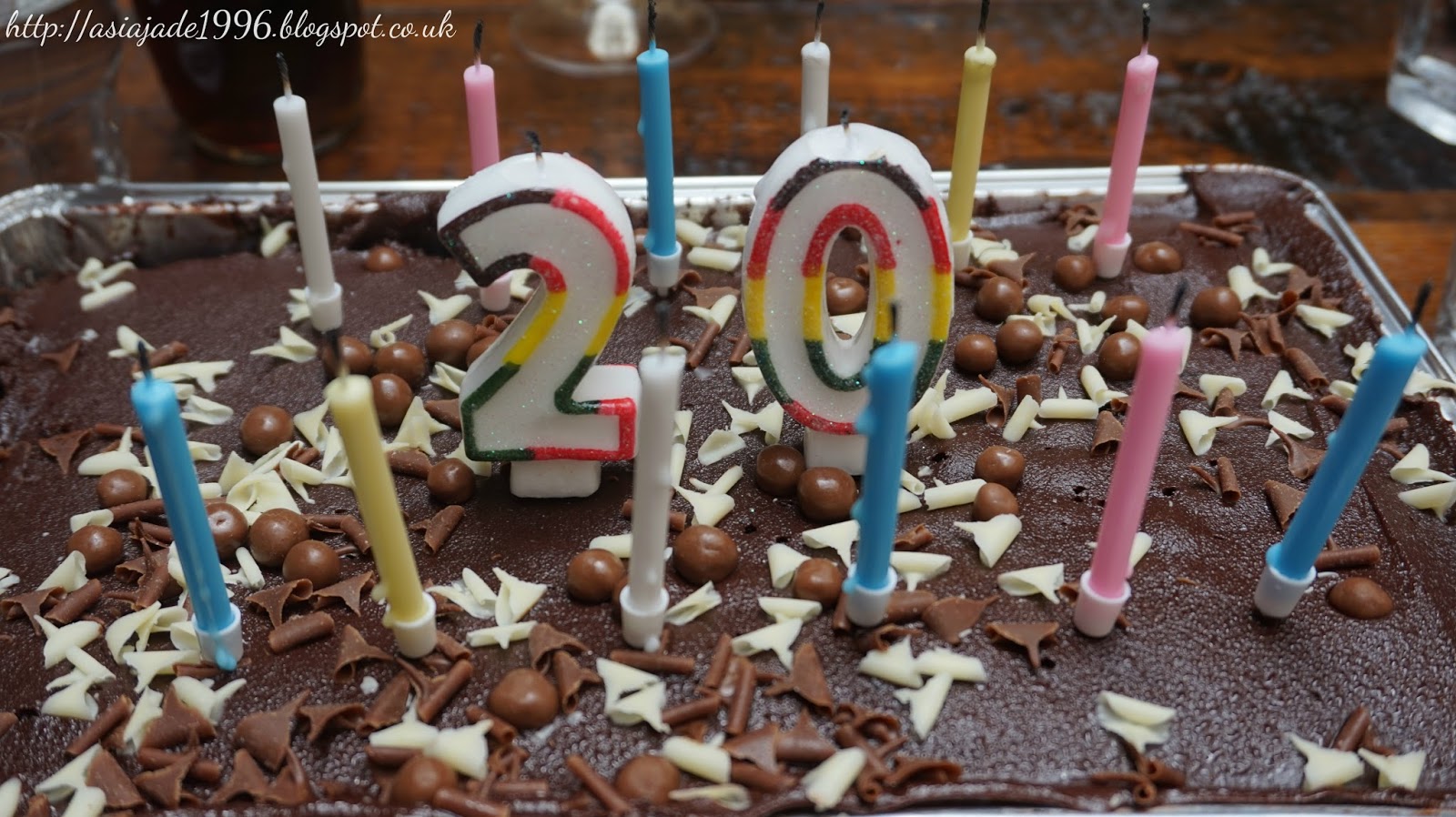 My Nan & two older cousins then came over as we were going out to eat for lunch. We headed to Balans on High Street Kensington which I did a review on a few weeks ago which you can read here. We had such a good time last time that I decided it was the place to go for my birthday.

Although it was slightly noisy it did quieten up later on which was good. The food was just as yummy and I went for the full English again as I loved it so much last time. Everyone then sang happy birthday as we had been joined by a few family friends as well as one of my friends. I always find it slightly awkward when people sing happy birthday to you and I usually end up going bright red. 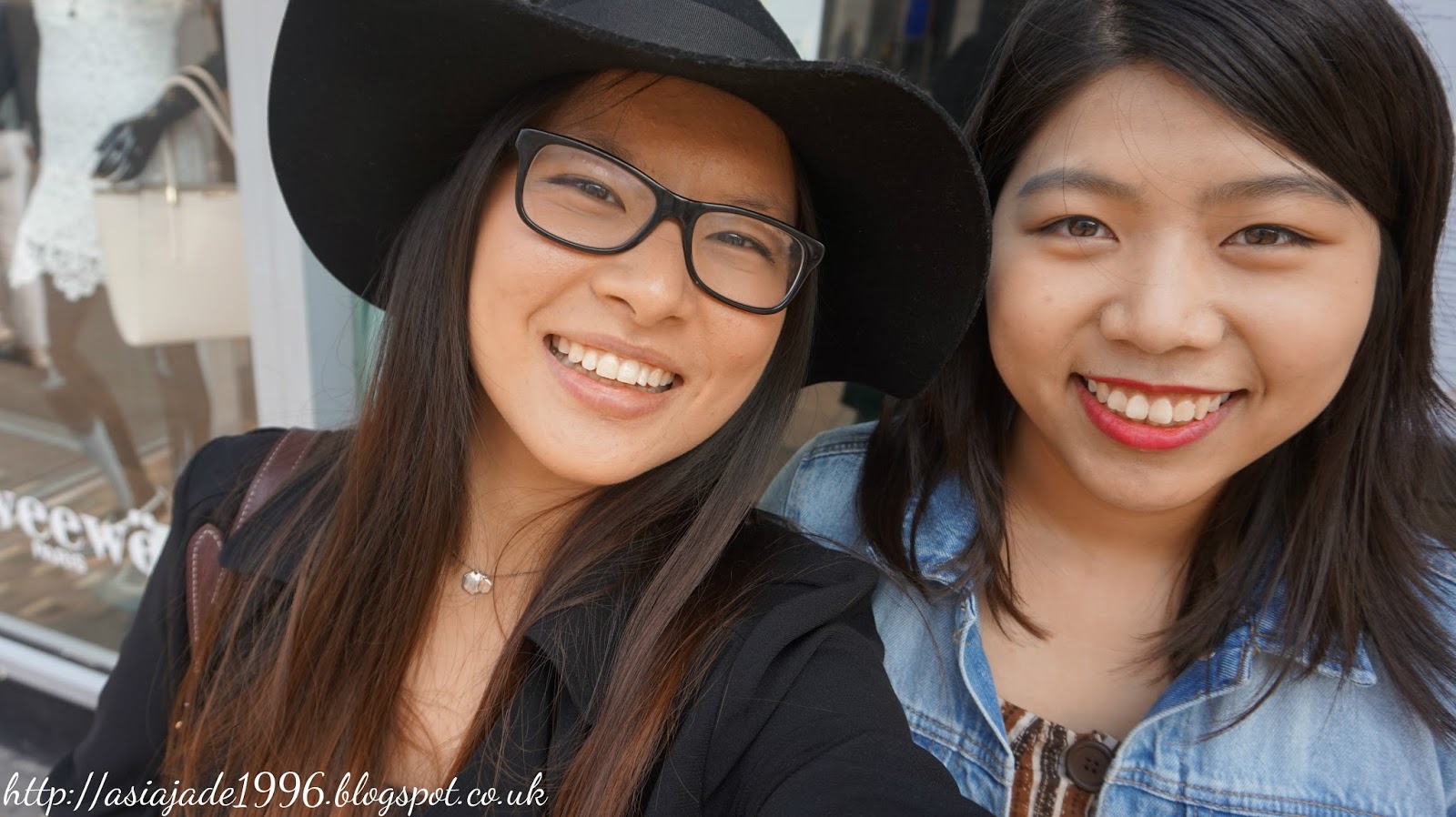 After I had said bye to the people who had to leave early Connie (my friend) & I decided to have a look around the shops. A birthday isn’t a birthday if you don’t at least buy something. So I bought this hat from H&M (£20) which I have fallen in love with. I do have a very similar one but it is slightly bigger.

Once we had finished up browsing the shops we came back to mine where we watched Cinderella the 2015 one. Connie had never seen it before & she loves Disney unfortunately we had to end it just as it was getting good. I had to go and meet my friend for dinner and Connie had to go to work but we will finish it off soon…hopefully anyways. 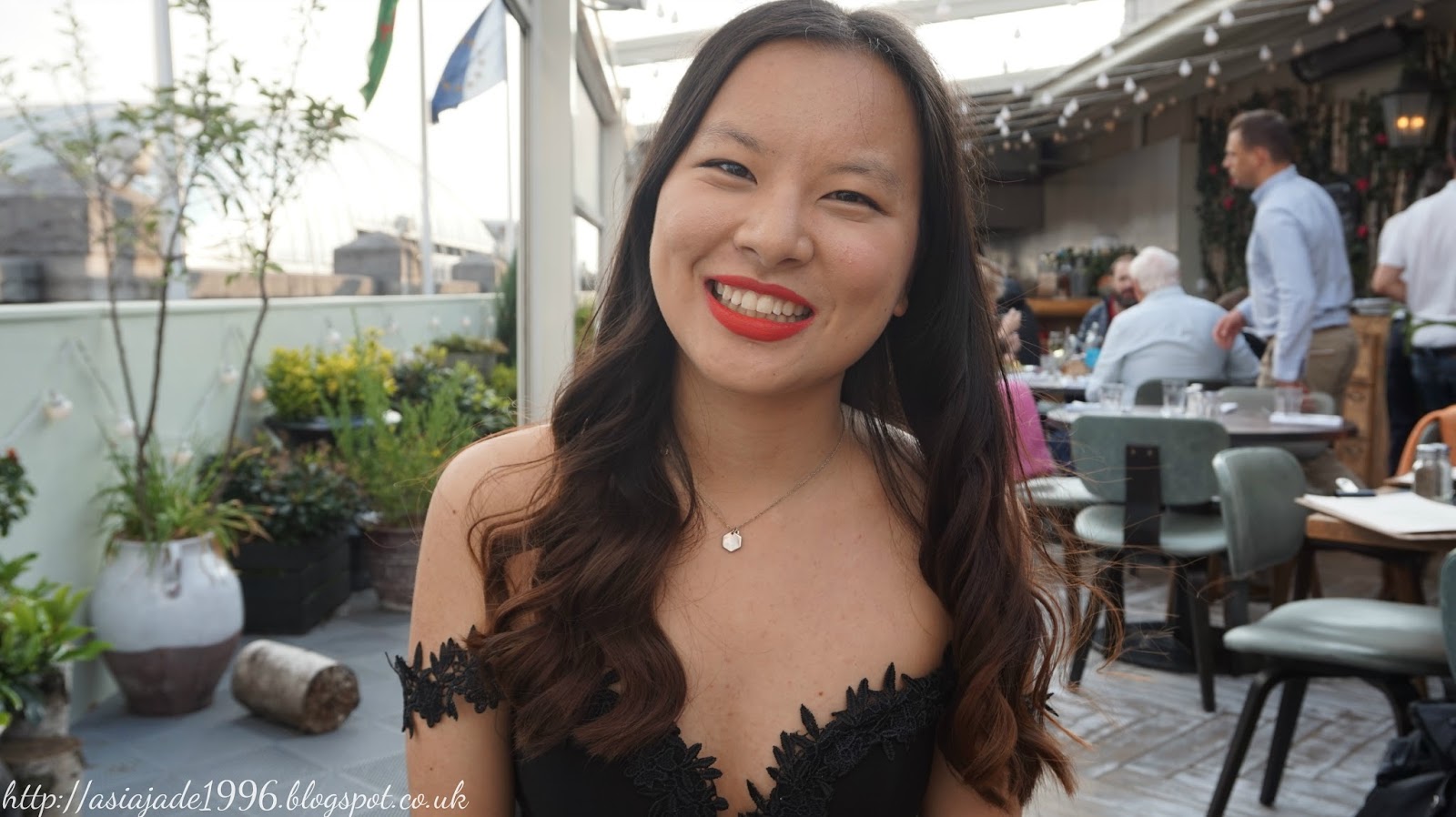 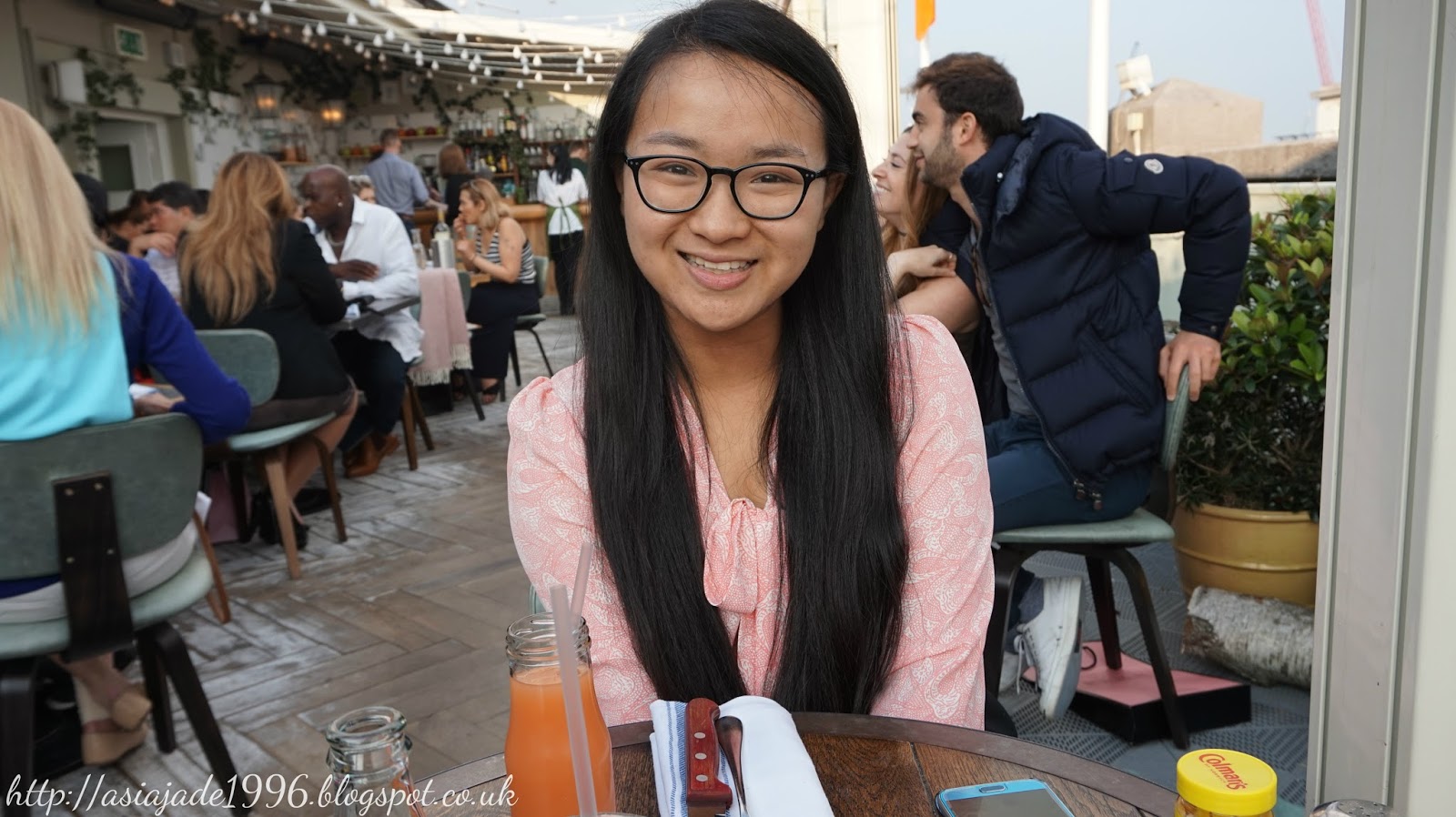 After having dropped Connie off to work I picked up my other friend Karyen from work. We then headed to the Forest On The Roof restaurant at the top of Selfridges. I’m not going to go into detail about this as I am going to be doing another blog post on the restaurant itself. The whole thing was amazing and it was so lovely to experience it with one of my closest friends.

I had such a wonderful day which I will remember for a very long time. I am so lucky to have such an amazing family and bunch of friends. I’d like to say thank you to everyone who wished me happy birthday even if I don’t know you personally but you tweeted me or commented on my Instagram photo.

All of my friends & family made such a huge effort to make my day special whether it was by sending me lovely messages on Facebook or giving me gifts I did not expect at all. I am so grateful for the gifts I have received as I know I will make good use of them I’m sure you will see lots of them on my various social media platforms. 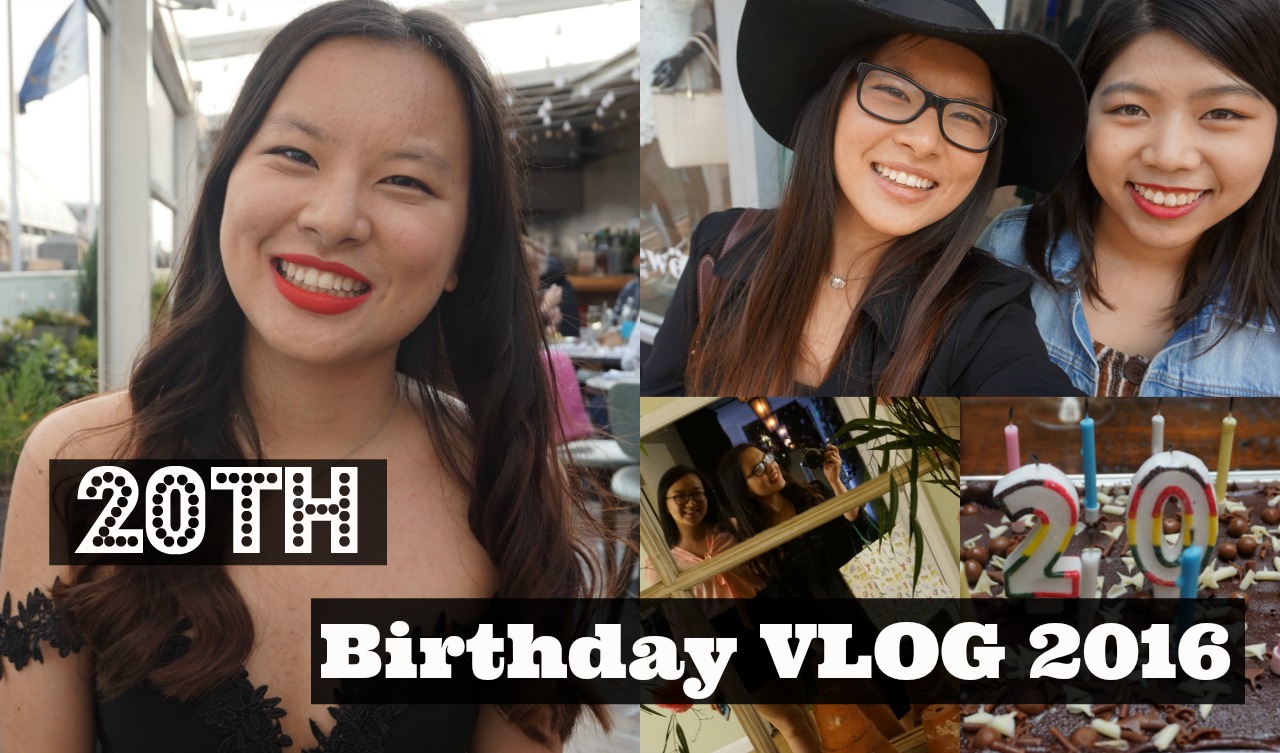 Luckily enough I did vlog the whole thing which I am proud of doing as I haven’t vlogged in ages. Vlogging can be pretty scary at the start and equally as scary when you haven’t done it for a while. If you liked this video please give it a THUMBS UP and make sure to SUBSCRIBE.