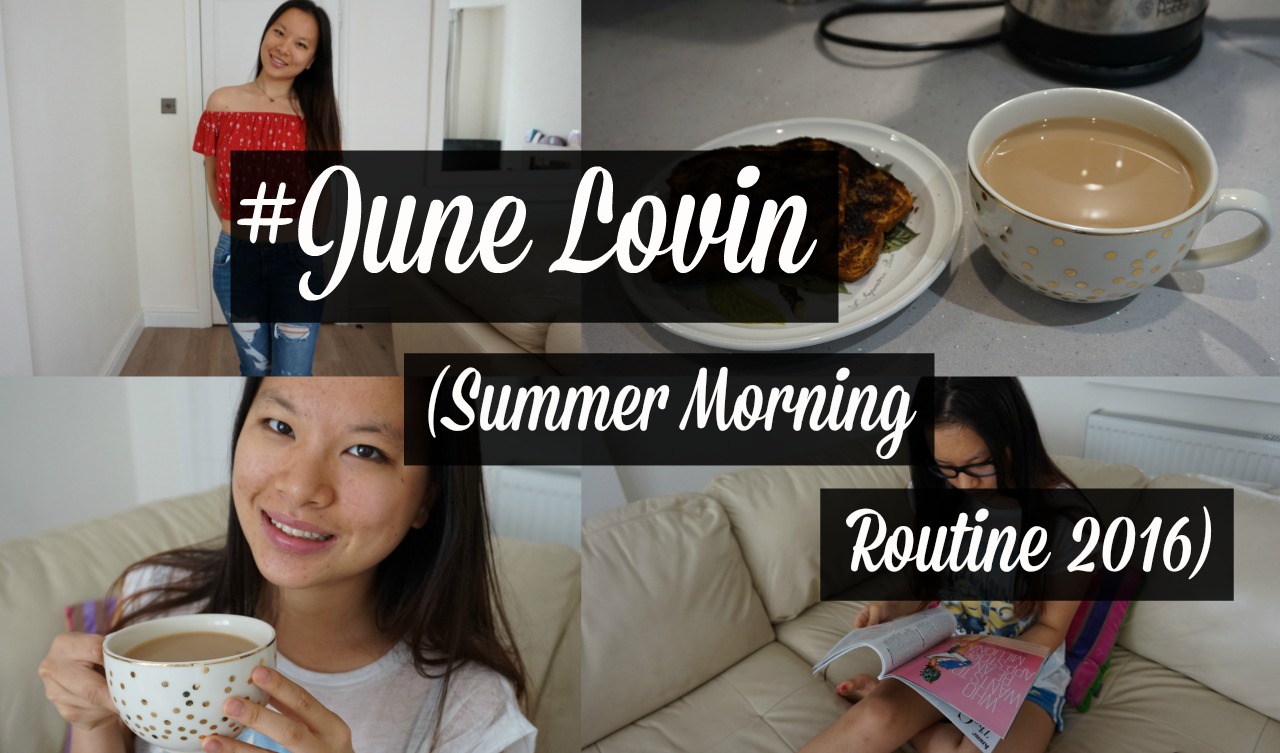 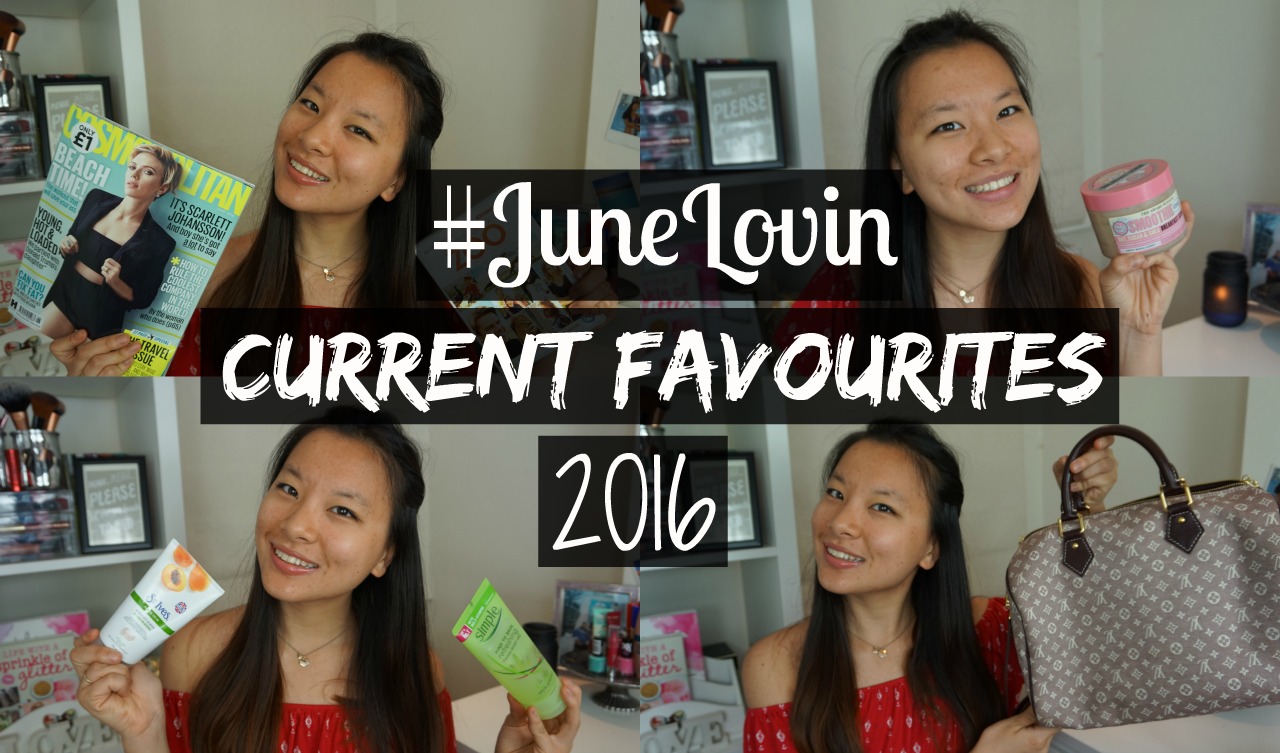 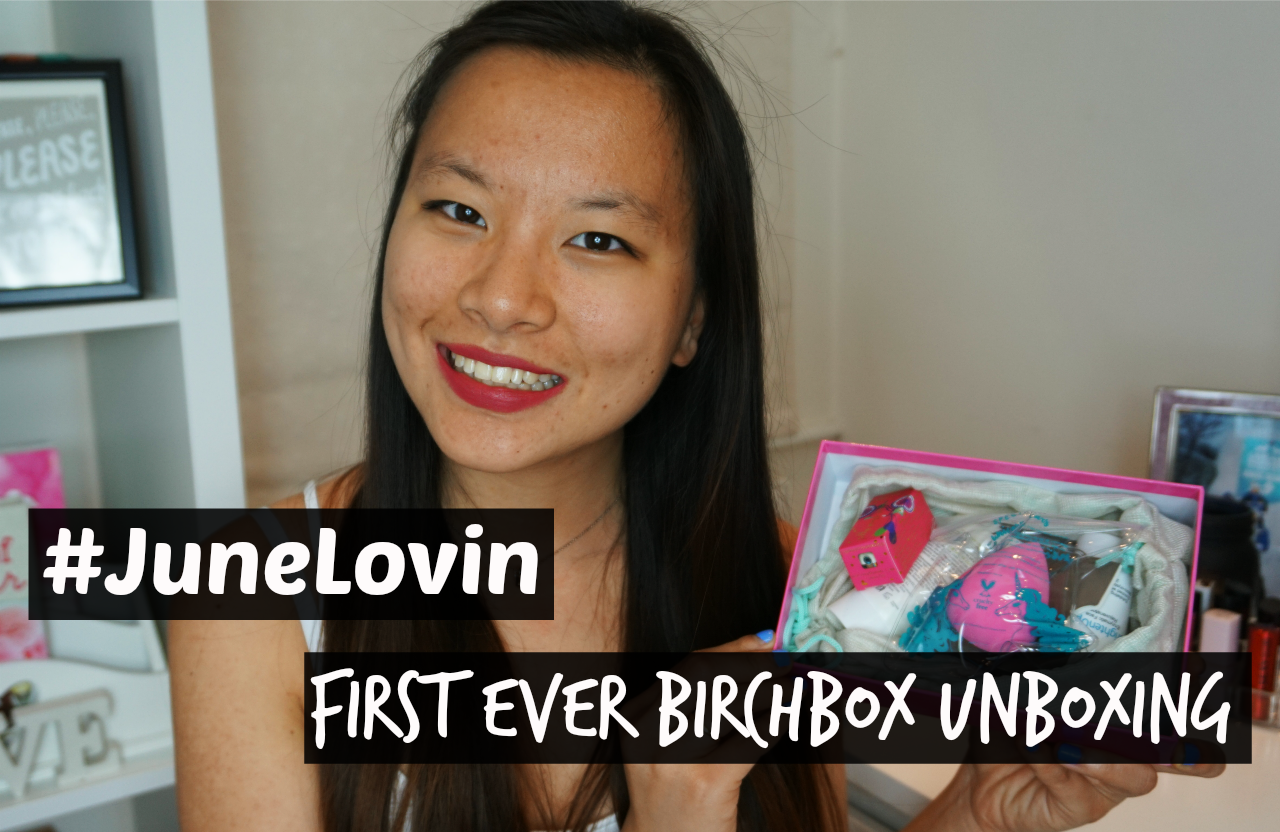 Hey everyone in today’s blog post I am going to be rounding up week 1 of my June Lovin series. If you don’t already know then during this month I will be uploading a new video every other day. I decided to do a round up blog post at the end of each week instead of uploading single blog posts for each video.

1. The first video is a Summer morning routine as I know how much all of you like a routine video. I am very pleased with the outcome of it fyi.

3. The last video of this week is an unboxing video of Birchbox’s May edition. As you will probably already know I haven’t actually ever picked up a subscription box before so I thought it would be fun to un-box on camera.

If you liked this video please give it a THUMBS UP and make sure to SUBSCRIBE.