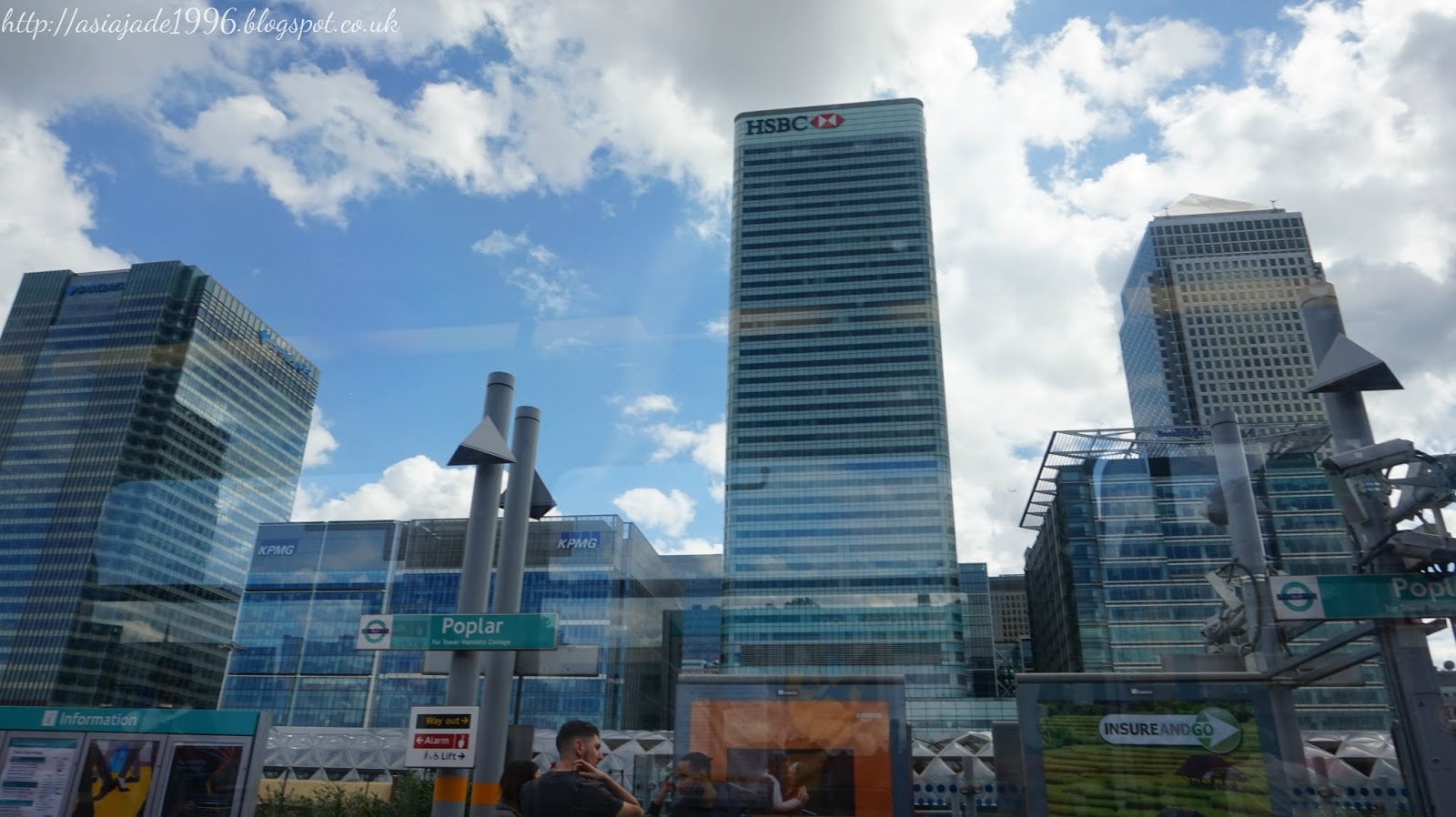 Hey everyone you are probably wondering by now where I have been as it’s been around a week since I last wrote a blog post. I have been itching to write one ever since then but I have just been too busy. I haven’t told you all but I am away glamping again over the next few days in Cornwall so this week has been a super busy getting things ready before we left.

I have been meaning to write this blog post up for a while now and this morning I am finally getting around to doing it. A few weeks a go I got an email from the lovely Katerina at The London Flotation Centre suggesting that we do a collaboration together. I did some research on the type of treatment that they do & then said Yes as it was something I had never experienced before! 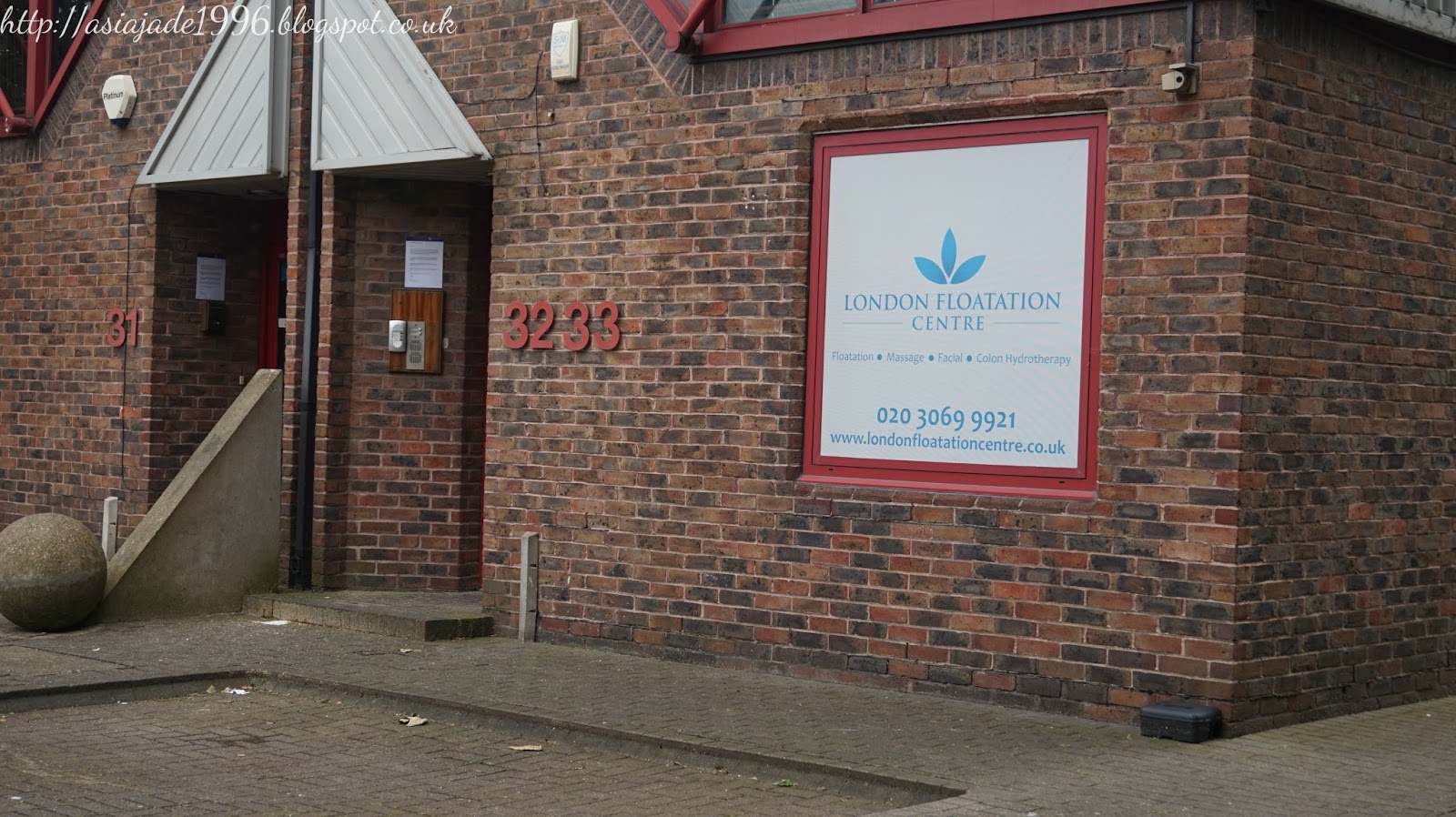 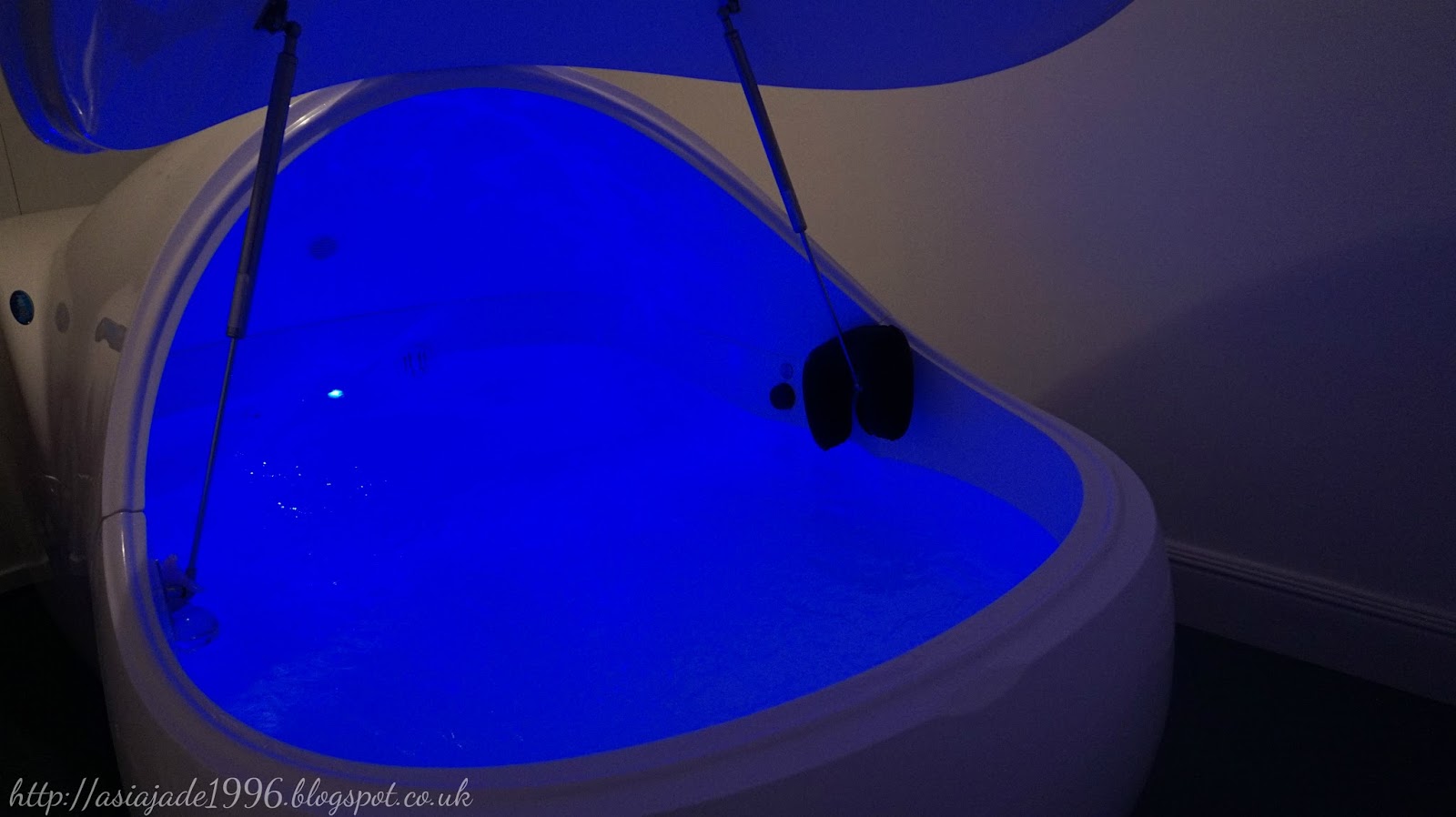 The London Flotation Centre is a mini spa in a way as you have everything there that you would at a spa. However although they offer other treatments such as facials etc..They specialise in one particular treatment which is called Flotation as the name of the spa would suggest.

What is flotation therapy?

The whole idea of flotation is that you indeed float but in a special pod. They sort of reminded me of shells as they are of a similar shape. If you are scared of water then don’t be afraid as they are only knee deep. The water itself is a mixture of epsom salt which leaves your skin feeling so smooth. I didn’t have to apply any body lotion afterwards.

You basically spend a set amount of time floating in the pod you can either choose to use a pillow or float without it. You can fall asleep if you wish (An hours worth of flotation is equivalent to four hours of sleep). 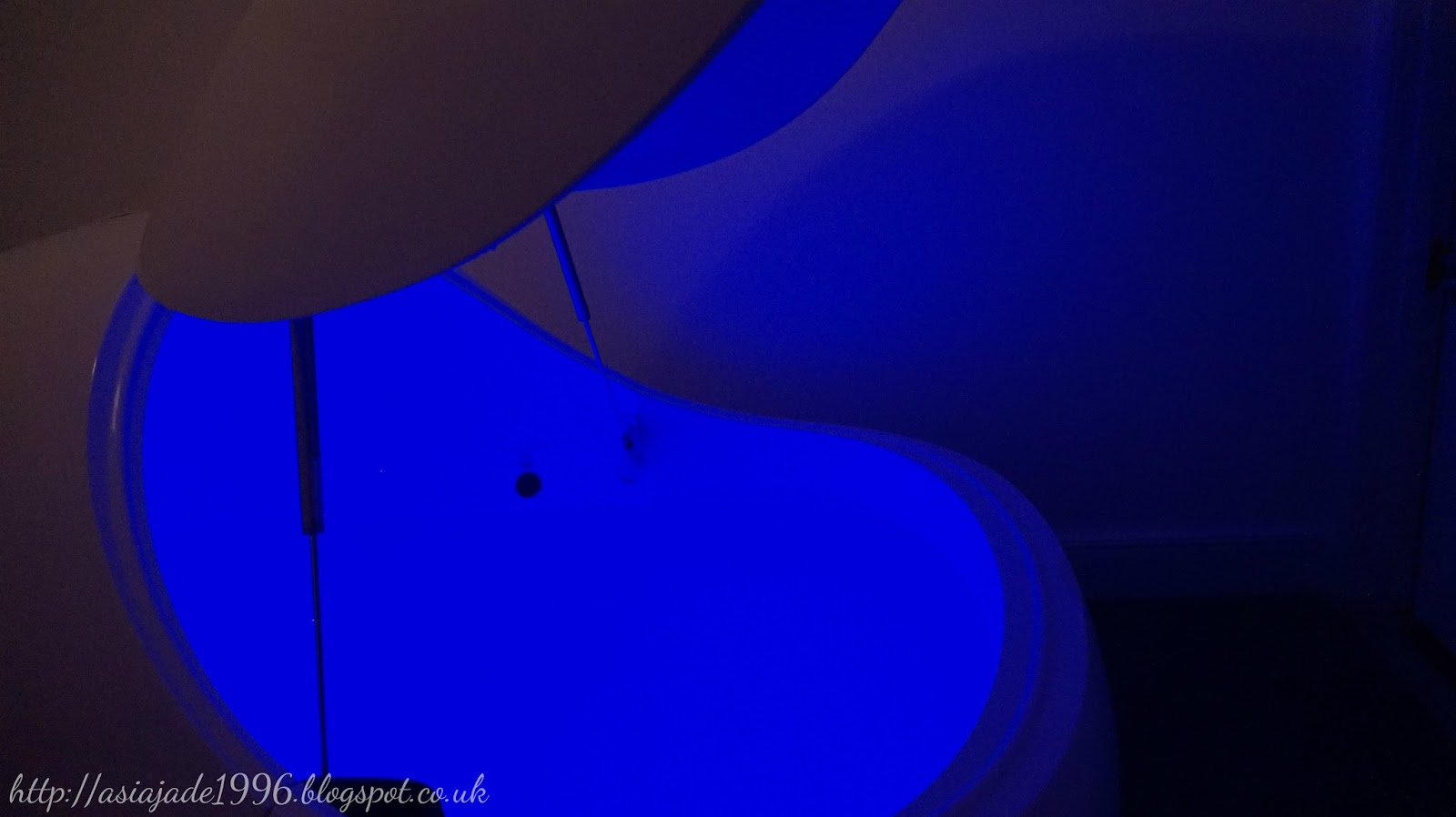 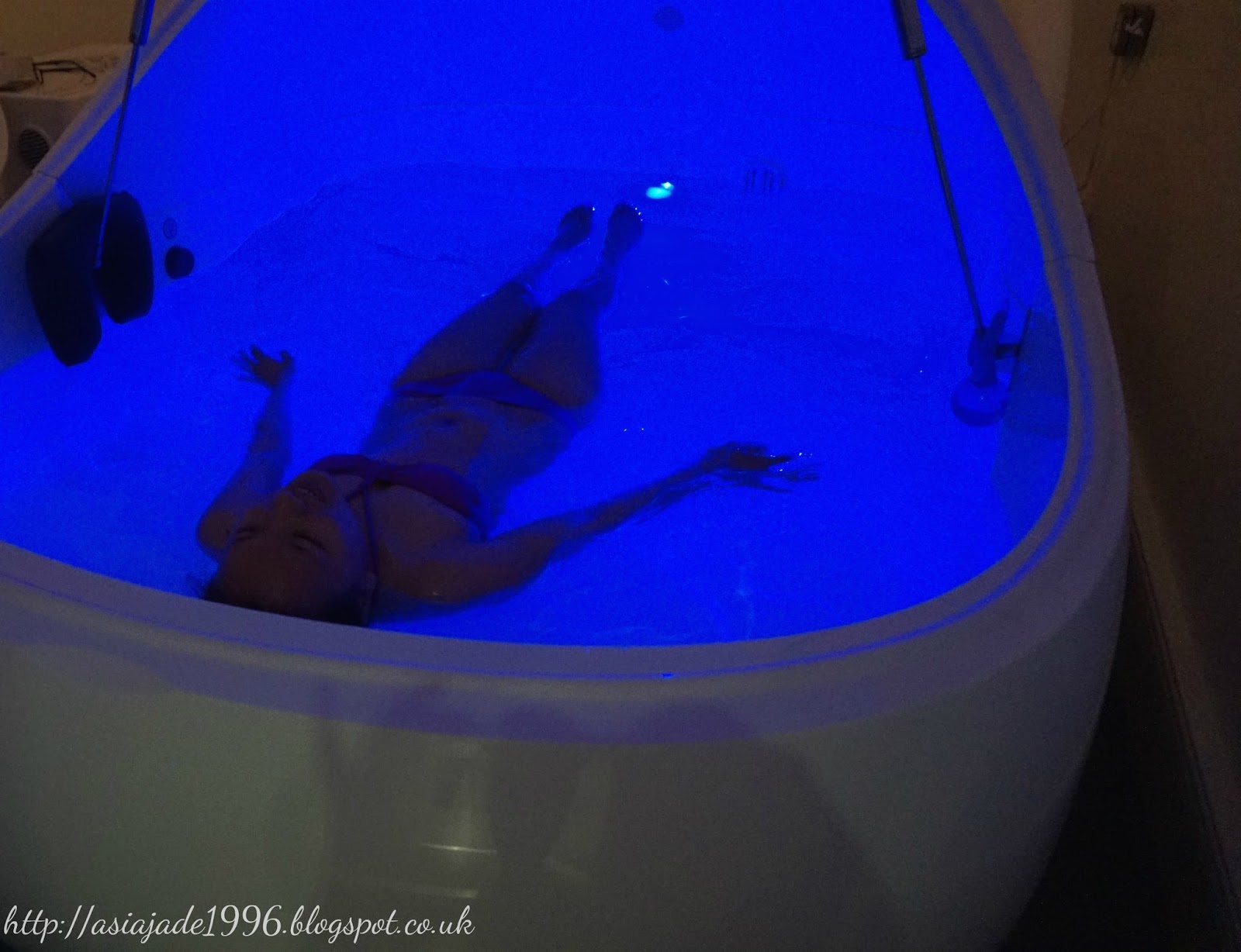 I decided to bring my mum along as I had never done anything like this for my blog so I didn’t know what to expect. We arrived at the spa at around 1.10pm as we got lost slightly however the journey was nice as we took the DLR and I have never taken it before. It’s so cool!

When we got there it was actually a lot smaller than I had thought having only two rooms for the flotation pods. The lady who showed us around was very lovely and explained everything to us. We were booked in for an hours treatment however we were given an hour and a half so that we had time to shower etc after. Everything had been thought of such as towels, hair dryer, shampoo, body wash, ear plugs and Vaseline for any open scratches as the salt would sting otherwise.

After we were shown around and given instructions we both took showers before getting in to the pods. I went first without using a neck cushion which was a bad move as you have no support around your neck which sounds harder than it is. So I ended up using the neck pillow as it makes your body straighter anyways. As we were the only two there we were able to talk to each other which was nice otherwise it would have been quite lonely.

She said that she really enjoyed it and found it very relaxing even though she is scared of swimming pools & the sea. She even recommended it to some of her friends as she said it would be good as a treat but better to come with a friend. The last thing she said was that when she was floating she “felt at peace with the world”. 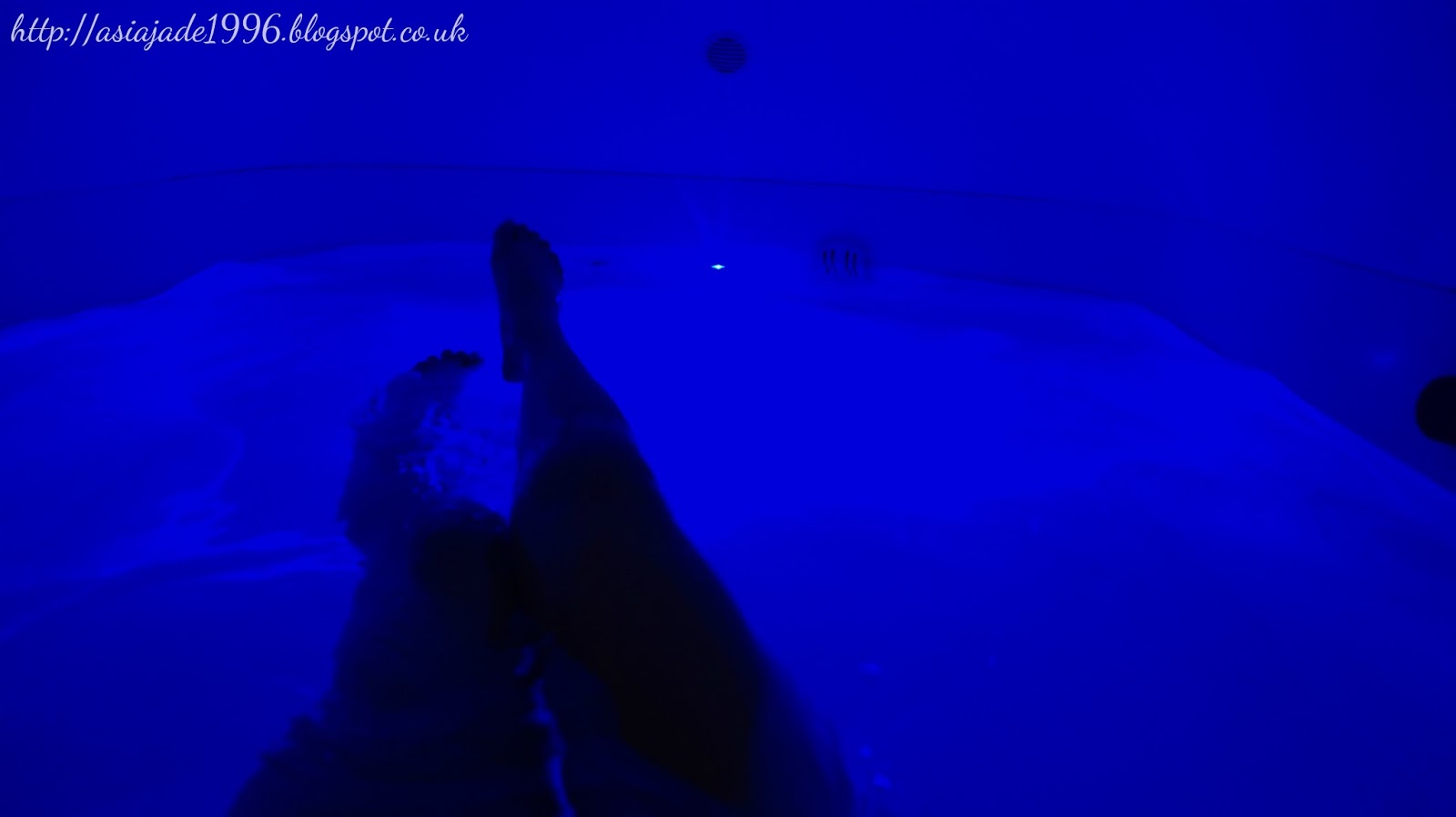 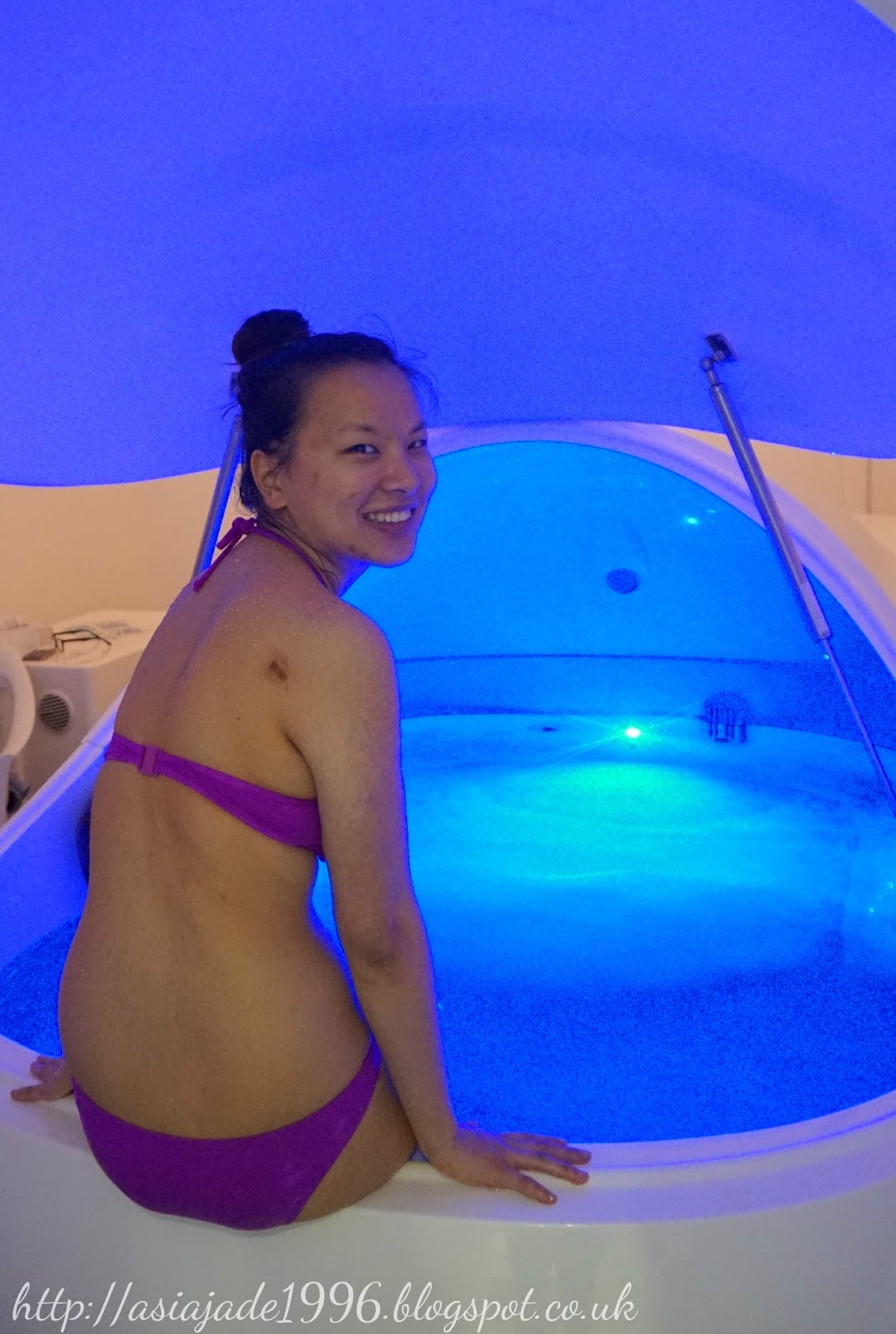 What are the benefits??
– “Floatation in Epsom salts is easy way to increase sulfate and magnesium levels in the body.”
– “Replaces stress with a sense of well-being”
– It’s peaceful and relaxing
– Leaves your skin feeling smooth and soft
– Gives you a good nights sleep after
– Improves concentration

Would we do it again?
I think I would do it again but with a friend as I think it would be quite lonely without. I’m a fidgety person so I would find it hard to concentrate for an hour on my own in a room. I really enjoyed it as I never would have done something like that if I wasn’t given the opportunity.

I know my Mum would probably not do it again although she really enjoyed it she still found it uncomfortable as she doesn’t like water in that sense. But I do know she recommended some of her friends so hopefully they try it out.

Thank you so much Katerina I had such a lovely afternoon as we made a day of it after by going out to eat and then lunch. I really appreciate being given the opportunity as it’s something that I had never heard of before. I highly recommend you all checking it out because it is unusual and everyone should try it at least once.

*Disclaimer – I was given a free treatment in return for a review. My opinion has not changed because of this.