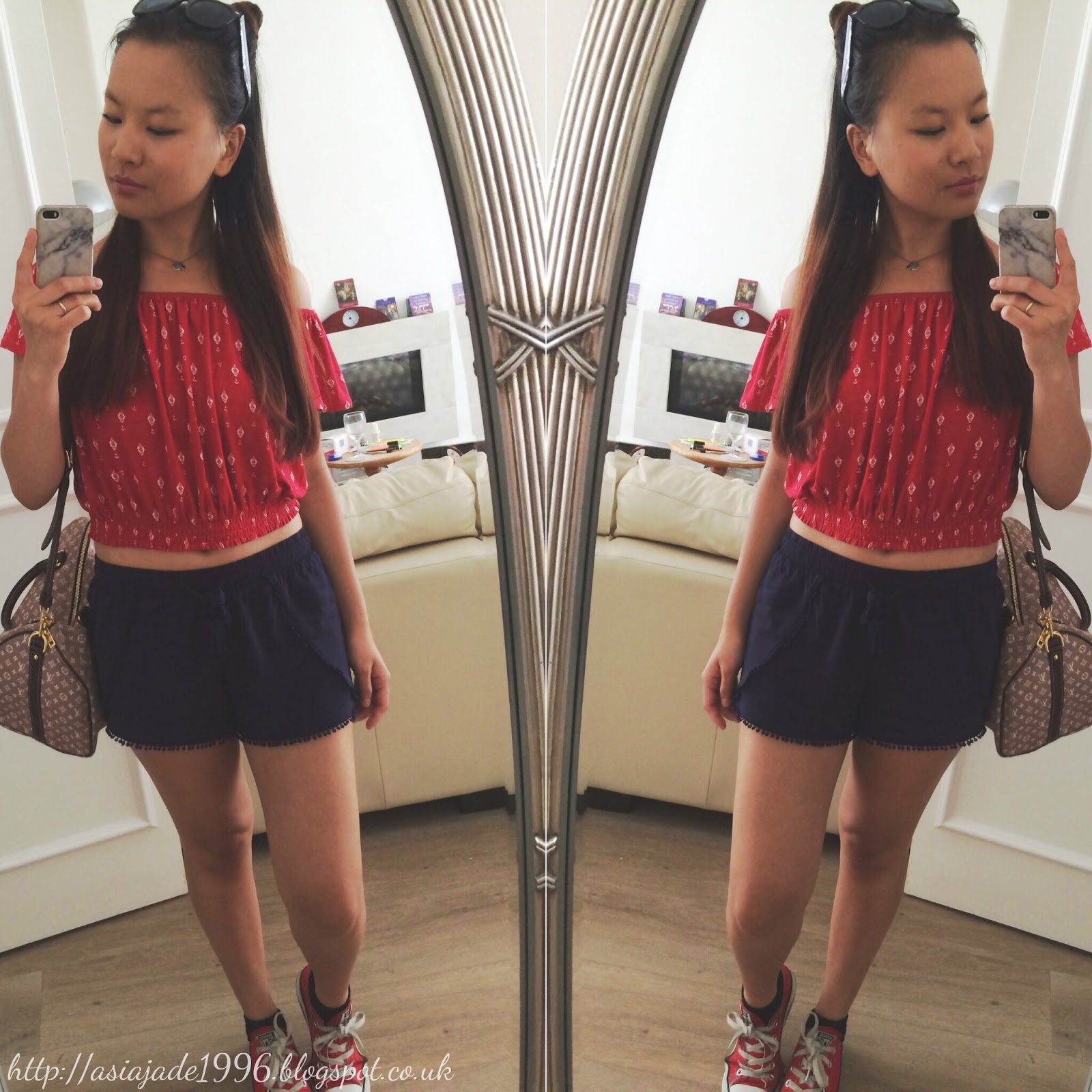 Hey everyone happy Sunday I hope it’s a good one as I always find that a good Sunday starts the week off on a positive note. I am currently sitting in bed with a cup of tea, Greys Anatomy playing in the background and typing up this blog post.

Yesterday morning I was at my Nans on the other side of London so I had to rush home to get changed as I wasn’t expecting the weather to be so hot. Once I was ready to go I headed in to central London to meet everyone in Piccadilly. I am wearing: 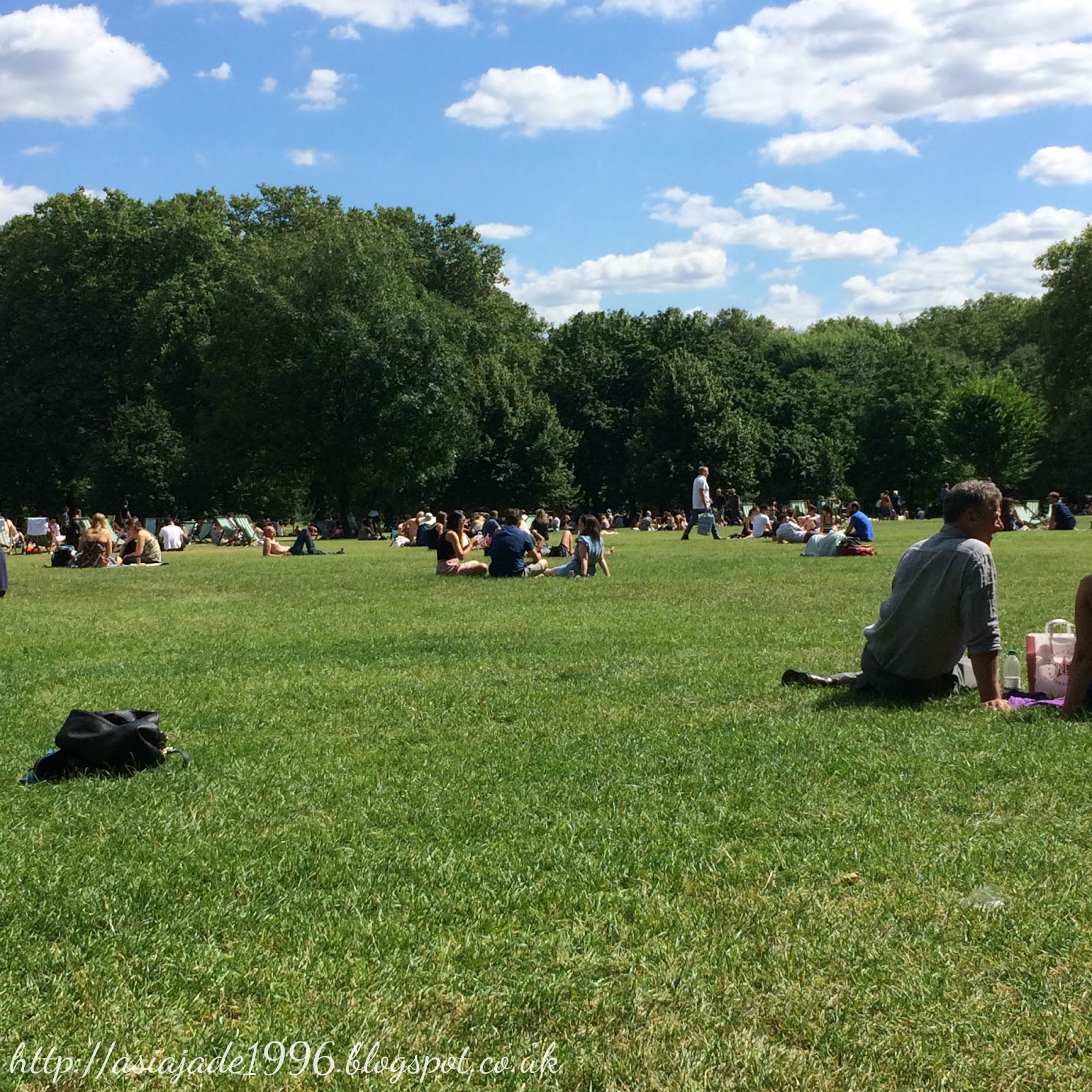 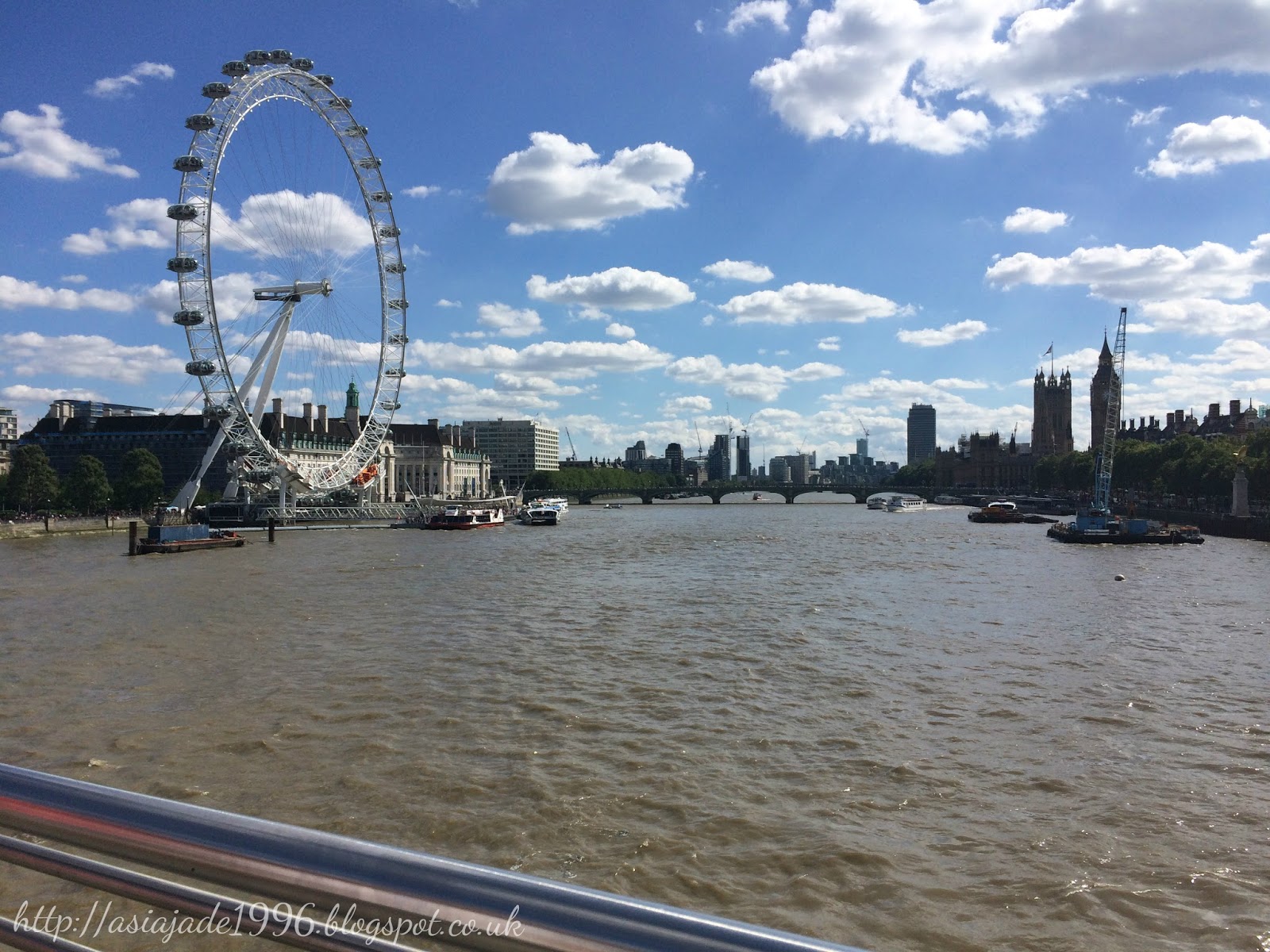 As the others were travelling from outside of London we had to wait for some of them as they got stuck in traffic. I suggested that we went to my old work and got a drink as it was close by and we could sit down. So we did indeed head on over to my old work and grabbed a drink before the boys came.

They arrived about half an hour later and we all headed to Tesco to grab some food before going to the park. As it was so hot I had suggested a picnic in the park because it’s a low cost thing and the weather was nice. I had decided that we should go to Green Park as it’s a much nicer park than Hyde Park which is always crowded. 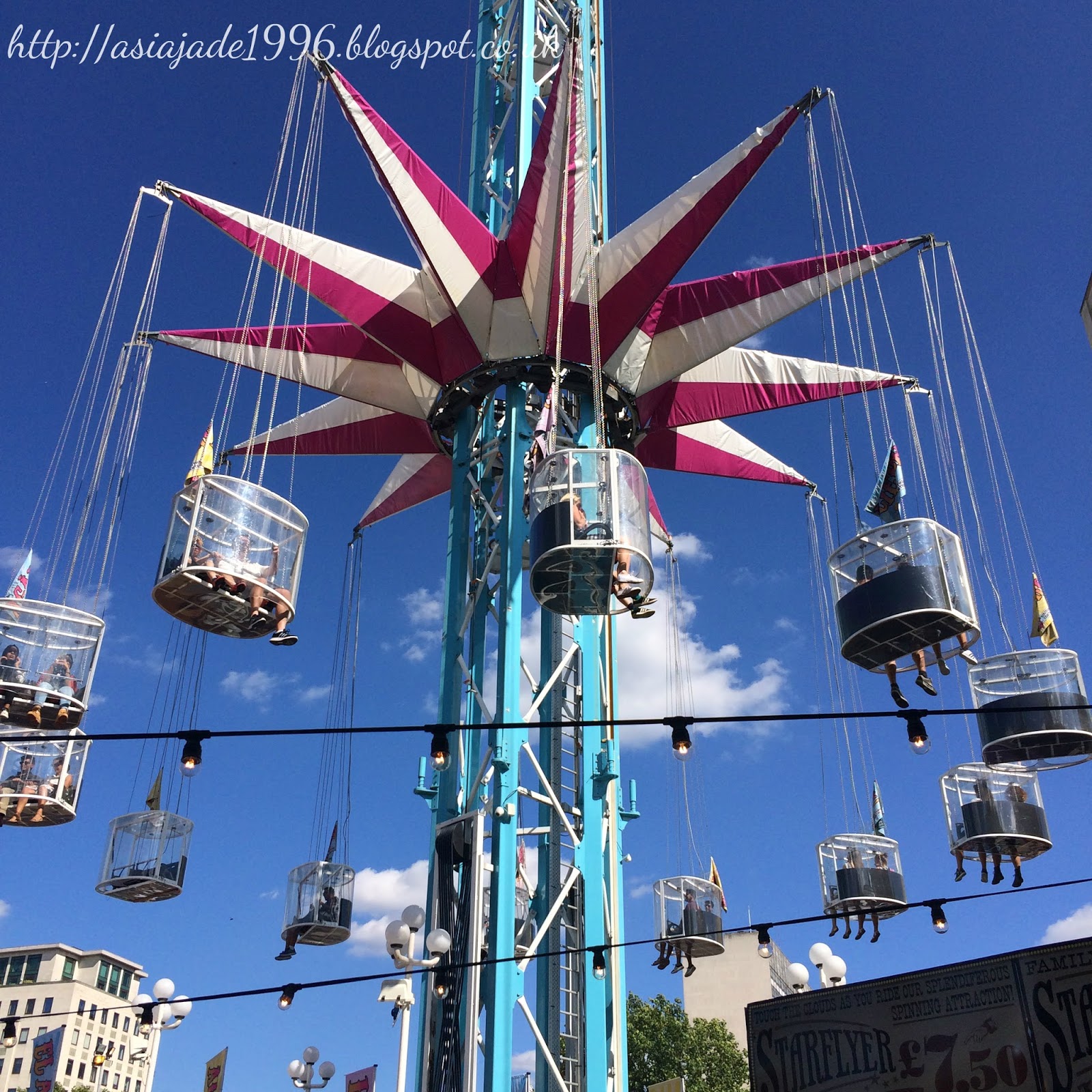 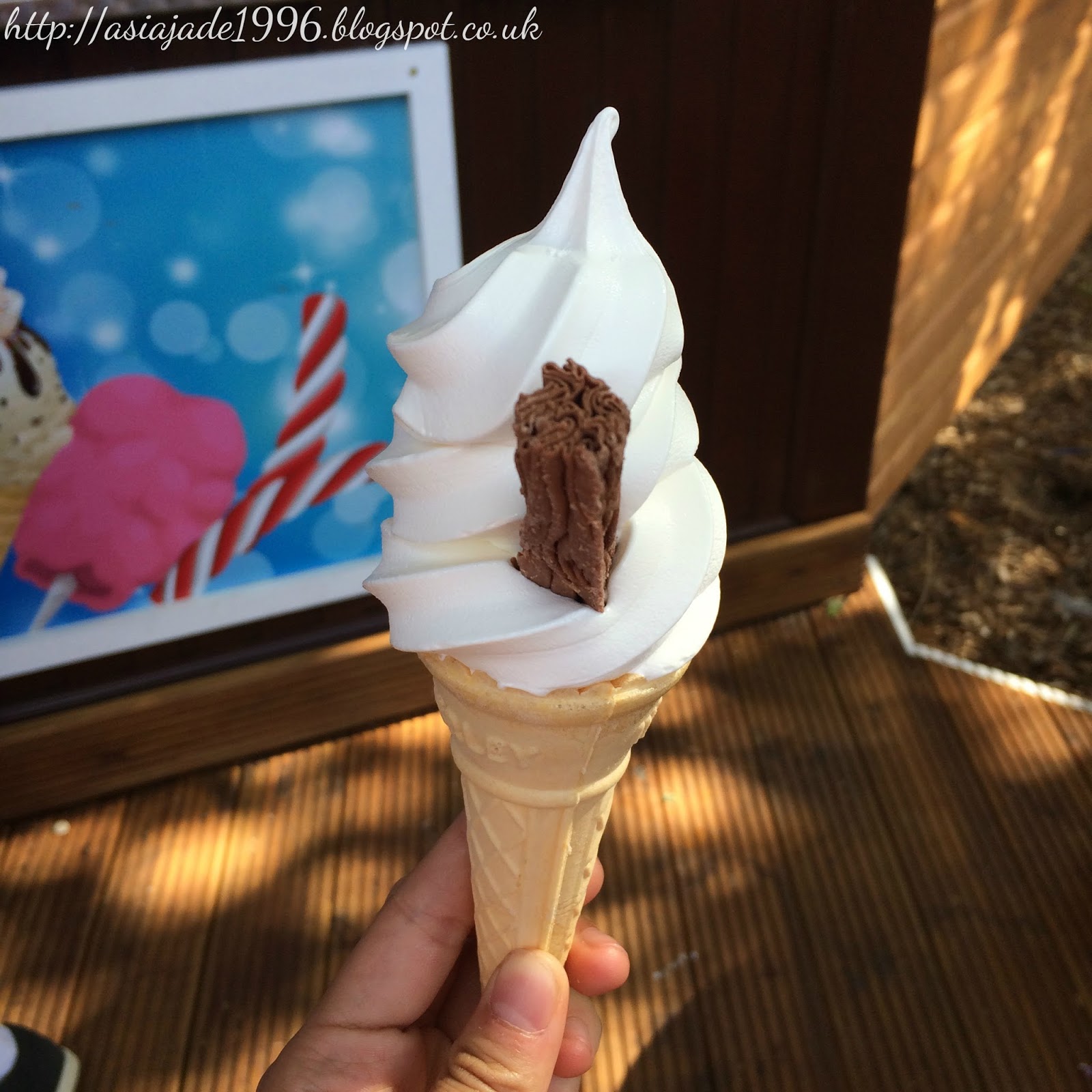 We sat in the park and ate our lunch whilst playing cards. Irish snap was our chosen game as it’s become our signature one. Once we had been in the park for a while we went on a walk down to southbank by Embankment. I knew southbank would be packed which indeed it was as every tourist in London goes there literally haha.

We decided to take a look insidethe Wonderground festival there which has food stalls, rides and pretty lanterns in trees. I was in awe as the lanterns looked so cute making me want them in my garden when I have my own one. I bet at night-time they looked even better. Most of us got ice creams as we were all really hot and needed something to cool us down. 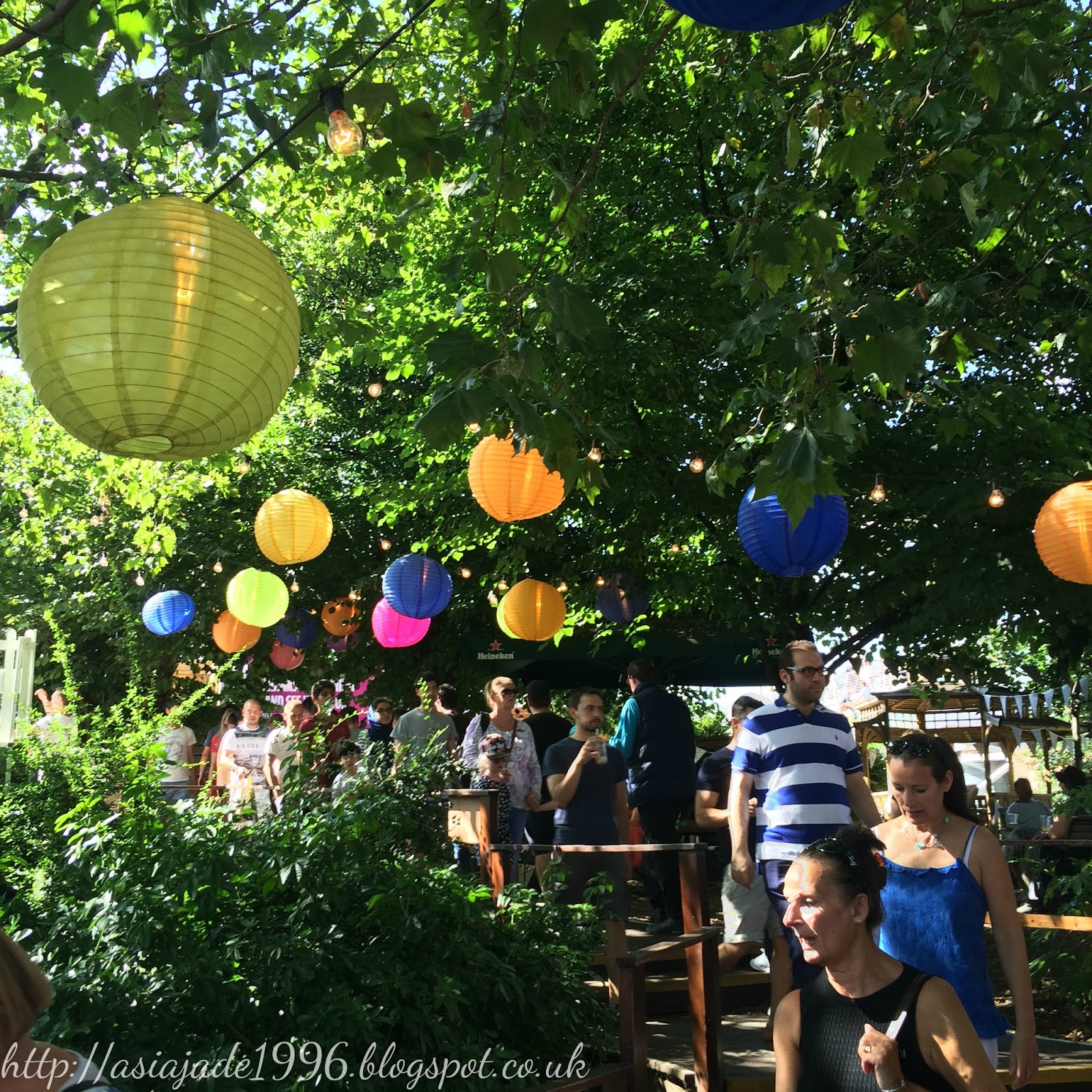 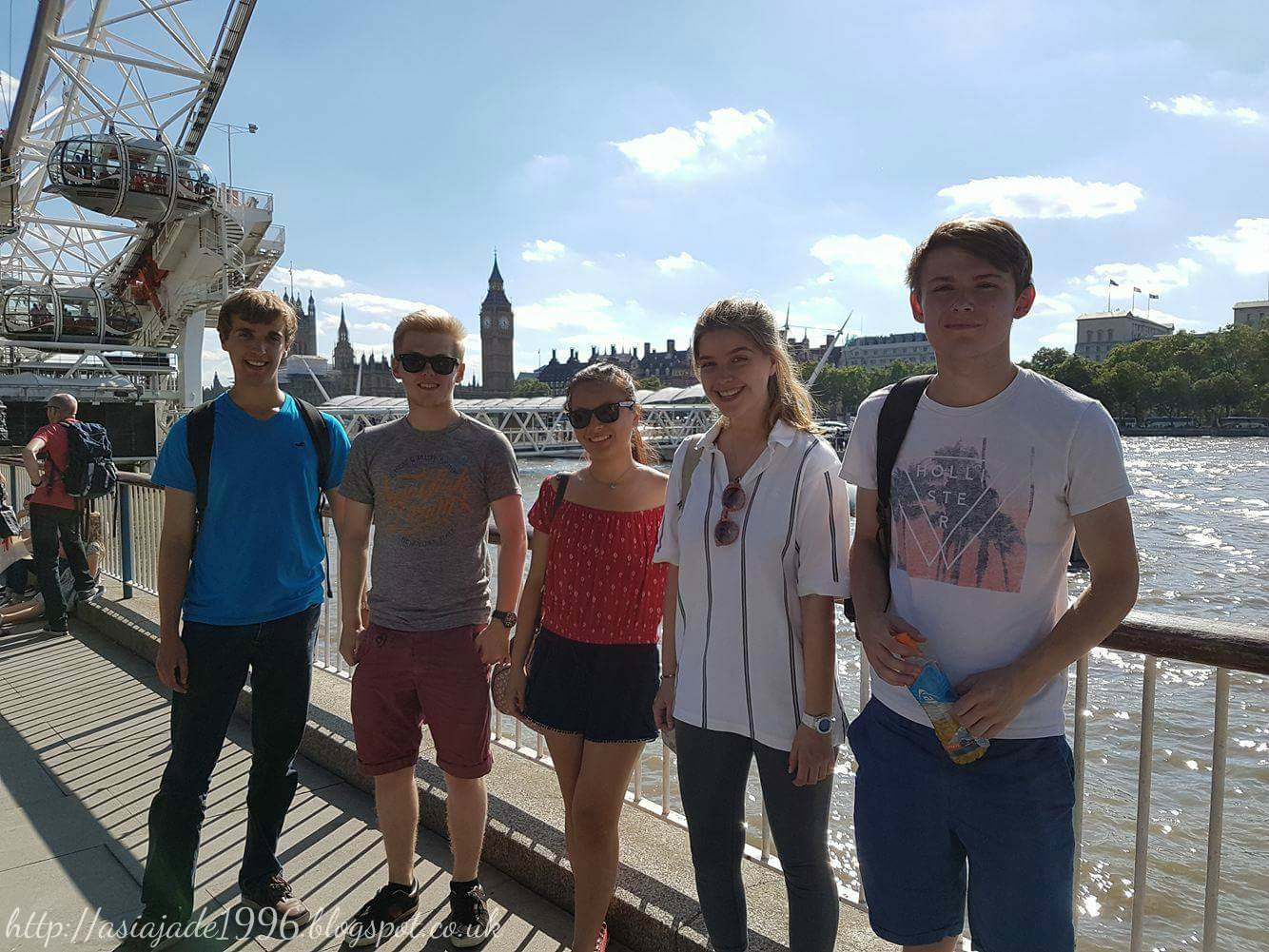 We then played some more cards on the southbank and then headed towards Victoria station where some of my friends needed to catch the train from. Now I think about it it we actually walked a lot but as it was such a nice day there was no point in catching the tube.

It was so lovely to see everyone again as we hadn’t seen each other since our holiday at Christmas where we all met. Unfortunately we were missing two people as they are on another cruise. It’s always the case that when you meet people on holiday the likeliness of you seeing them again is probably not.

I think this is the first time I’ve seen people I have met on holiday after leaving holiday. We’re hoping to make it a yearly thing to see each other as we all get on so well. Next year I think the beach is on the cards or a BBQ at mine seeing as London is quite easy to get to.

Christmas Holiday 2015 Round Up