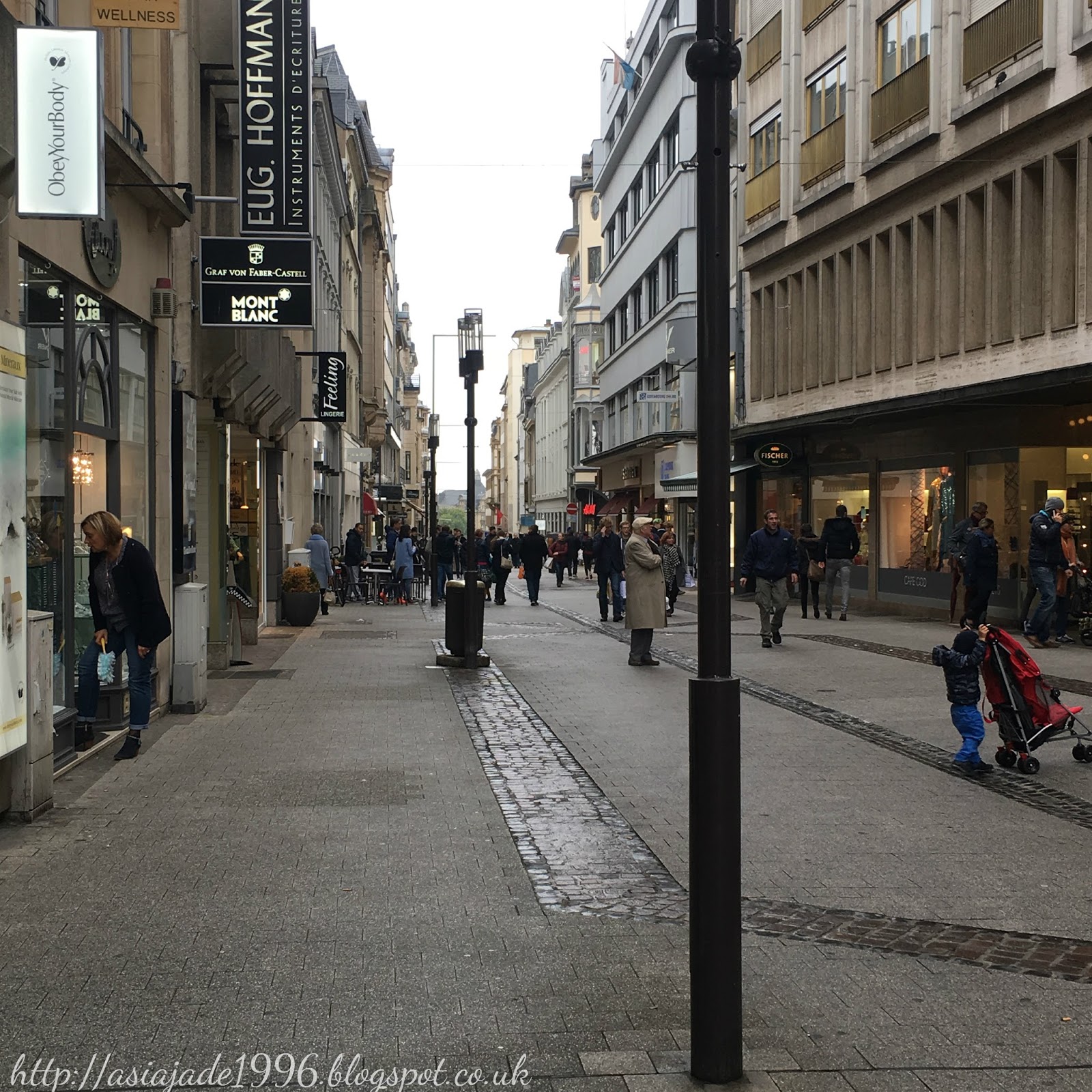 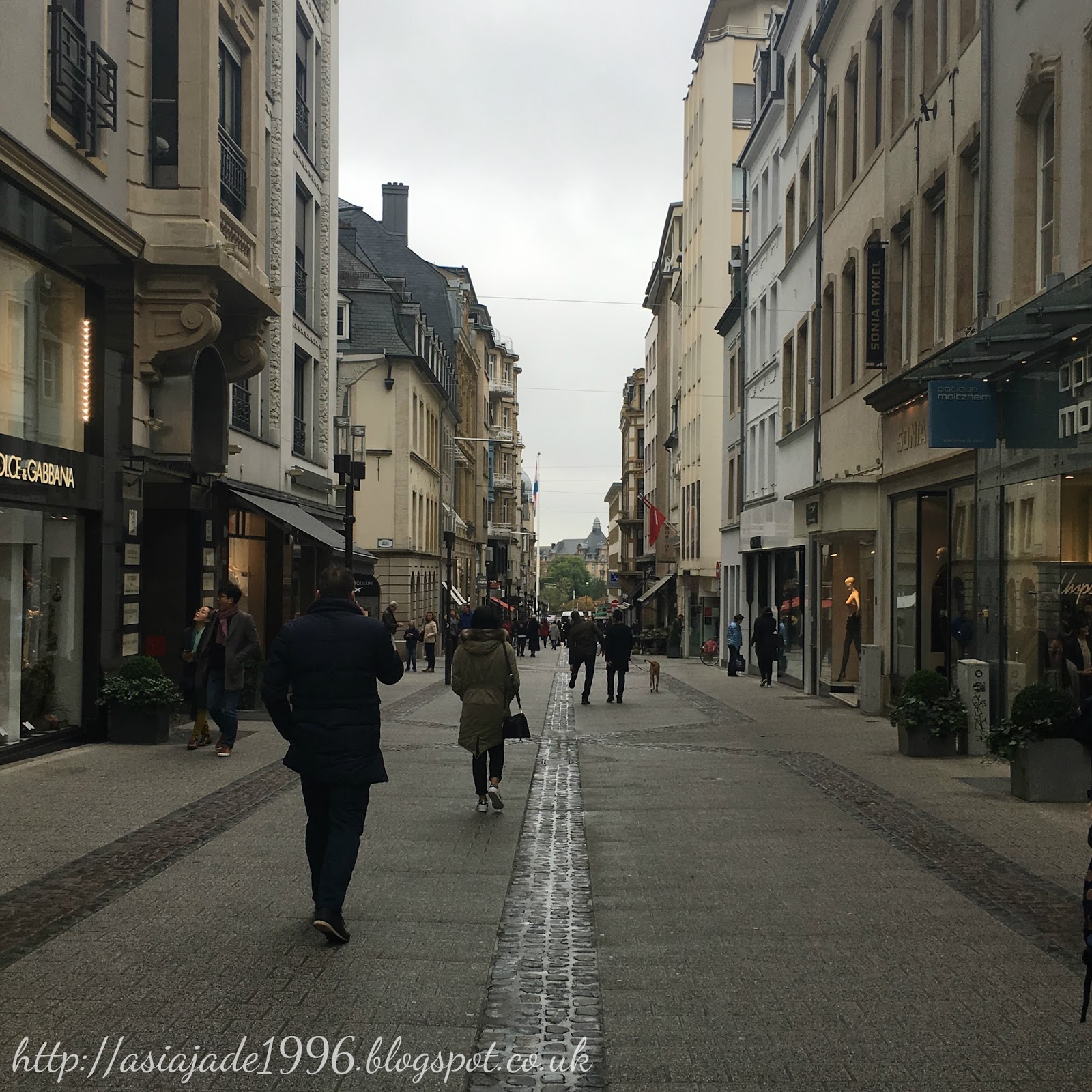 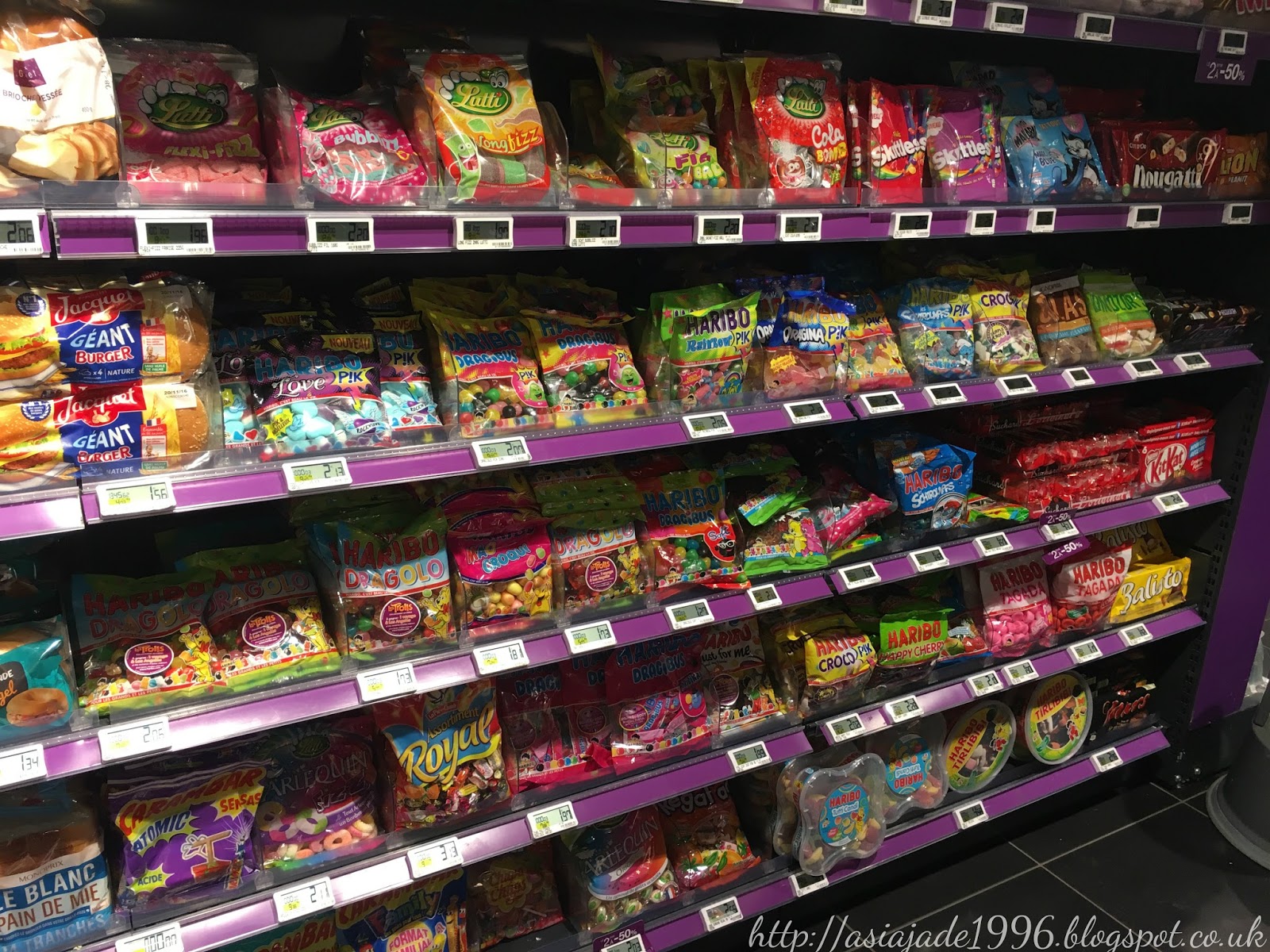 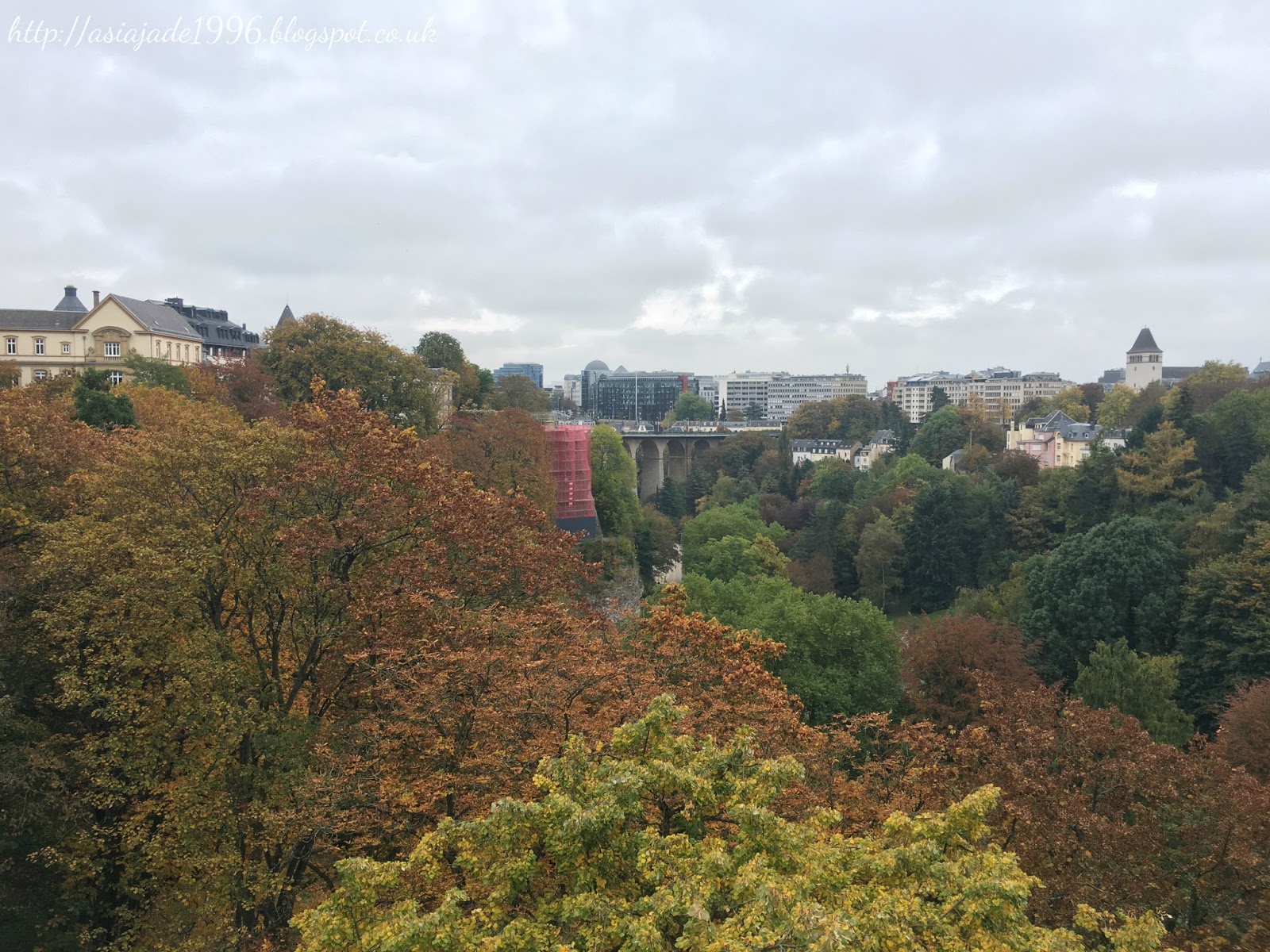 Hey guys I’ve finally got around to sitting down and writing a blog post. I’m back from travelling for a while so I can focus more on my blog and channel. This week has been pretty busy settling back into work life as well as normal life.

Today’s blog post is about my second day in Luxembourg. I know it’s well over due as I’ve been to Paris since I was supposed to upload this. I wanted to still upload it so I can remember what I did also.

So on the second day we went into Luxembourg city center to explore around and take a look at the shops. We walked there from our hotel which took a while but it was a lovely walk. My Mum & I both thought that the shops would be ones we haven’t seen before. However they had so many mainstream shops such as Chanel, Gucci, Louis Vuitton, H&M etc… 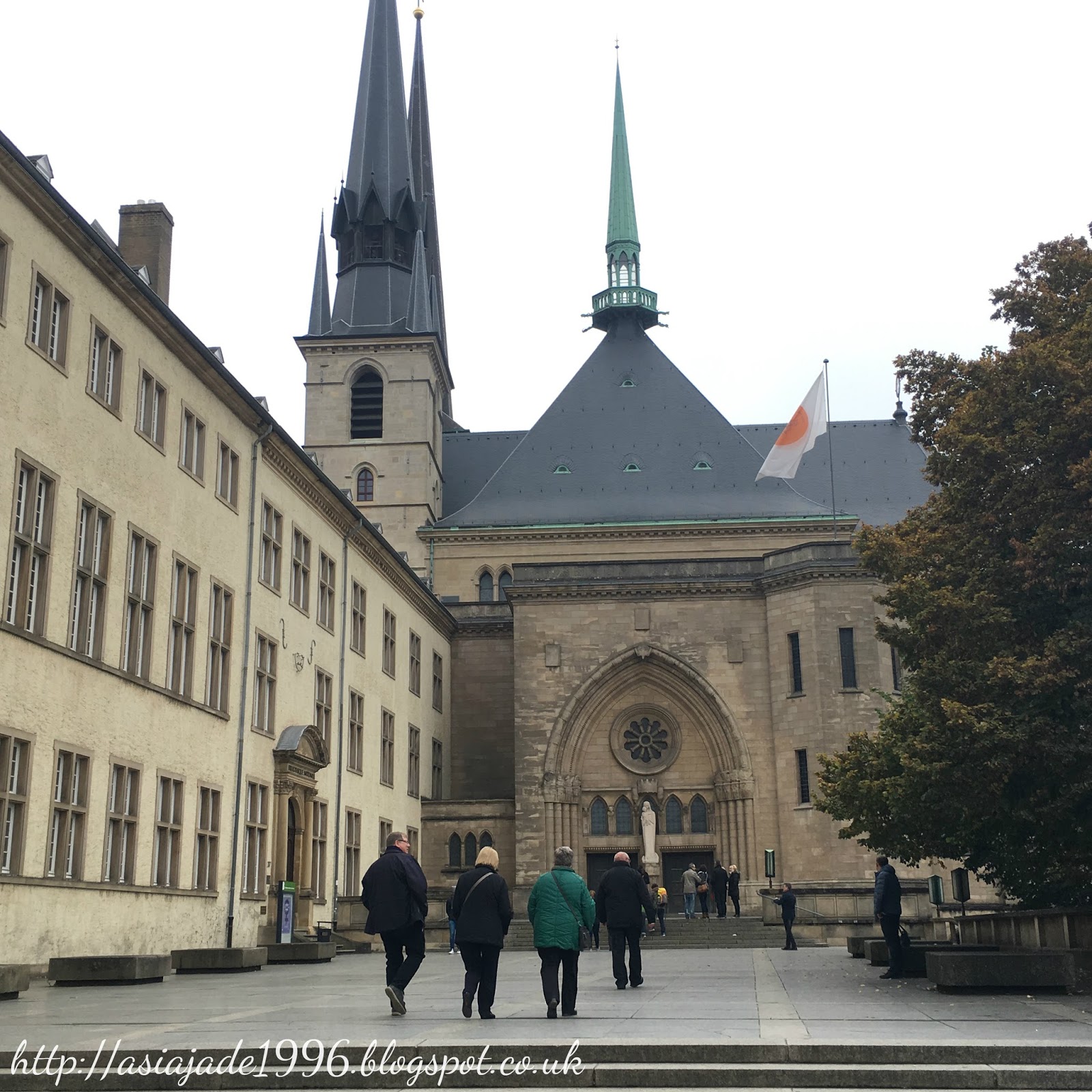 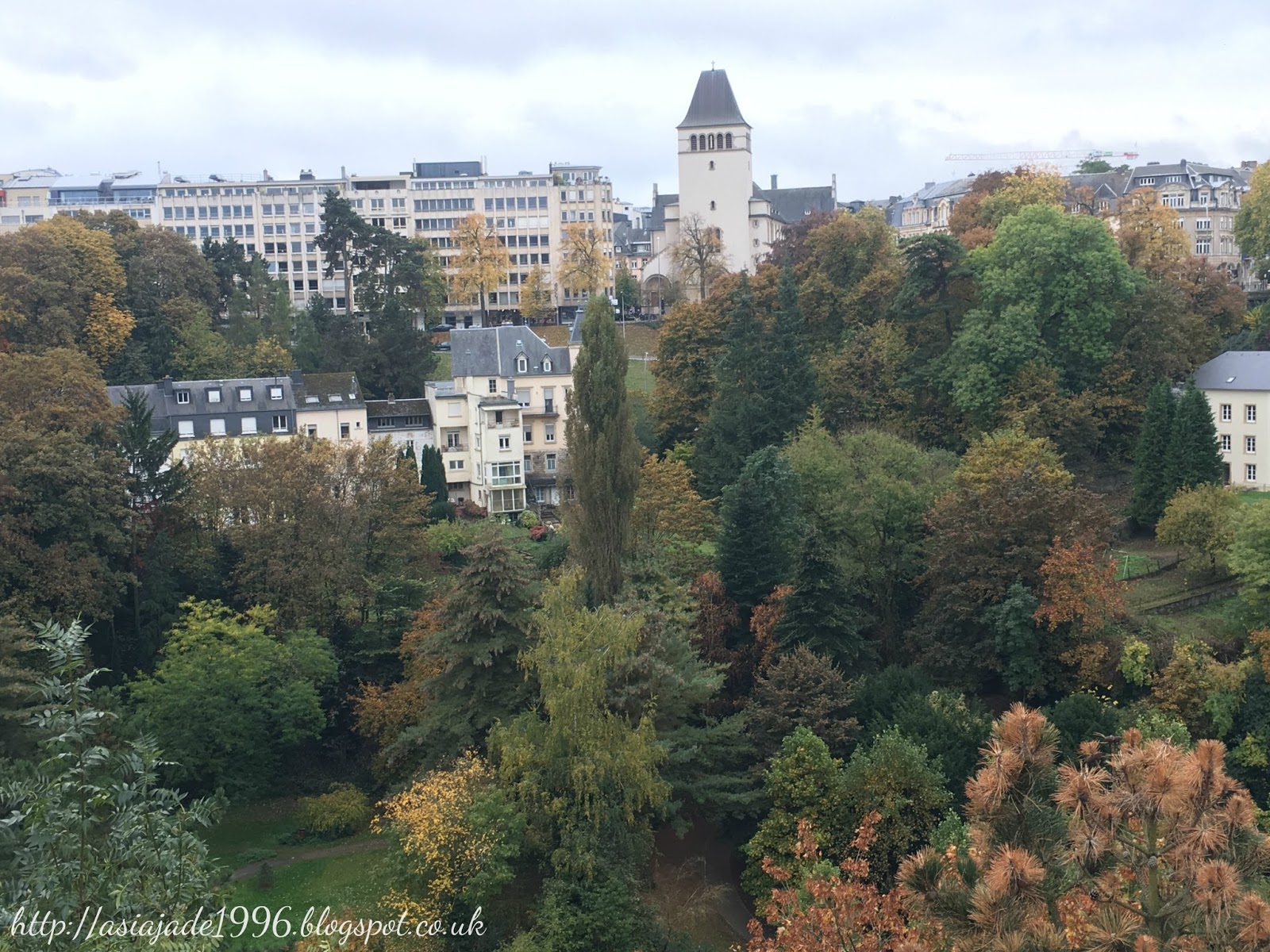 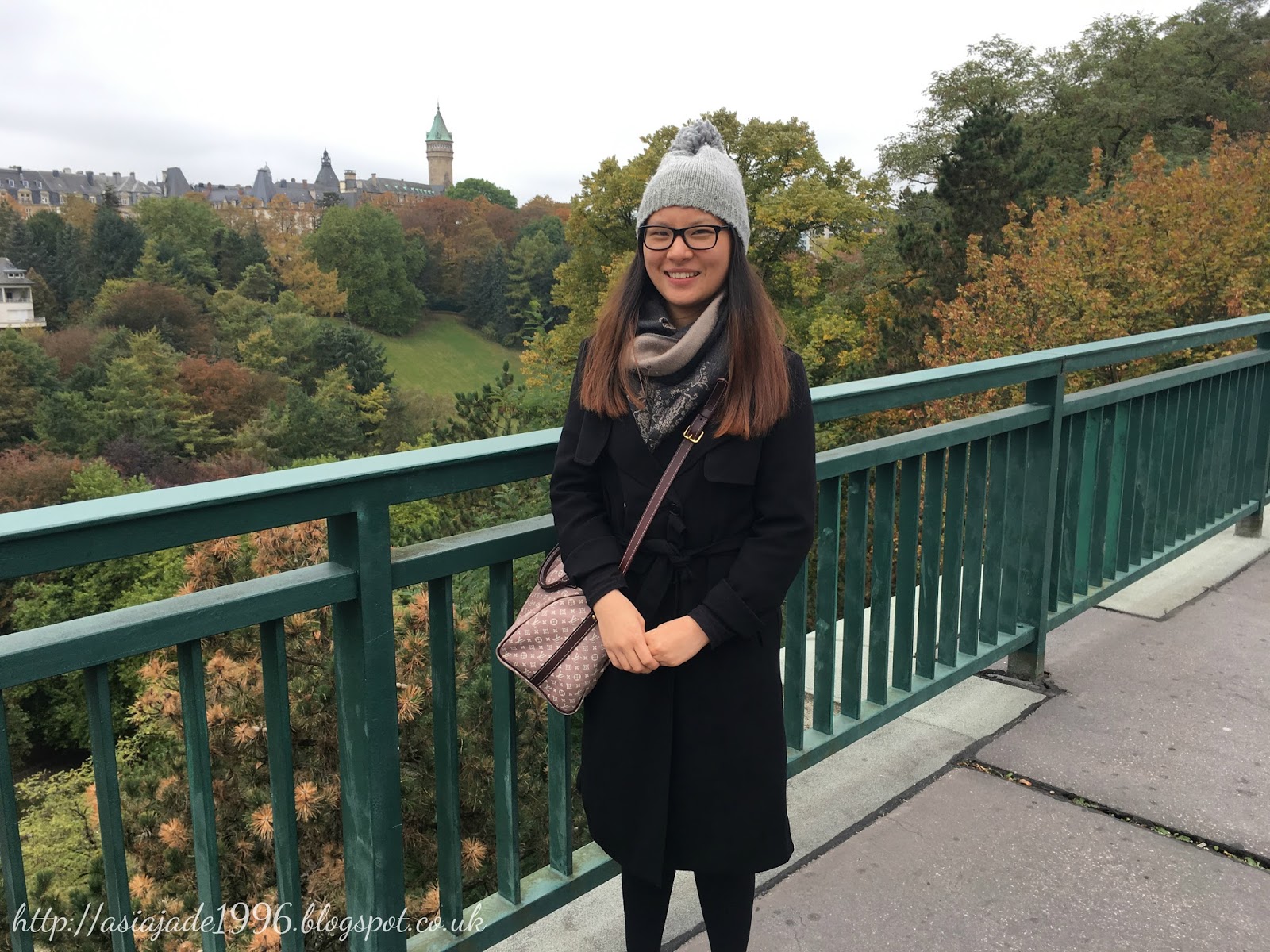 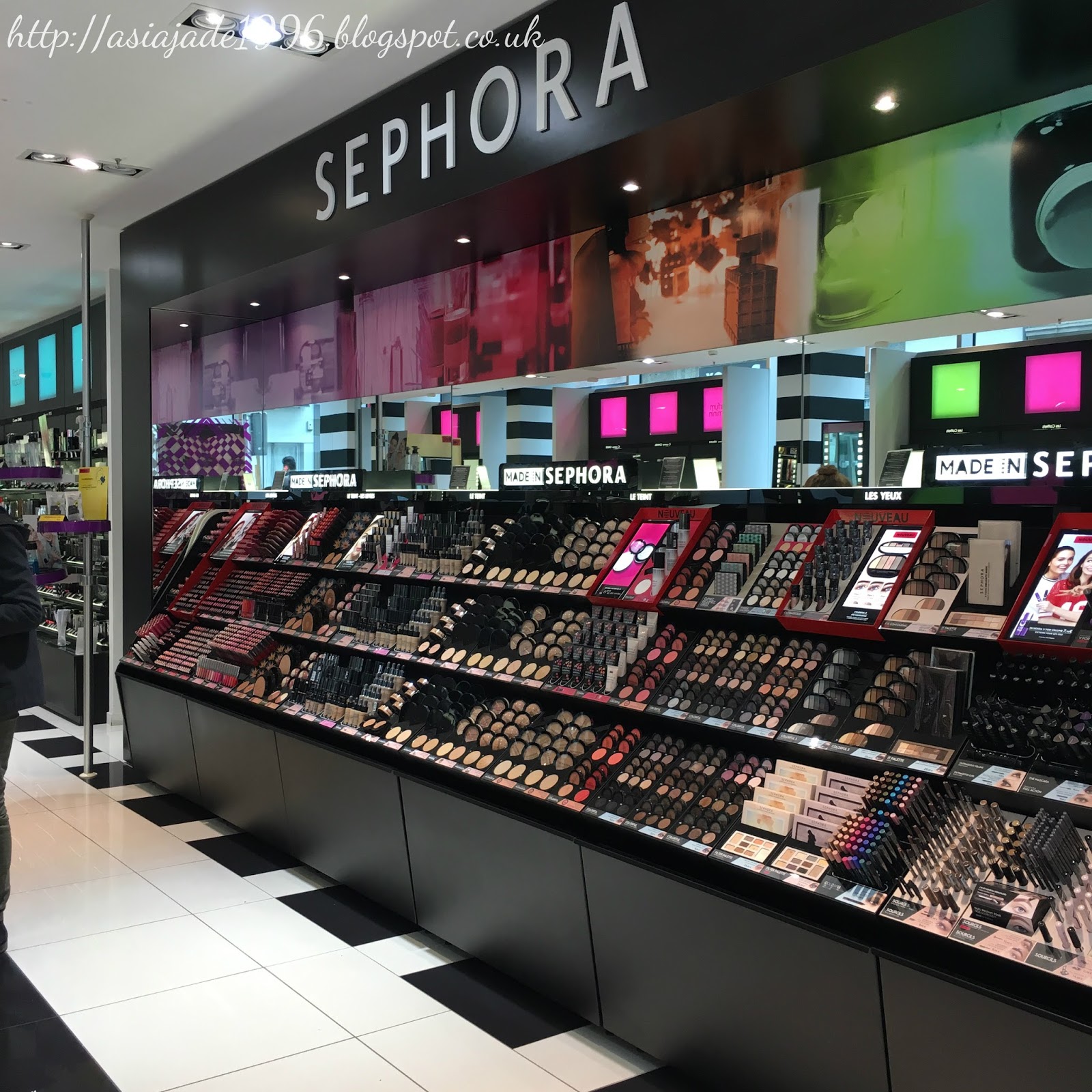 We then walked around the city to see the sights as well as visiting one of the churches which was breathtaking. We visited a Sephora which was like heaven on earth but it didn’t have the brand I wanted which was a shame.

As we walked around I made sure to take loads of photos as I wanted to capture more memories as well as film it. Sometimes I’m rubbish at taking photos so I really tried to make an effort this time.

After we sat down and had a drink before taking the bus back. Public transport in a foreign country is something I’m always wary of as it’s unfamiliar.  We then headed back to the hotel to have some down time before going out for dinner later. 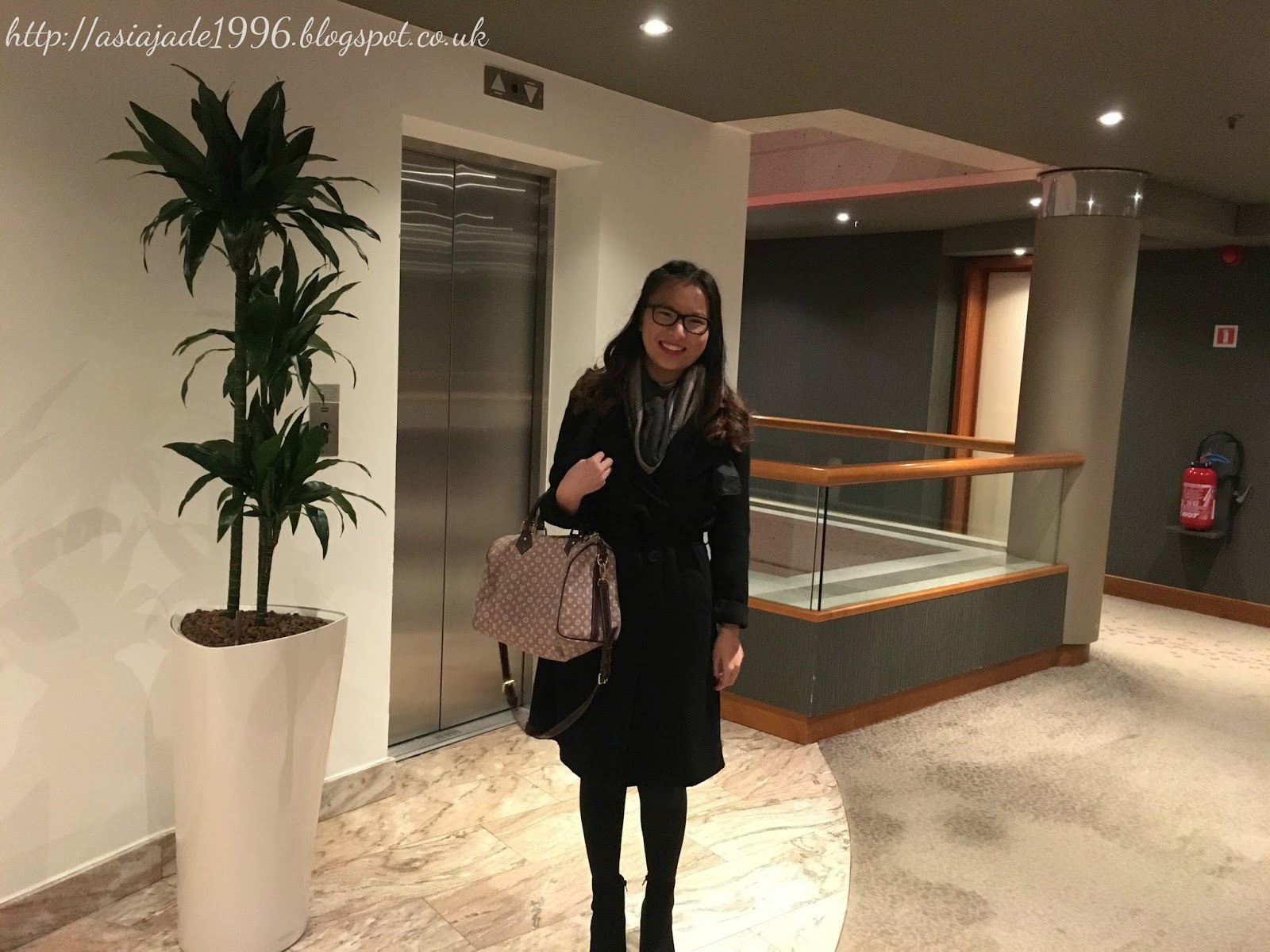 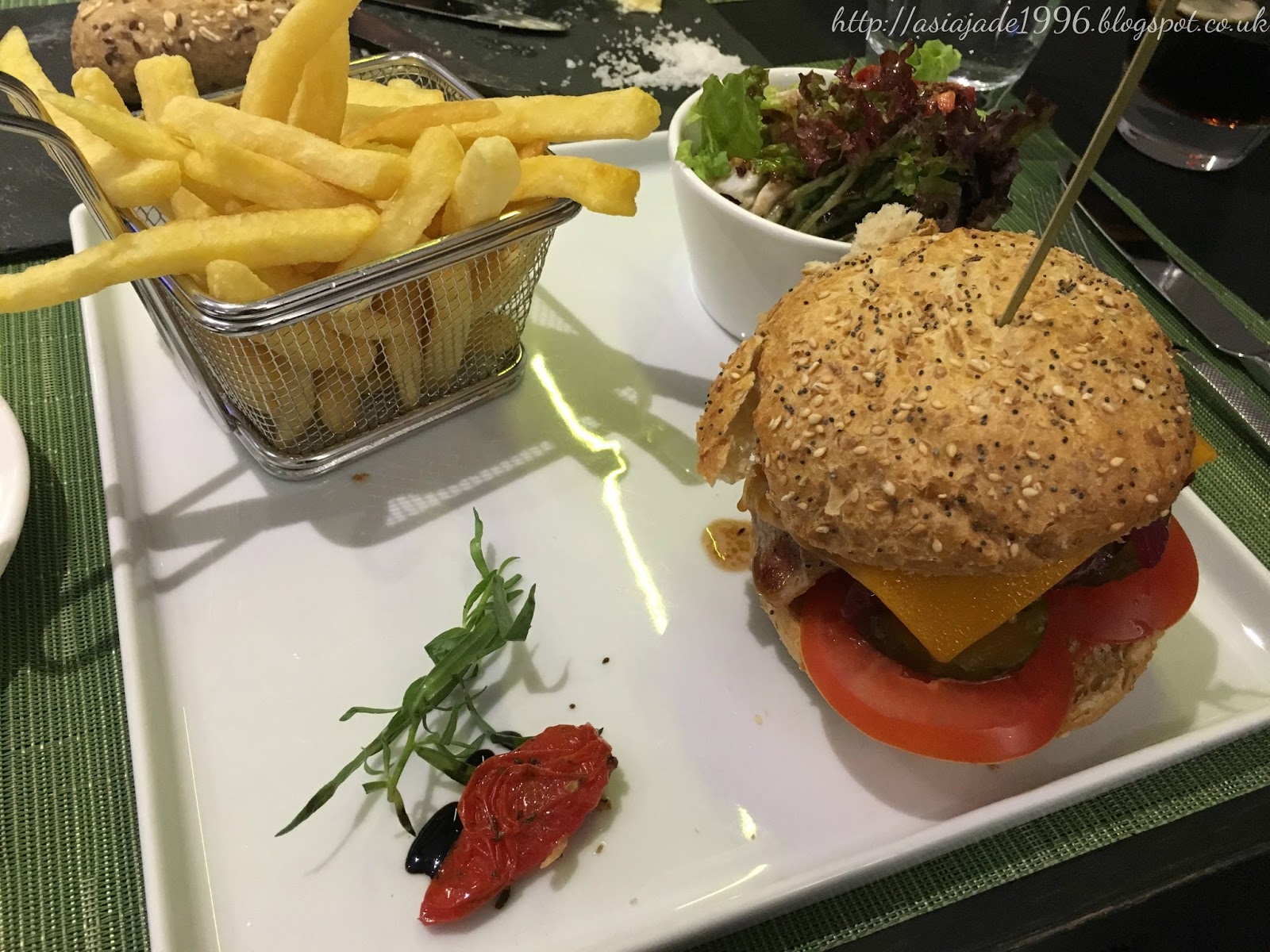 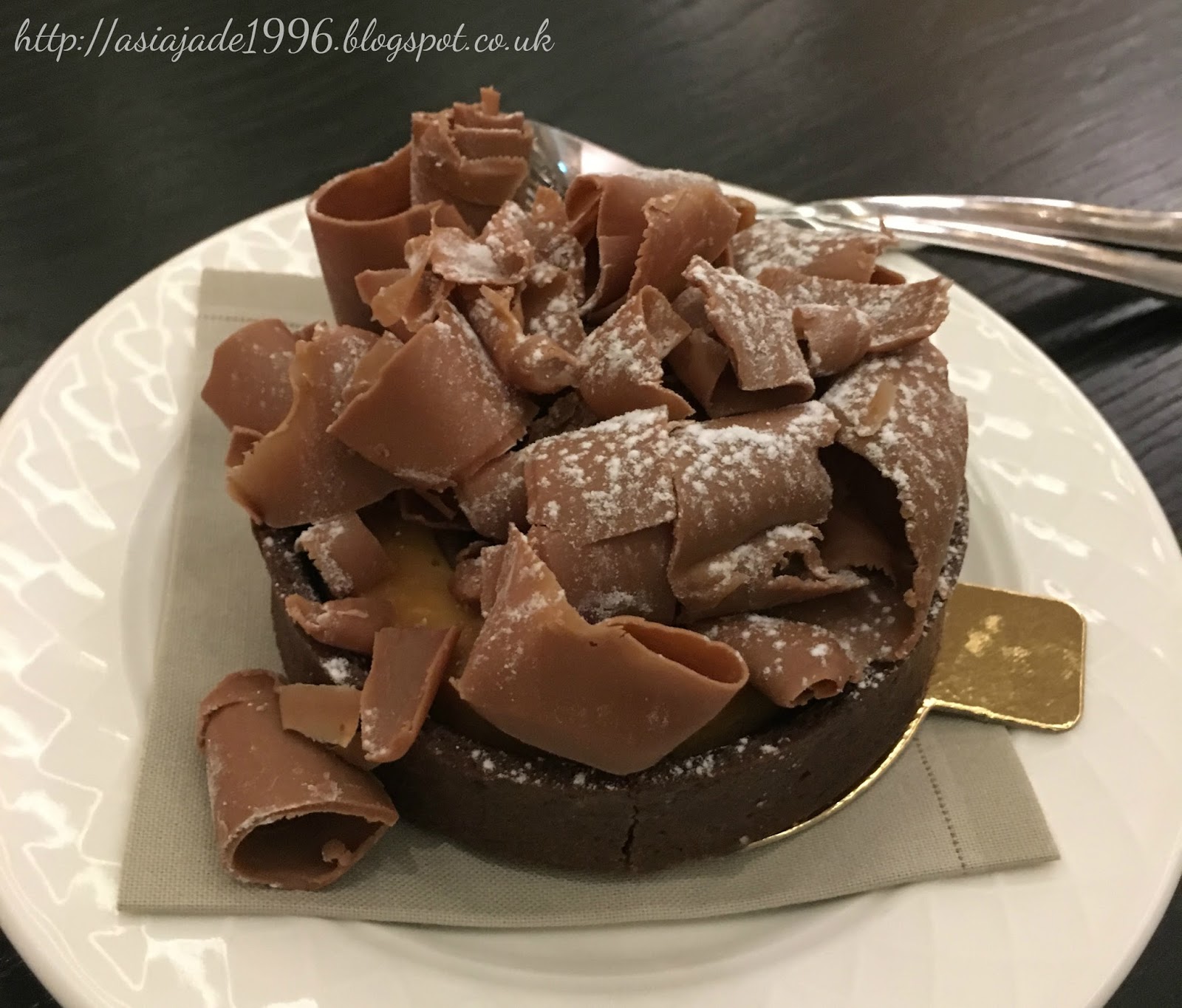 We then got ready for dinner where we ate at a local hotel. It was actually the Novotel in Luxembourg which we were familiar with as we had stayed at the Novotel in New York. I had a burger which was quite nice and I always find they’re a go-to safe option when you’re away. I mean who can make a burger wrong? Very little people unless you really can’t cook….

We came back to the hotel and claimed Mum’s birthday drink. The barman also gave us a cake because it was her birthday which was so rich but yummy. I got ready for bed, watched a few things in bed, tweeted something and then fell fast asleep.

Day 2 was the best day of our holiday as we did so much in a city we had never been to before. We also managed to tackle the local transport which we were both proud of. I really enjoyed exploring the streets of Luxembourg city.