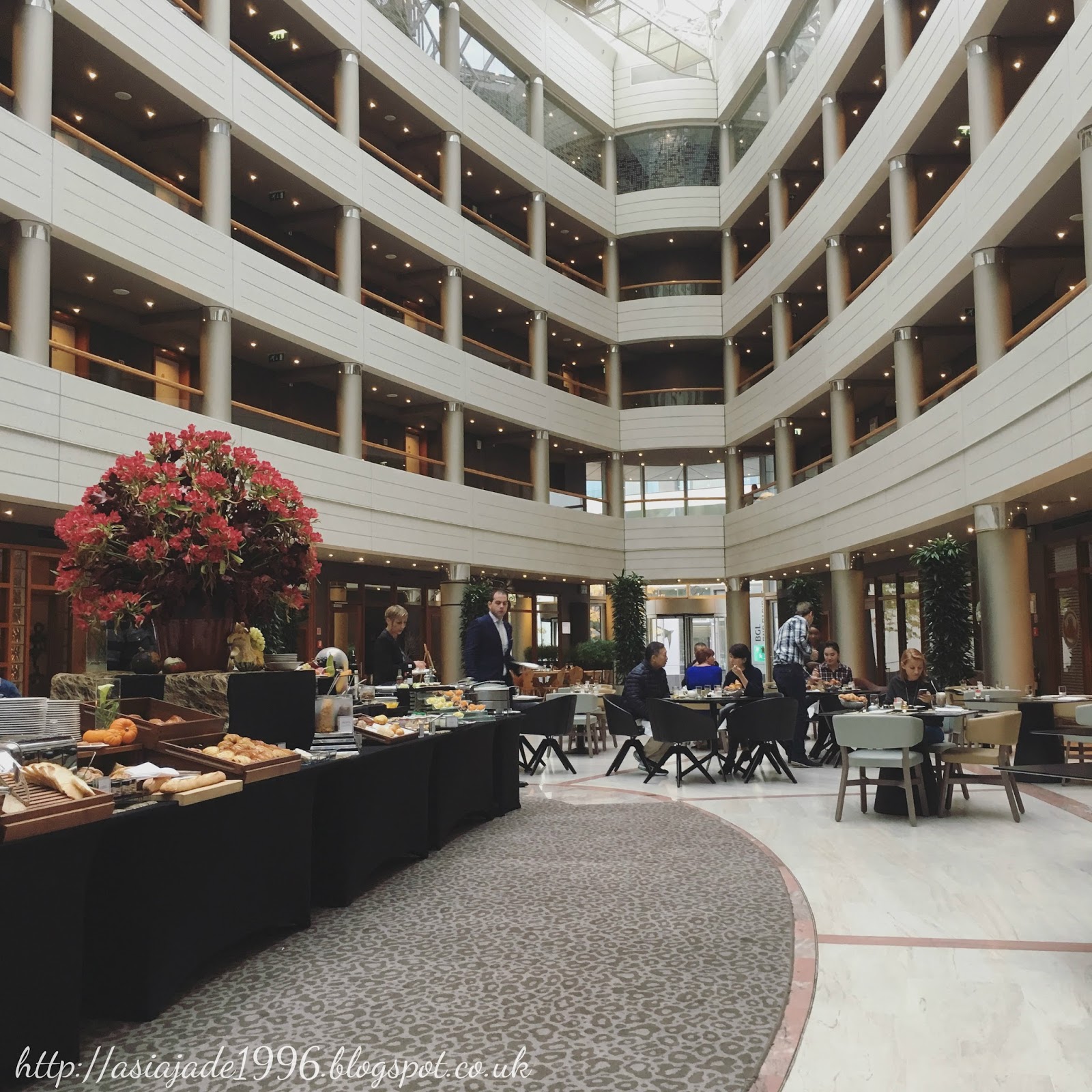 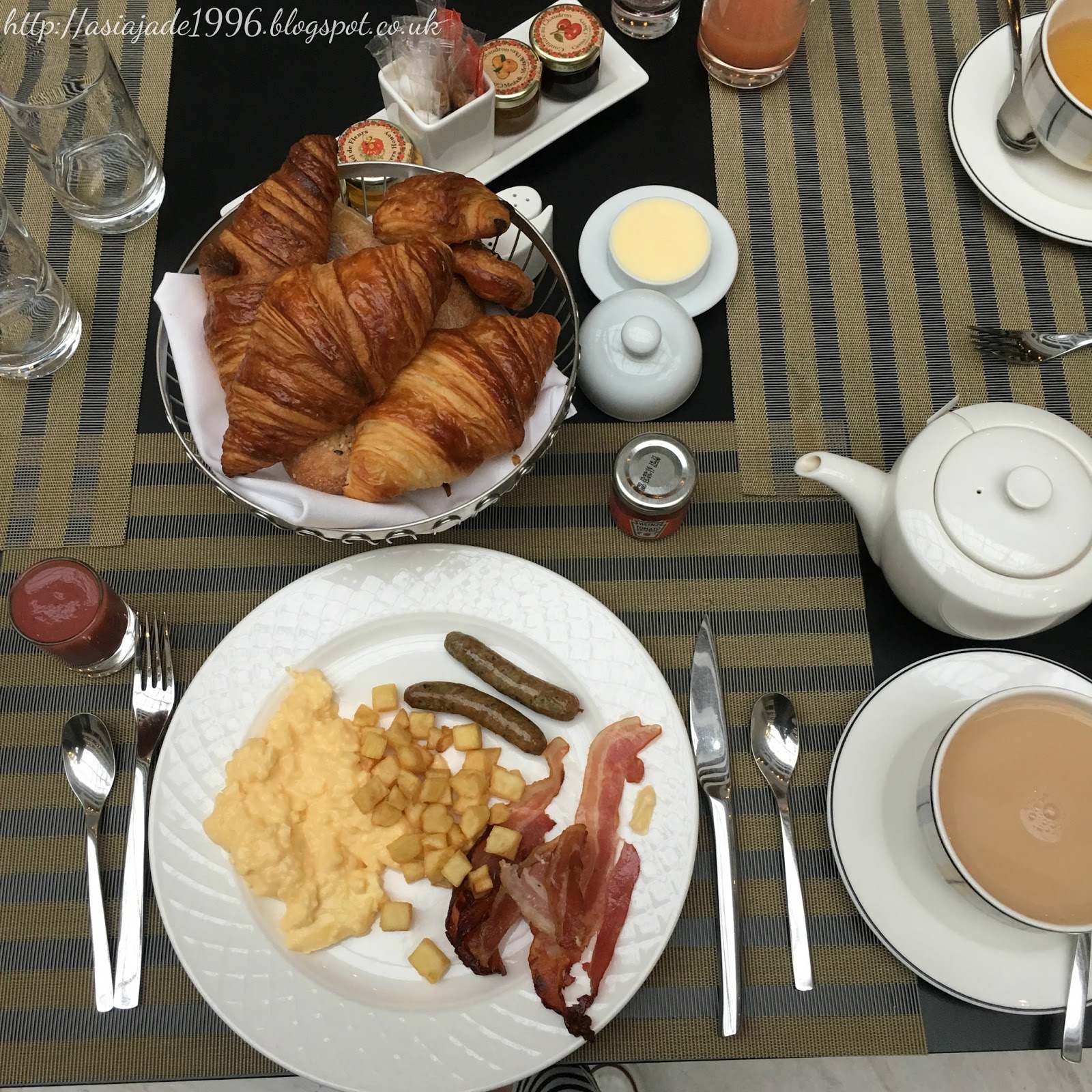 Hey guys so today’s blog post is my last day in Luxembourg. This day was our going home day as well our last chance to explore the city. We started the day with breakfast in the atrium which was so cool. It was a special thing because they had a brunch going on later on in the day. They don’t usually hold breakfast in the atrium it just so happened that they did this weekend.

The food in the hotel was delicious and I always made sure to eat as much as I could so that we only really spent money on dinner. We then went back to the hotel room and packed everything as we still needed to check out. We left our bags in the hotel and then headed on a bus tour of the city.

I’m not usually a fan of bus tours as they’re quite boring sometimes but this one had really interesting facts and I didn’t mind it at all. It was freezing though as we were sitting on the top deck. We went around the whole of the city and then headed back to our hotel. 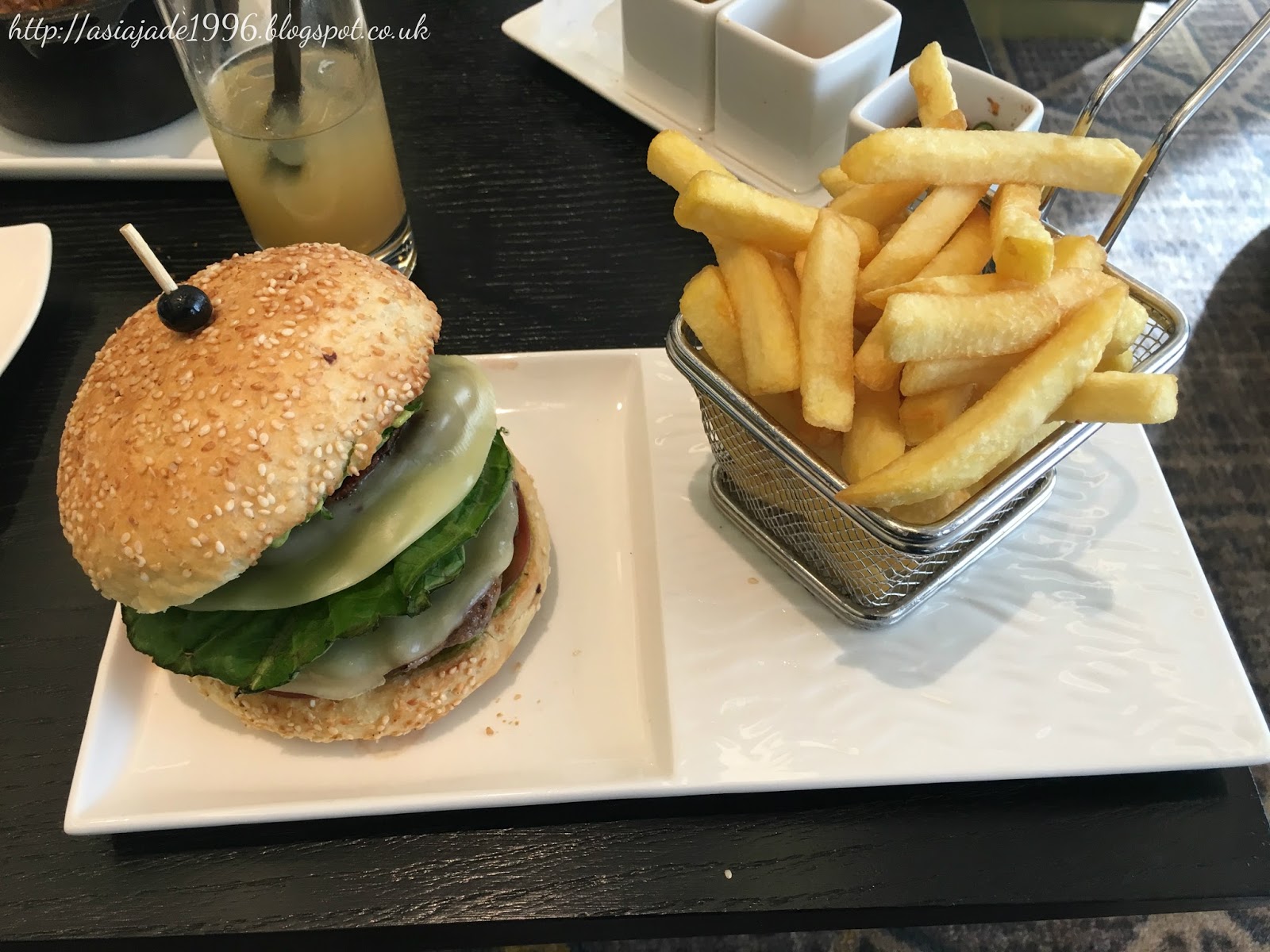 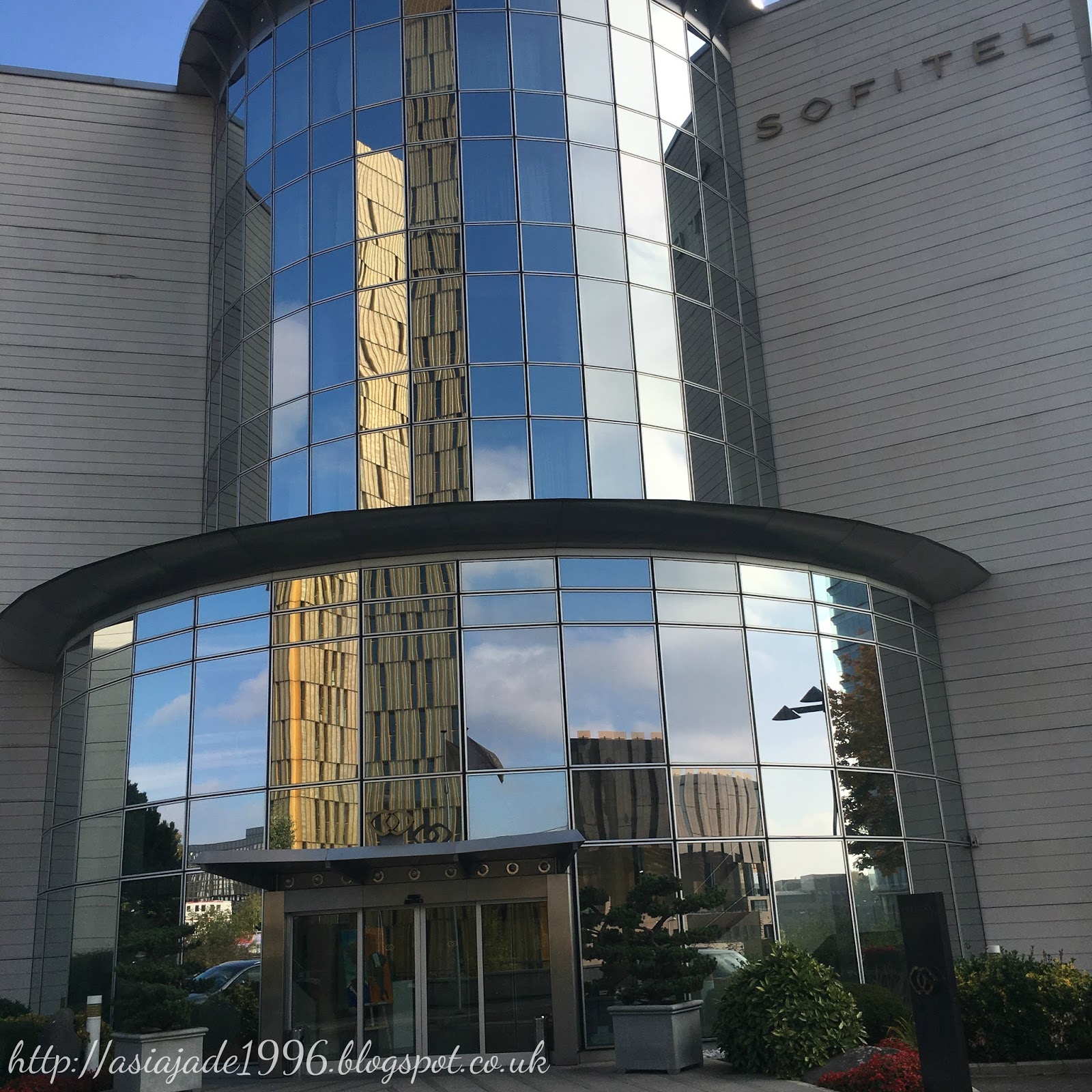 We then ate food in the hotel as we weren’t sure how good the food was at the airport. We played it safe and I’m glad we did because that burger was yummy. My mum had chicken wings in a hotpot sauce which was so delicious and I kept dipping my chips into the sauce.

After eating we made our way to the airport taking a bus again which was super handy as it stopped right outside our hotel. The whole airport process was super easy as the airport was so small so going through checkout & security took literally 5 minutes. Our flight was delayed which was slightly annoying as I was so tired and ready to go home. 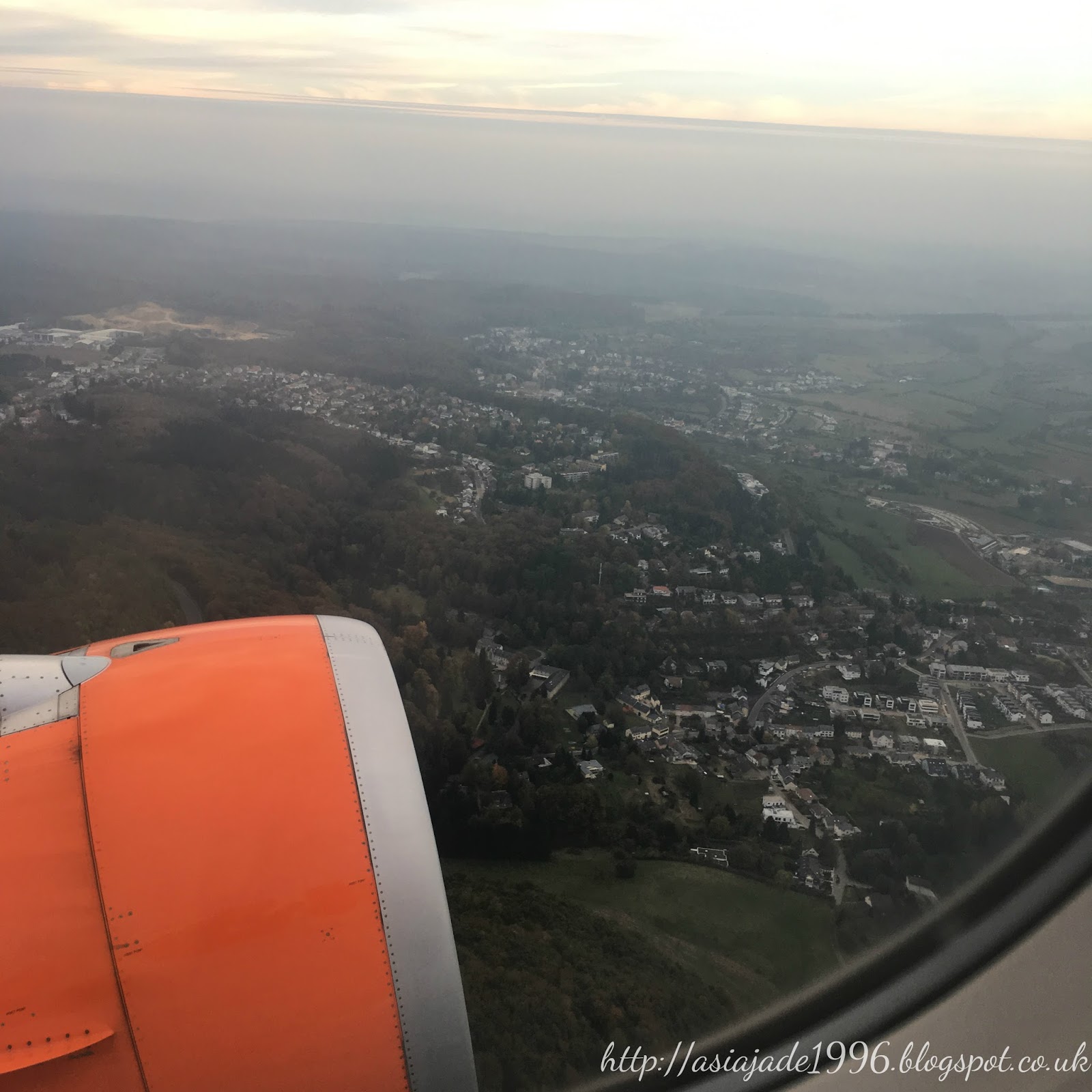 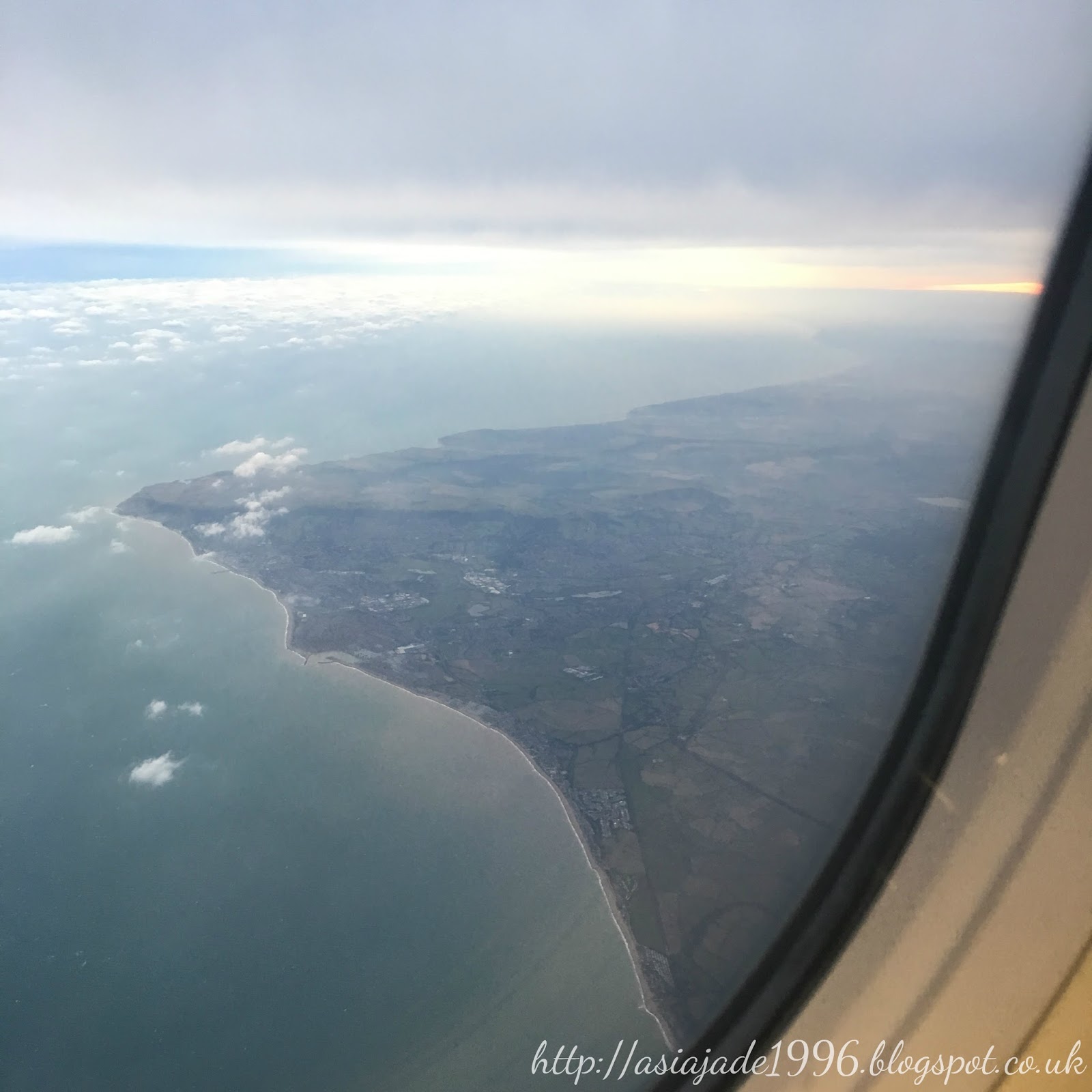 The flight there and back was only an hour which is pretty amazing as it’s quite far away from England. The top photo from the plane was of Luxmebourg and the second one is the coast of England. We were super early to land so we circled around for a while which made me feel slightly sick.

Once we had gotten to Gatwick and got our bags we made our way to catch a coach home which was super comfy and cheap. I highly recommend using Easy Bus as it’s so reasonable and convenient. It saves you tons of money as for there and back for Mum & I it was around £20. We got home and crashed out as I had work the next day so I just relaxed and made sure I was ready for the next day.