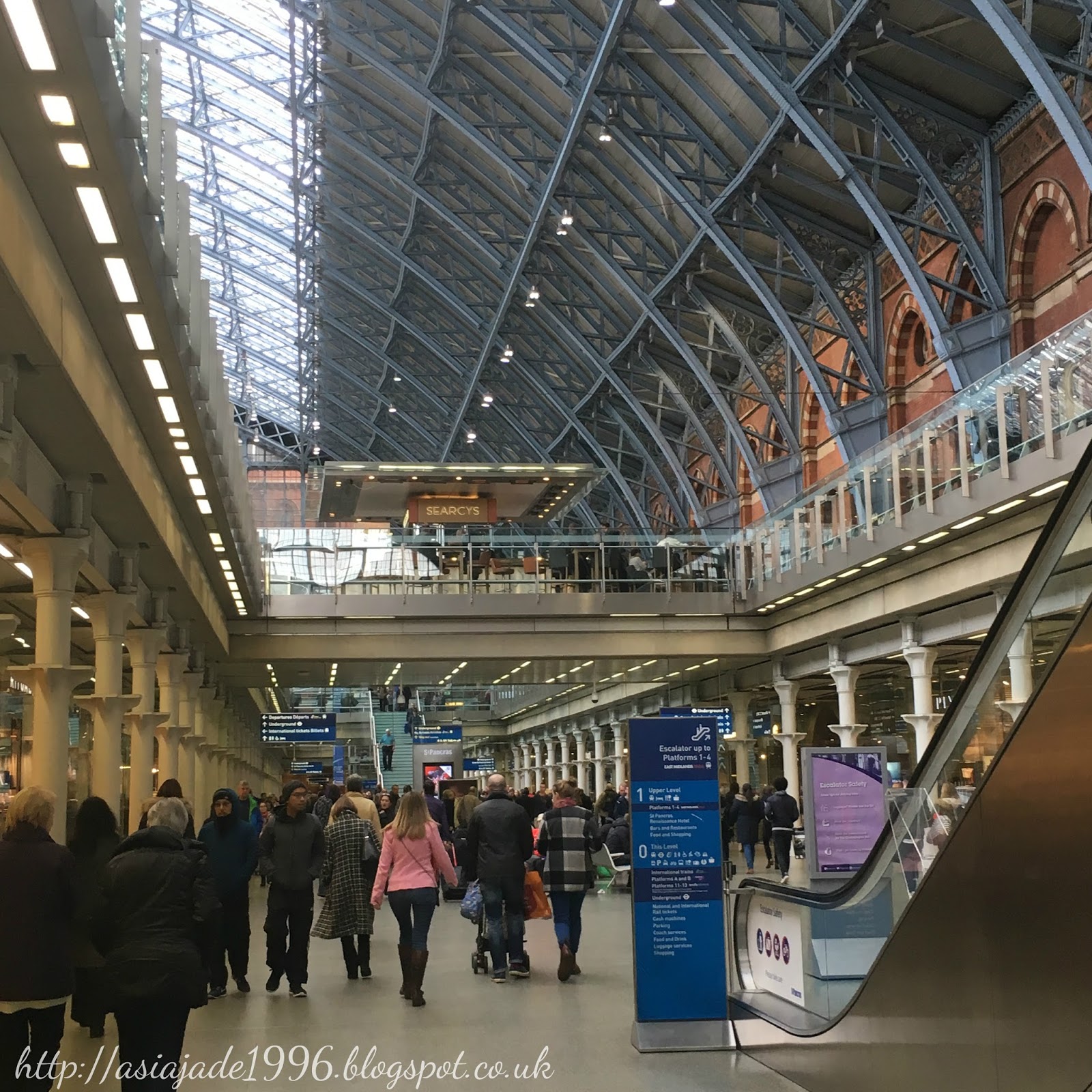 Hey guys I’m here today with a blog post about my first day in Paris. Like I did with my trip to Luxembourg I uploaded both videos as well as blog posts. I wanted to do both so I could remember as much detail as possible about each trip.

We left for Paris on Saturday the 5th November which is also bonfire night. So this year I didn’t get to see any fireworks. We caught the Eurostar train from St.Pancras London. It took a few hours to get from London to Paris. The train journey was quite bumpy and did make me feel a bit sick.

However, what I didn’t know was that the Eurostar had free wifi on board which was so handy as you’re underground a lot of the time but you can still get signal to work etc. You can’t obviously make calls but you can email and watch videos which passes the time. 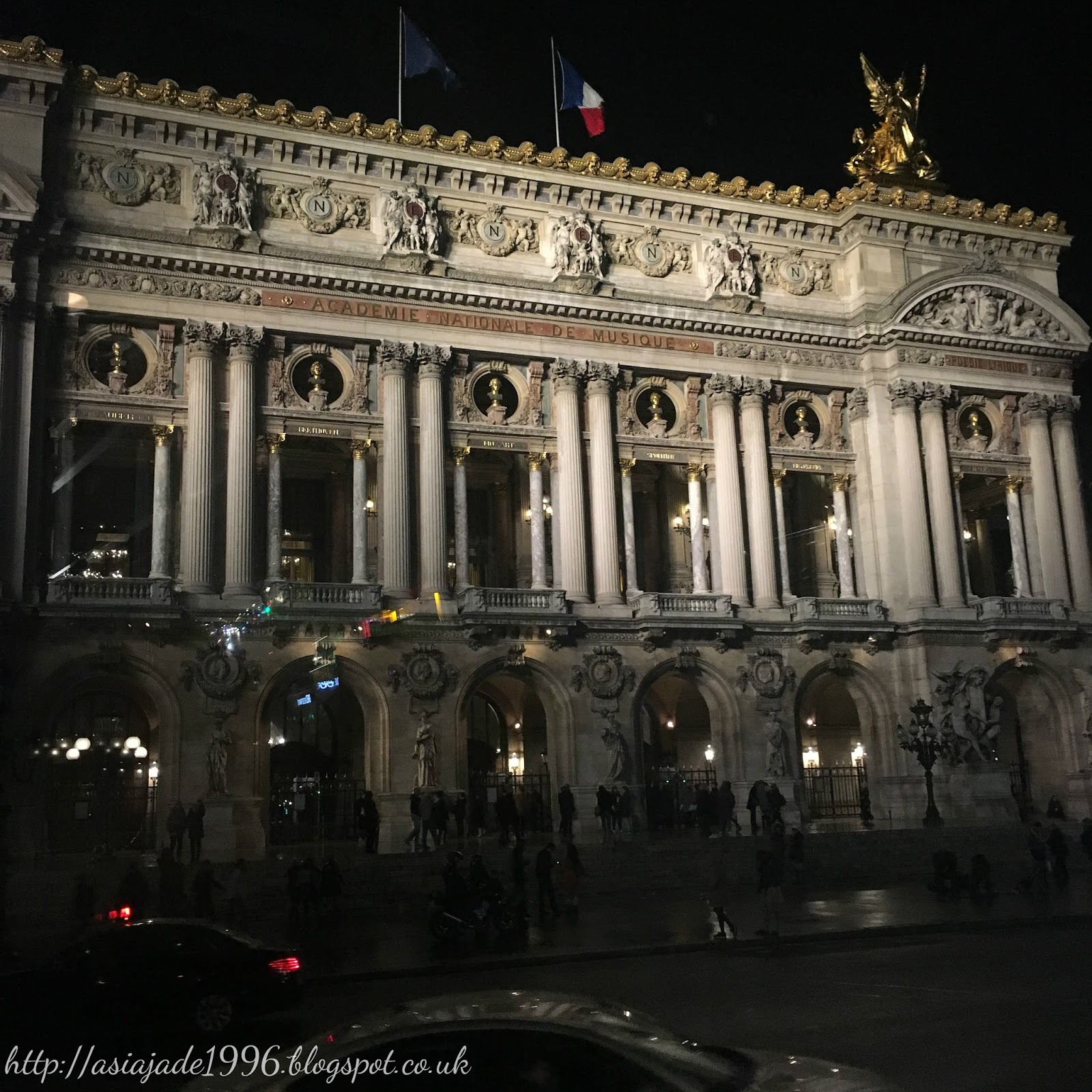 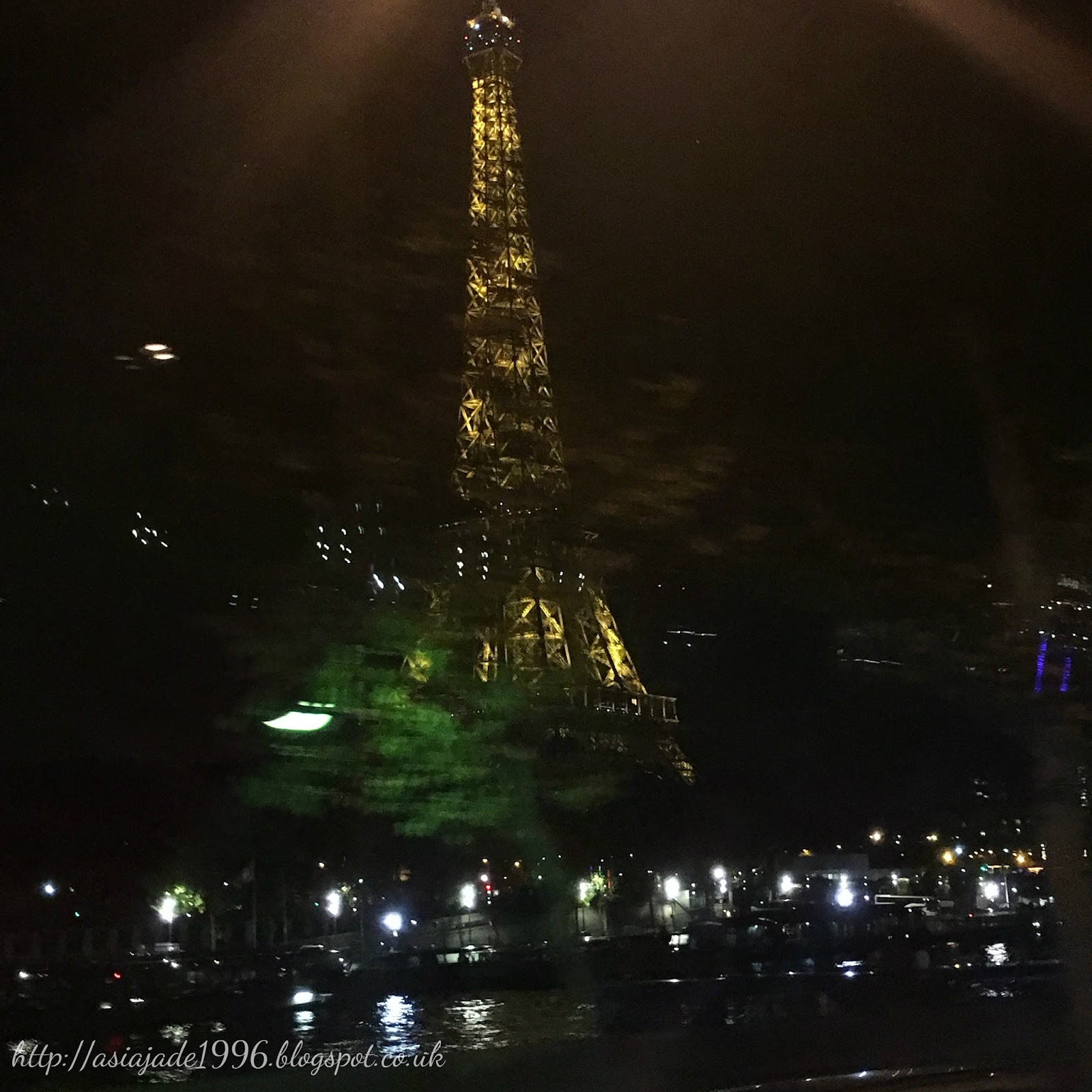 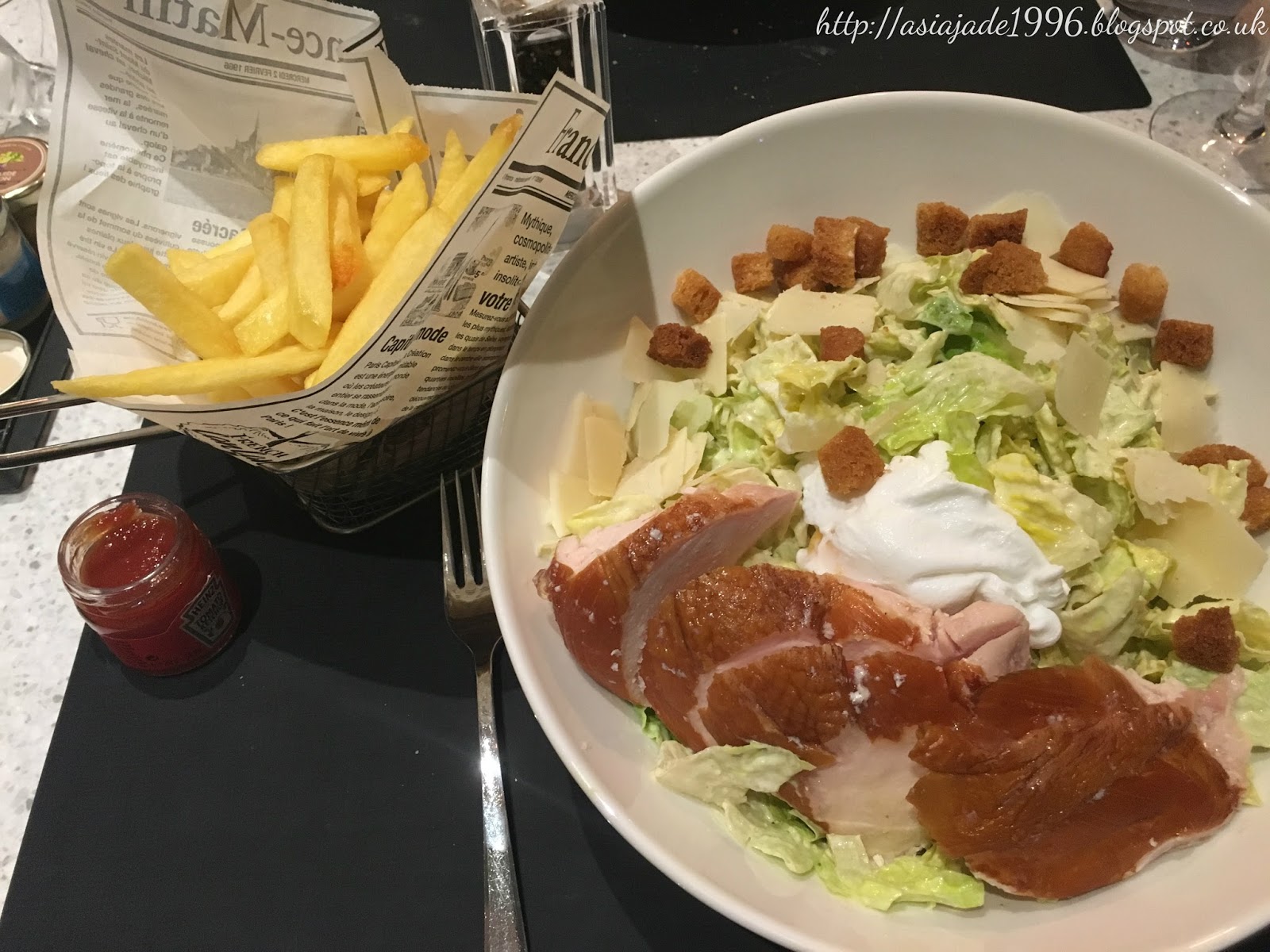 We then got to Paris and made our way to the coach as it was a coached holiday. We were with a group of about 20 people who would all travel with us. However, we would also have our own free time as well. After driving from the Gare Du Nord to our hotel we saw many sights along the way. It was lovely seeing Paris at night but I was quite tired by this point so I wasn’t paying that much attention.

We were staying at the Mercure hotel which was not a bad hotel considering it was in Paris. Paris hotels are like London hotels if you want a good one you have to pay a high price. When we got to the hotel we checked in and then settled into our room.

We were both so tired that we just ate in the hotel. The food was okay not the best but we were so tired we didn’t care. We then went upstairs and watched a film before getting an early night. Which ended up being good as we had a very busy day the next day.