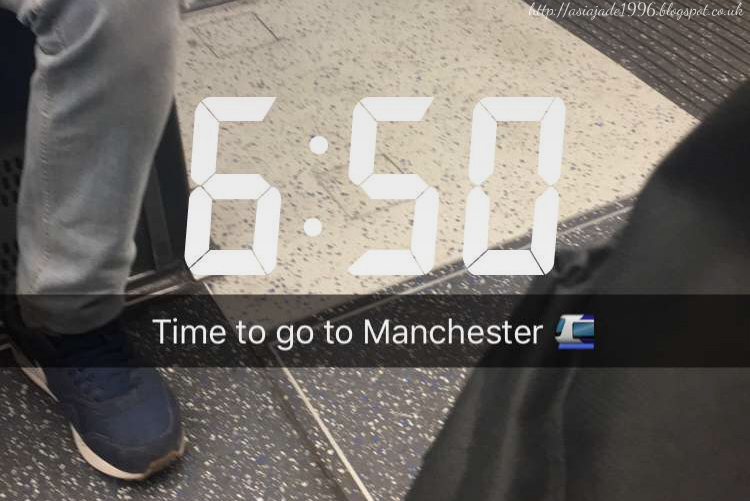 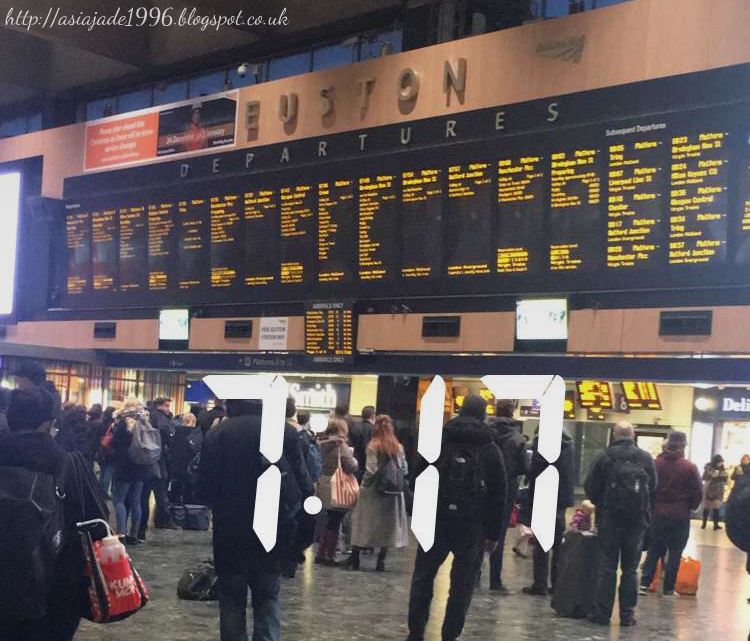 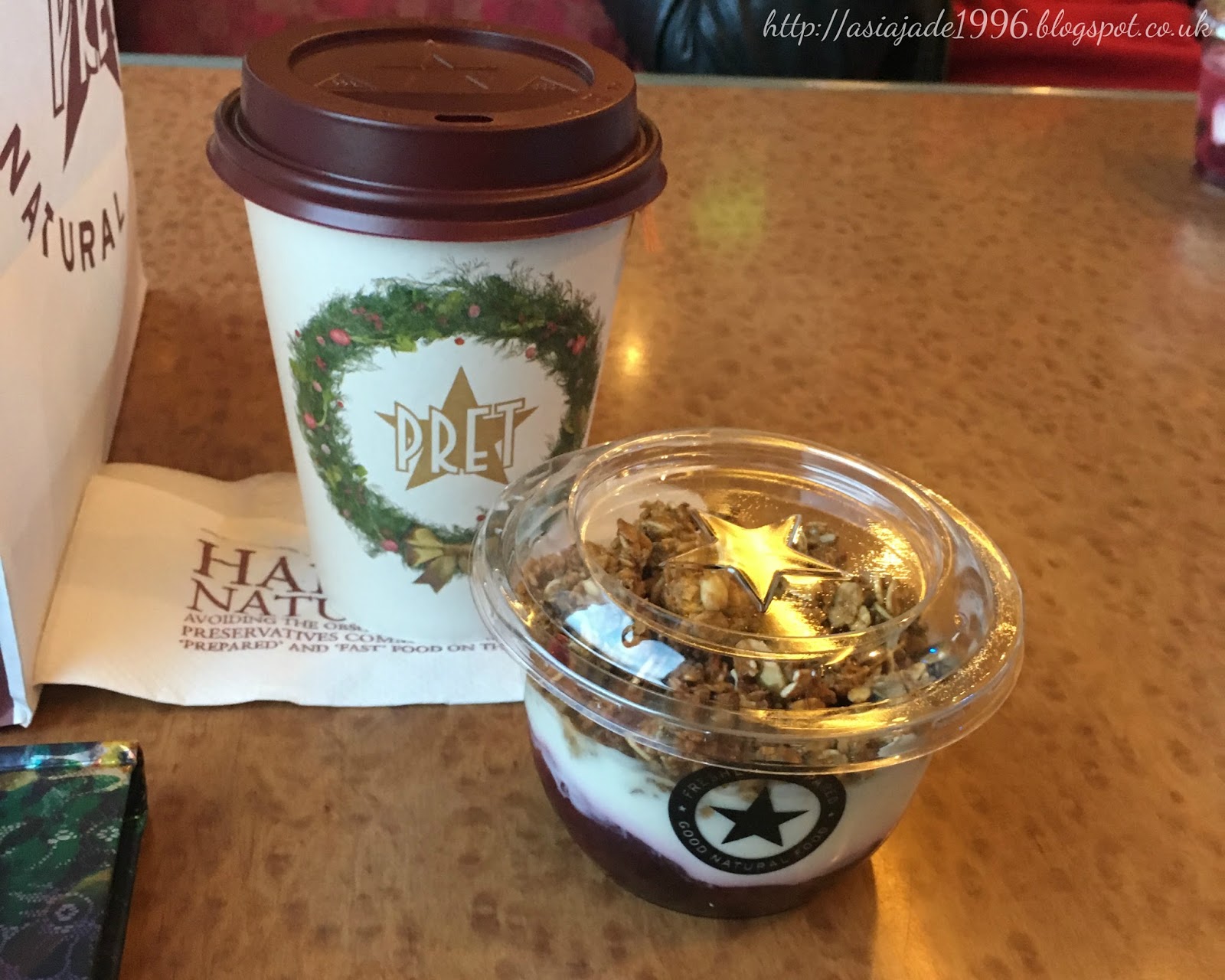 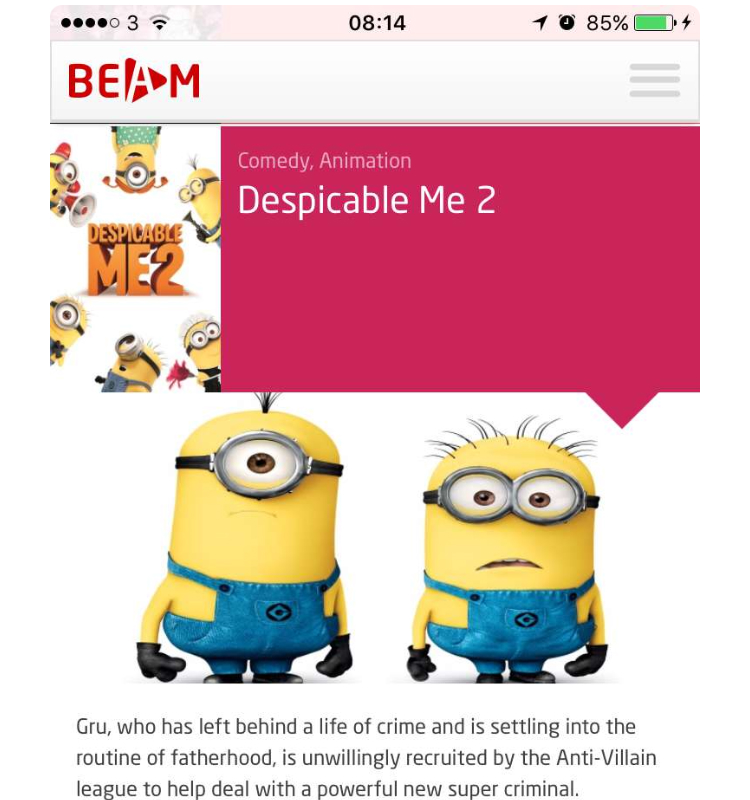 Hey guys today is the first blog post of #Blogmas2016 I have decided to attempt it this year whether or not I can put up a blog post every day for 25 days who knows. If you don’t follow me on social media then you may not know that I went to Manchester last Saturday for a YouTube event.

I was invited to it about a month ago and although it was in Manchester I thought why not. I did decide whether to go by myself or bring someone with me but I went by myself which was a lot of fun. The event was from 12.30-6.15pm so I had to leave mine at 6.45am to catch a train at 8am which would get to Manchester at around 10am.

I took a Virgin train which was amazing the whole experience was great. I had pre-booked a seat with a plug so that I could charge my phone etc…I then received an email a few days before letting me know that Virgin trains had their own entertainment app which could be used on board. They had around 10 different films to choose from and several TV shows. I chose to watch Despicable Me 2 as it’s one of my favourite films. I was so so happy when I saw that they had it. 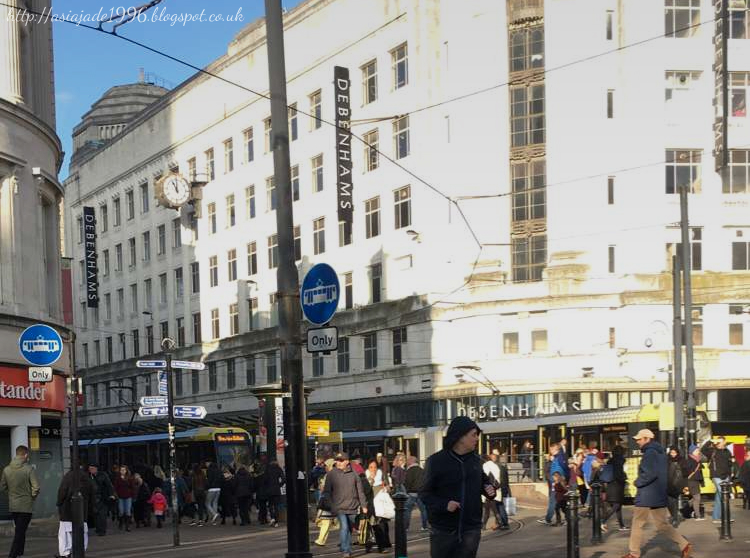 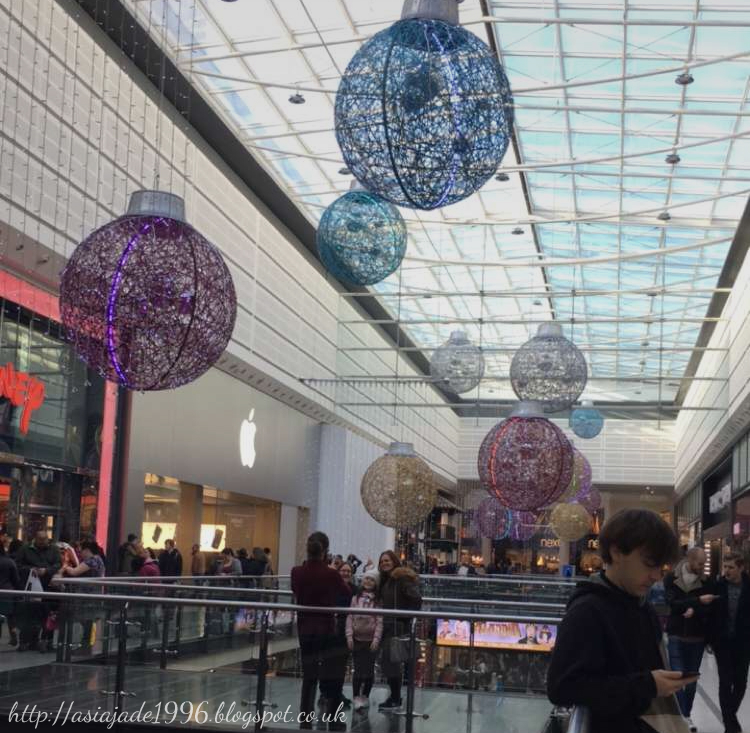 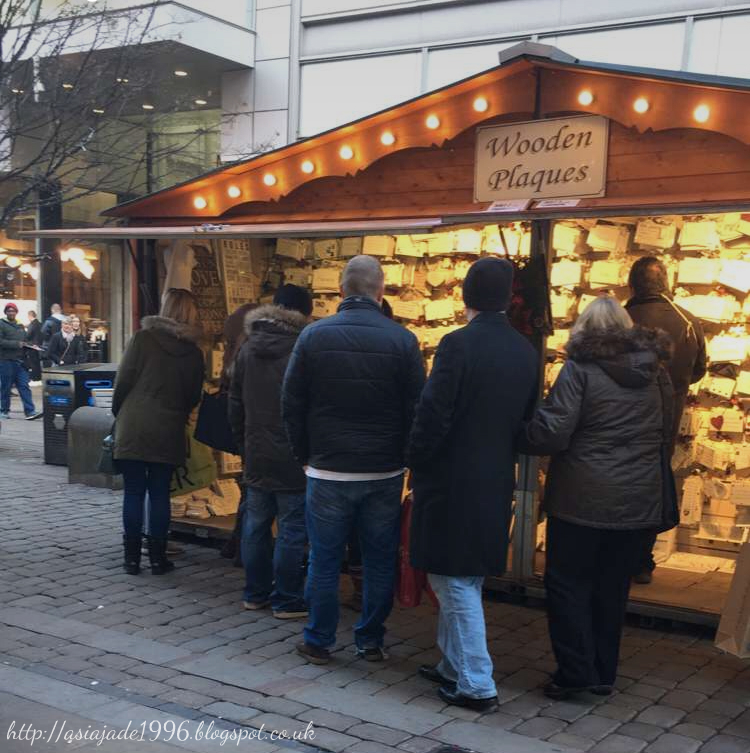 I got to Manchester Piccadilly around 10am and then walked in to town to find myself a nice cup of tea. I’m not the best traveler at times and the train journey was a bit bumpy which made me feel a little sick. After having sat down for a while and had a cup of tea I headed off to window shop as I had lots of spare time.

Manchester is very like London if it wasn’t for the difference in accent I would think I was in London. I just looked around the shops as I had no money to buy anything but it was still nice to wonder around. They also had their Christmas market which was fun to look at. It was super busy as it was the day after Black Friday so everyone was out grabbing what they could before the sales ended. 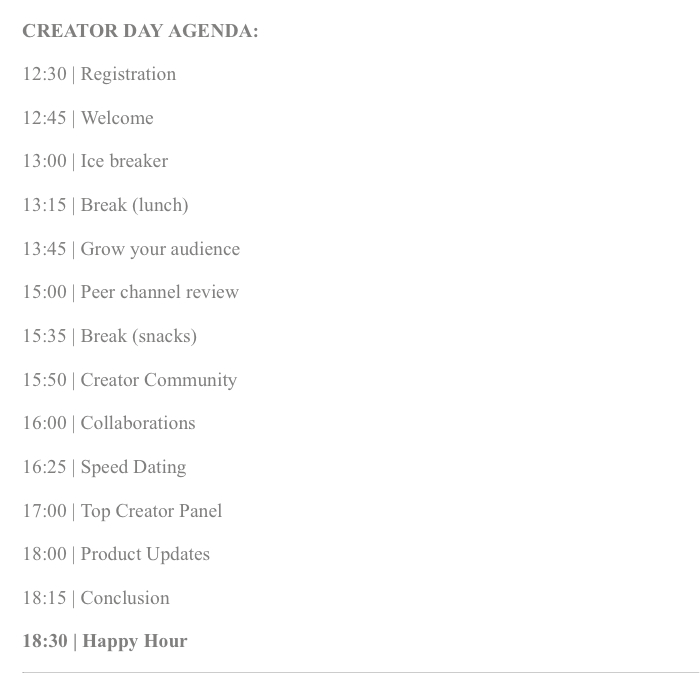 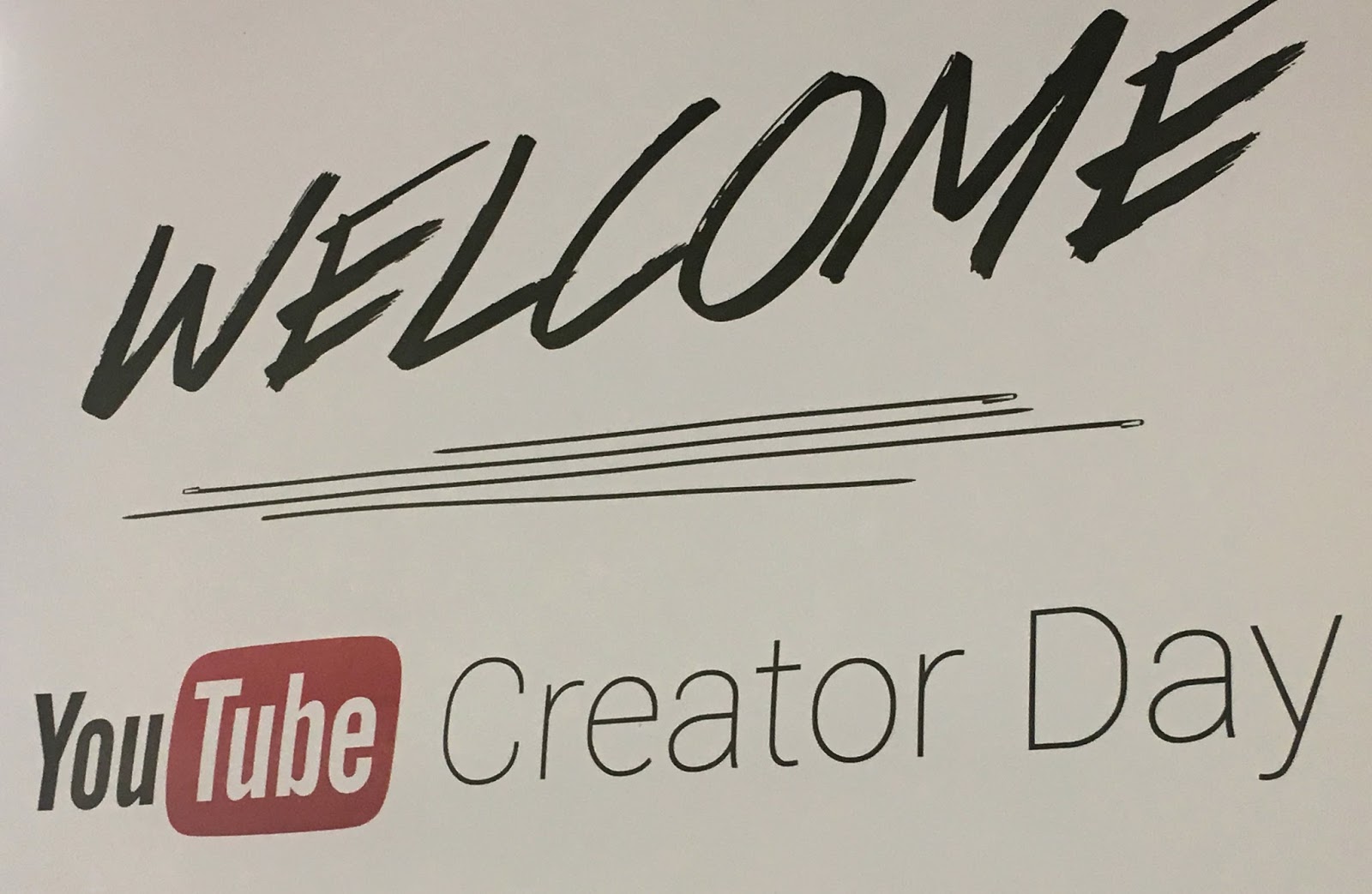 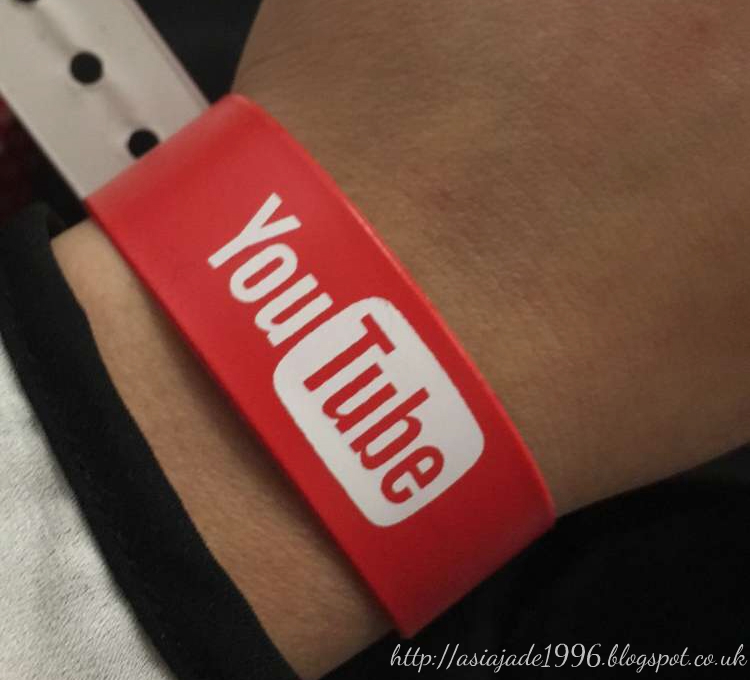 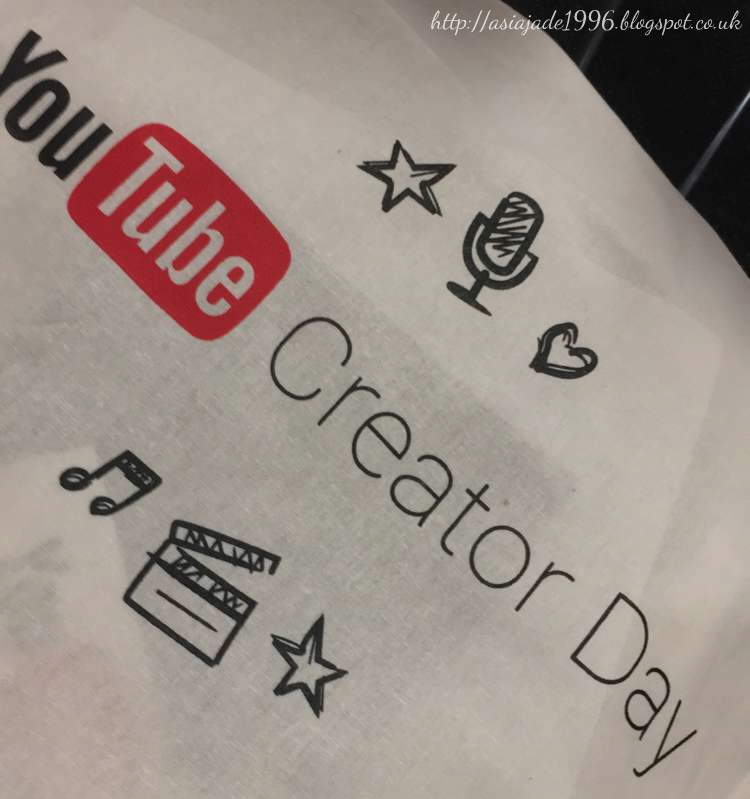 I headed on over to the event around 12 and got there around 12.15 where I met people in the line and started to discuss what we did on our channels etc..I was quite nervous as I was doing it all by myself and I was in an unfamiliar city which made it even more nerve wrecking.

It was a mixture of talks and getting to know each other by chatting individually to people. I learnt so much from the whole day and it was super useful. If you are a Youtuber then check out the video I made below it may help you. I was very pleased with how the day went as it was very organised and as you can see from the image above we talked about a lot of different things.

They even provided lunch for us which I didn’t know so I had already brought my own haha. I met some really lovely people and I hope to stay friends with them for a long time. I can’t wait to continue to support them and watch their channels grow.

I had to slip out at around 6.10pm as I didn’t want to miss my train home. It took me around three hours to get home as my train got held up near Milton Keynes. So when I eventually got home I was knackered and couldn’t wait to go to sleep. I had such a wonderful day and I would definitely go to another one although this time probably in London.