Hey guys sorry I haven’t uploaded a blog post in a few days I’ve been really busy this week. Today’s blog post is a really fun one a few months back before Christmas I was wondering what present to get for one particular friend. This particular friend of mine always goes above and beyond when it comes to presents. So I thought that I would treat her to something really special. 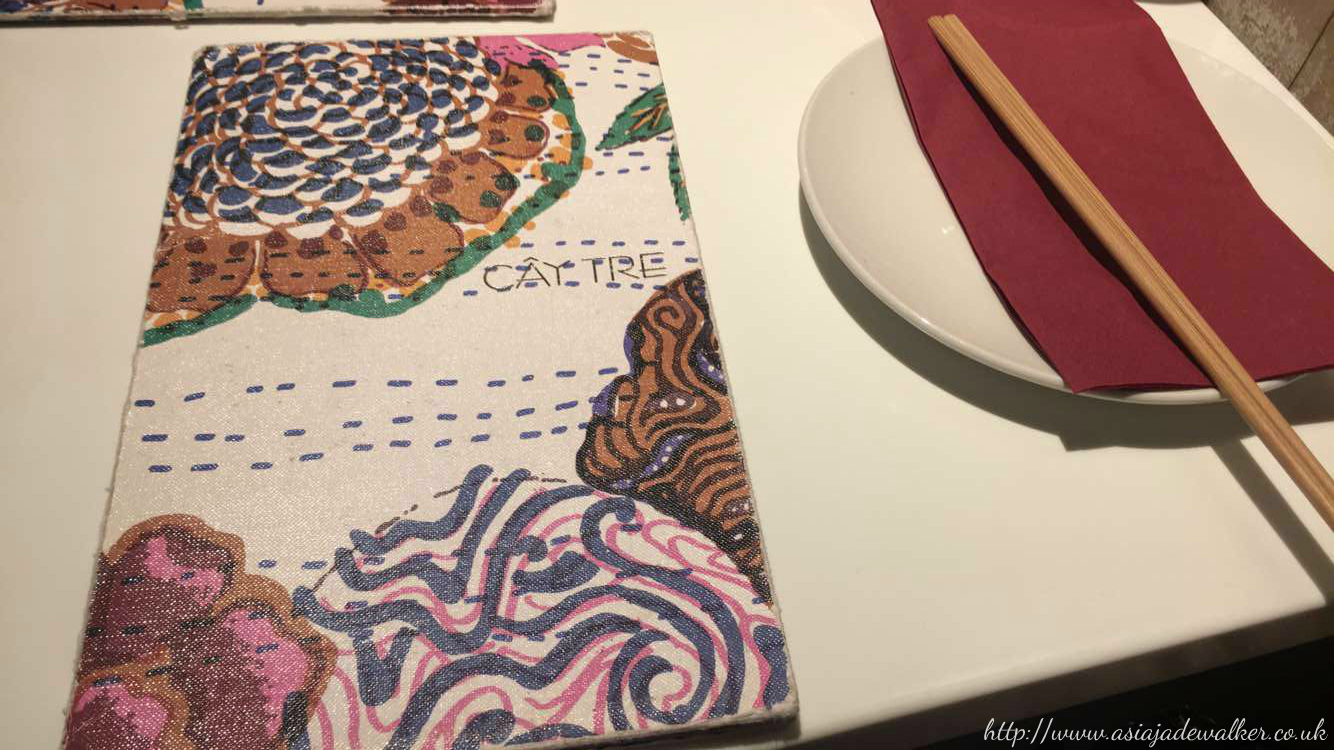 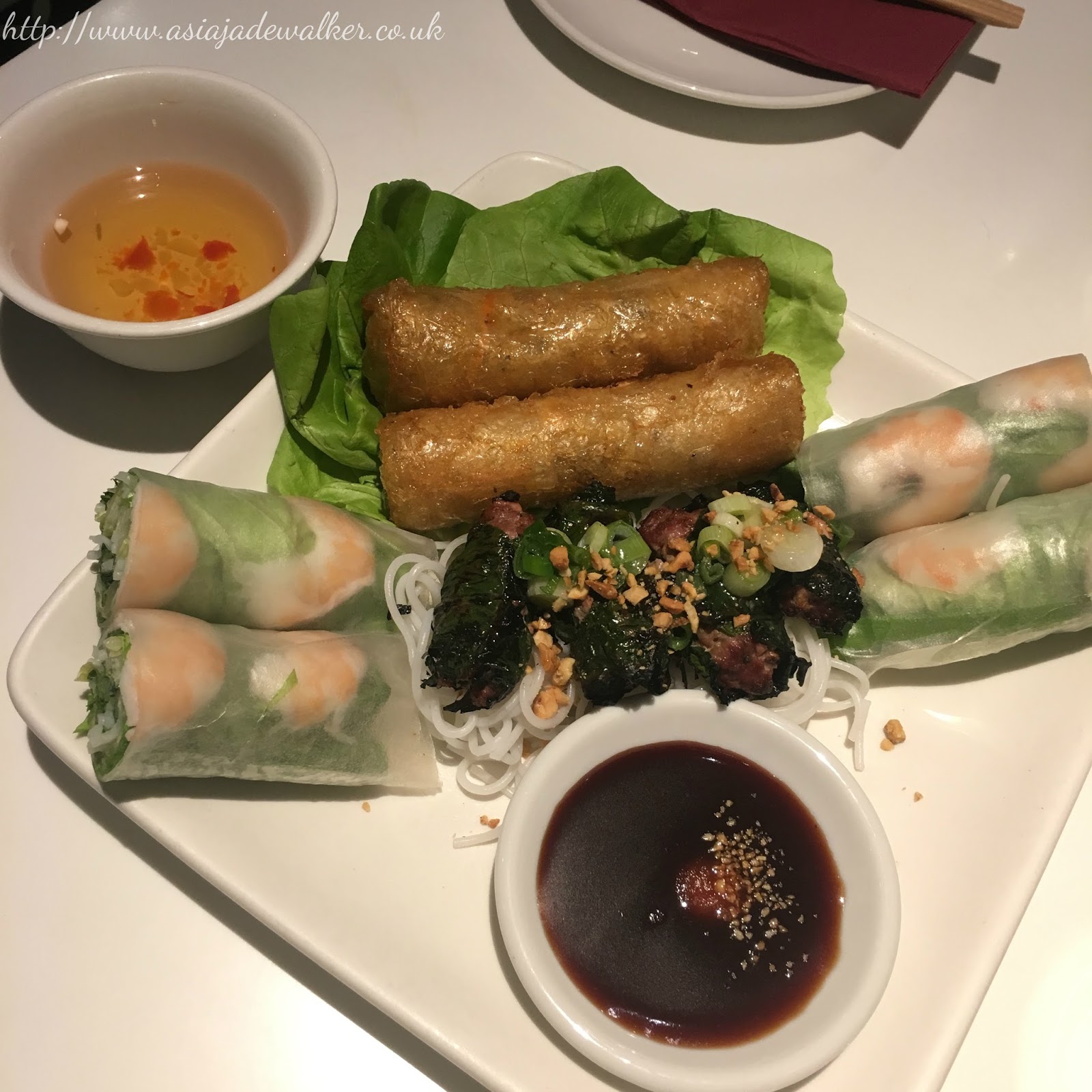 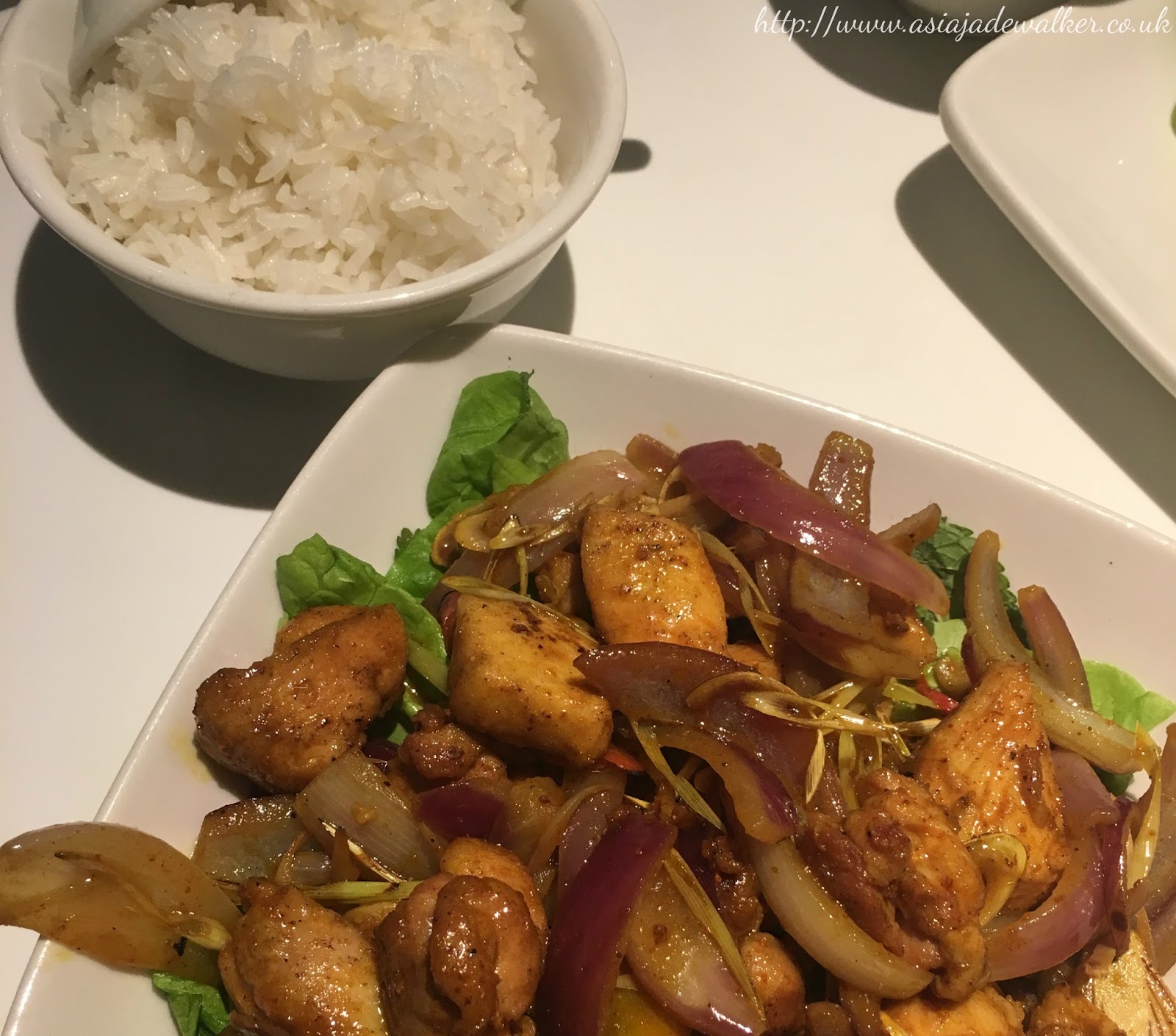 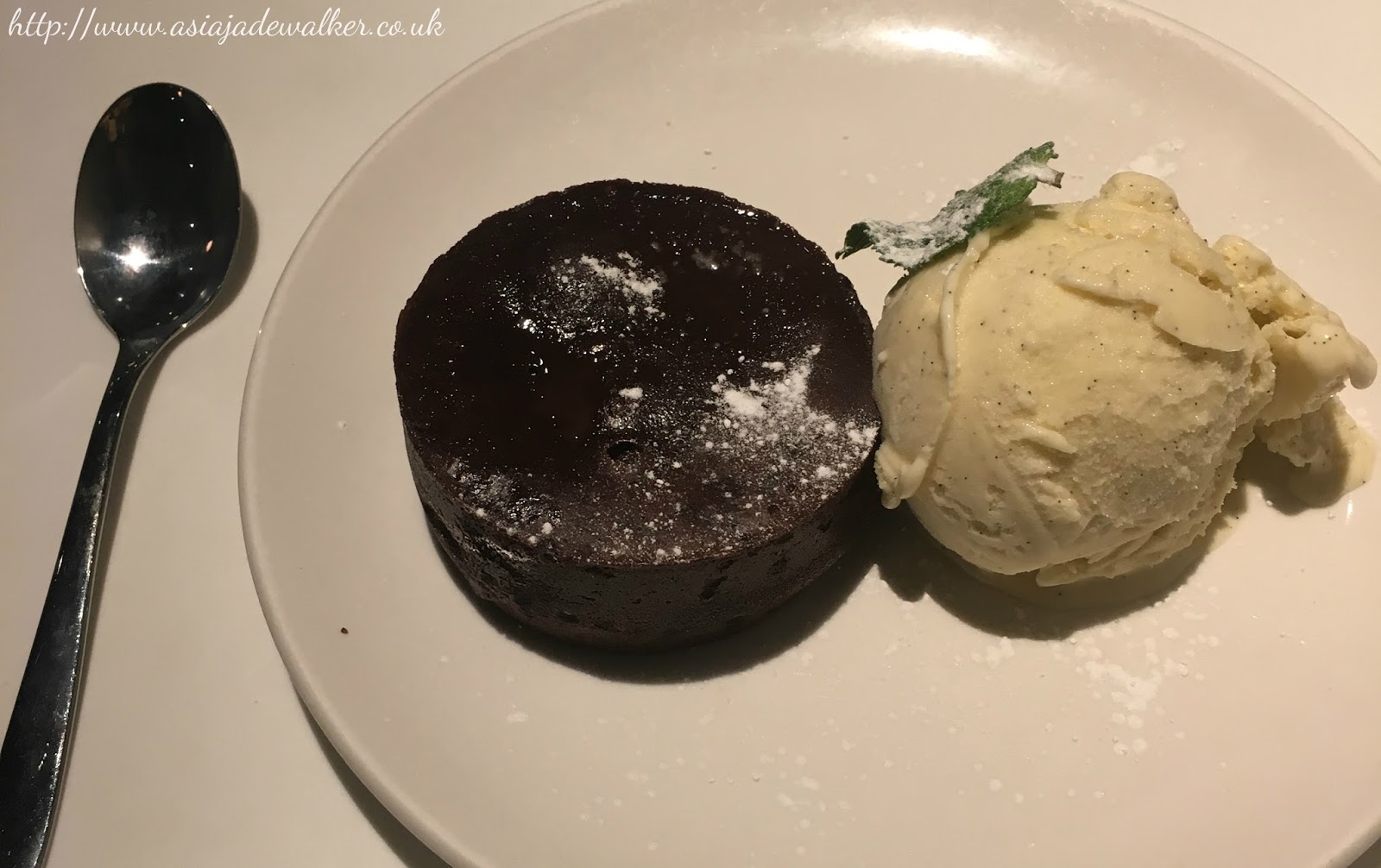 First of all we went out to eat we had decided beforehand to go to a Vietnamese restaurant in Soho, London called Cay Tre. I have had Vietnamese before but only the Summer rolls which are amazing by the way. So first of all we shared a starter platter which had a mixture of wraps and rolls.

They were delicious and we were given just the right amount each. For my main meal I had Gà xào sả ớt which is lemongrass chicken and coconut milk. I had this with rice which I love so much more than noodles. It was very spicy which I was not a fan of but I tried to eat as much as I could. My friend got a mushroom Pho which is like a broth with noodles, vedgetables and lots of mushrooms.

Of course we had to have dessert. I opted for the chocolate melt in the middle pudding with vanilla ice cream. My friend went for the matcha and another ice cream that I can’t remember. At the beginning of dinner I handed my friend her belated Christmas card which had tickets inside to The Lion King. Luckily she had never seen it so she was very excited. 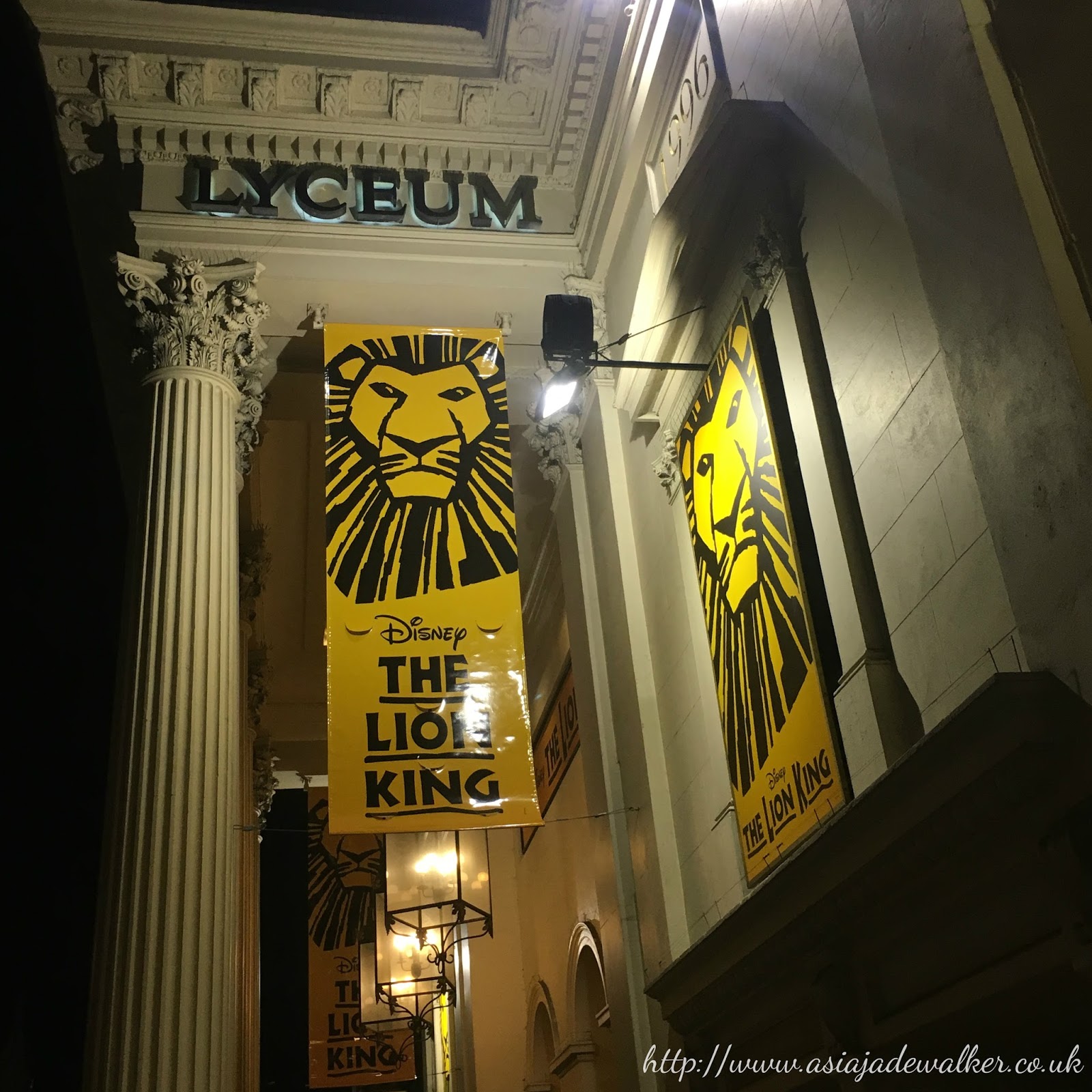 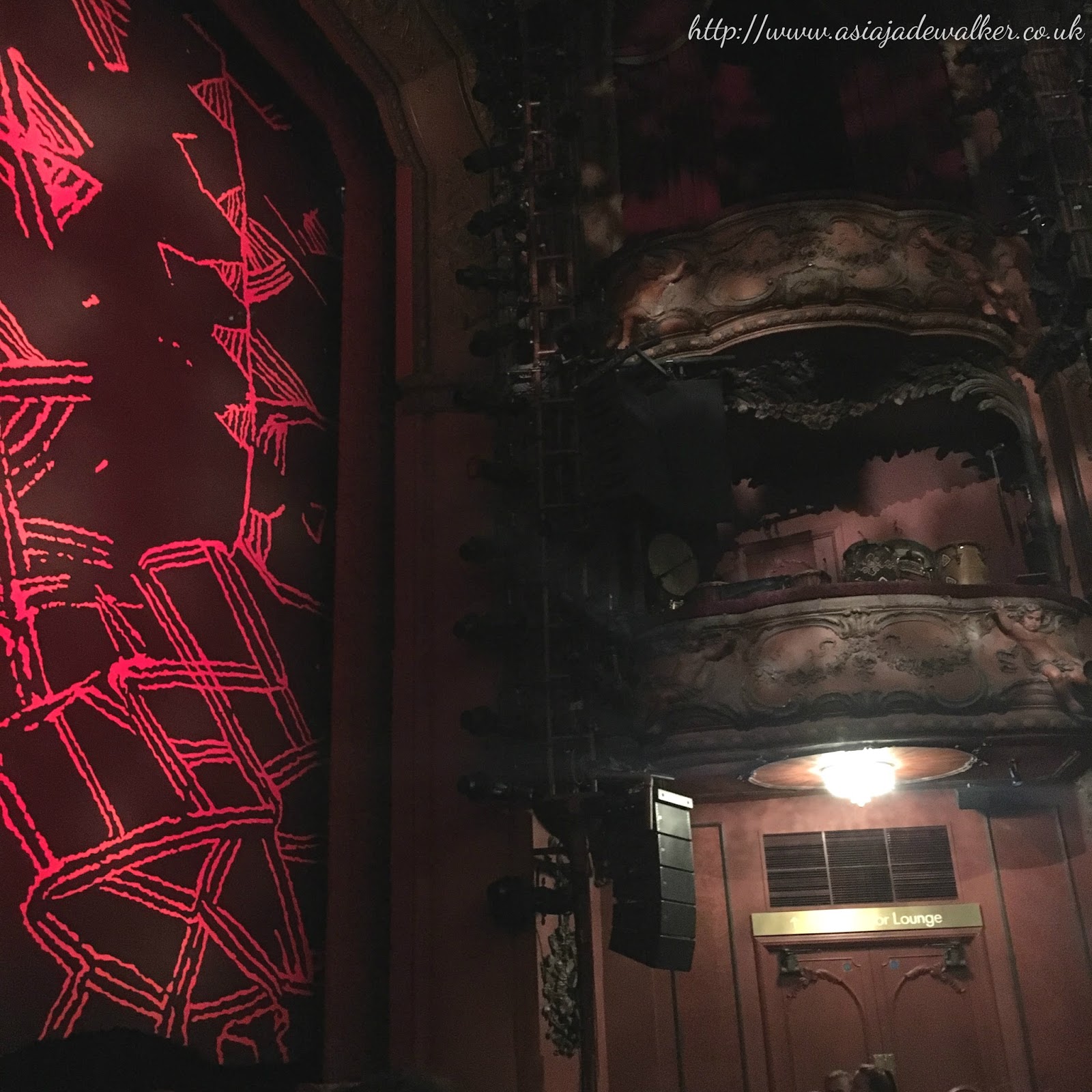 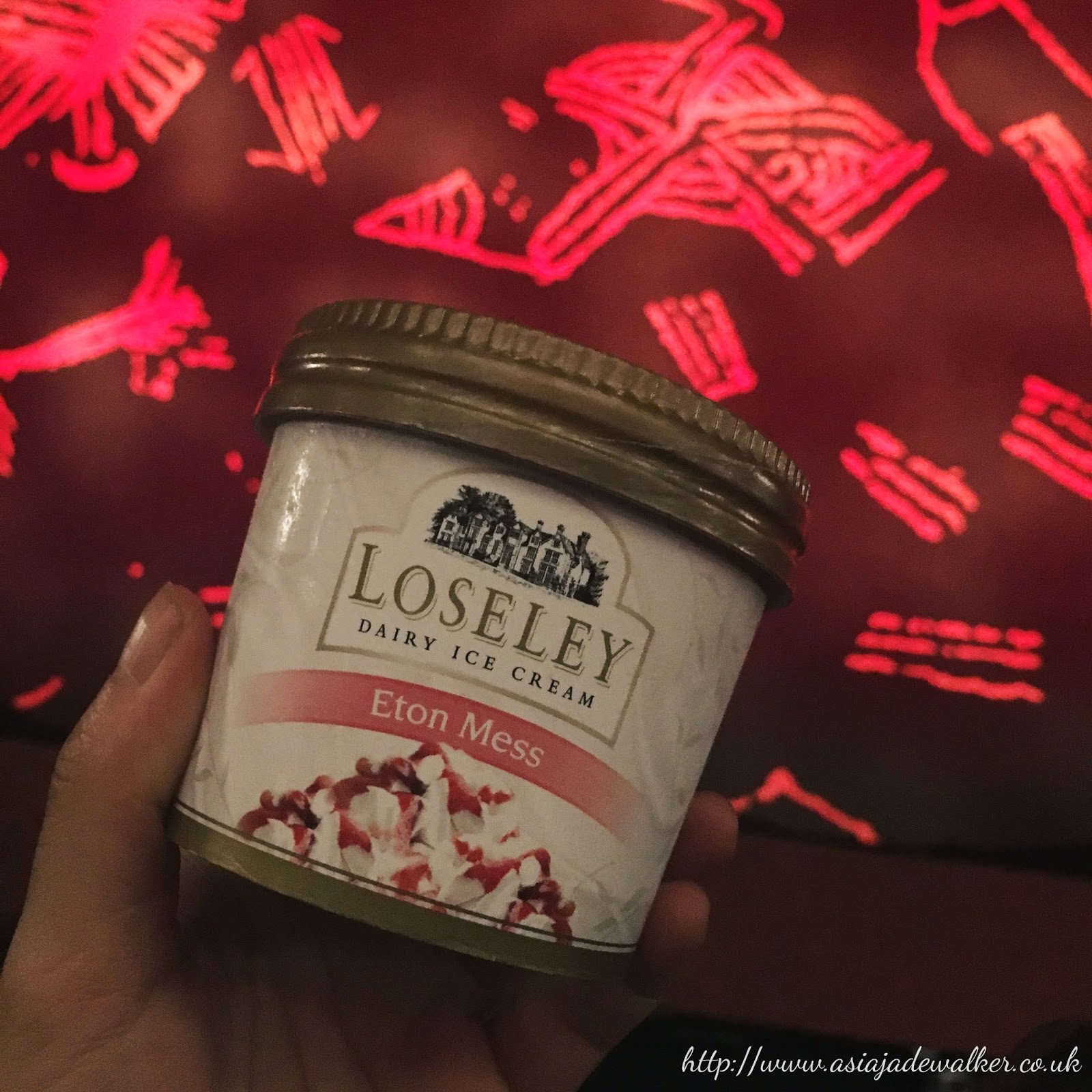 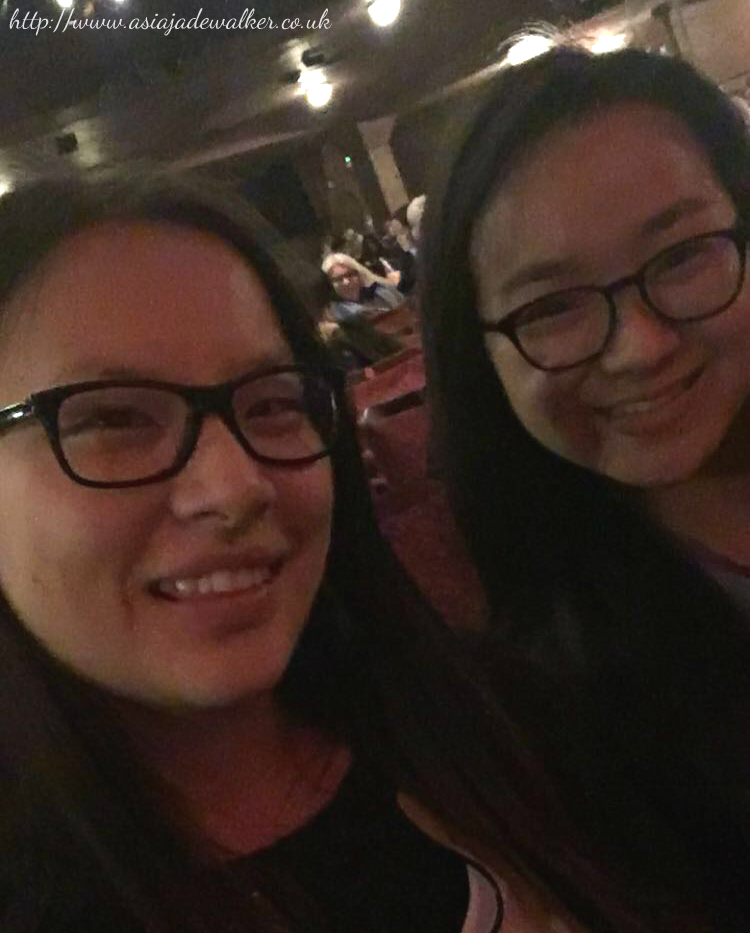 Once we had finished dinner we walked over to the theater where The Lion King was being shown. After having shown our tickets and our bags we headed to the shop to get some snacks. We got popcorn, chocolate and wine-gums as well as two programmes.

We had amazing seats as we were sat in the second row of the stalls which is the ground floor. The whole show was AMAZING. I have seen it before when I was younger but that was when I was like 6. As soon as the show started I wanted to cry because it was that amazing. If you have seen it then you will know what I mean.

The cast were so talented my favourite was baby Nala.  I highly recommend it if you are planning on seeing it. The seats we had were so good as we could see a lot of it. There were some bits we couldn’t see as the stage is higher up than we are. But this didn’t effect our experience it was still amazing.

If you haven’t seen it I highly recommend going you can get really good tickets for good prices if you pick the right time. I will remember it for ages and I’m sure I will go again in the future with my kids.