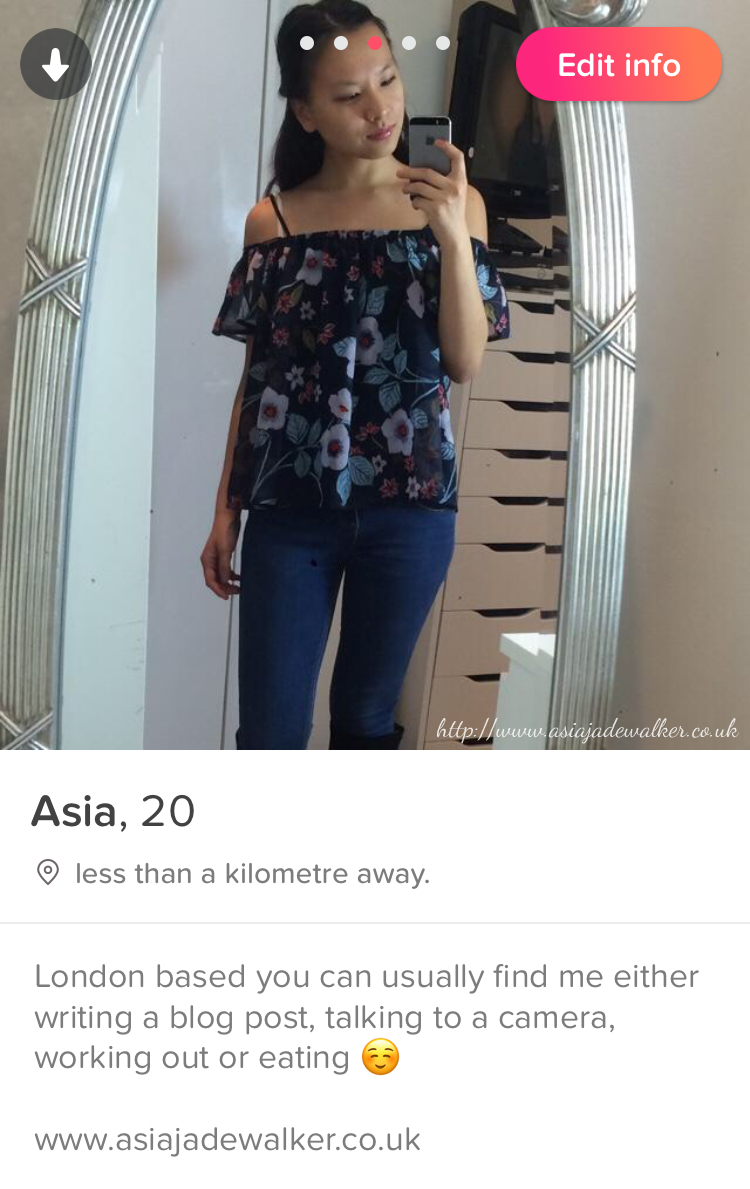 I have never really gone into depth about my dating life here on my blog. But in 2017 I have vowed to be more open and raw on the blog. So here goes…I have used Tinder for almost two years now. It’s something that I always come back to. I feel that with Tinder comes a taboo cloud that follows it around.

I’m not a drinker so I don’t really go to clubs, bars or pubs that much. So to me, Tinder seemed like an easy option. It was something I could do straight from my iPhone and meant that I didn’t physically have to go out to places to meet a potential date.

If you don’t understand what Tinder is then where have you been?Under a rock maybe? It’s basically a dating app where you swipe left if you don’t like them and then right if you do. If you match with someone then you both have the option to talk to the other person. 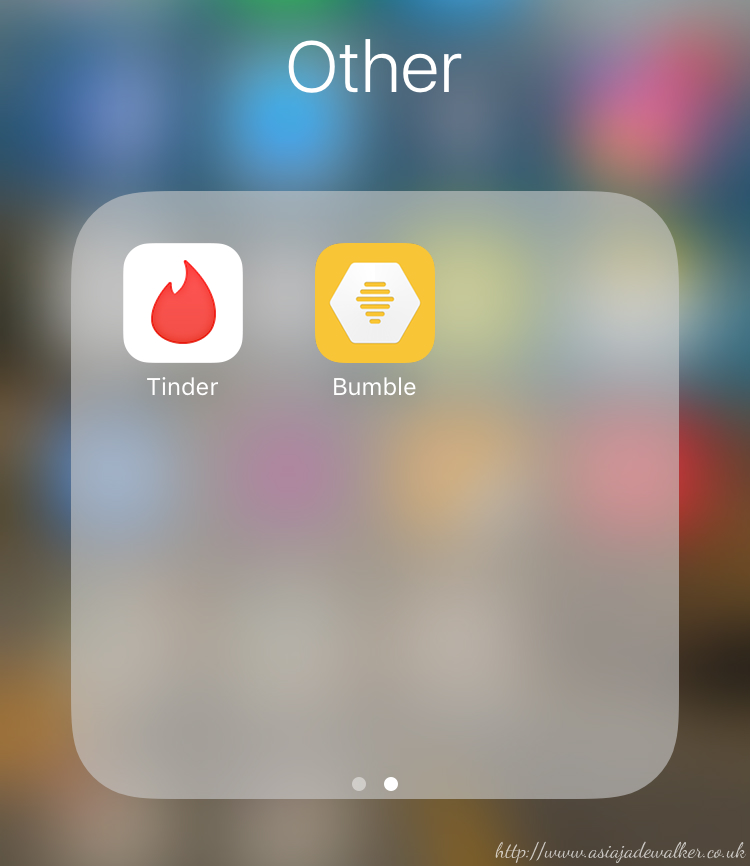 I’m going to share a few of my experiences with you without naming and shaming people or going into great depth. That’s not why I’m writing this blog post. I’m writing it so that people who see Tinder as a bad thing may look at it a little differently after. Tinder has been a great experience for me it’s been full of ups and downs and here’s why…..

My first ever date

I was 19 and we had decided to meet outside my work he came to pick me up and we walked through the park near Buckingham Palace. He was doing a cookery apprentice. We got on well despite the fact that I was super nervous. There was no second date as I lost interest after a while. For my first date from Tinder it was really relaxed & I didn’t have any hesitation about going on another with someone else.

The one that got away

When I first started using Tinder I started talking to this guy who was a few years older than me. He had a really good job and we got on really well. We didn’t meet up for a while as we were both busy but when we did it felt so natural. We got on really well but he was due to move abroad for work for a few years.

Although I knew this my feelings got in the way and it took me a while to get over him. I’m still not 100% over him. He was the type of guy I could see myself dating for a while. We both felt the same way about each other and I hope that I do see him again in the future.

I recently met this really nice guy we got on really well and dated for a few months. There was no pressure when it came to us we were simply two people dating. He didn’t want a relationship and I didn’t want one either. However, we became really busy and I didn’t see him for a while.

There wasn’t much of effort in the relationship anymore and I didn’t feel like I felt in the beginning. I’m a believer in if you aren’t happy in a relationship then you shouldn’t be in that one. Whether you make changes for the better or cut all ties together. If I had met him when he wanted a relationship then things may have turned out differently. 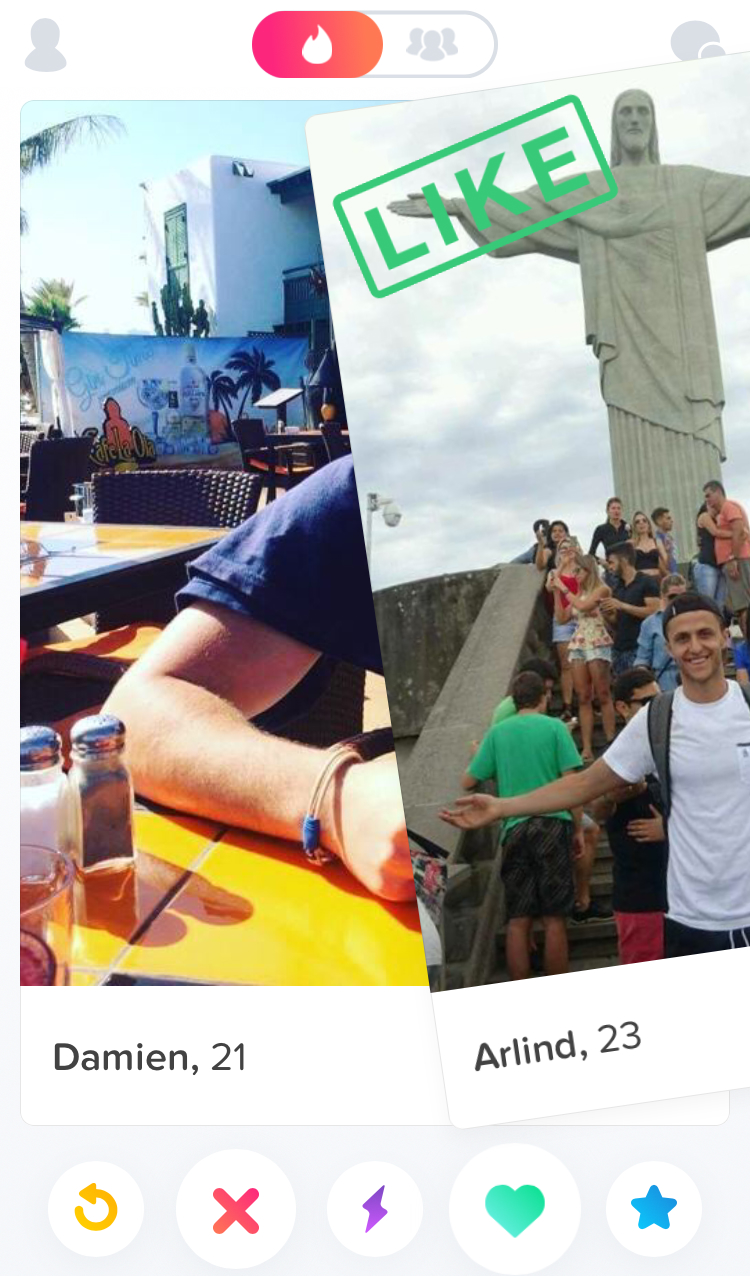 The one who thought I was an idiot

I dated this guy for a few weeks he was nice said all the right things. He then asked me to be his girlfriend and then he decided to “visit” his cousin at his university in Wales for the week. Which was fine by me but I later found out that he had actually joined the university and was talking to other girls. He never returned my calls or texts and in the end I just gave up and cut all ties.

I later recieved a text on Valentines Day from him which I didn’t respond to because it summed him up completely. He wanted all the cake he could have both at home and at university. I wasn’t going to be that girl that he saw when he came home.

The one with the good job

Every girl has a thing for a guy in a uniform right? Well this one guy I dated was in the army. He was a real gentleman and I had a really lovely time getting to know him. We went for drinks and then he drove me home. Another time we watched a film at his and chatted for ages.

He was such a nice guy but his job was a big factor in why I decided not to see him again. I’m the type of person that doesn’t need to see someone all the time but his job meant that he would be away at least six weeks at a time. That was a little too long for me and I ended it soon after our second date. I hope he finds a nice girl to settle down with as he deserves someone equally as kind and caring as he was. 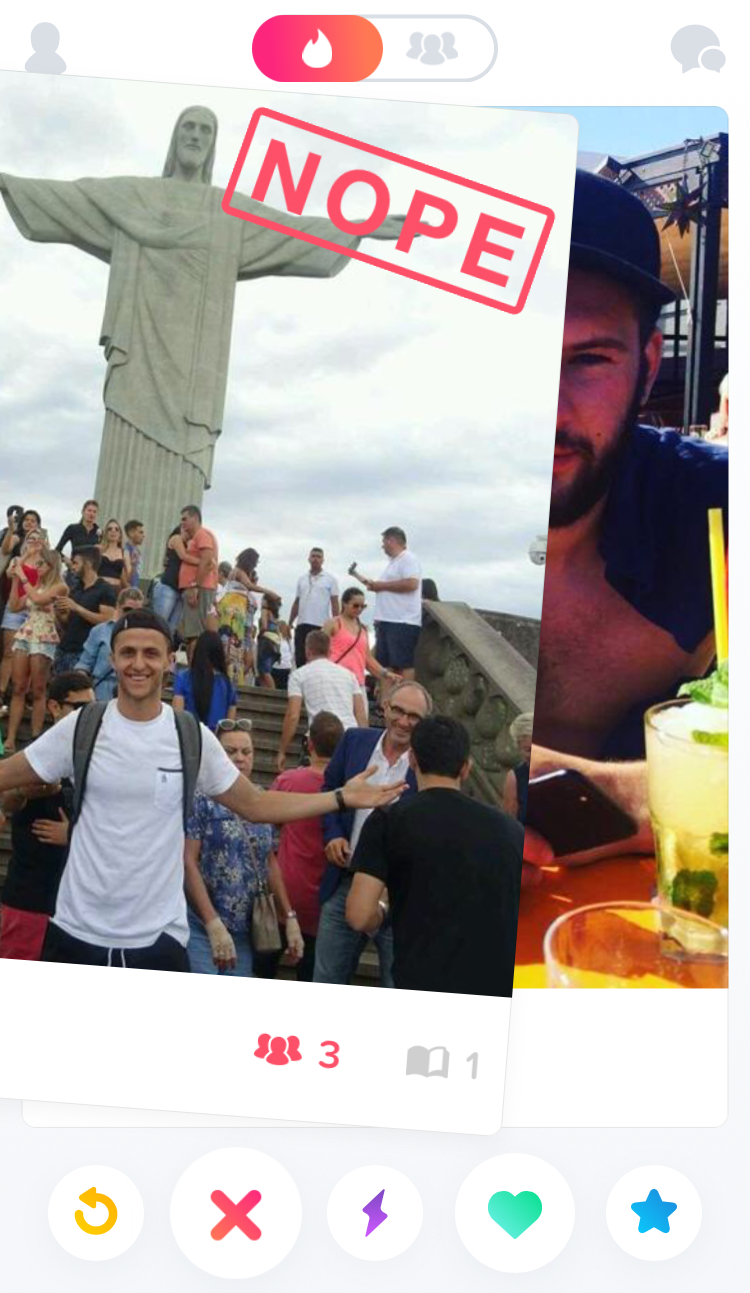 If someone asked me whether I used Tinder or not I would now happily say yes. Before in the beginning, only a few people knew that I used it as I felt like I would be judged if I said I did. I still don’t feel like it’s 100% accepted but it’s definitely more common than it was two years ago.

Of course, you do get a lot of people just wanting sex. So the rumors are slightly true. But you also get to meet a lot of wonderful people. I have met people that I didn’t go on second dates with but I have also met people that I will remember for a long time. Each person has taught me something valuable that has made me a better person.

I know everyone says that but it’s true. Dating whether it’s good or bad really does change you as a person. I don’t believe that Tinder should be a taboo subject it’s just a modern way of dating. Yes people go on there to have sex but everyone has needs right? If you are thinking about joining Tinder then go for it because I know many people who have found the one from it.