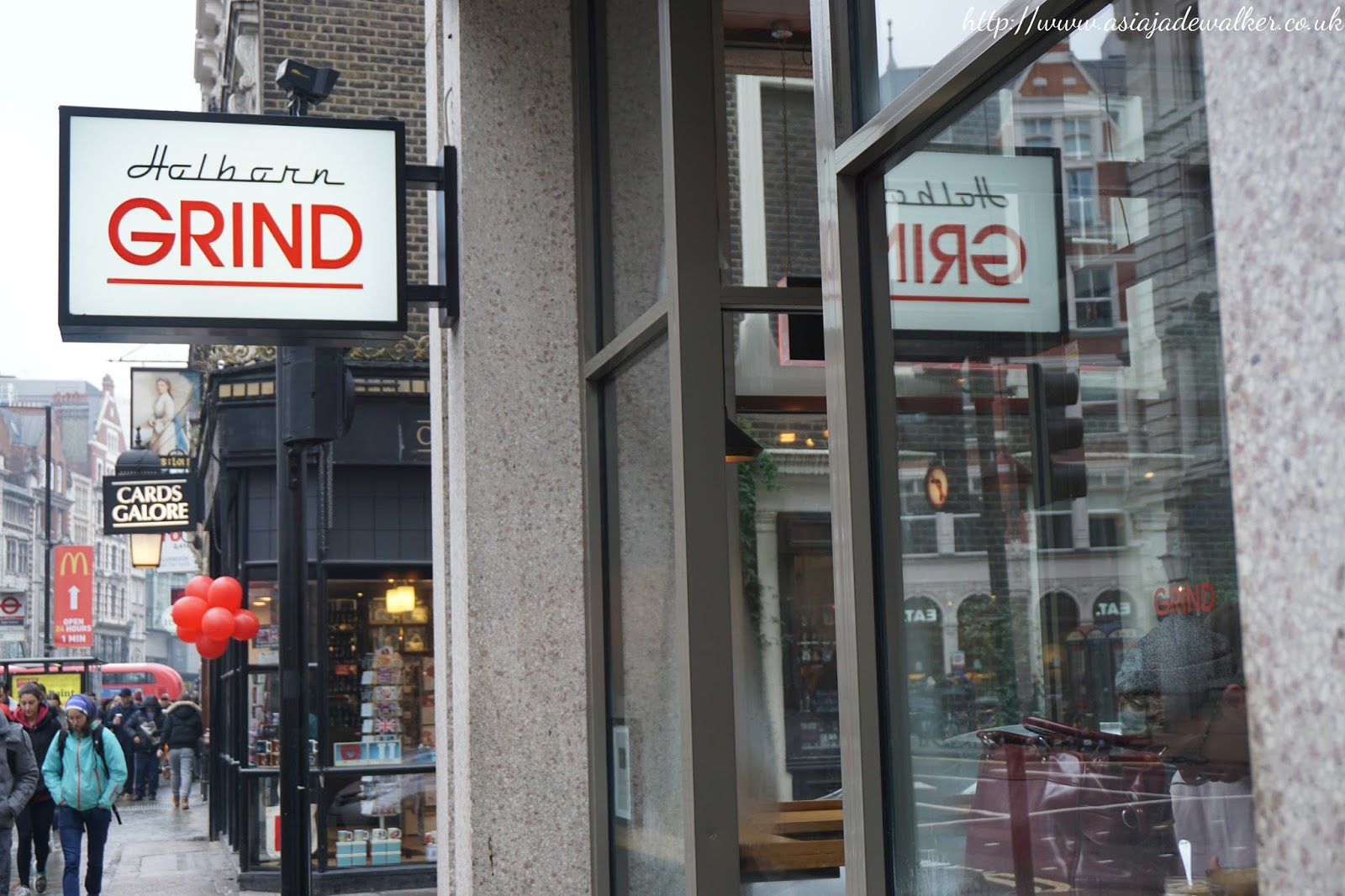 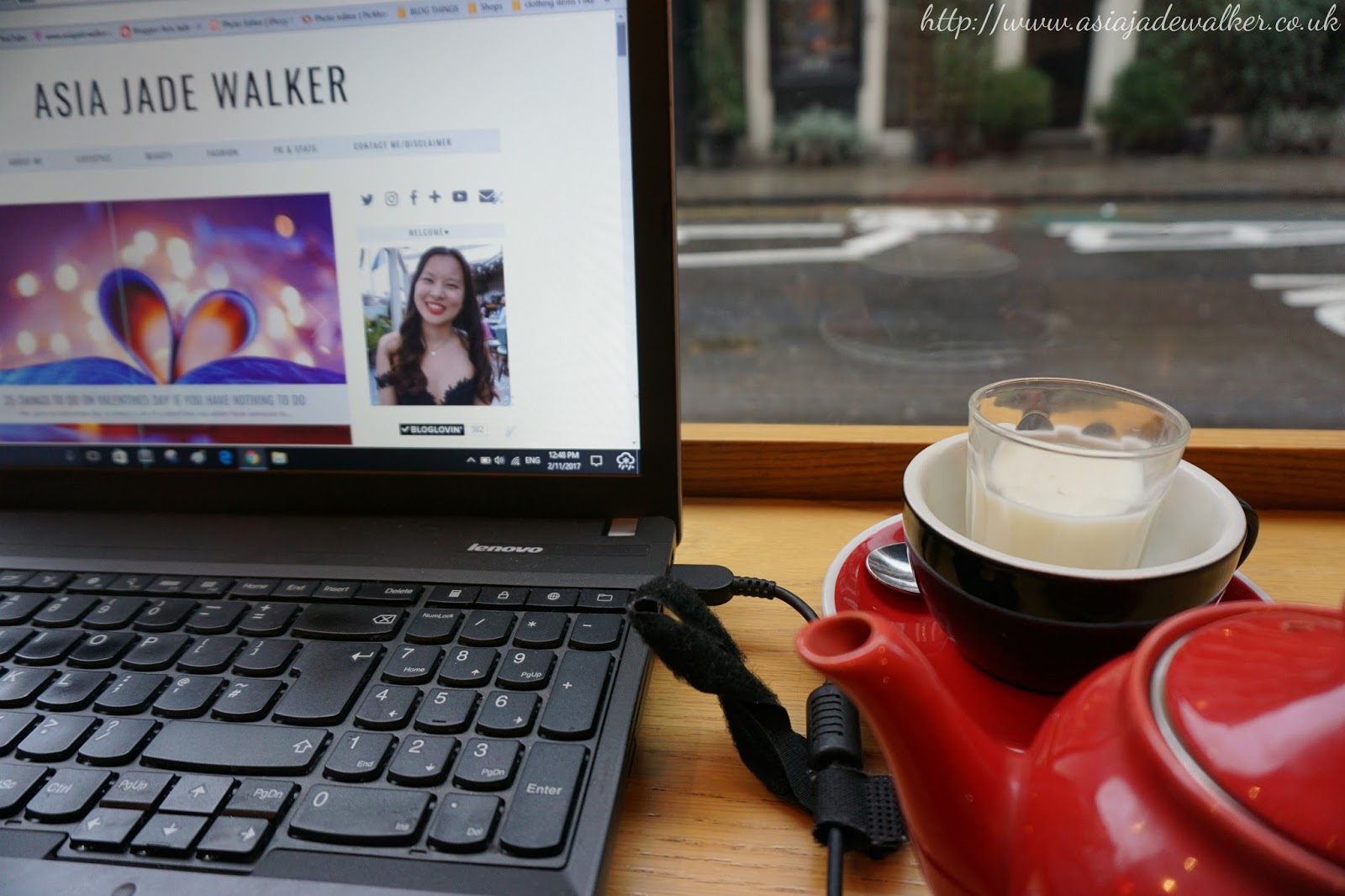 Last Saturday when I was sat writing my blog post “What Blogging Means To Me” I was sat in the Holborn Grind. The Holborn Grind is “an espresso bar & cocktail bar” it’s located right next to The Hoxton Hotel, Holborn which I have seen many bloggers stay at.

I was actually there for a bloggers meet up with Bloggers Who Brunch which was meant to start at 2.30pm. However, I got the dates mixed up and it was actually being held on the Sunday and not the Saturday.

Before I had planned on joining in on the meet up I had never actually been to any of the Grind locations. Grind are a company who have espresso bars, cocktail bars, restaurants and even recording studios across London. You can probably tell by now the one I went to was in Holborn however, they have them all over London. 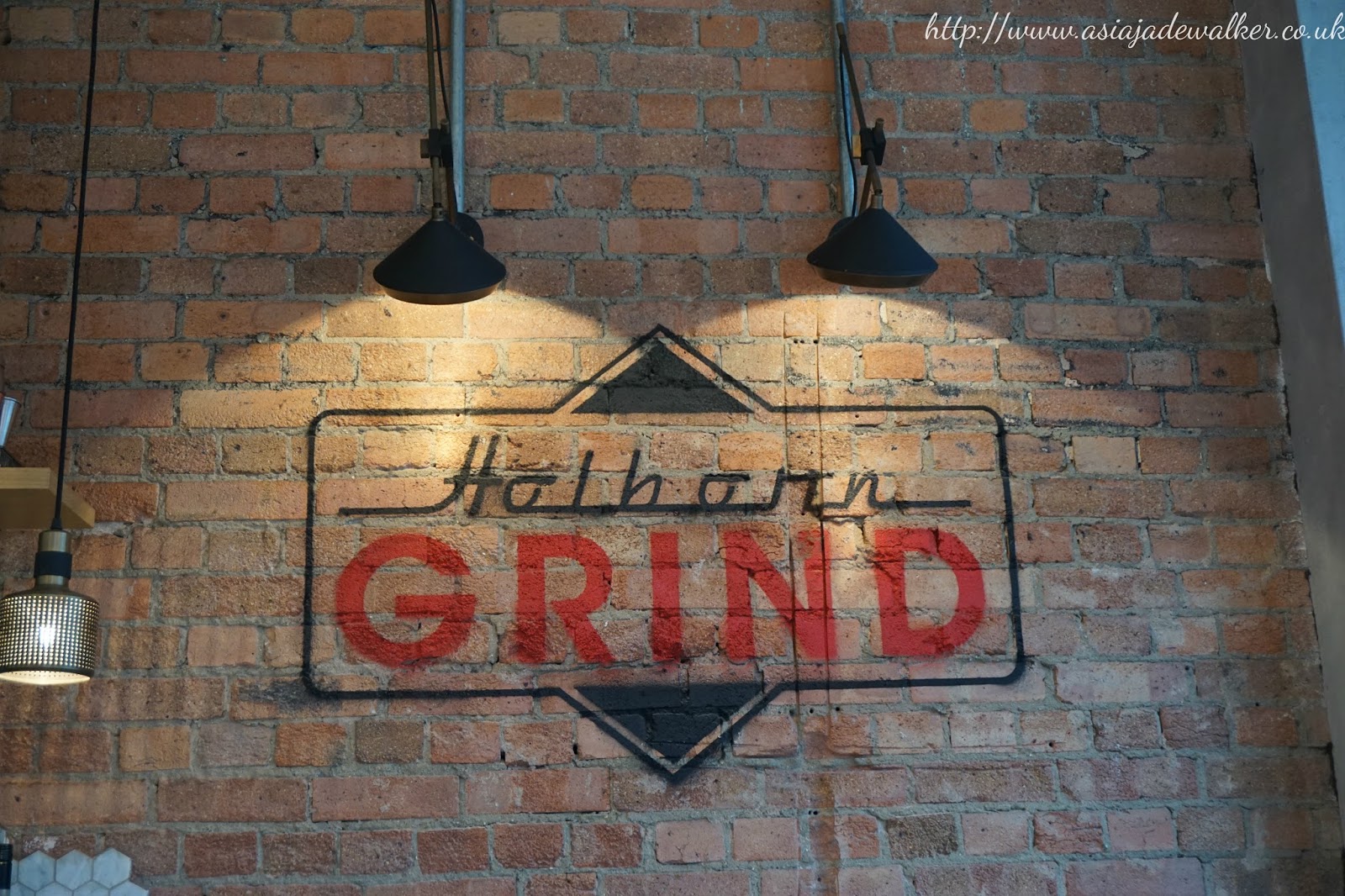 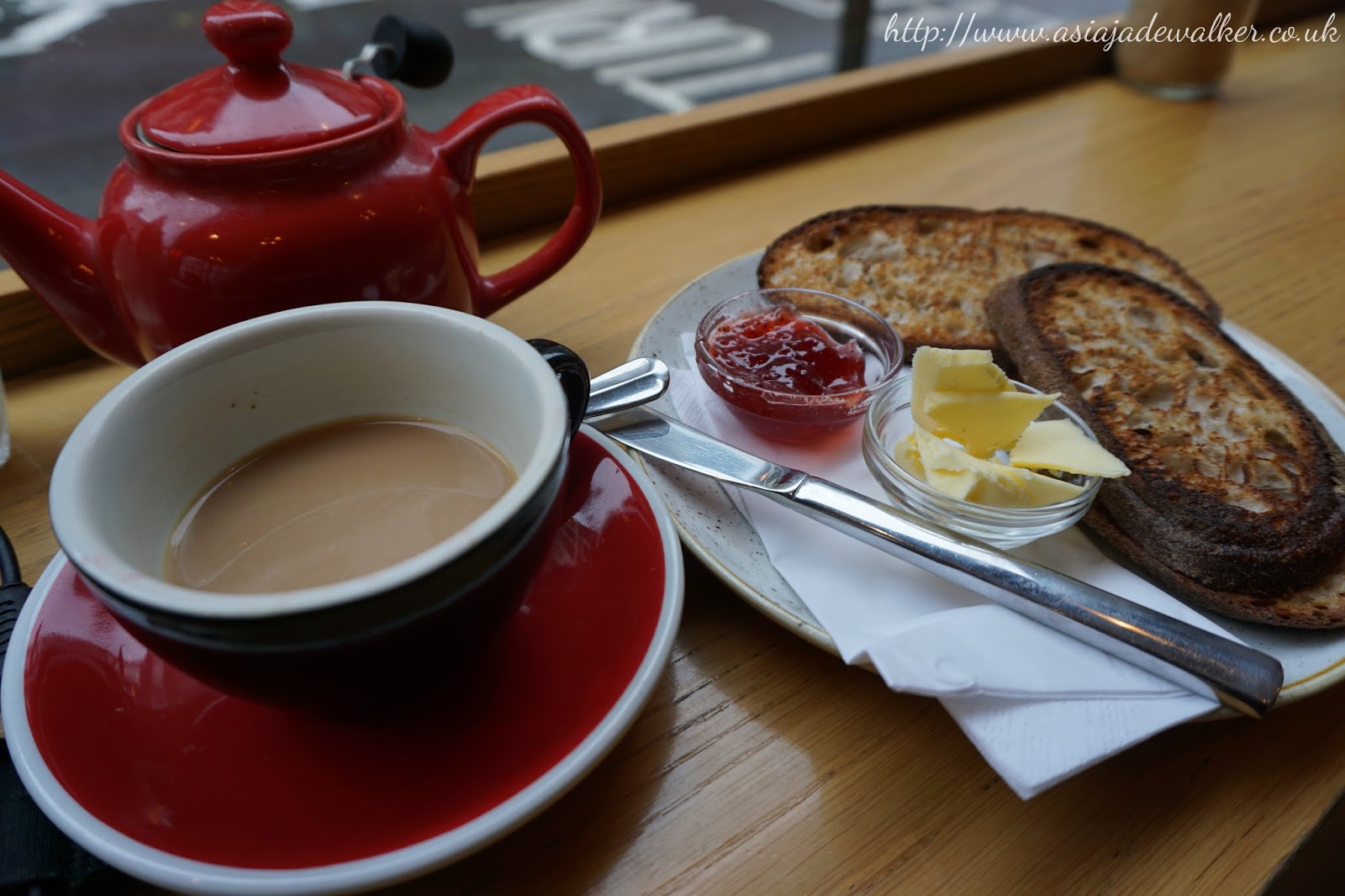 I’ll start off by saying that this particular location isn’t that big. It’s a very long but narrow building that has a lot of character and warmth about it. If you are planning on going there with a big group of people then it’s probably best to book ahead. For smaller meetings with two or three people then it’s a perfect place to go.

Inside you can either sit down at a table or on a bar stool. I chose to sit on a bar stool looking out onto the street as I love people watching. There are plenty of plugs around if you are thinking of getting some work done. I will say that if you are planning on sitting higher up the ledge isn’t that wide so you can only have a certain amount of things out at the same time.

Now you can’t go to a coffee shop and not get any food or drink. I got an English breakfast tea which came in this cute red teapot. Then I got some toast and jam as I was hungry but not hungry enough to eat a whole meal. The toast was a sourdough bread which is one of my favourites. 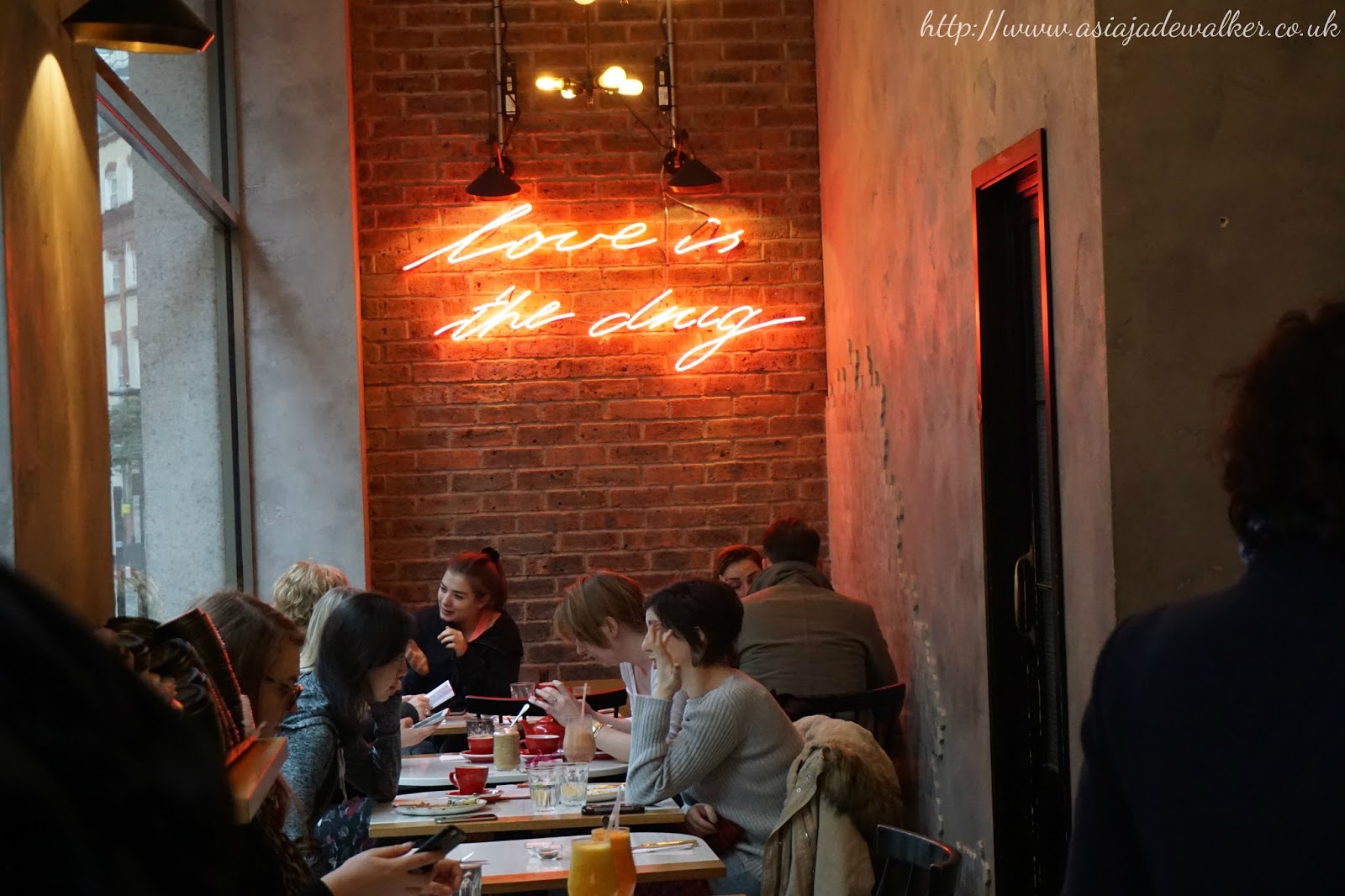 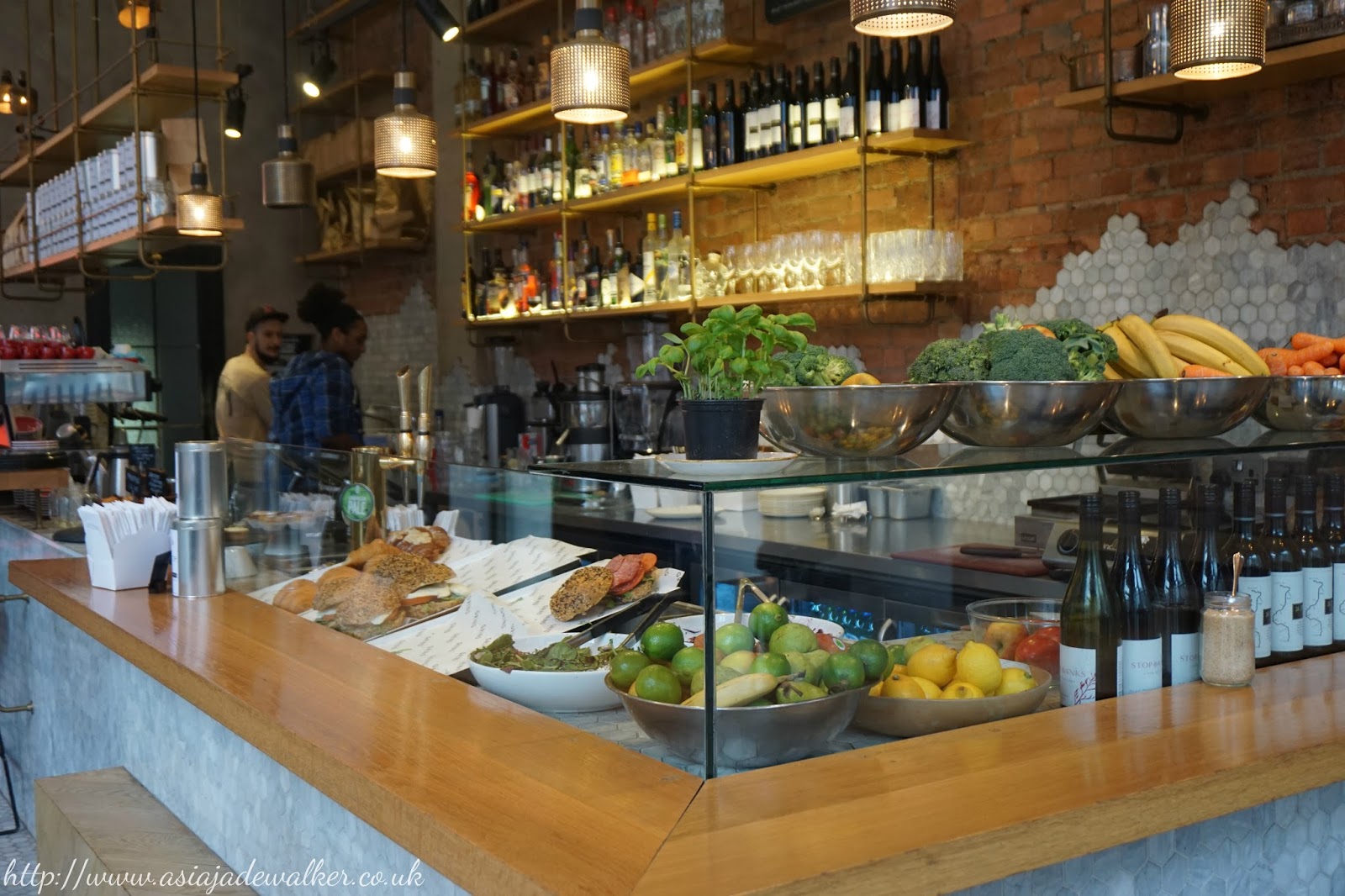 The tea was £2.75 and the toast and jam was £2.50 which was £5.25 in total which is not bad at all for a coffee shop in the center of London. The whole atmosphere of the place had a really good vibe and I got a lot done. There was music playing but I could also easily tune out and listen to my own music.

They have wifi which is obviously a must if you are going there to work. I definitely want to visit the other locations as I felt like I really got some work done during the few hours that I spent there. The decor was probably my favourite part as it’s modern but with aspects of history also.

I will definitely be going to one of the Grind locations again as I found it so relaxing but productive at the same time. I thought that the prices of the food and drink were really reasonable and most of all they had wifi and plugs which is a must for any blogger/YouTuber haha.