Hey everyone and Happy Monday I hope that you have had a good weekend. This past week has been a pretty tough week for me but it’s time to get back on track and upload some blog posts. I am finally getting around to writing up my holiday blog posts.

As some of you will know I went on holiday recently for nine days around the Mediterranean on a cruise. I had an amazing time and although I did film it and upload videos I wanted to type up my thoughts as well, as I didn’t include all of my thoughts in the videos. 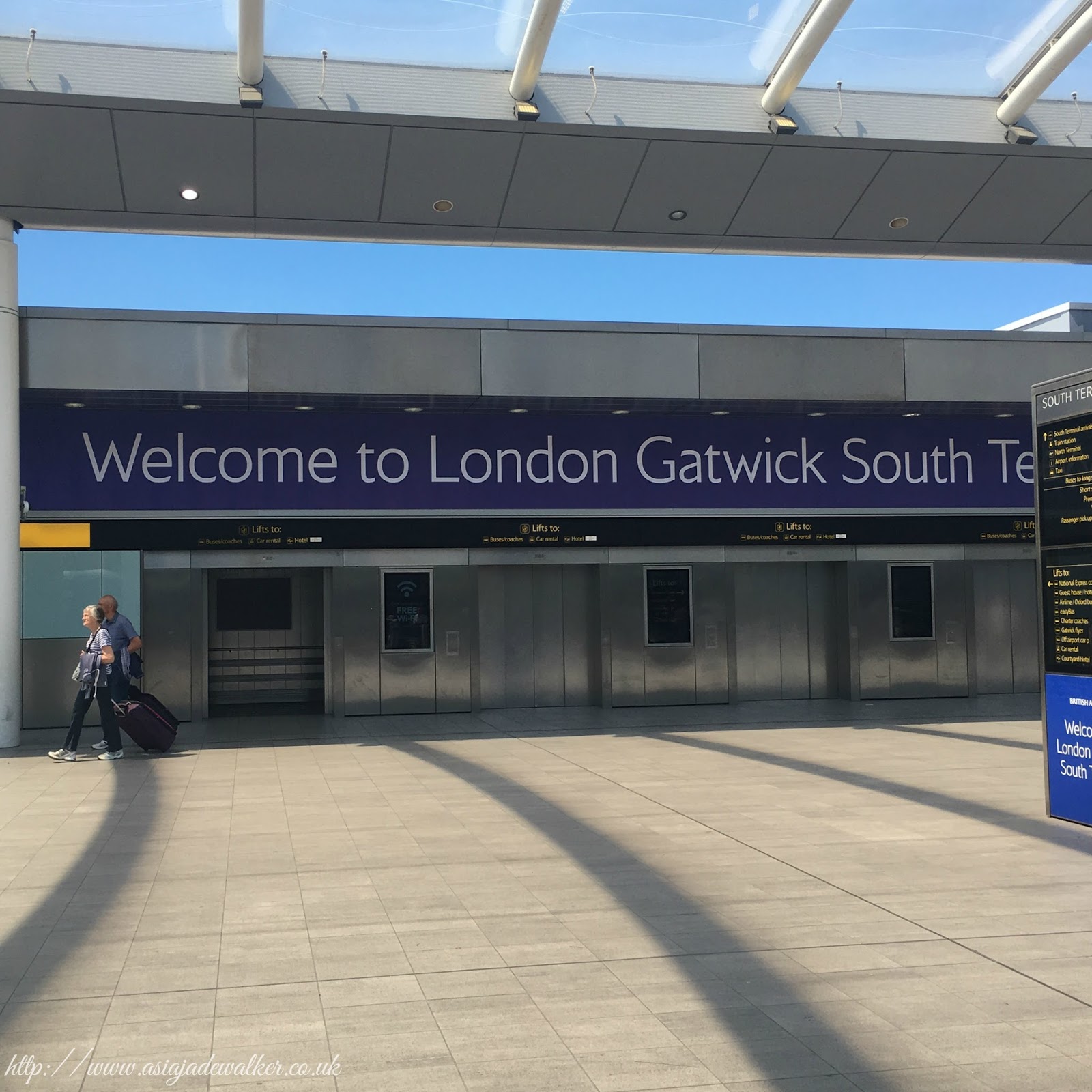 It all began on Friday 26th May at 10.45 am when we left London to drive to Gatwick. We were going from London to Barcelona, Spain. We flew with Vueling airline who I had never heard of before. As we were flying with them we flew from Gatwick South which is my favourite terminal of the two.

It is so easy to go through and a lot less stressful than the north terminal. We were through security in about 5 minutes which is pretty good for an airport. What I like about it is that all of the restaurants are upstairs with a few shops and then the rest of the shops are downstairs. 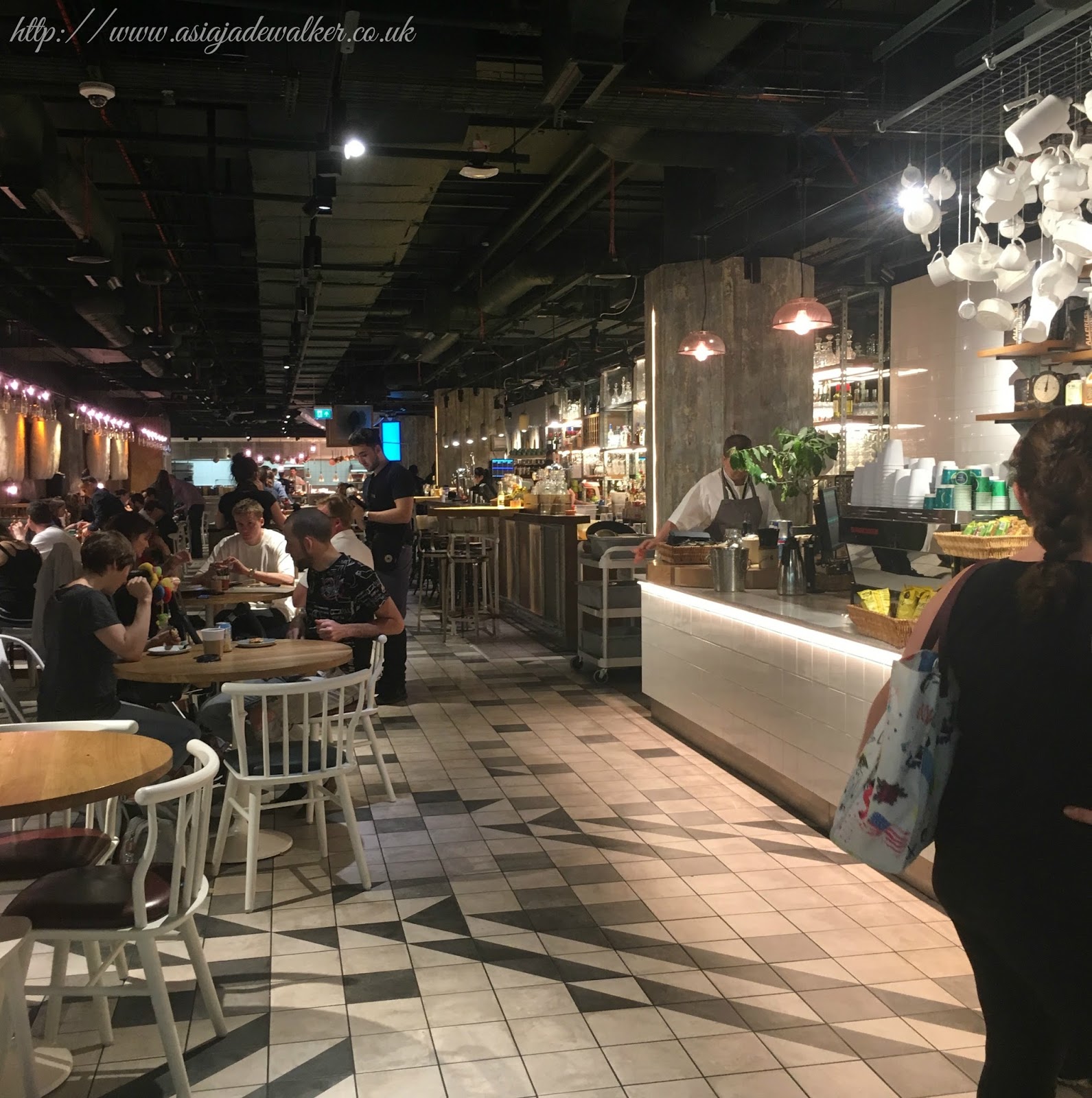 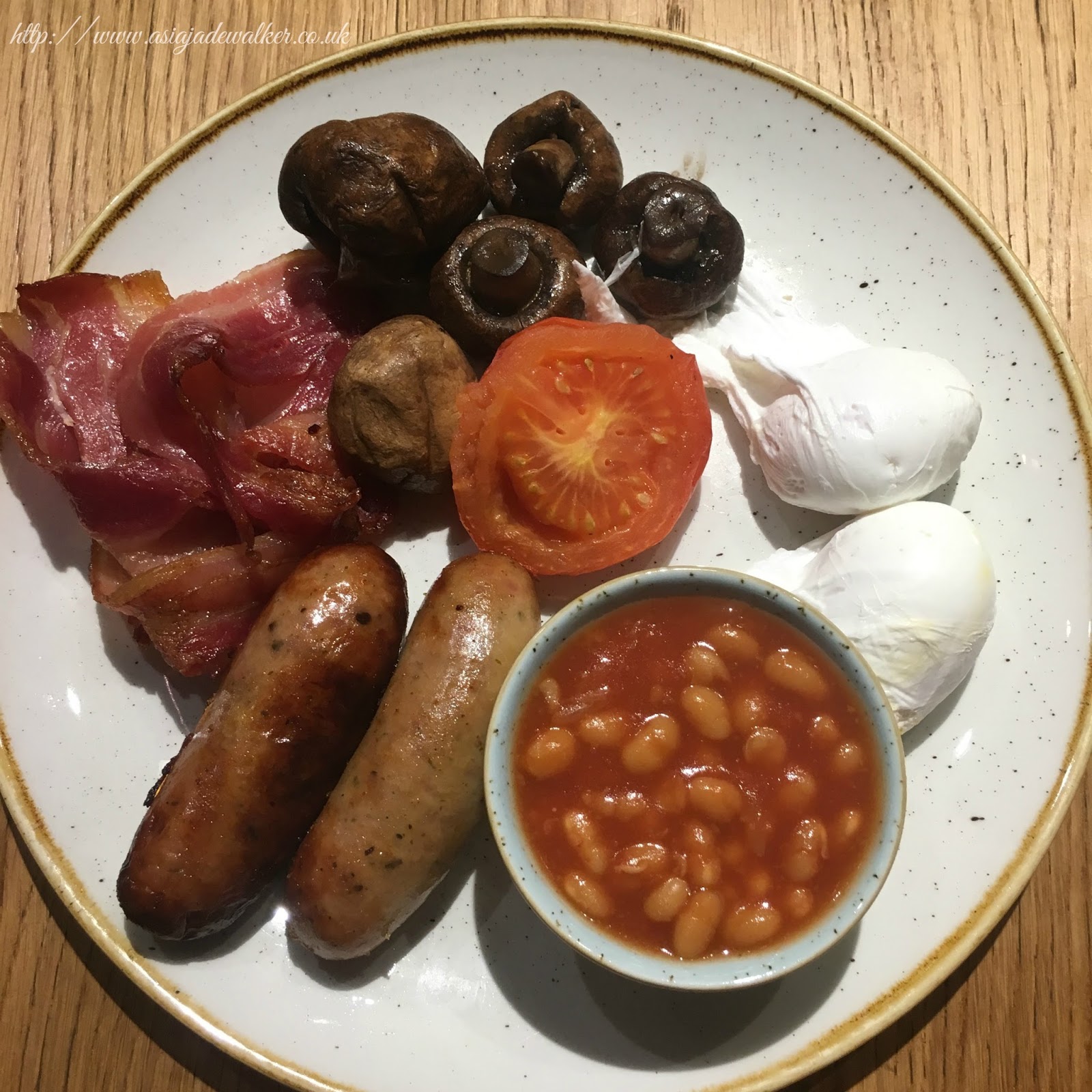 When we got to the airport it was about midday and as we hadn’t eaten breakfast we decided to get some brunch. There are so many places to eat like Costa, Starbucks, Pret A Manger, Giraffe, Nandos, Wetherspoons, Wagamama etc…However, the place we chose is called Grain Store which is a cafe and bar.

The interior was so cute I just loved it. The whole atmosphere was so relaxed and I’m so glad that we went there. The prices were pretty good for the food but the alcohol was quite expensive. We all got an English breakfast but with different eggs. I then went to WhSmiths and got a few bits for the plane such as magazines, sweets, and drinks. 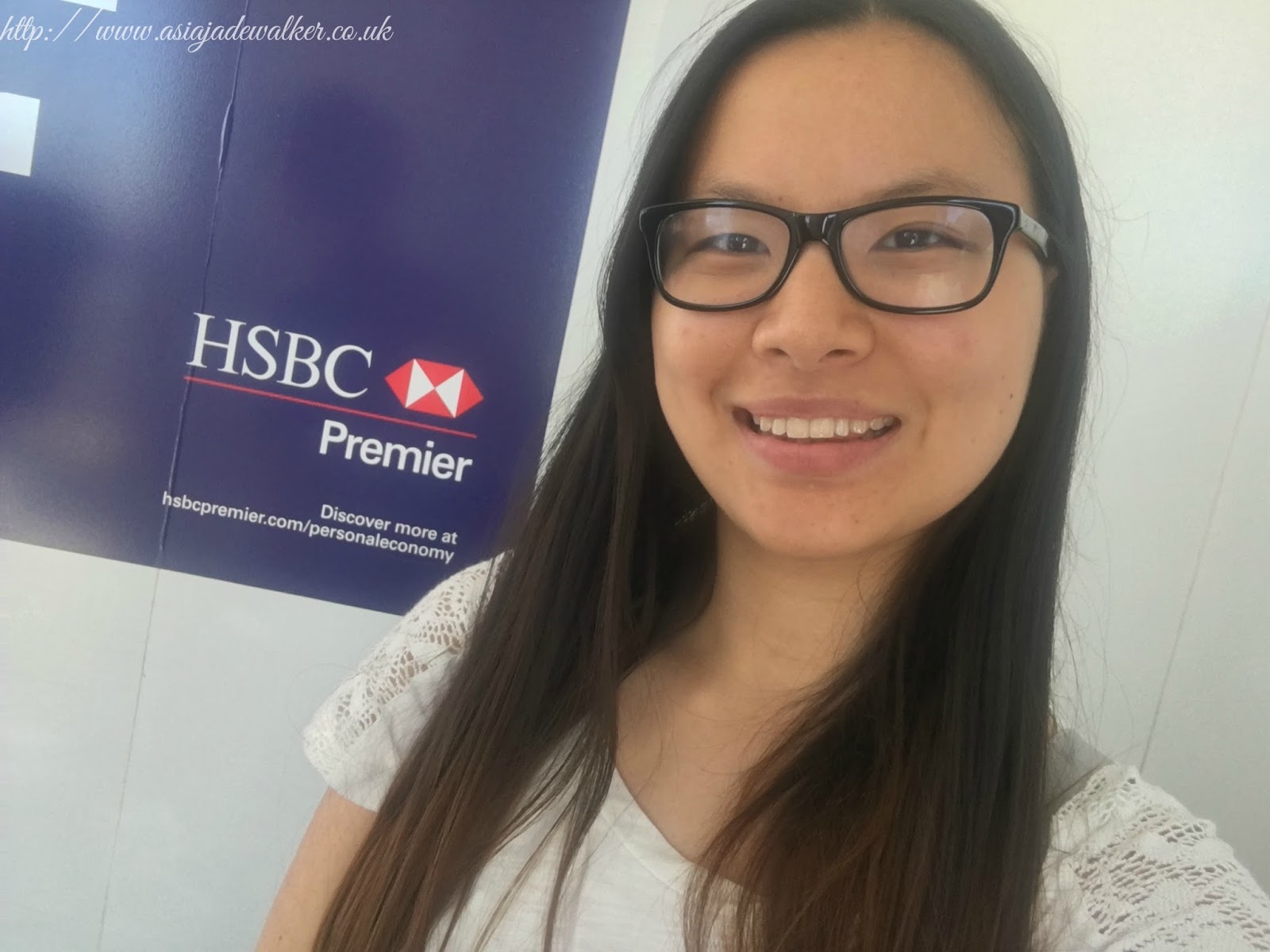 Like I mentioned above we flew with Vueling who are a Spanish low-cost airline. I guess you could compare them to Easy-Jet. However, I much prefer Easy-Jet and I’ll tell you why. The overall experience was pretty similar to what you would get on an Easy-Jet flight.

The food was pretty rubbish, the drinks were pricey and the leg room was small. But that is what you get for a low-cost airline. The customer service was pretty poor. The attention to detail on the flight was rubbish they took forever to give out drinks and the whole thing felt very unorganised.

We were already running late as the plane was late arriving at Gatwick. However, we did not get one apology from the captain. Throughout the flight, there were no updates to say how long we will be or if we are on time. I feel like with Easy-Jet even though they are the same price and quality their attention to detail is a lot better. I would not fly with them again even if they are cheap. 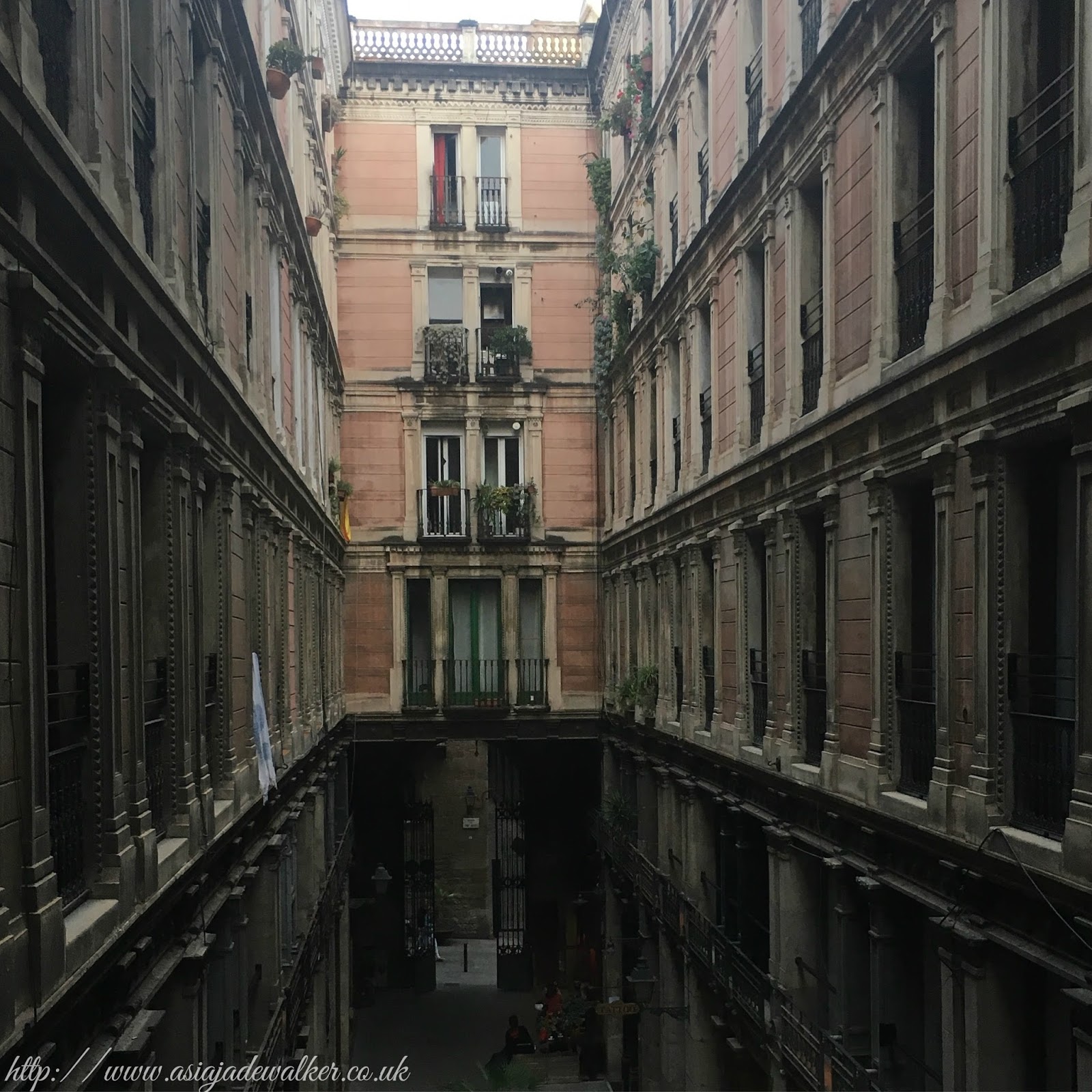 We arrived in Barcelona at around 6pm when we were due to arrive at 5pm. After catching a taxi from the airport to our hotel which took around 45 minutes we arrived in the Gothic Quarter of Barcelona. We stayed at the Hotel Gargallo Rialto which we stayed at the last time we went on a cruise from Barcelona in 2012.

I think the hotel is a three star one but I’m not sure. It is a great hotel for staying there for a few days. The rooms are quite basic but have everything that you need. Our room was really nice as it had three single beds, a bathroom with a shower, a TV and an amazing balcony overlooking the streets below. You can see a full room tour on the vlog. 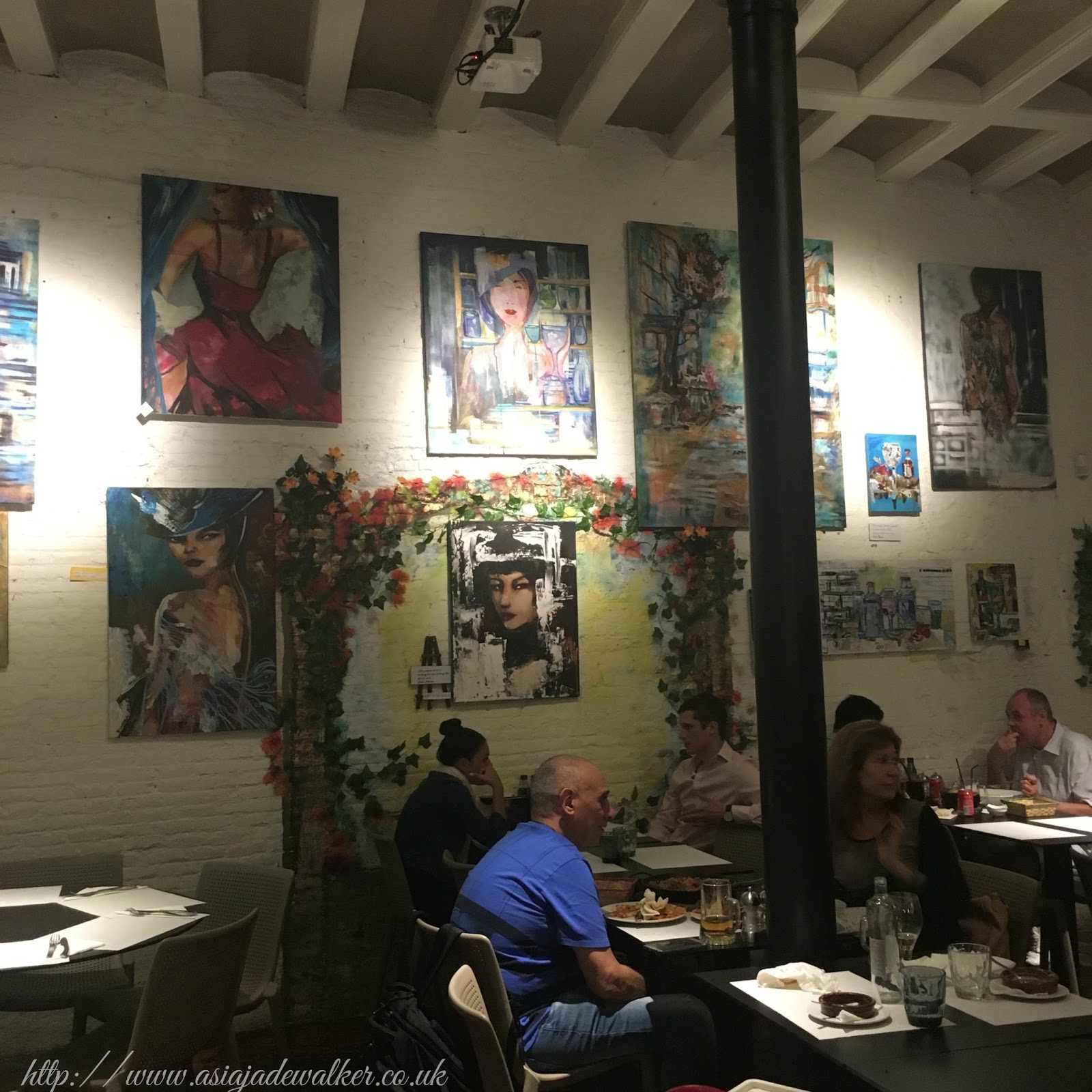 Once we had unpacked things in the room and changed we went out and looked for a place to eat some dinner. We didn’t want to stray far from the hotel as we were all quite tired from the travelling.

We found this cute restaurant about 5 minutes away from the hotel. It was quite busy as it had three floors and each floor was packed. Luckily the floor that we were put on only got busy towards the end of our dinner. The food was really good and we got a variety of things to share such as mussels, bread and a chicken salad.

I didn’t take photos of these but you can go over and see it on the vlog again. The food was really tasty and we all ate loads as we were hungry. Again the service was rubbish as the waiters mixed up our order and then got our bill wrong. Once we had finished dinner we headed back to the hotel and then got ready for bed as we were exhausted by that time.

I am going to be uploading day 2 soon probably on Wednesday but I hope you liked this one and make sure to check out the vlogs if you haven’t already they are going down really well.