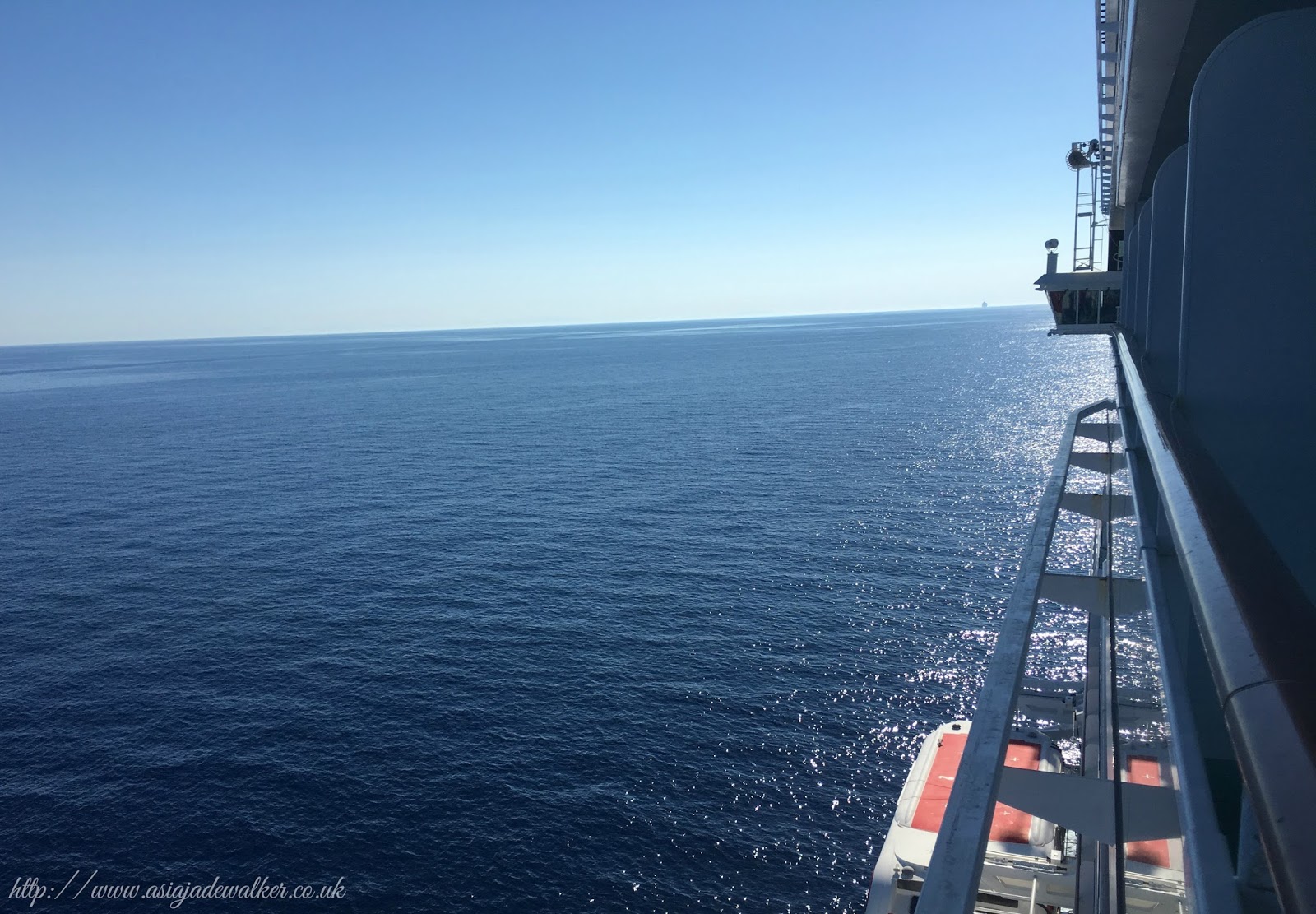 Hey guys so today’s blog post is the fourth day of my Mediterranean holiday. This was our first day on the ship and it was actually a sea day. If you have never been on a cruise before then a sea day is when you spend all day sailing to the next destination. As we were sailing from Spain to Italy we definitely needed a sea day to get there.

If you don’t have a sea day then you might dock at a destination at 7am and then leave at 6pm to begin travelling to the next place. I especially love sea days as they’re great for tanning, exploring the ship, eating loads & making new friends. 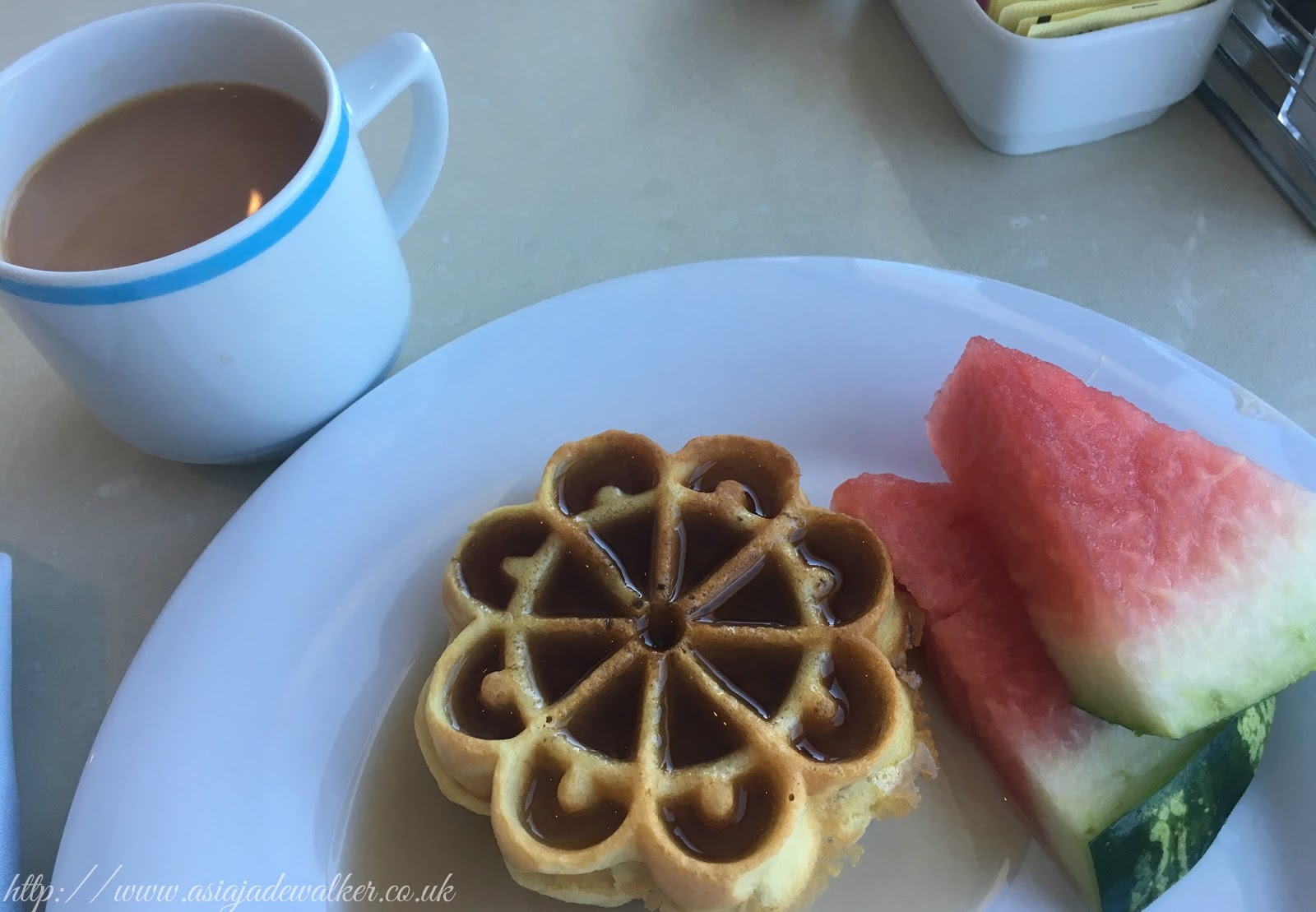 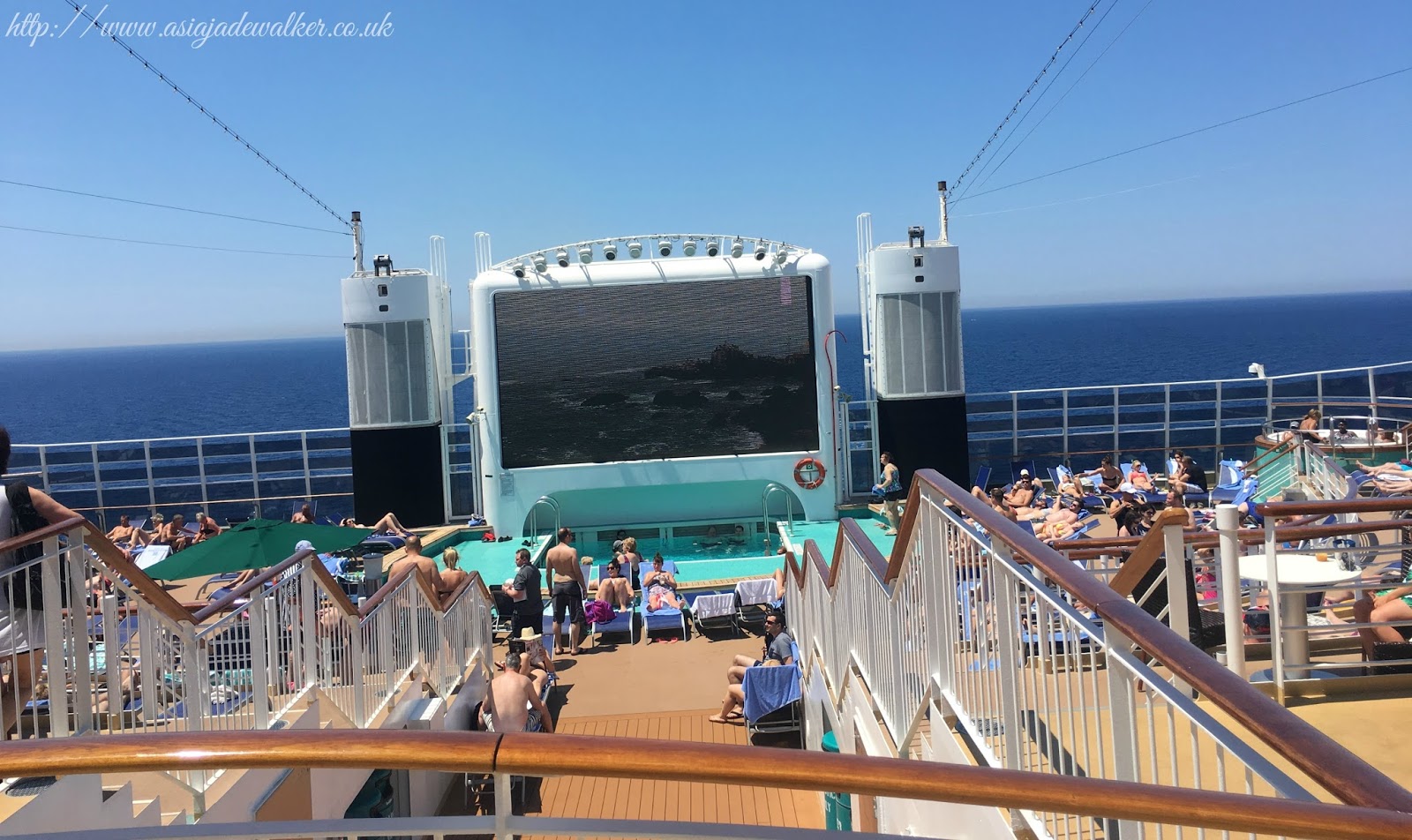 Of course the first thing we did was go and get some breakfast which was really nice actually as we had the open sea as our view from the table. I decided to go for a bit of both and have a waffle as well as some fruit. My Nan & I then went to play some bingo which was more for my Nan but I just accompanied her. Unfortunately we didn’t win anything but it was worth a try my nan was quite close to winning a few times.

We then went up to the top deck and sunbathed for a few hours as the weather was absolutely beautiful. It was just the right temperature to sunbathe in as I’m not a fan of tanning when it’s super hot. We actually went to the adults only section at the back of the boat which was a lot quieter and a nicer place to sunbathe and relax. 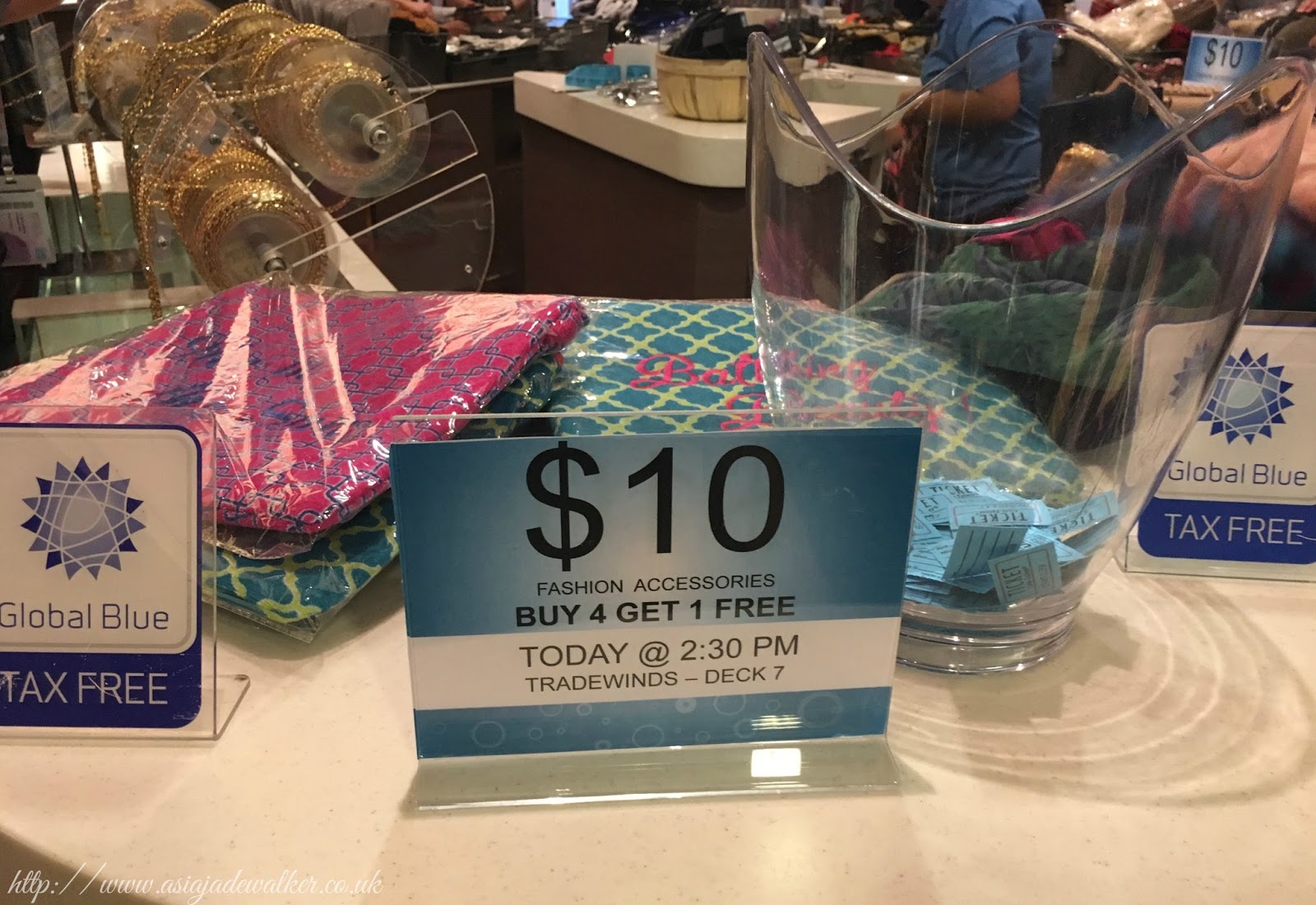 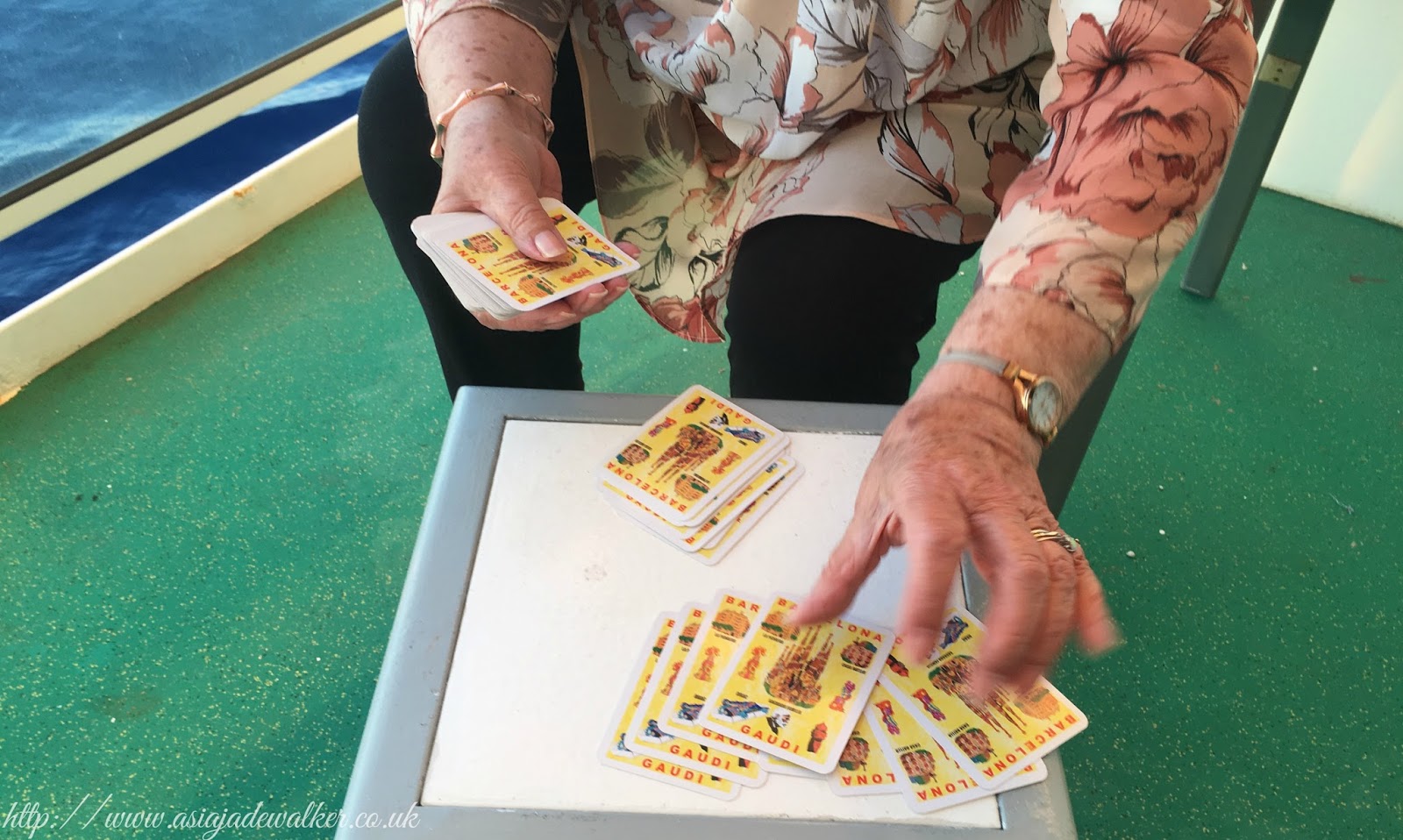 At around 2pm we went to this clearance sale that they had going on in the shopping part of the ship. My Mum, Nan & I all went just to see what they had. My Mum & Nan actually got something as it was all $10 but I didn’t see anything that I liked.

Nan & I then went back to the cabin and just relaxed for a bit before getting ready for dinner. Whilst my Mum was getting ready we decided to play a few games of rummy. If you don’t know what rummy is then I’d definitely look into it as it’s a great card game to know. 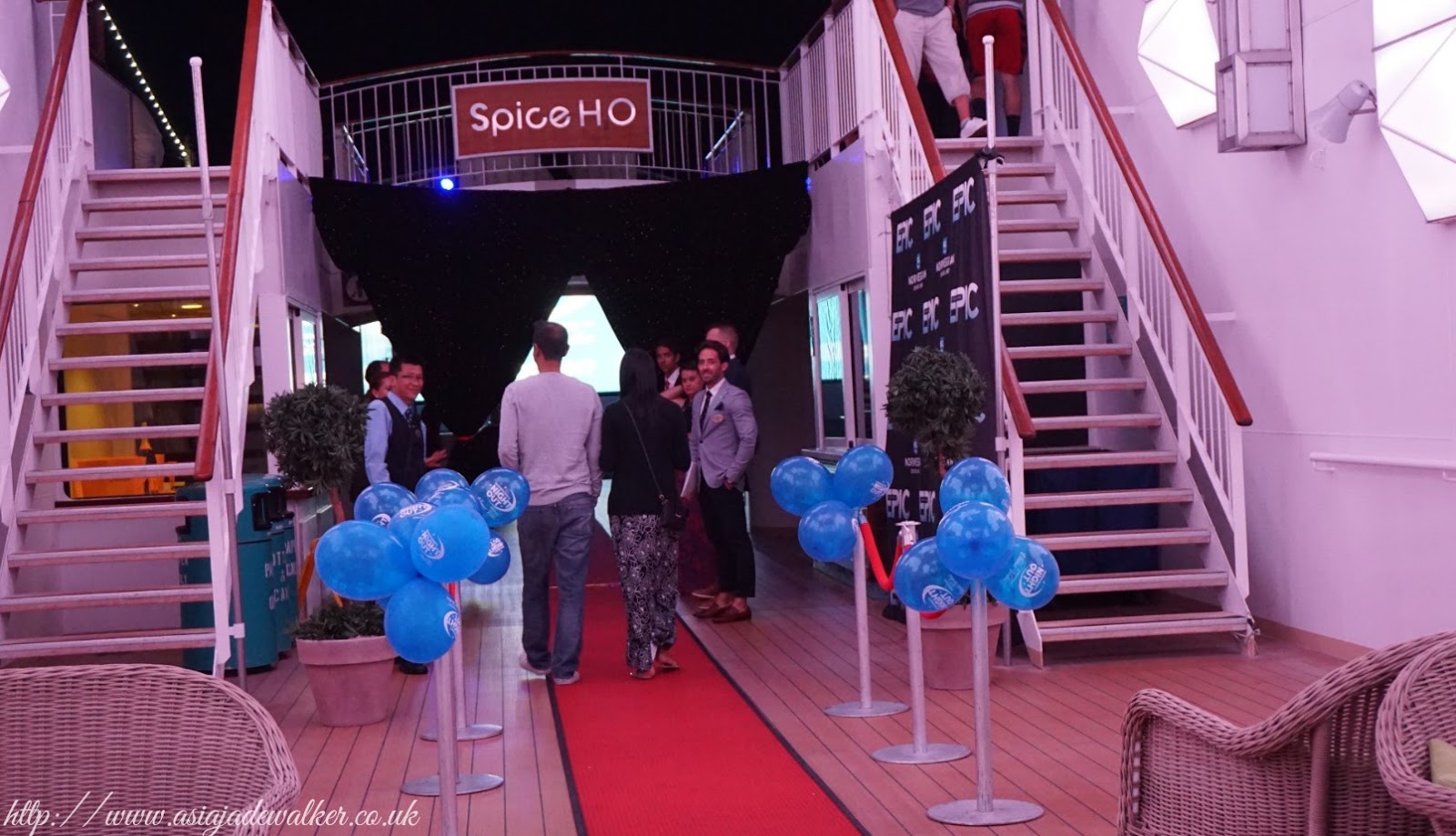 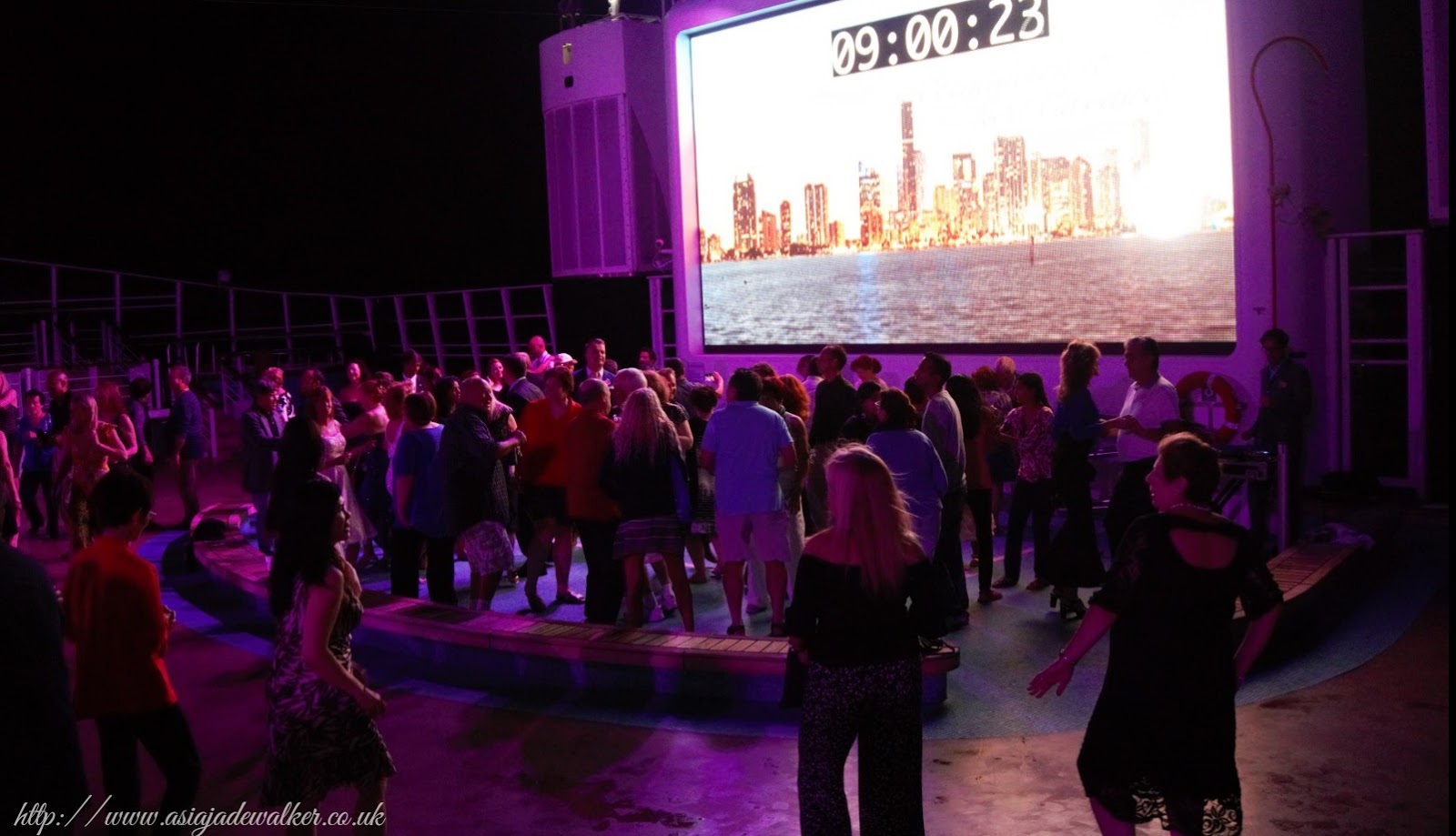 For dinner we went to Taste which is one of the complementary restaurants. I did take photos of the food but they looked awful where it was so dark and I had used my flashlight. You can see what I ate over on the vlog as I had sushi and then pasta which was okay but I much prefer homemade spaghetti bolognese.

After dinner we went up to the top deck again where we sunbathed earlier to go and party as they were having an Epic party. The music wasn’t really my sort of thing as it was a throwback night but the songs were more for my Mum. We stayed a little bit but then we ended going back to the room and got ready for bed.