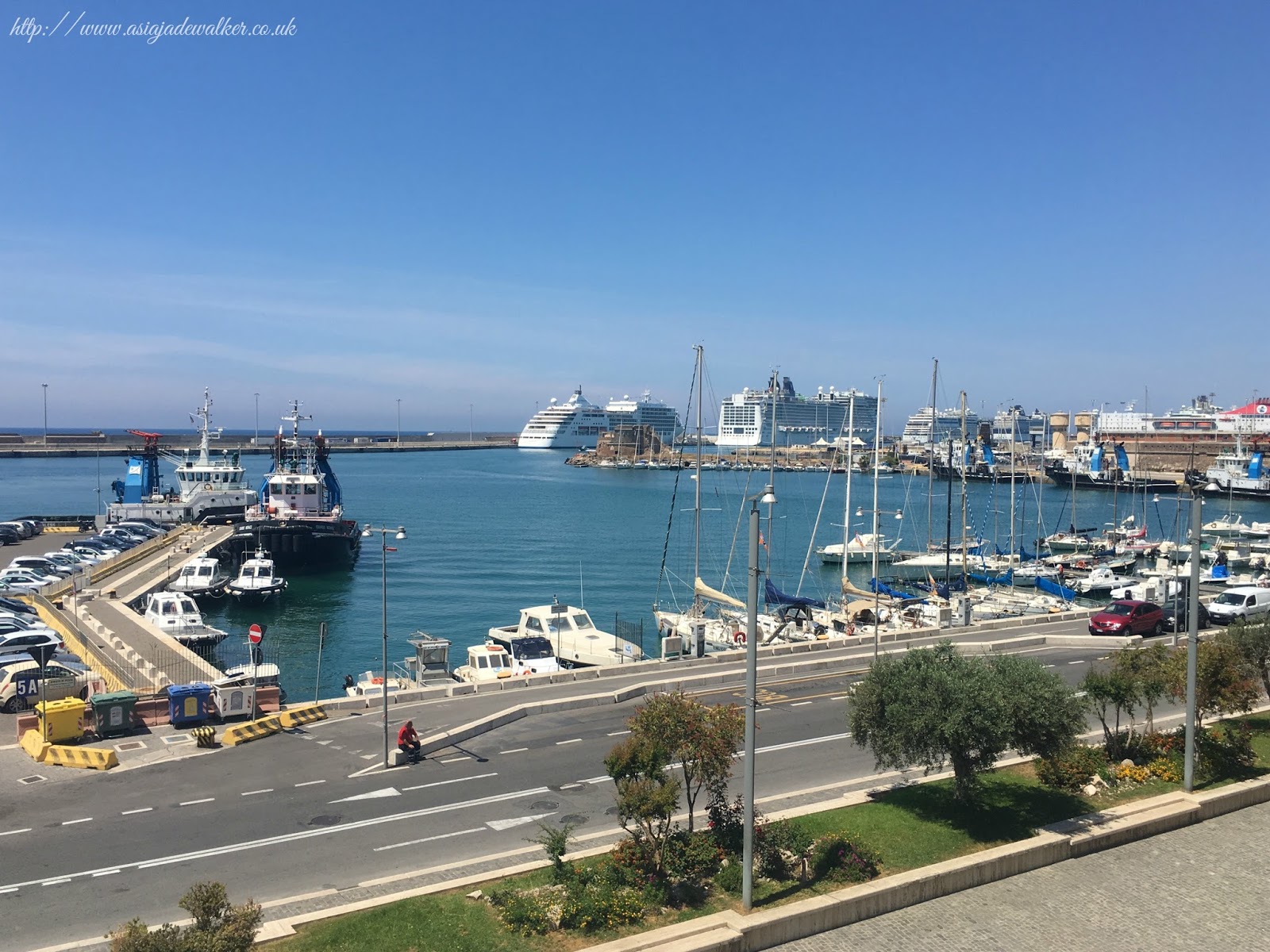 Hey guys today’s blog post is the sixth day of my Mediterranean holiday. Our next stop on our cruise was another place in Italy however, this time it was Civitavecchia. This day was actually the day for Rome which was about two hours from the port. In the end we chose not to go to Rome as it was about a two hour drive from the port and my Nan who is 82 had just been a few months before.

My mum had also been before and I can always go another time. So instead we decided to explore the port itself instead of spending loads of money getting to Rome, not spending much time there due to the travel and then coming back exhausted. Civitavecchia itself was quite small we managed to get on one of the free shuttle buses provided by the ship from the port to the town centre. 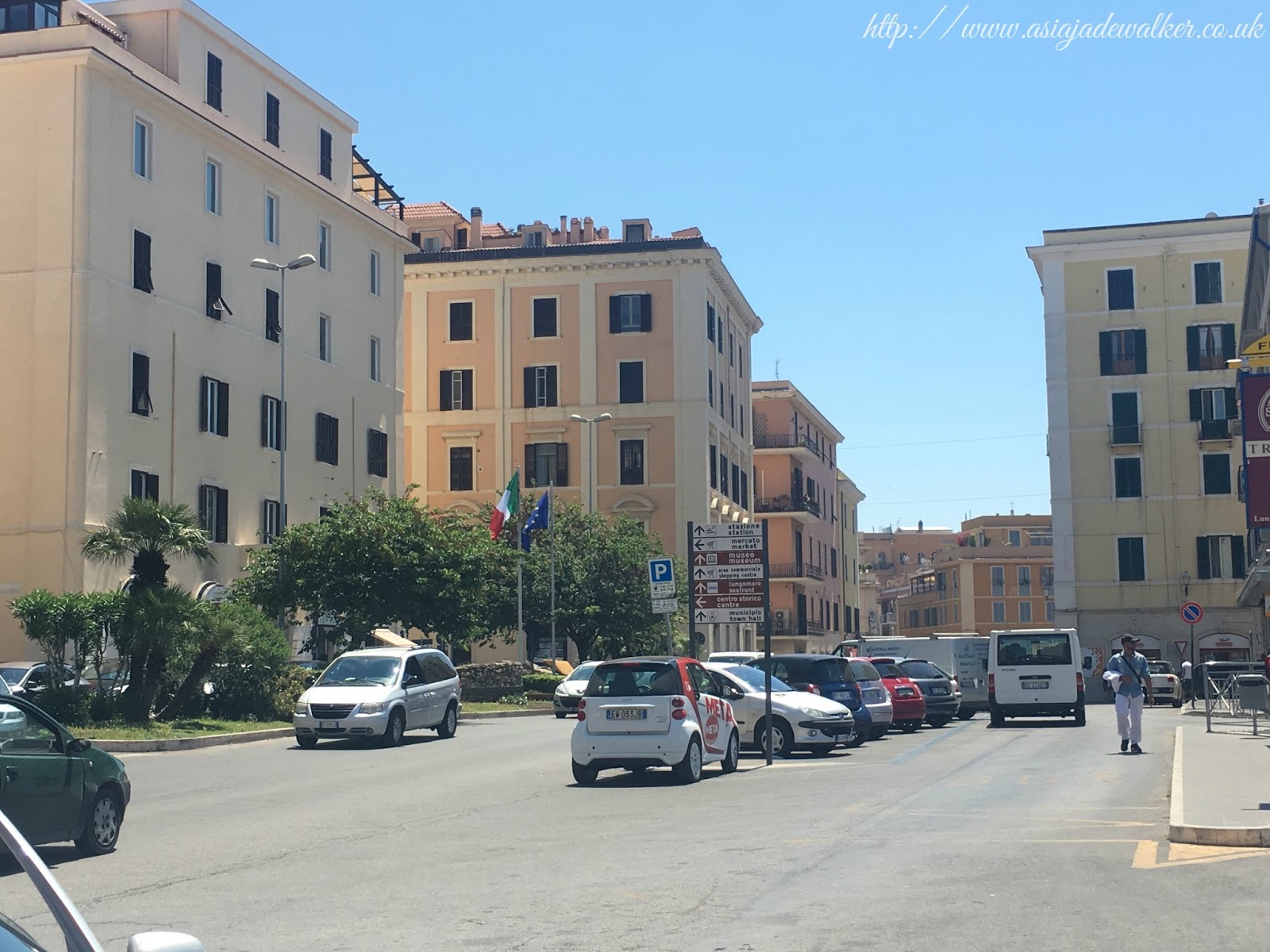 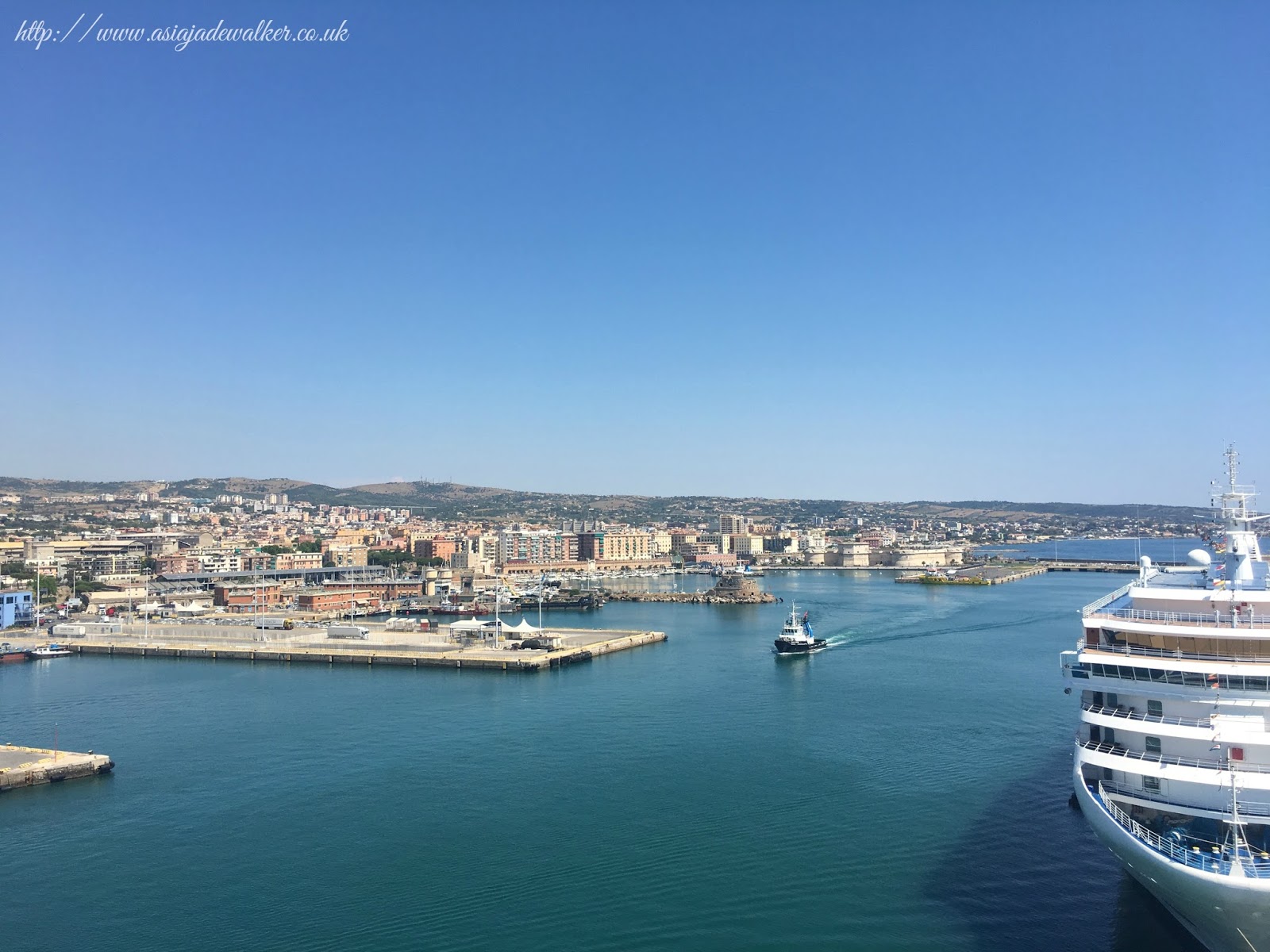 Once we got to the town centre we wandered around for a while taking in the town as well as looking in a few shops. It was quite busy around as it was a small town and there were a few ships in the port that day so there were lots of tourists wandering around. My nan got a pair of shorts from one of the shops and then I picked up a postcard and a magnet.

It’s a really lovely town and I’m sure that there was lots more to do but we just decided to go for a few hours look around and then come back onto the ship. When we got back on the ship we grabbed some lunch and then went to sunbathe some more before heading back to the cabin to get ready for dinner. 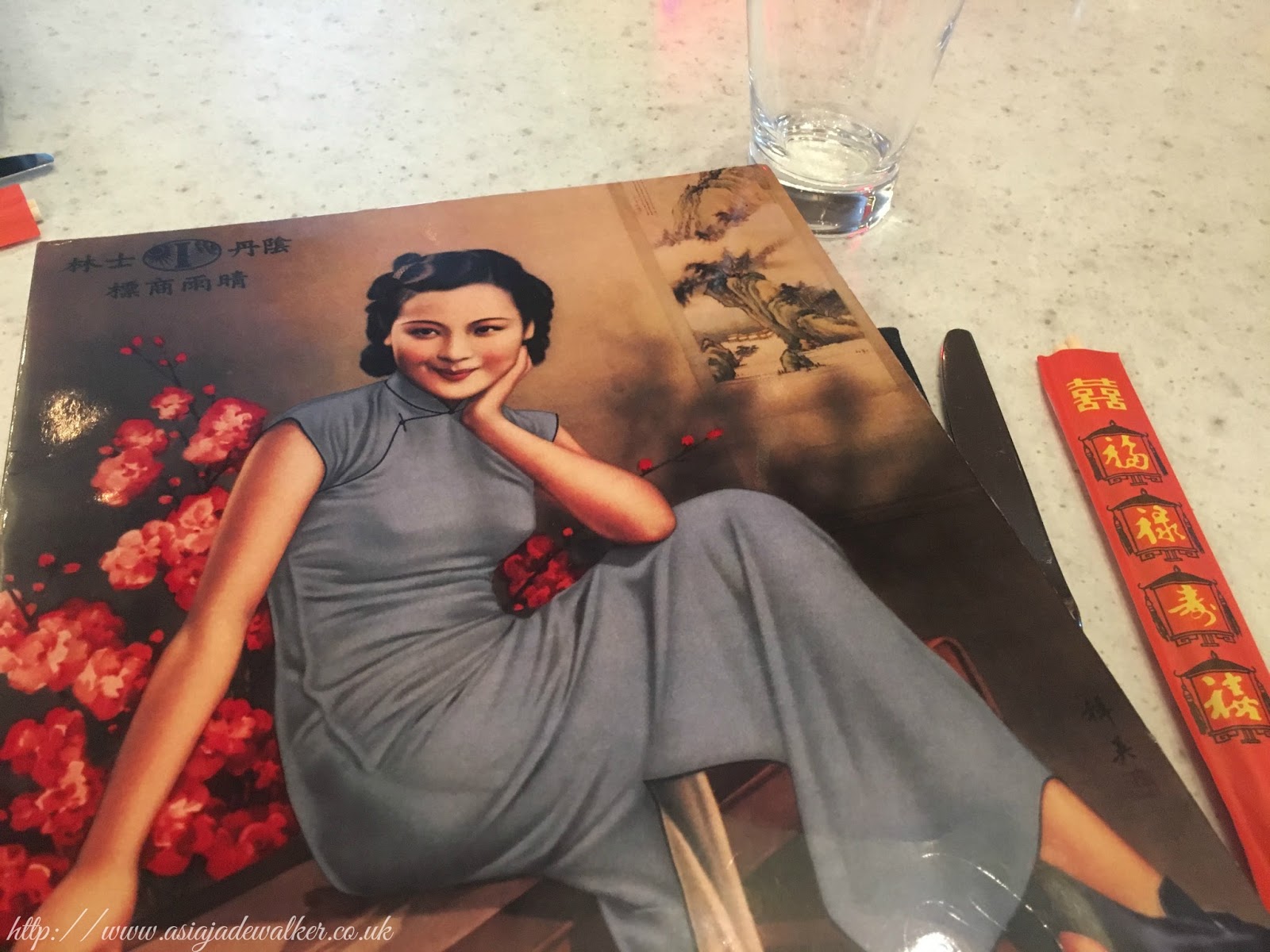 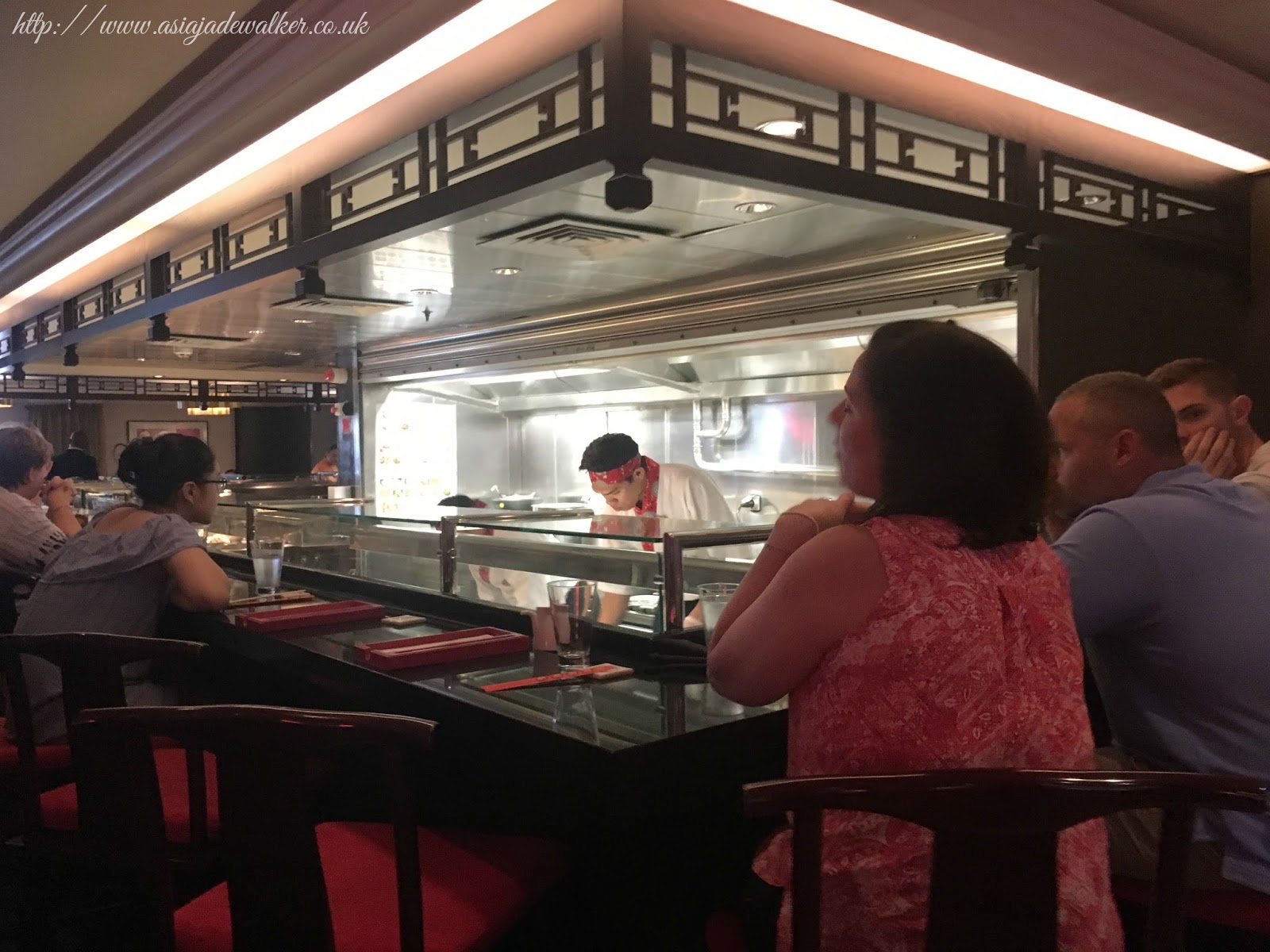 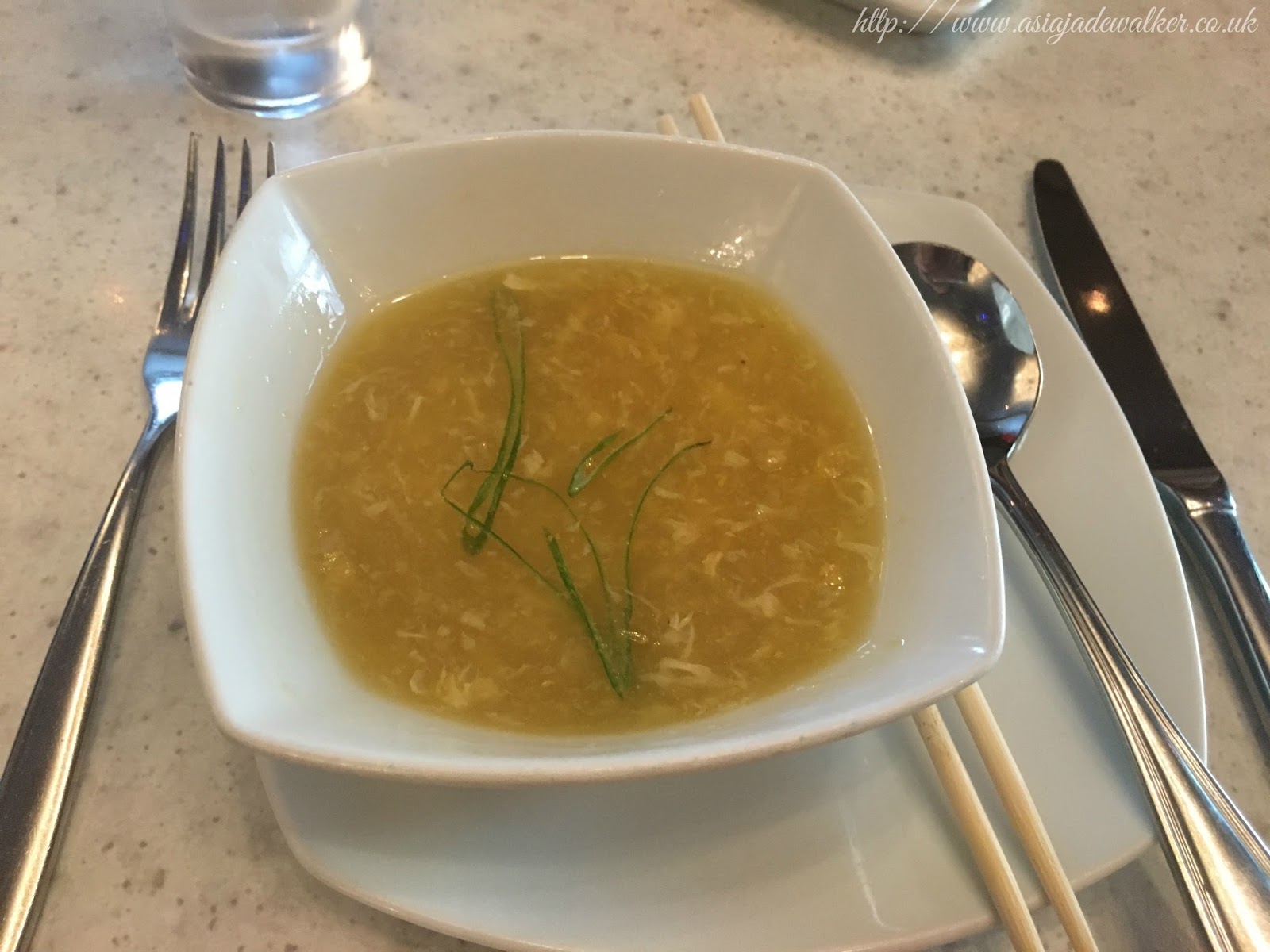 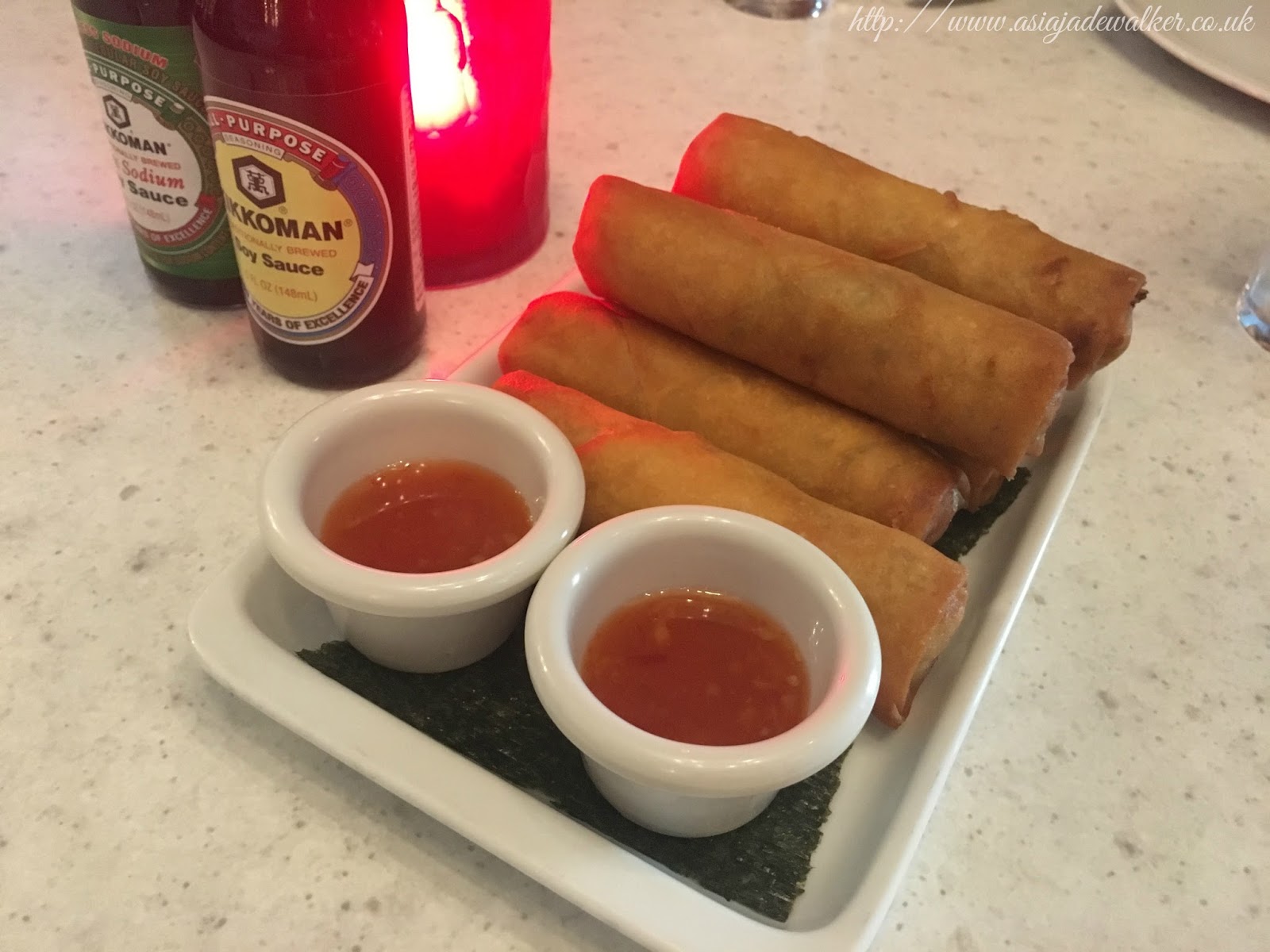 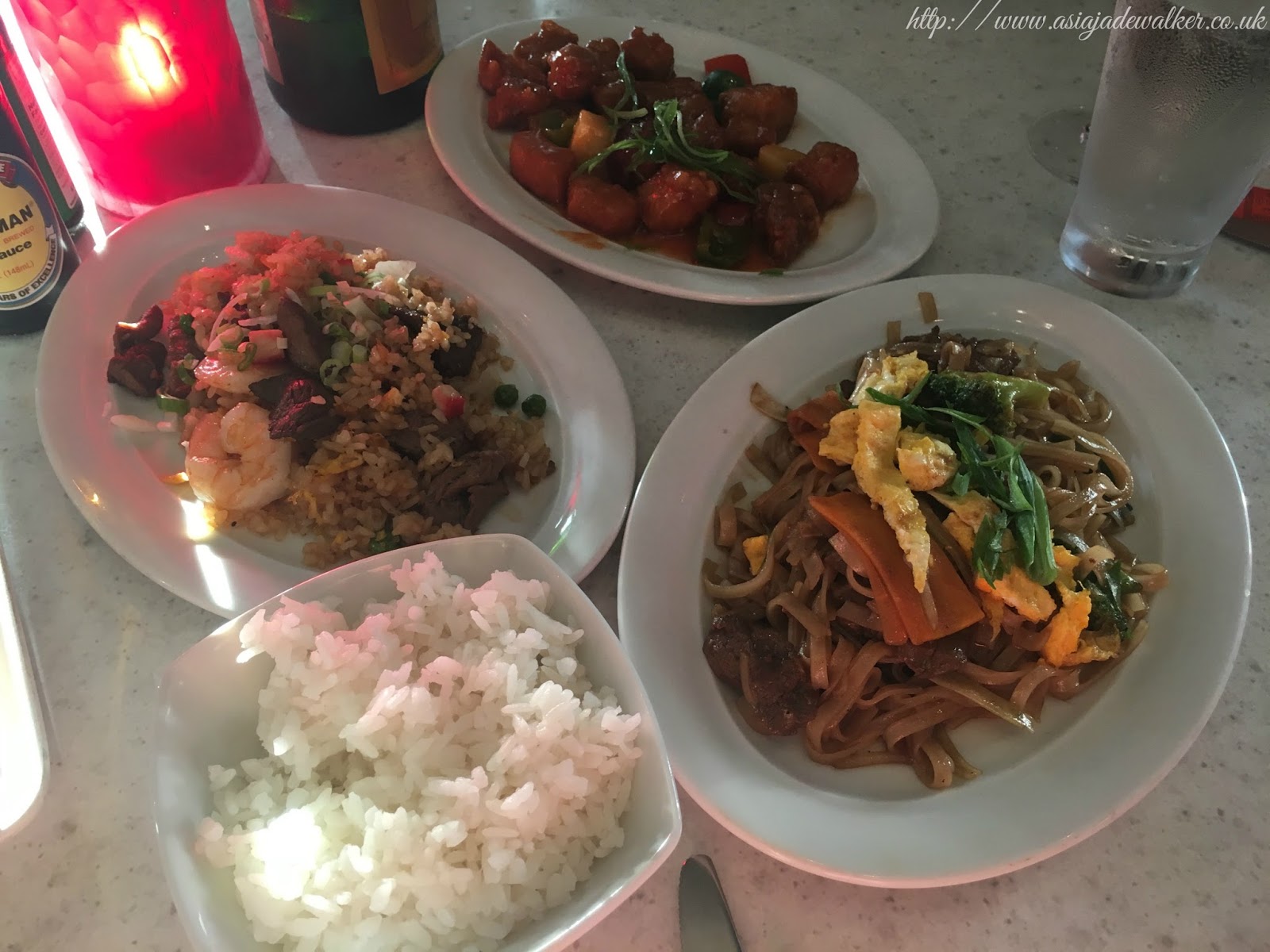 During our cruise we wanted to try all of the complementary restaurants available. So we decided to go to  Shanghai’s Chinese Restaurant this evening which is a Chinese restaurant alongside a noodle bar which is also complimentary. We were given a set menu where you could choose a few dishes to share or to have on your own. We decided to get a few dishes and to share them between the three of us.

We all got soup and then we shared some vegetable spring rolls. For our main, we shared some noodles, rice, sweet and spicy pork and some seafood fried rice. The food was really delicious and we all enjoyed it. It didn’t taste greasy at all like some takeaway foods can. All of us enjoyed it a lot and it was really nice to sit by the window where we could see the boat leaving Civitavecchia. 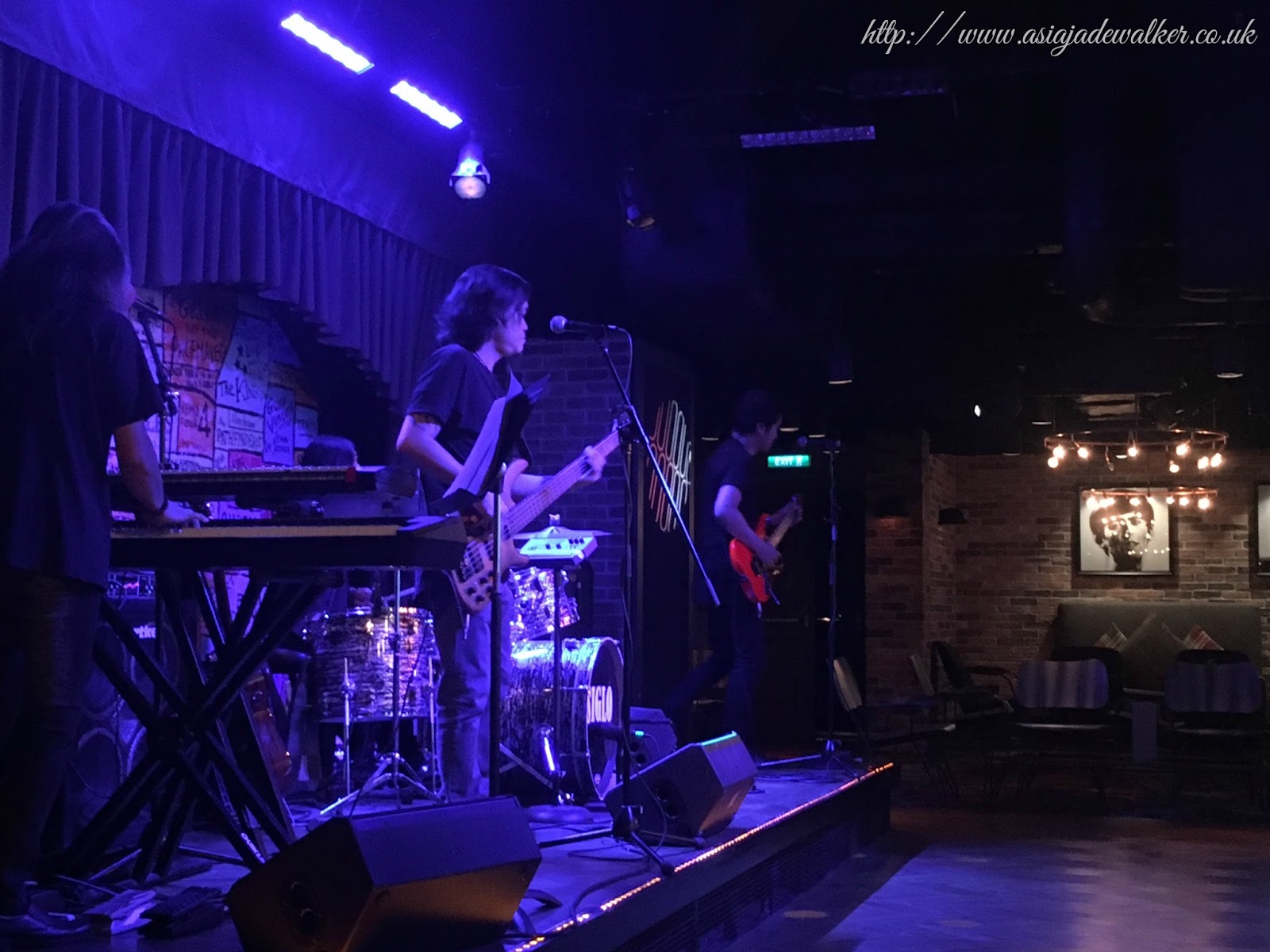 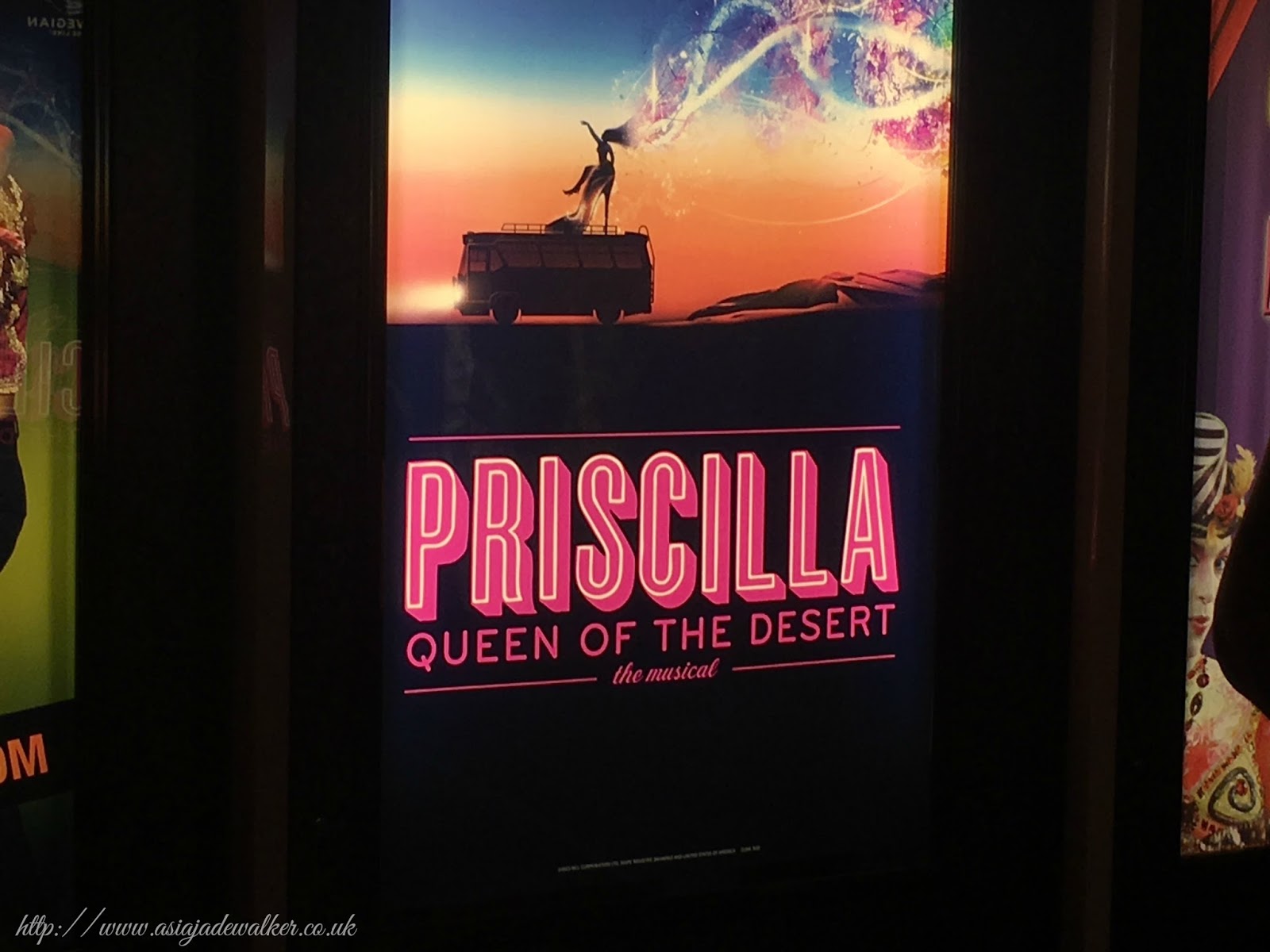 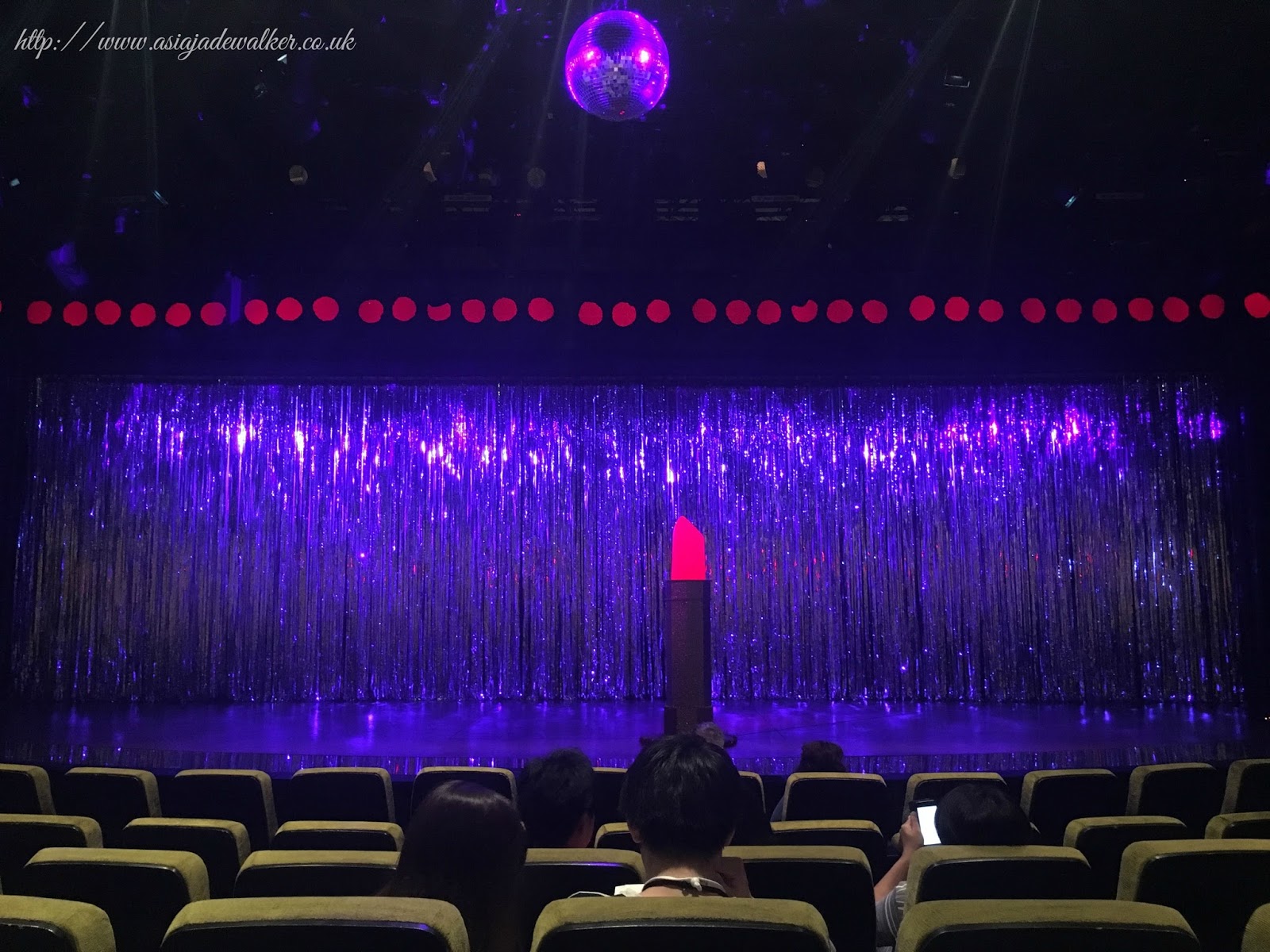 After dinner we went to The Cavern Club where they were playing some live music. The musicians were so talented and we stayed there for a good while before we went to watch the show that was on that evening. We then headed to the Epic theatre where “Priscilla Queen Of The Desert” was on.

Before we went on the cruise one of our friends had told us to watch the show because it was amazing. It definitely exceeded my expectations all of the actors and actresses were so incredibly talented and I thoroughly enjoyed it. There’s also many great songs that they sing during the show which I happily sang along to.

If you are going on the Norwegian Epic anytime soon then definitely go and see it if it’s still on. Even now almost three months later I can remember all of it because I enjoyed it that much. Once it was finished we then headed back to our cabin for bed as we had a busy day ahead of us the next day.