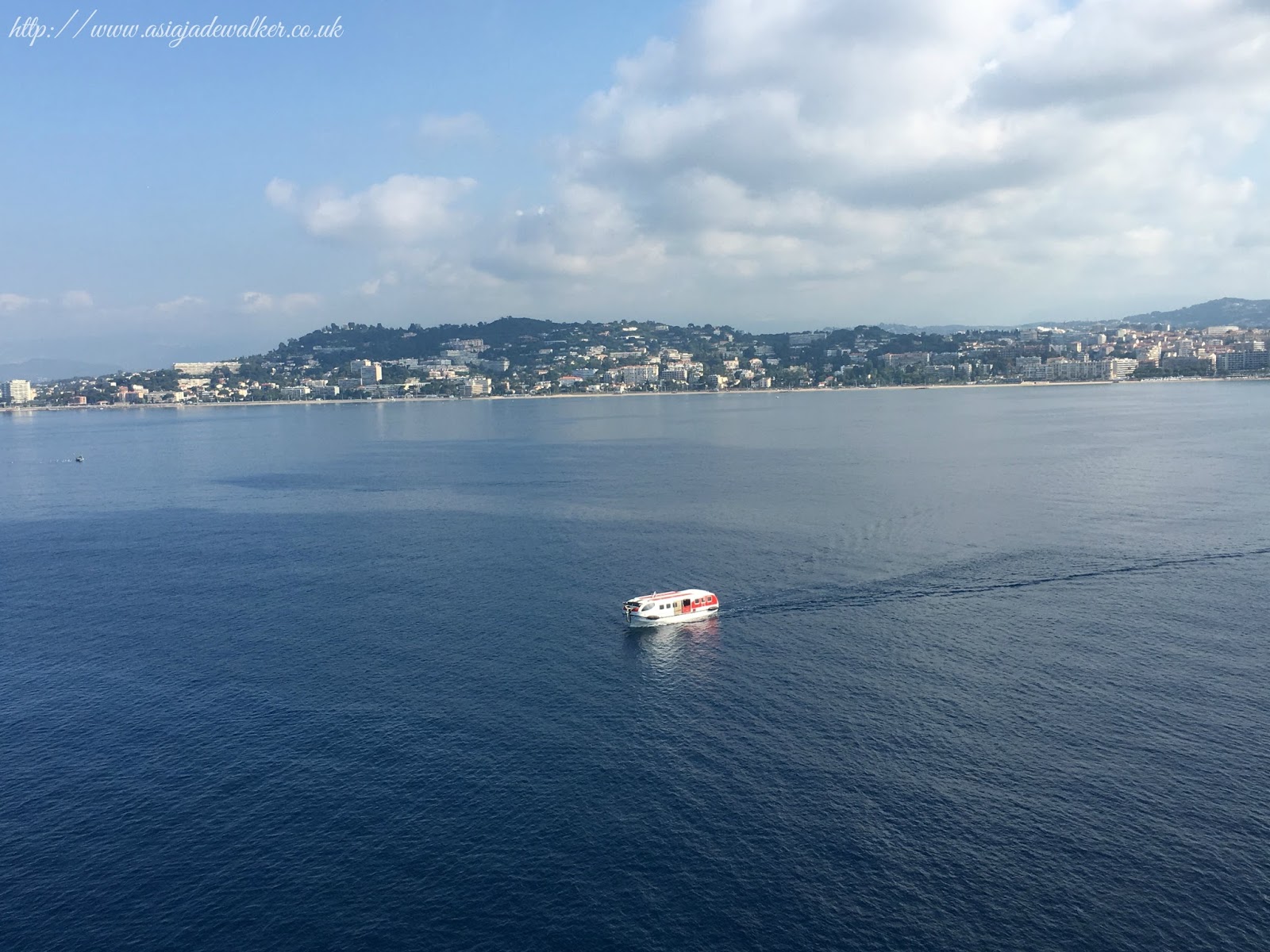 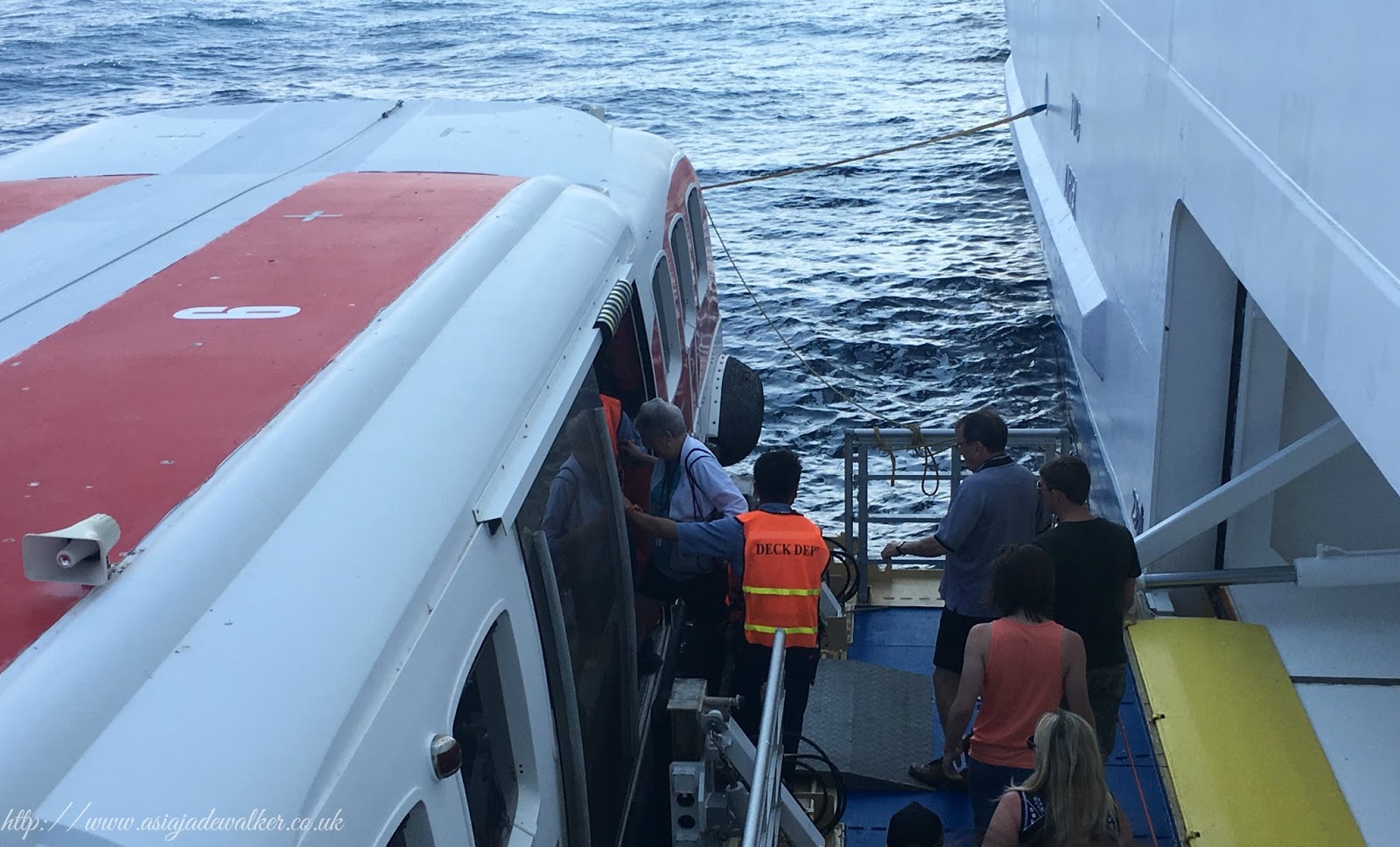 Hey, guys so today’s blog post is one of the last ones of my holiday series *cries silently* that means that my holiday will be officially over. The second to last place that we visited on our cruise was Cannes in France. Unfortunately when we went the Cannes Film Festival had already finished.

Normally when the ship would dock it would dock at the port in a town. In Cannes as our ship was too big we docked in the middle of the sea and we had to catch a tender boat to shore. This was not fun at all as the tender boat was really small, hot and rocky. I have to admit it did increase my anxiety a lot because it made me feel quite sick. 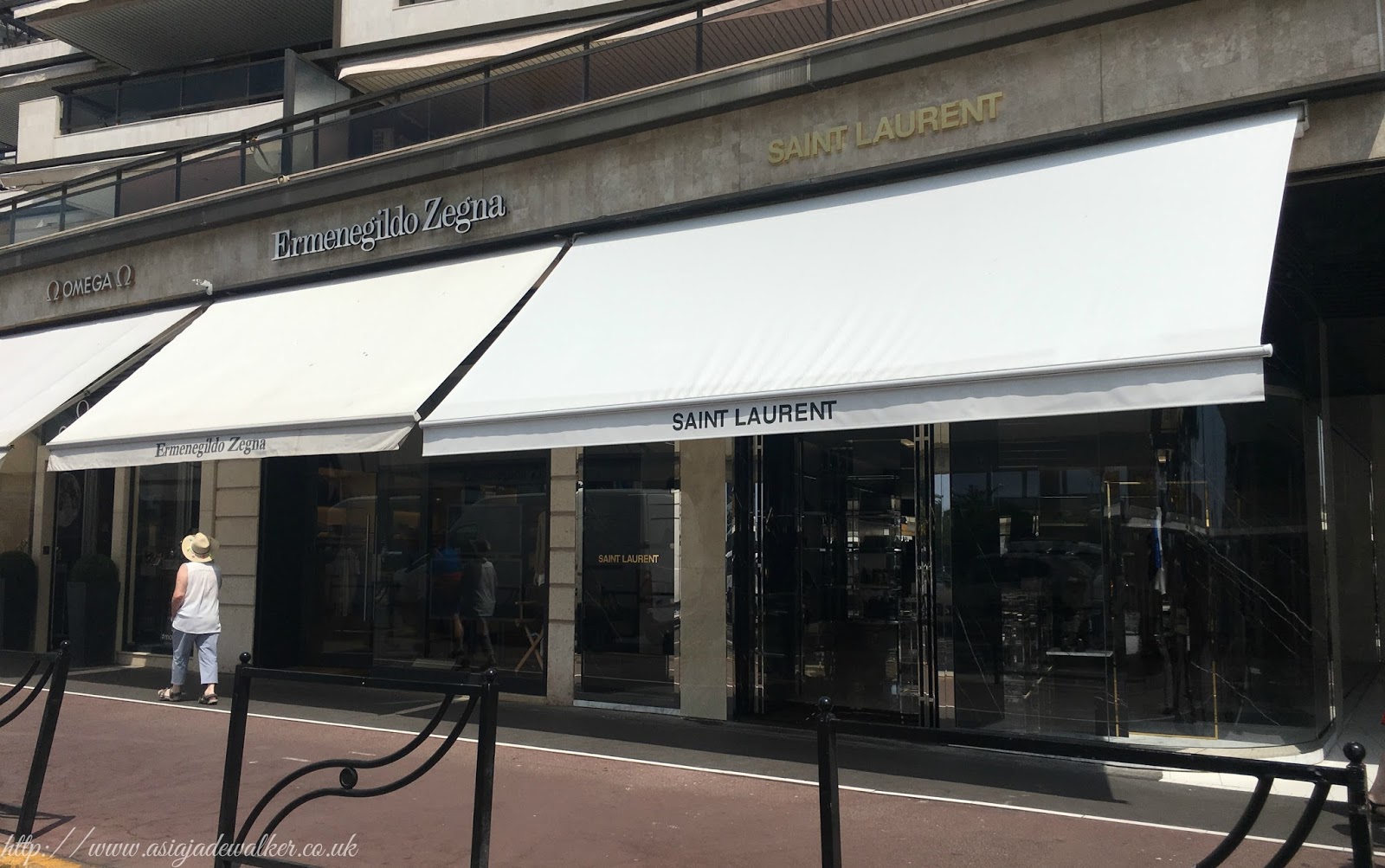 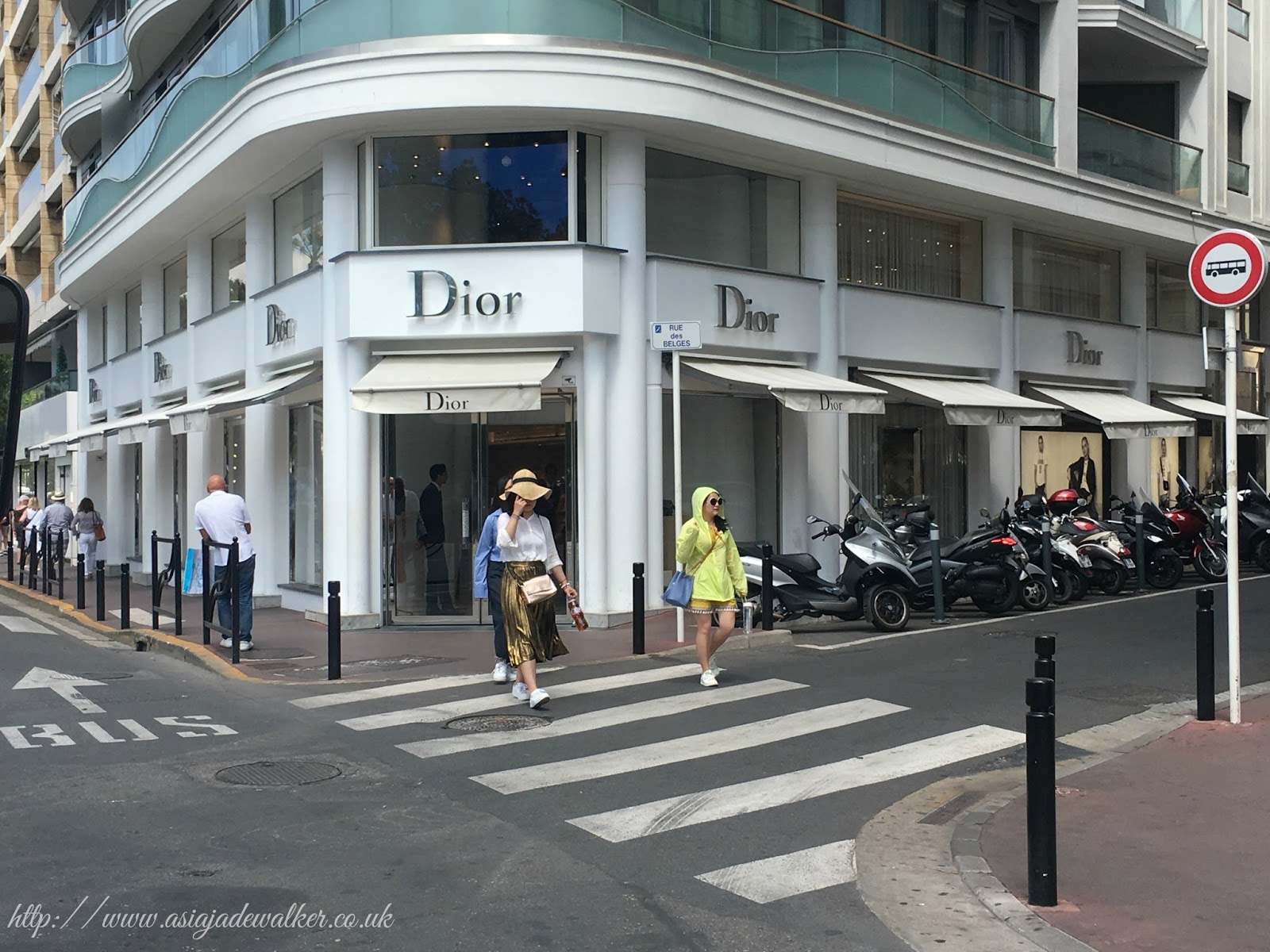 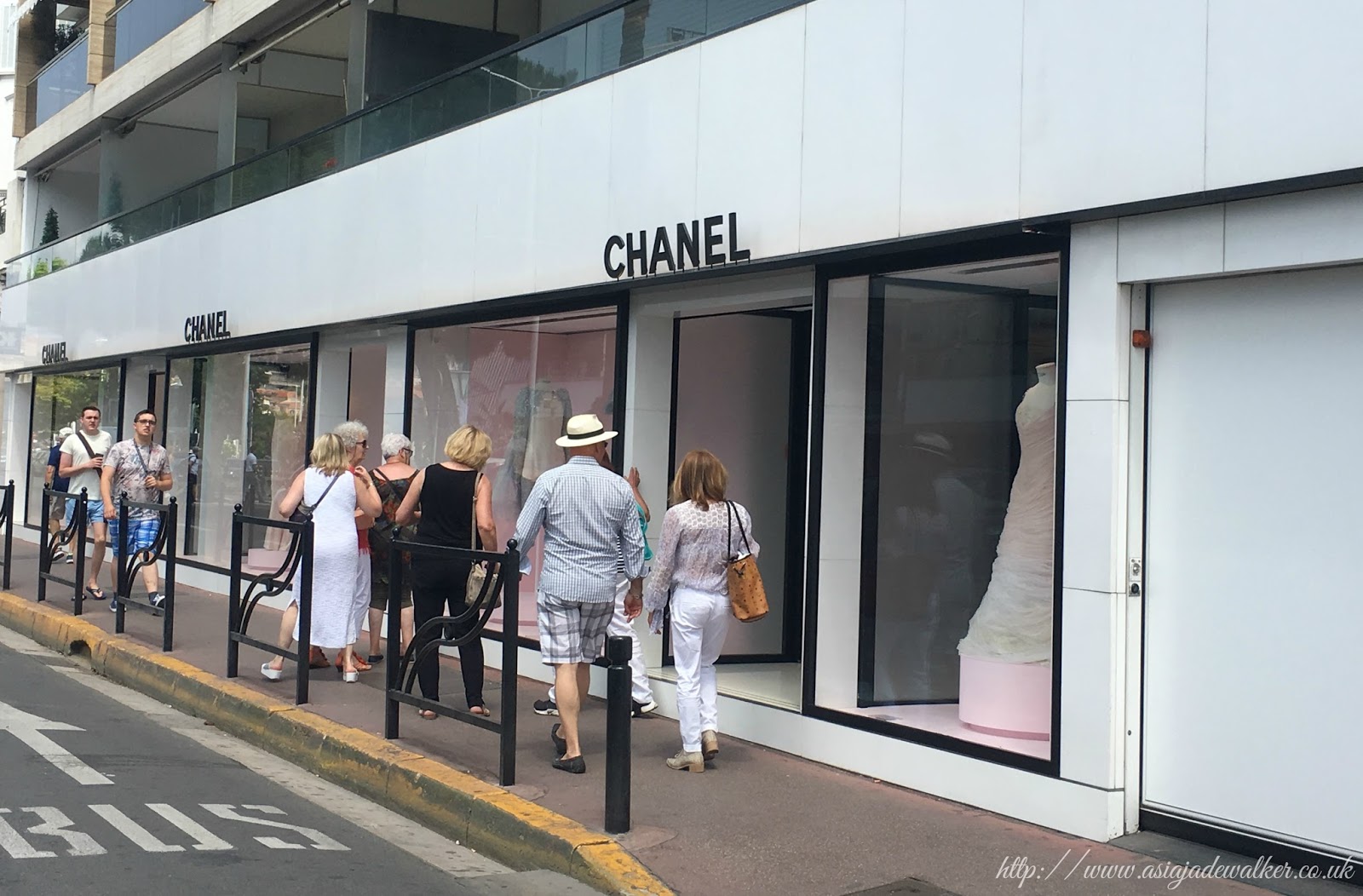 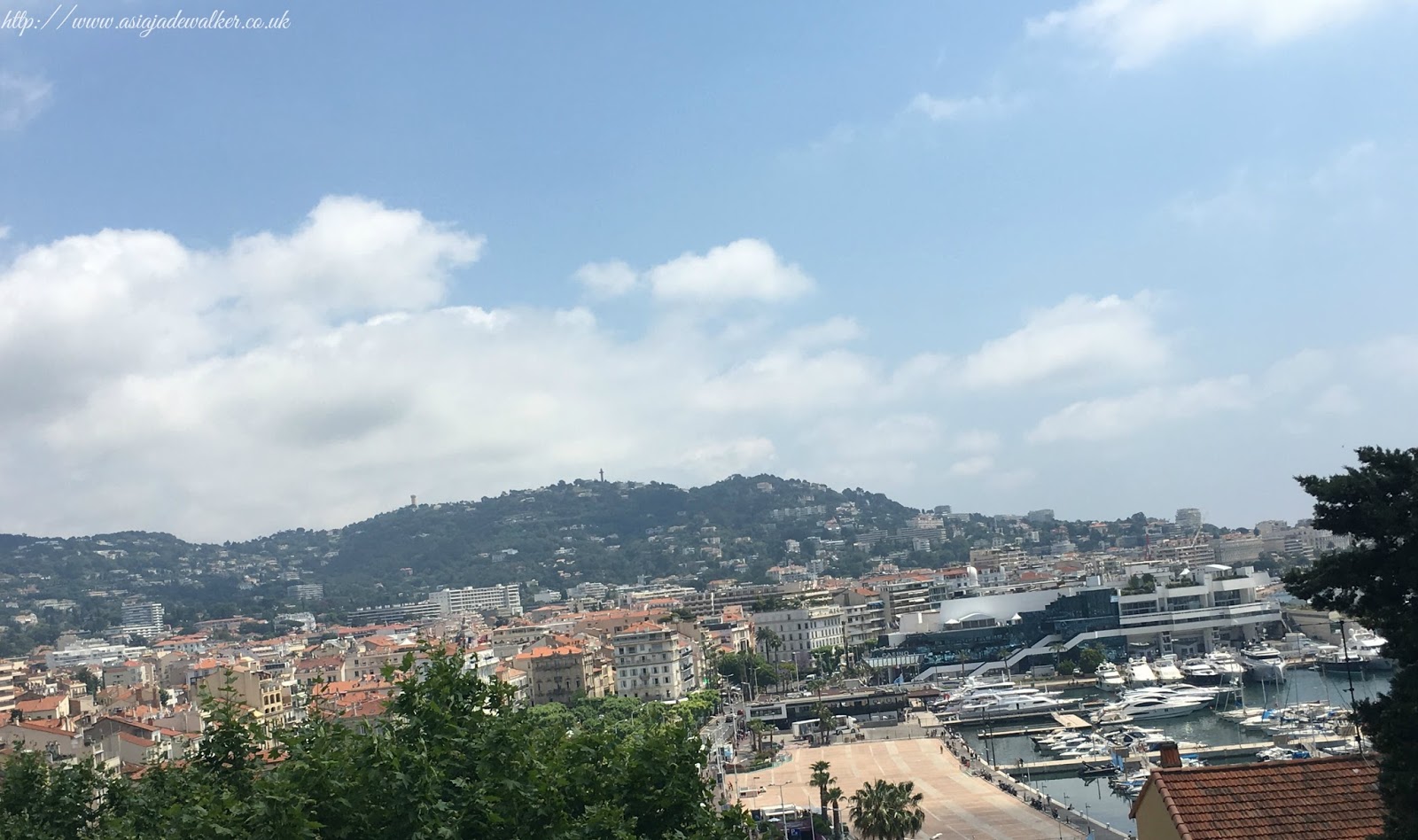 The first thing that we did was get on this small tourist train that would take us on a tour of Cannes. We went around the harbour and saw all of the luxury shops. Then the tour took us to the more residential areas where you could see the amazing houses and a great view of Cannes itself. We then stopped off for some drinks and looked around the shops. We didn’t have any food as it was so expensive just to buy a drink!

Then we looked at all of the luxury shops as I was on the hunt for something that I could buy with my birthday money. I eventually settled on a bag from Longchamp. It was just nice to buy something and say that I bought it from Cannes. We looked in all of the nice shops like Louis Vuitton, Chanel, Hermes etc..The prices were ridiculous and I even found that I could have bought the bag from Longchamp a lot cheaper from London but oh well…. 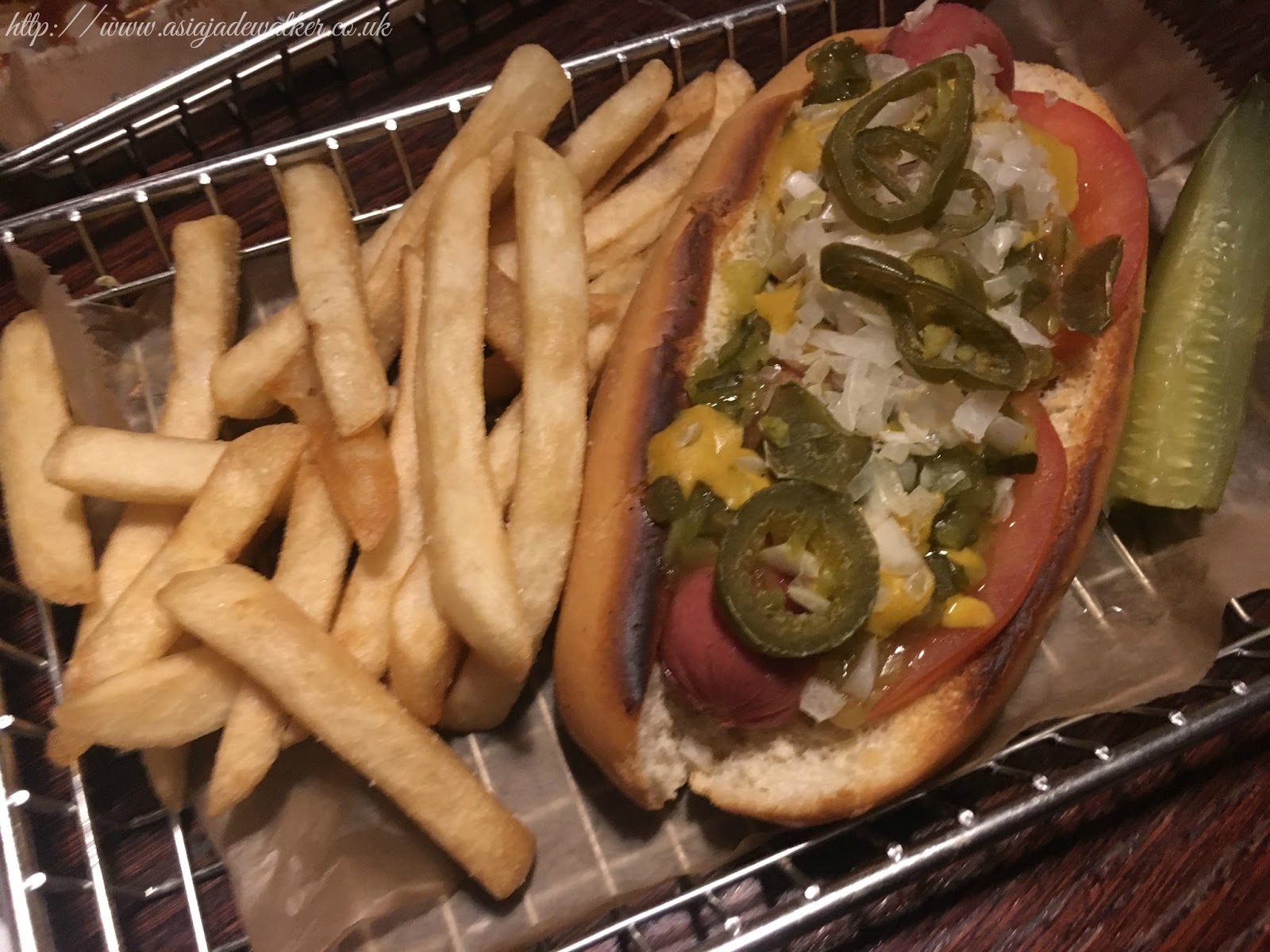 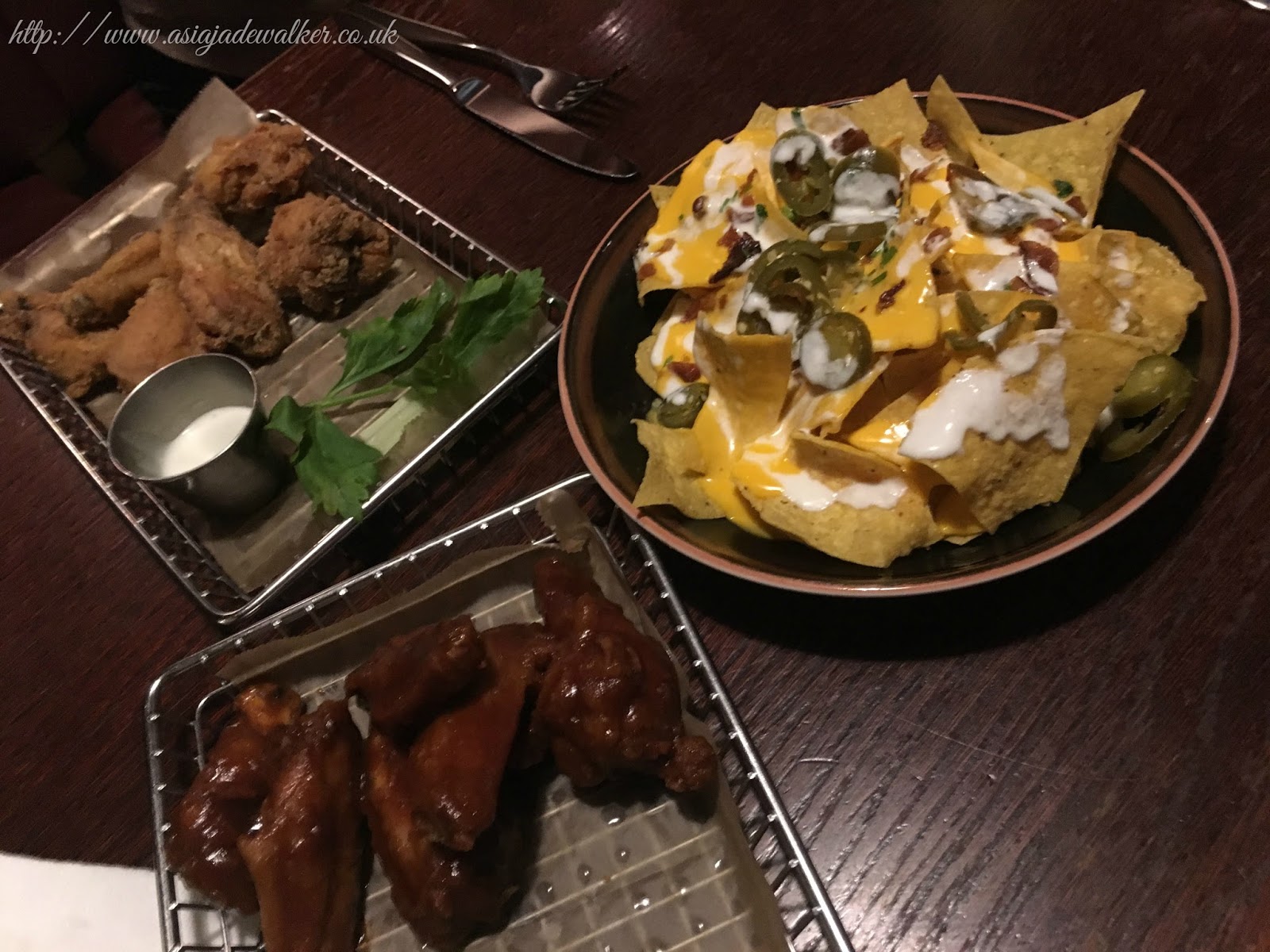 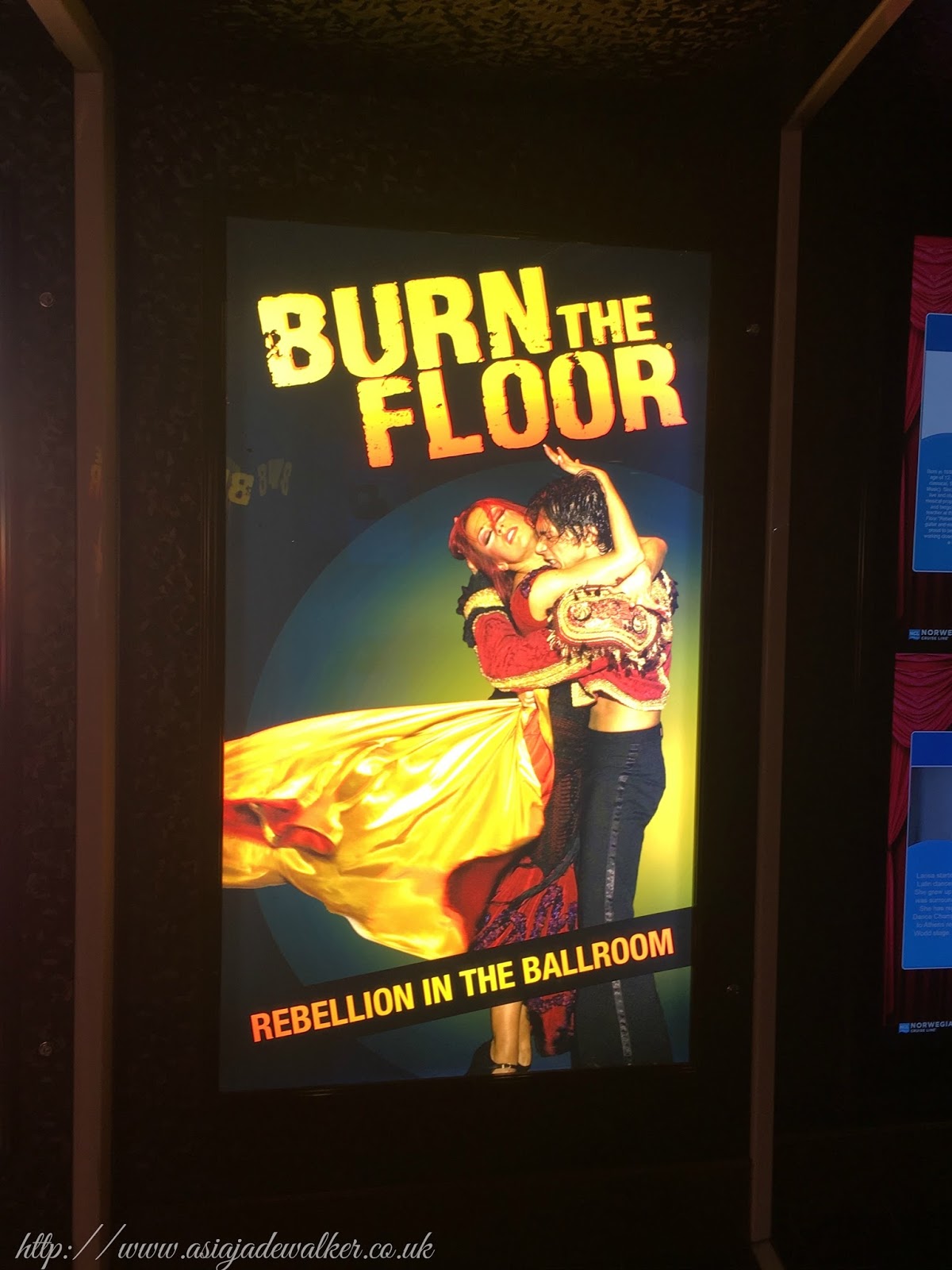 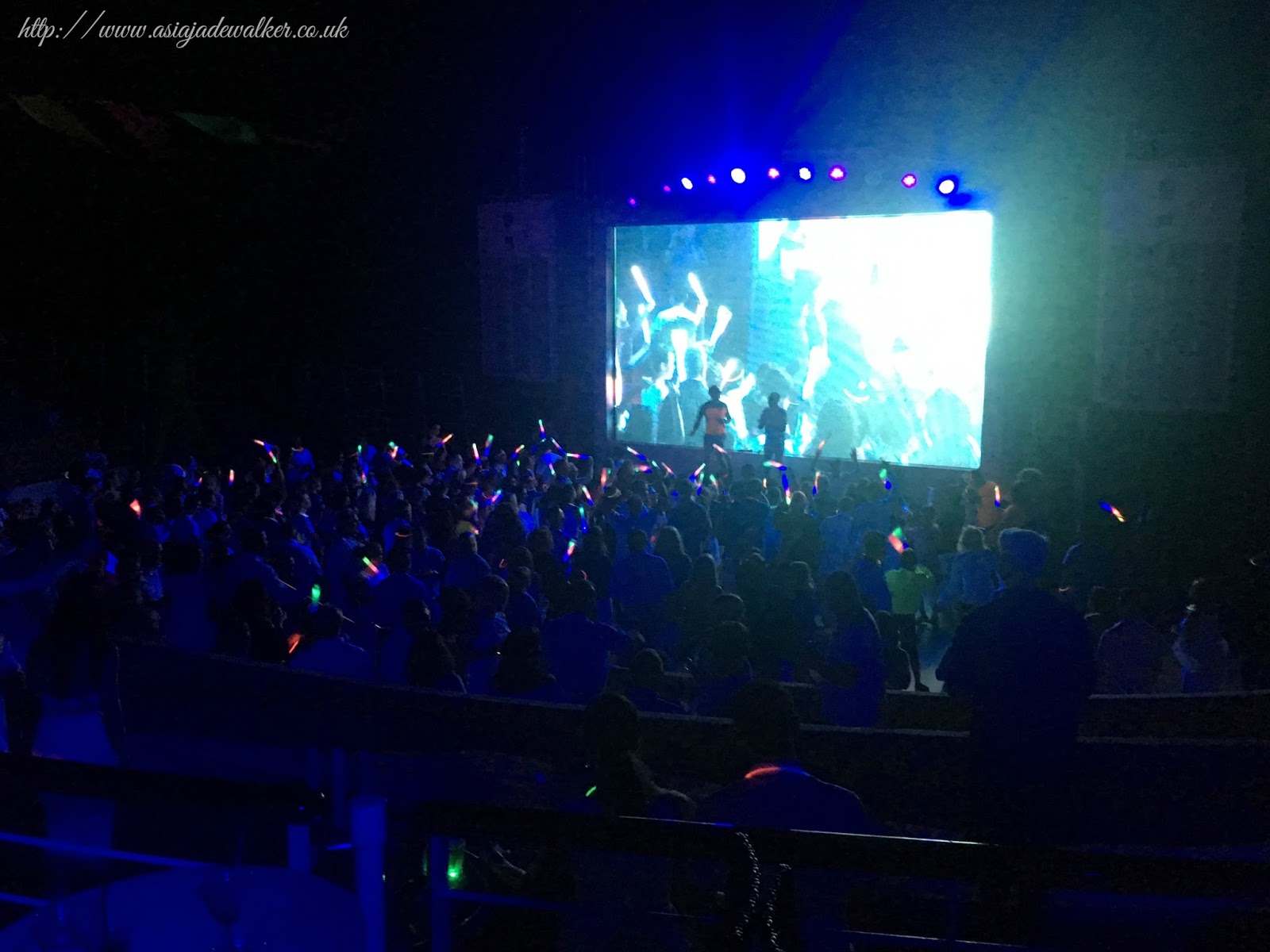 We then headed back to the ship again on another tender boat. This time wasn’t that bad as I knew what to expect. But I was glad to get back on the ship that wasn’t rocking as much. We then headed straight up stairs to get some lunch as we hadn’t eaten since breakfast.

After lunch we went back to the room and had some time out and just relaxed. All of us then got ready for dinner as we had decided to try the pub out which was one of the many complimentary restaurants. It turned out that the food wasn’t that great and none of us really enjoyed it. We then headed to the show that we had chosen that evening.

The show is called “Burn The Floor Rebellion In The Ballroom” which is a show dedicated to dancing. Now I’m not a big fan of dancing but I can appreciate how hard they work. I didn’t like it that much as it was a bit all over the place and didn’t really have a story. My Mum & Nan liked it as they love the TV shows like Strictly Come Dancing & Dancing On Ice.

After the show we headed up to the top deck for the glow party. The ship were throwing a big party as we didn’t dock at our next location until 1pm the next day. I met some people who I had spoken to before and then they introduced me to this massive group of people around my age. It was so nice to finally interact with people my age. We then partied and just got to know each other until like 2/3am and then I went to bed.