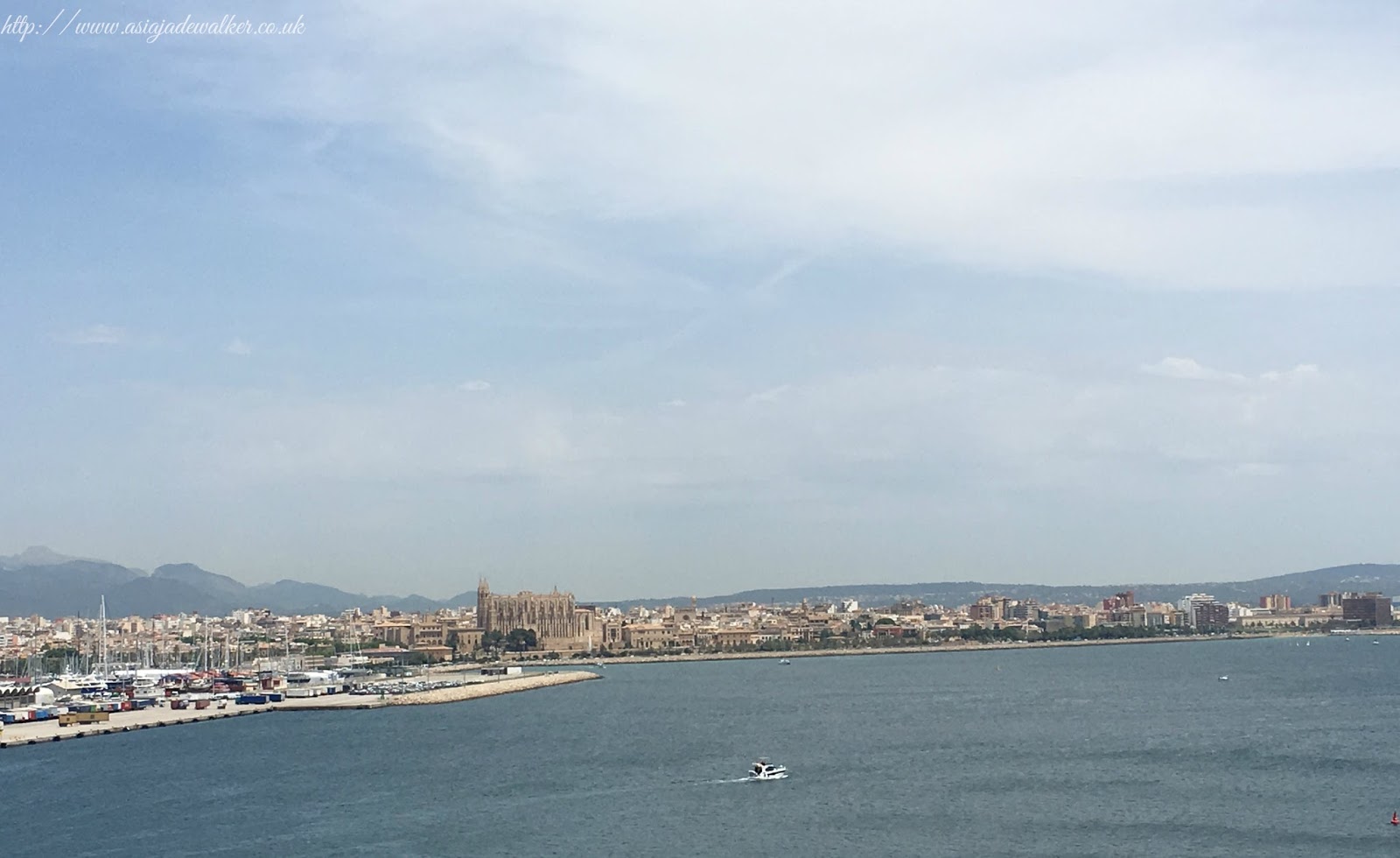 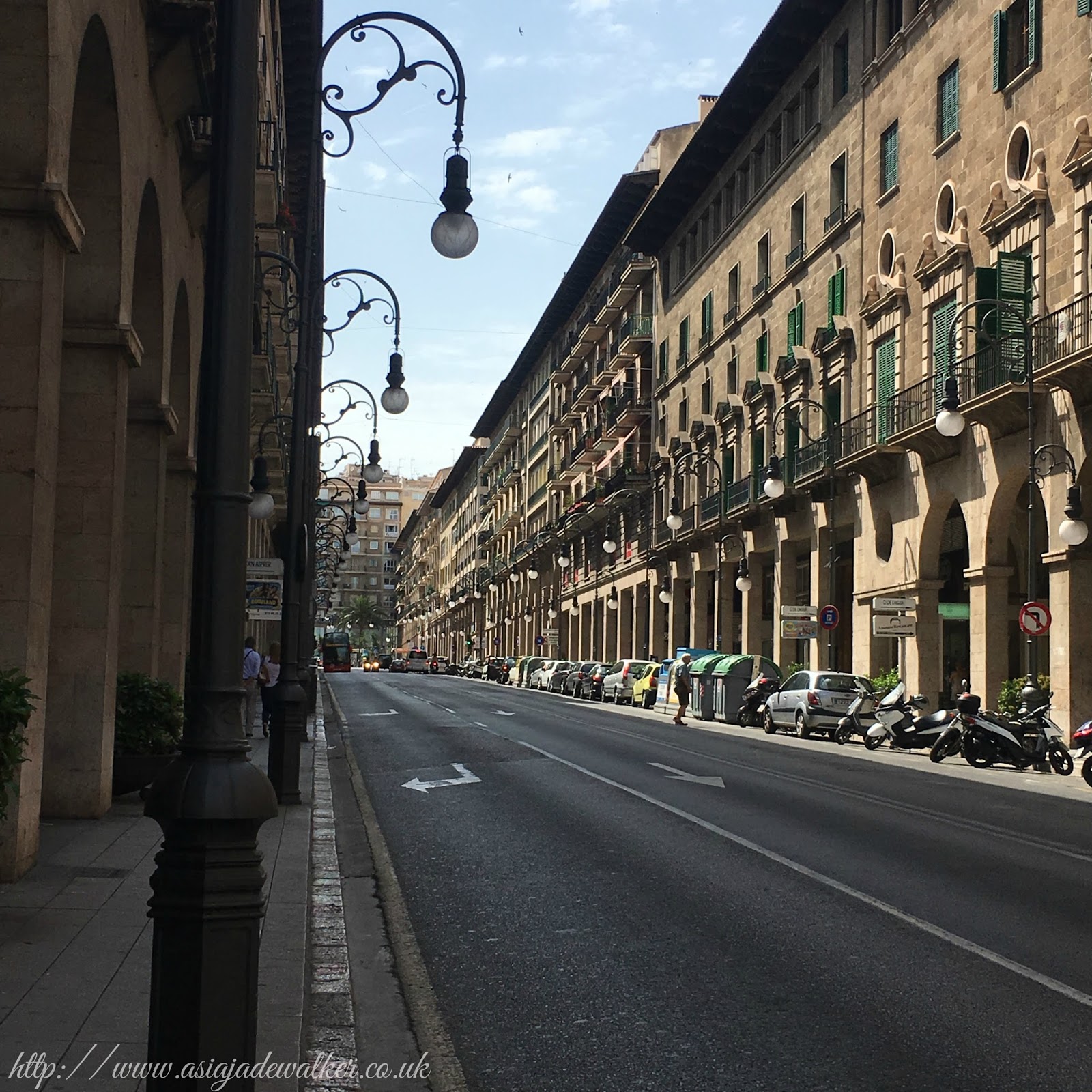 Hey everyone today is my last holiday blog post which is a bittersweet thing. I’m sad that my holiday will be officially over as it was such a great one but I’m looking forward to writing normal blog posts. The last place that we visited was Palma which is in Spain.I had never been to Palma before but my Nan had many years ago.

We had decided to get on the hop on and off bus from the port which would take us around the city. However, this was a bad idea as we qued up for about an hour for it as the line was so long and the bus only came every 20 minutes. When we did get on the bus we got off a few stops after to look around the shopping area. None of us ended up buying anything but it was nice to look around and stop off for an ice cream.

We then decided to head back to the ship as we didn’t want to explore Palma anymore. Palma was okay but there wasn’t much to see or do so we didn’t enjoy it that much. I would happily go back and explore it a bit more but when you only have a short time there it’s hard to find things to do in between that time. 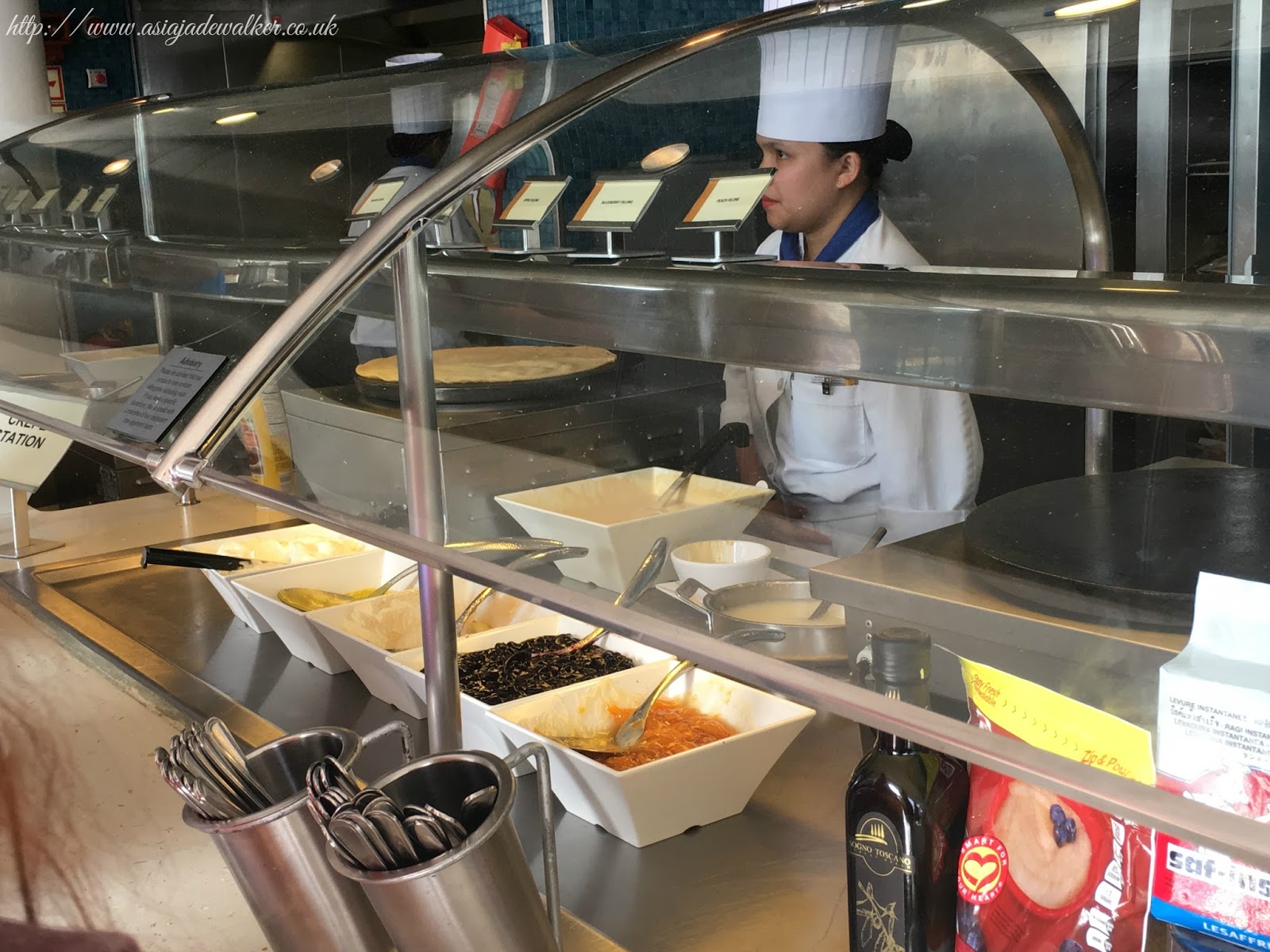 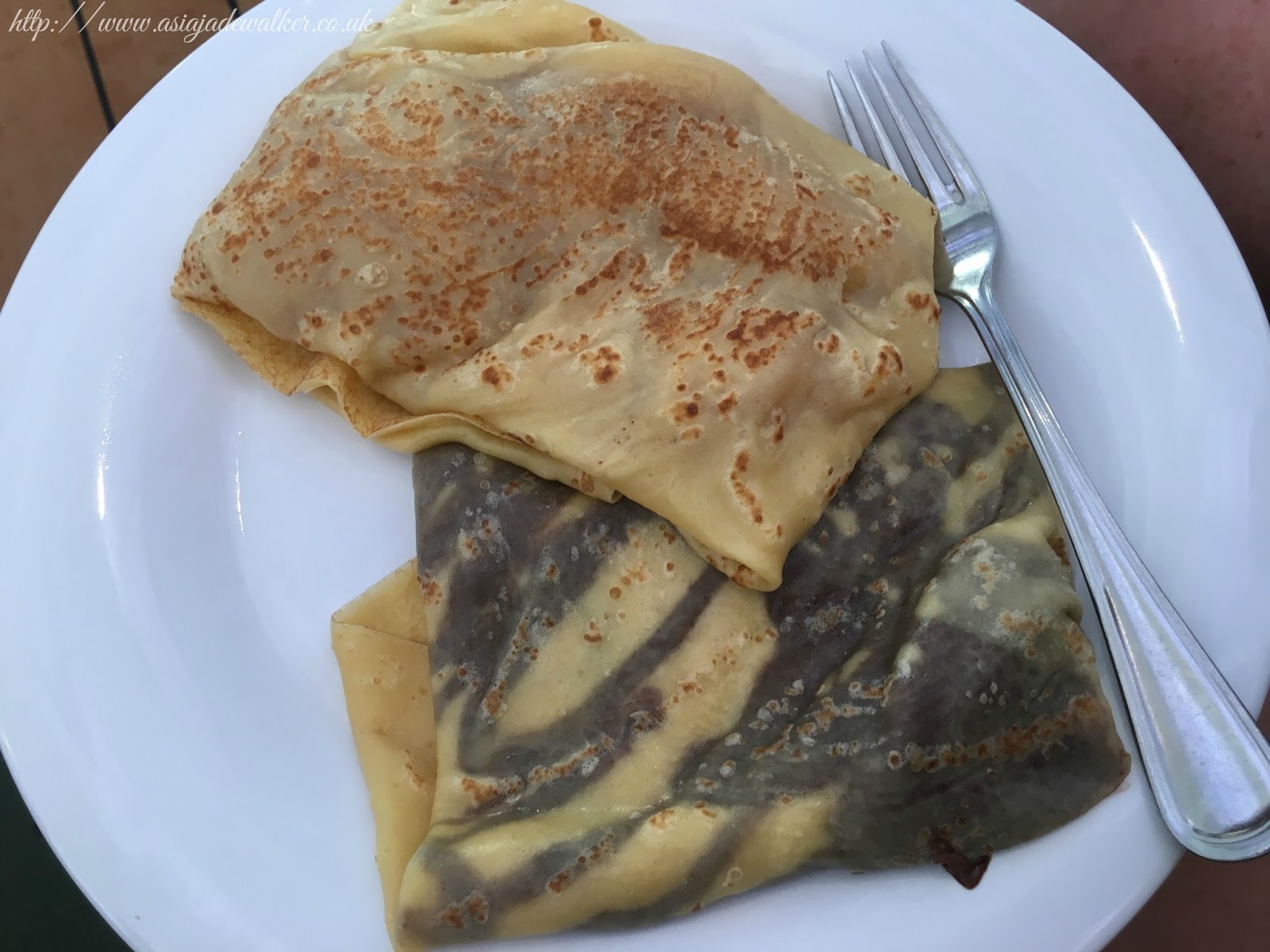 Once we got back on the ship the first thing was to grab some food as we were all hungry. As it was the last day on the ship before we disembarked in the morning they had a crepe station which was so yummy. I decided to get two for my Nan and me to share we got Nutella obviously and then an apple one.

They were pretty delicious and we ate a lot of it. Afterwards, we went and sat in sun for a bit before we had to go back and pack. After packing we got ready for our last night on the ship. We had decided to do the walk off option the next morning which meant that we could have our luggage with us in the night and carry it off the ship by ourselves a little later than everyone else. 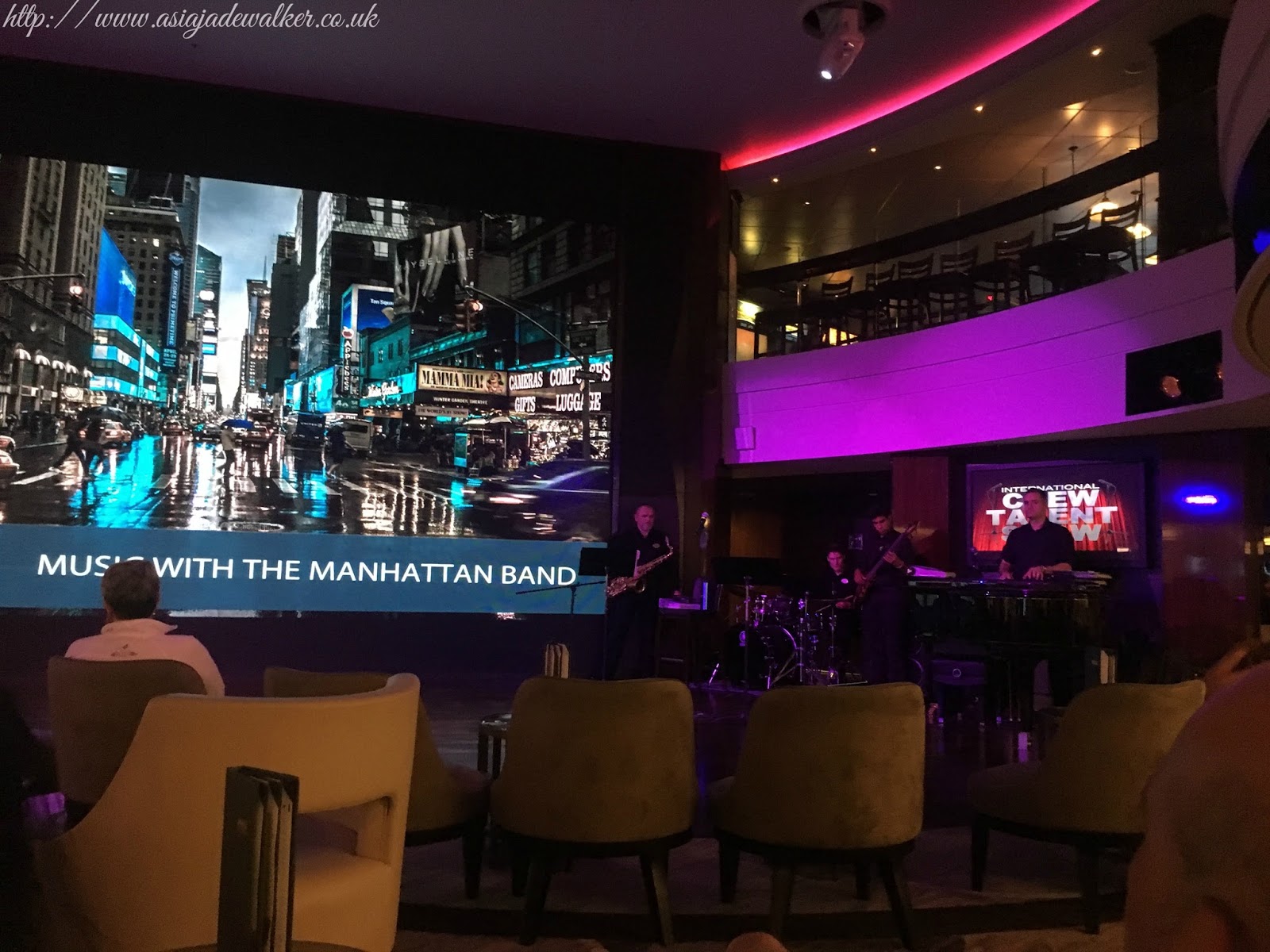 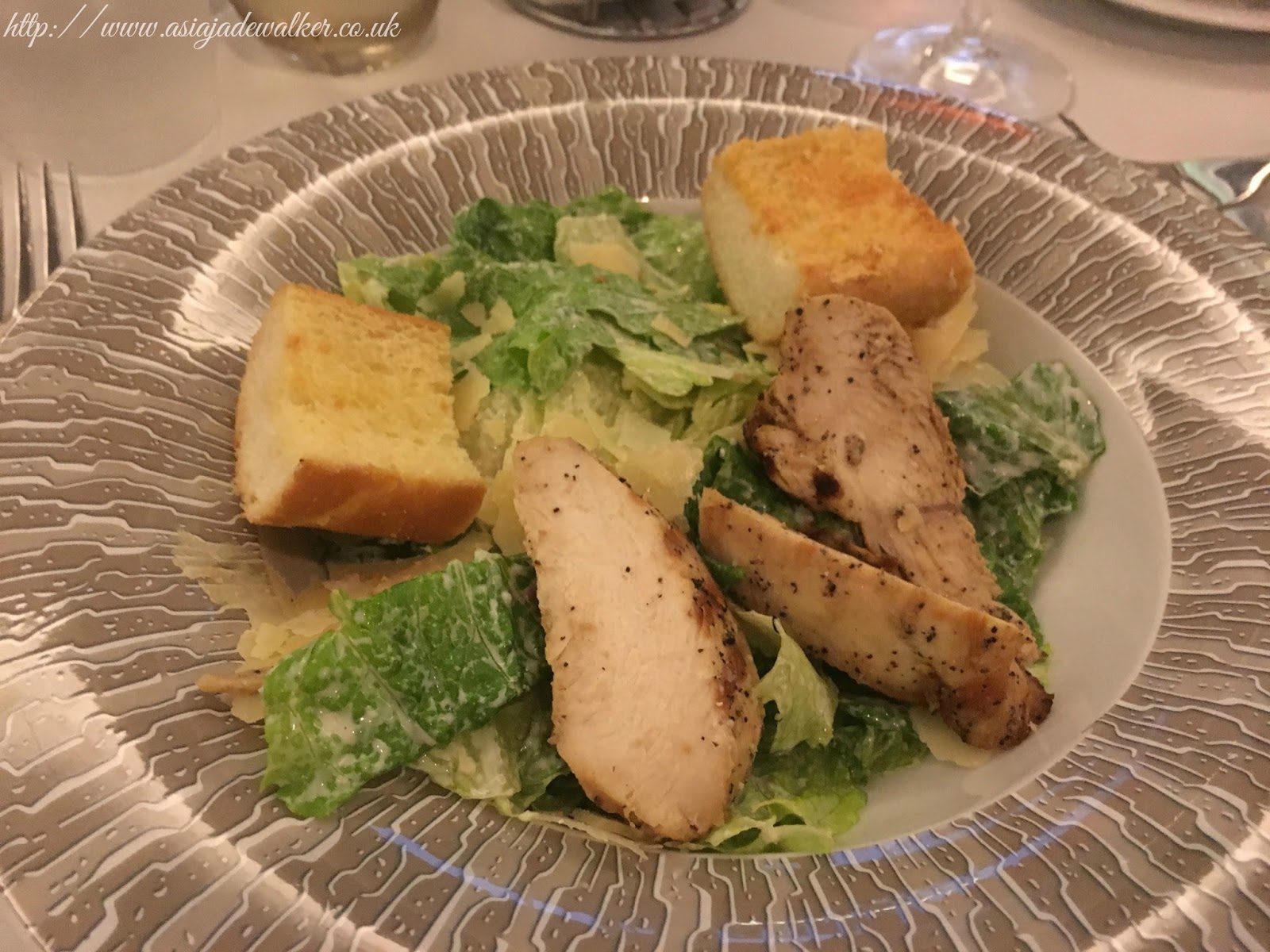 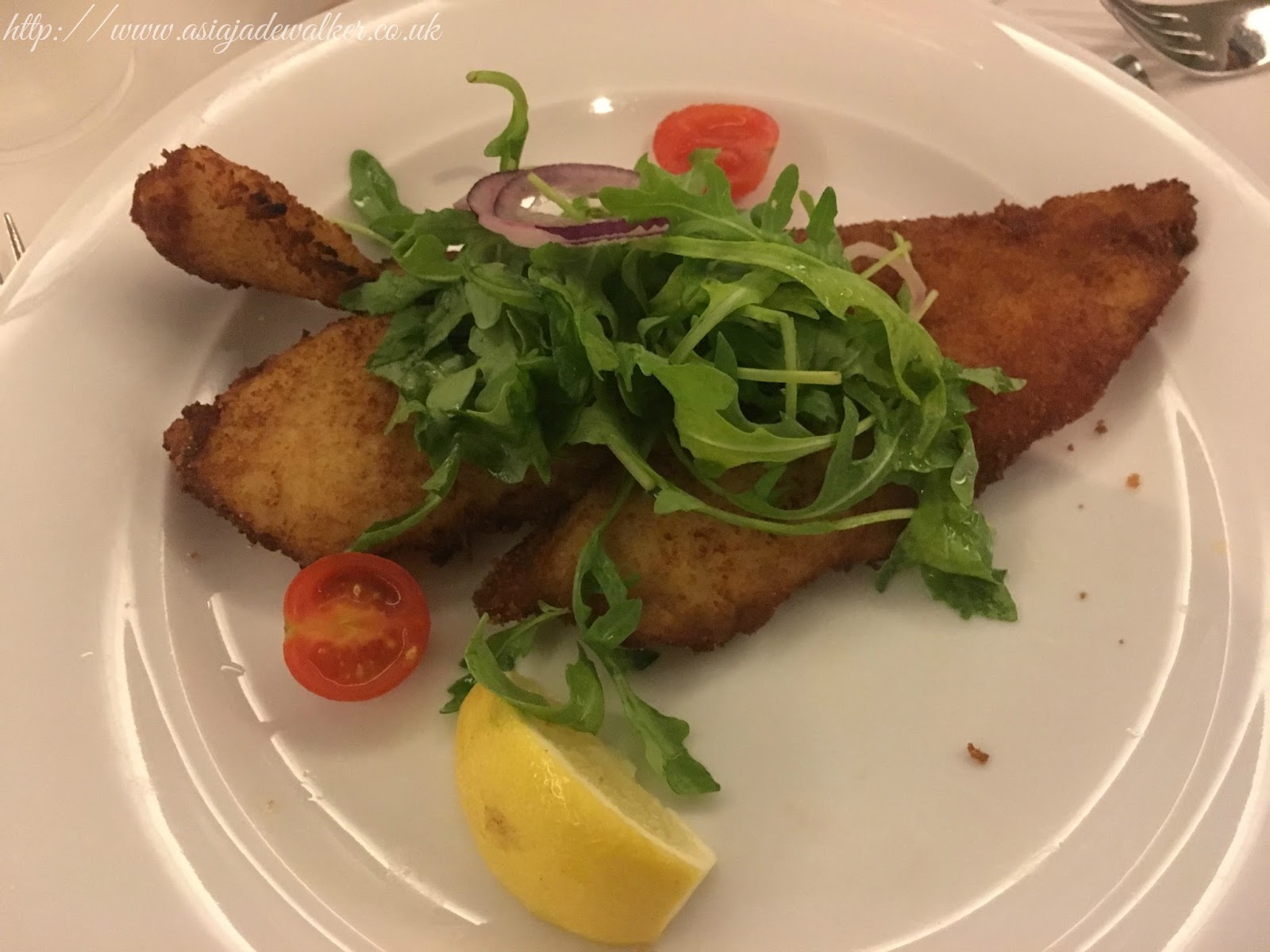 Before dinner we watched the Manhatten Band for a bit who were playing in the lobby of the ship. For our last dinner we went back to Taste which was really yummy and I enjoyed it a lot. I then went to meet my friends at the night club where I stayed until like 2am.

The next day was all a bit hectic and I didn’t manage to vlog any of it. We basically docked back in Barcelona and then got off the ship at around 9am. Our flight wasn’t until 7pm which meant that we weren’t getting picked up until 4pm. We had the whole day in Barcelona which was quite tiring as we were all tired and wanted to go home.

We ended up going back to the shopping mall in the harbour where we got lunch and shopped a bit before we went back to the port where the taxi would pick us up to take us to the airport. We landed back in the UK at around 8pm UK time as Barcelona are an hour ahead. I went straight to bed as I had work the next day and had to get up early.

I just want to say a massive thank you for all the support I have received from both my vlogs and blog posts. Now I need to plan more travelling so that I can vlog it all for you…..watch this space because I have plenty more room to travel the world.