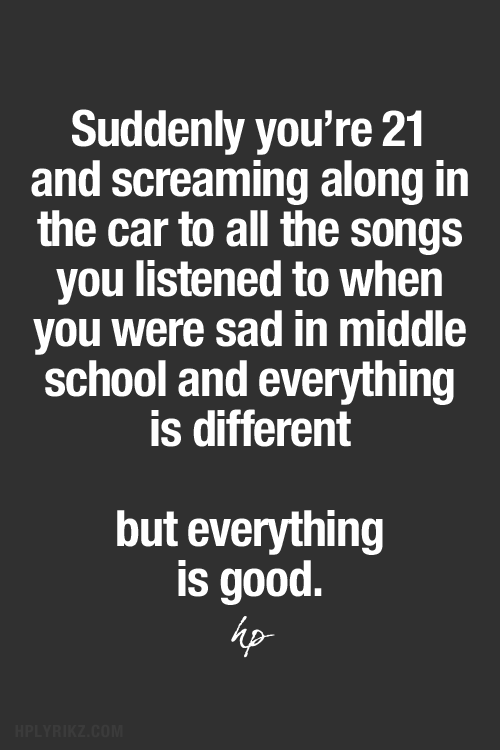 Here in the UK, we have a saying that when you turn 21 you get given the key to the door. This is because an open door can open many other doors for someone that can lead to positive things. These things could be responsibility, adulthood, moving out, getting a real job etc…Although this is an old-fashioned phrase as when you turn 18 here you are considered an adult.

When I turned 18 I didn’t really feel this big sense of becoming an adult as I was still at college and I still relied on my parents a lot. Fast forward three years to me turning 21 and the tables have turned a lot. Turning 21 for me was a big step as I knew I had a lot ahead of me. I knew that I was getting a car sooner or later so the thought of how I was going to finance that scared me. I knew that I was leaving the safety net of my apprenticeship and that if I did anything wrong in my job I could lose it easily.

Things like rent increased although not by much and not nearly as much as people pay in London it was still daunting. Although my rent wasn’t massive to pay it’s still bills I have to pay. I didn’t go to university which I’m quite glad for as I have learned to manage money by myself without the safety net of student finance or student overdrafts.

I now have my own overdraft with my bank account but it means that if I go into it I have to pay back the money as well as interest. It’s a lot different to having a student overdraft where you don’t have interest. Although, I never really go into it as I would rather not the thought of having it gives me a sense of relief as I know I have some money if I am ever in trouble. However, it also scares me because I worry that I won’t be able to pay it back.

Having my own car is great because it definitely gives you that sense of freedom. Being able to go anywhere I want and with whoever that people always told me about is very real and makes life a lot more exciting. I could leave my house now and take a road trip somewhere that’s the possibilities of owning a car gives you.

The downside of having a car is payments because if I don’t pay them then the reality is that my car will be taken off me and I will be in debt for nothing. I have never not paid my finances for my car yet and I hope I always do. The thought of having one where I’m financing it myself is scary af.

Friends
I have found that as the years go on my friendship group grows smaller. Although to some this may seem bad as I don’t necessarily have lots of friends. But to me, it’s the best thing that could ever happen as the friends you are left with are the ones who truly care about you and who you truly care about. You learn that when times get tough a lot of those “friends” you thought will be there for you aren’t actually and instead you learn who you can rely on the most.

Turning 21 has been wonderful and I have loved every minute of it. It’s also been tough in the sense that I’m a real adult now with lots of adult things that I have to deal with. I know many other people have to grow up incredibly quickly at a much younger age than me. But turning 21 was the year I had to grow up and become responsible for many more things.

If you are turning 21 soon don’t let it scare you. Turning a year older is an exciting thing as it means there are many more things we get to experience. Some of these we may not be able to experience if we were younger. Age can be a wonderful thing in many ways so embrace each year of your life as much as you can.