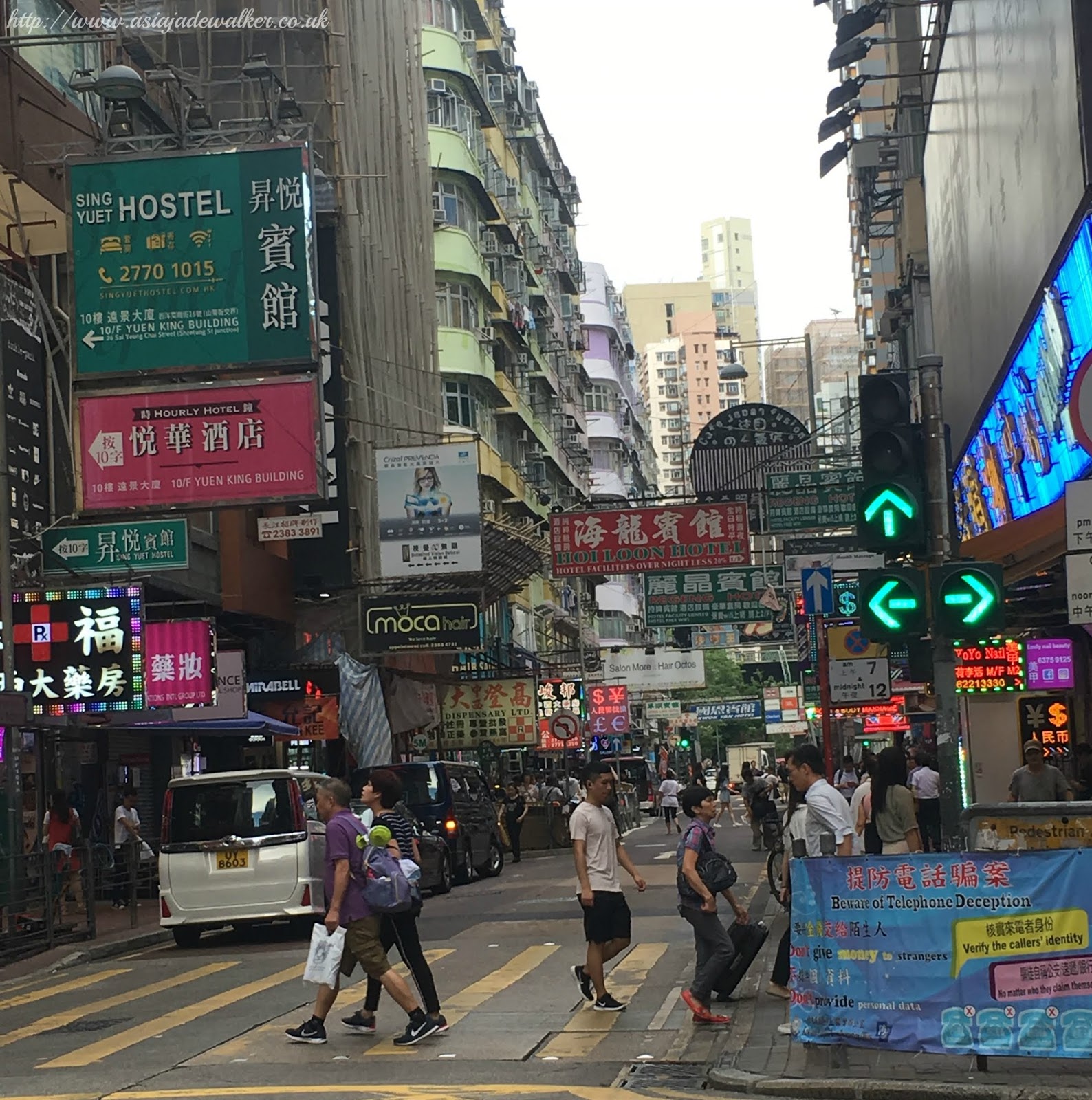 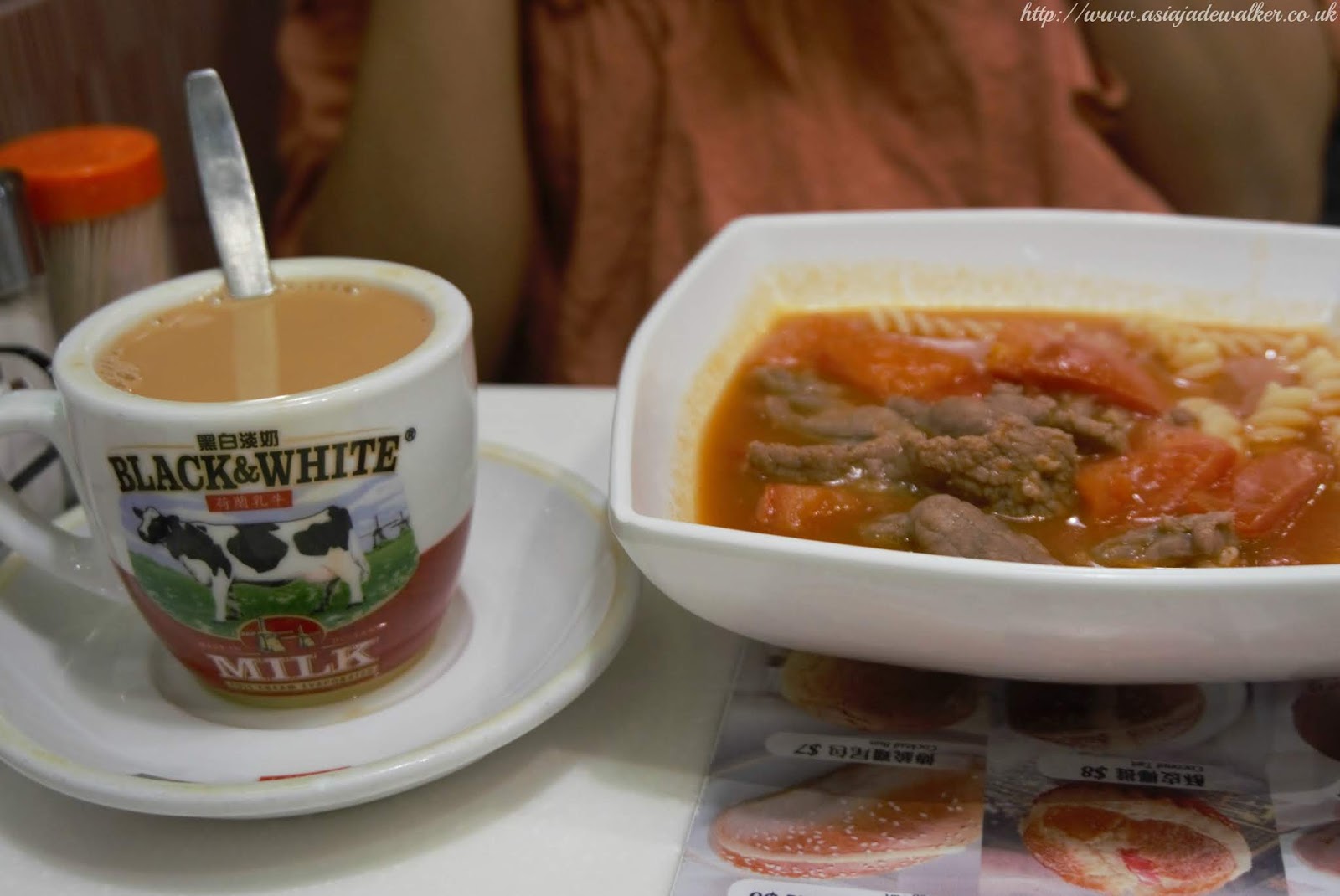 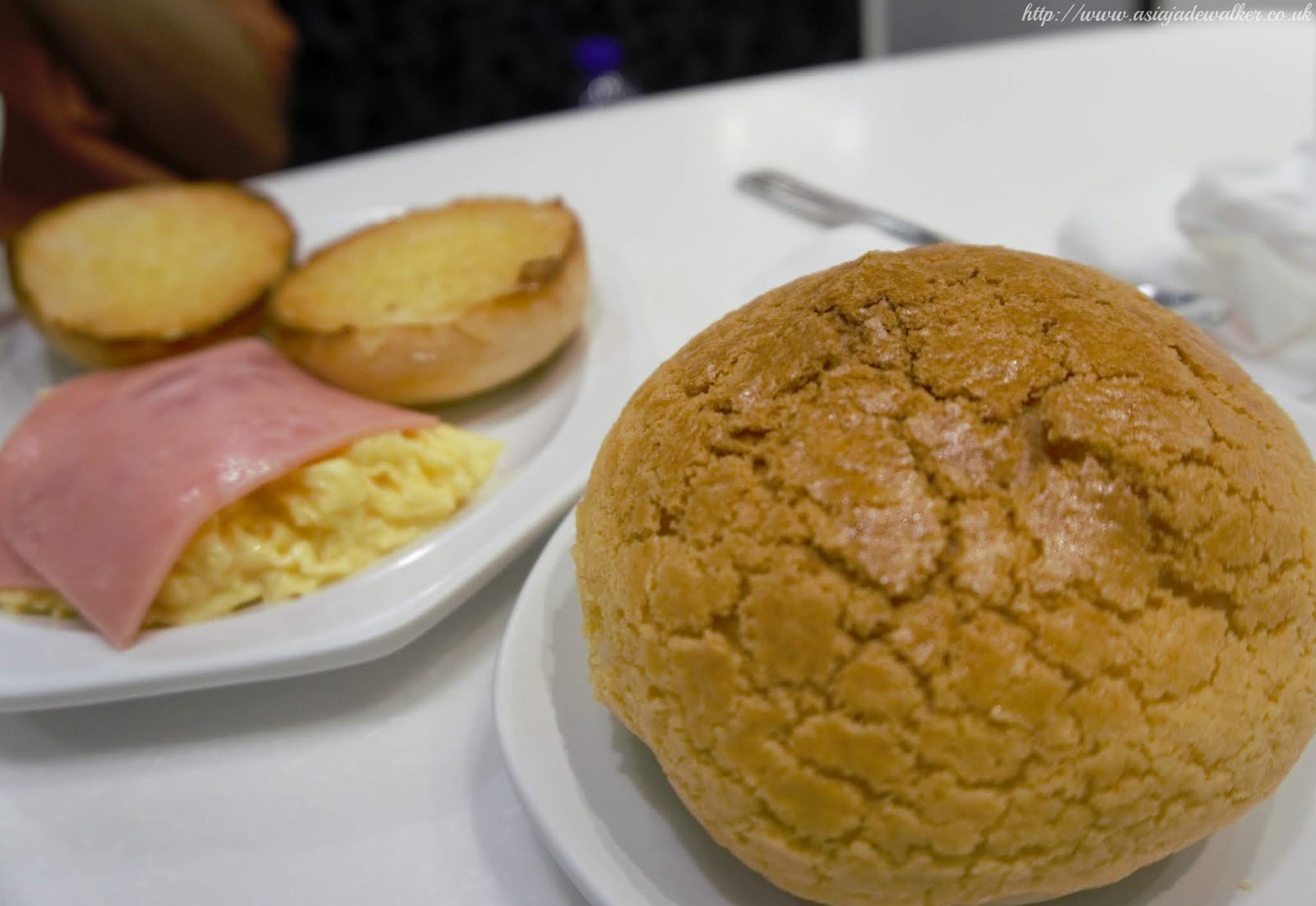 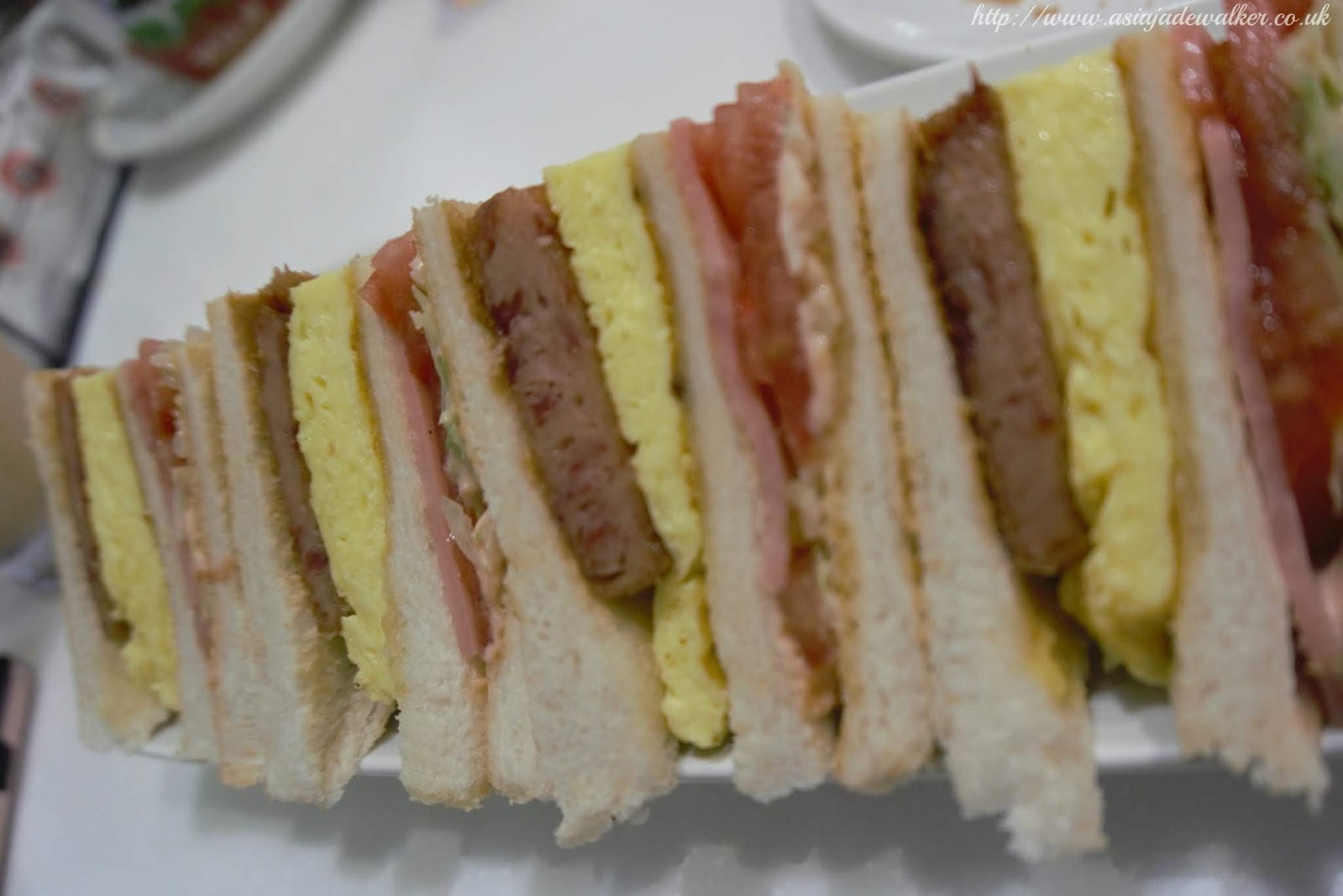 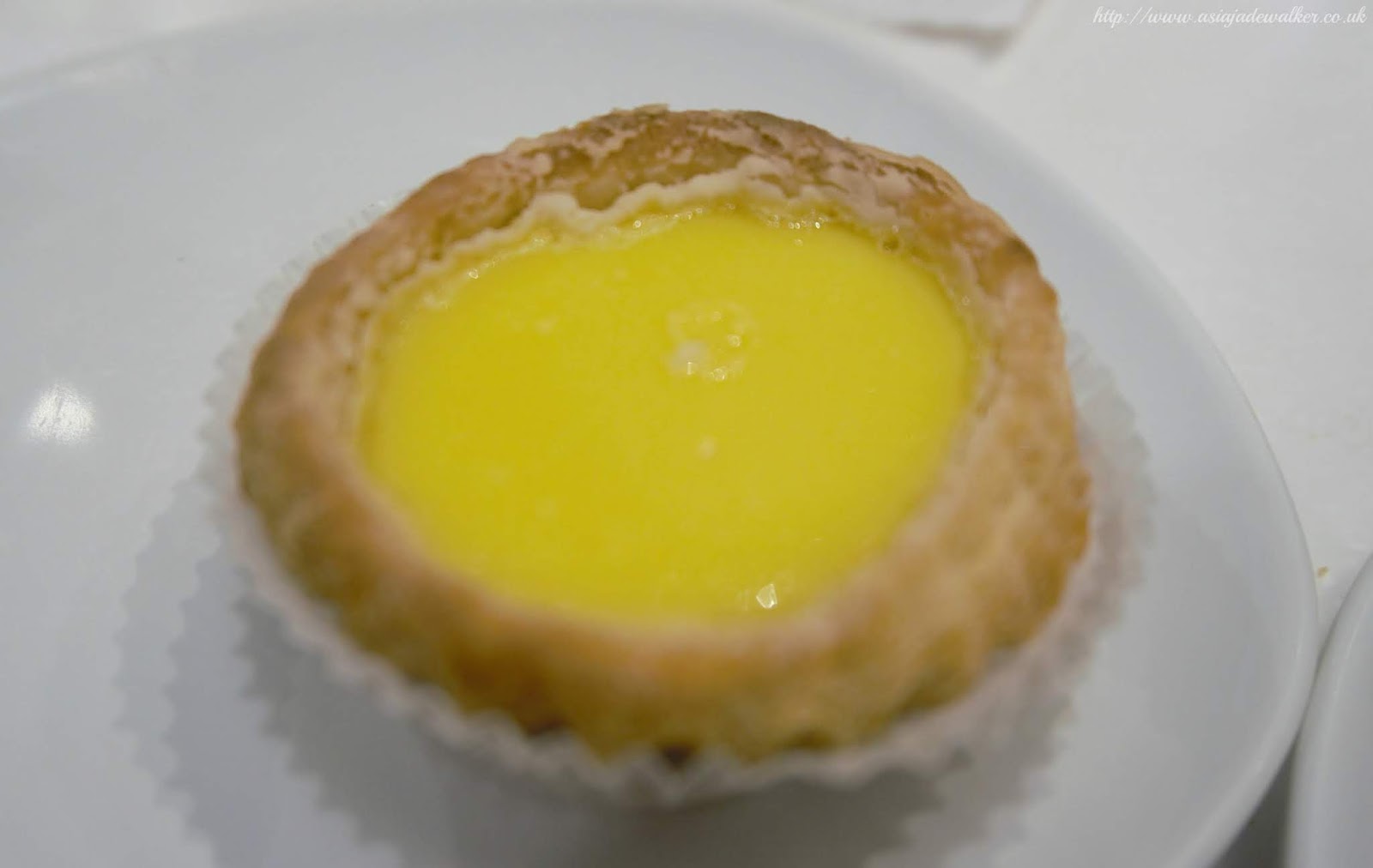 Hey guys, today’s blog post is all about day 5 of my Hong Kong trip. We started the day a lot later than usual as we wanted to stay out during the evening. During this holiday, in particular, I found it hard to stay out past 6pm as I was exhausted from the heat and all of the walking around we did. We had decided to meet at Mong Kok train station which is on the Kowloon island of Hong Kong.

Mong Kok is a tourist shopping district which means that it is very crowded and there is always something going on. We decided to go there for a traditional Hong Kong breakfast which I had yet to have. Connie my friend got a hot Hong Kong milk tea as well as a tomato-based dish with beef, tomatoes, and pasta. I, on the other hand, got a sandwich which was similar to a club sandwich. My sandwich had egg, meat, ham, tomatoes and a sauce which tasted similar to thousand island sauce.
We then got two traditional Hong Kong breakfast pastries to share. The first one was a pineapple bun which is a light and airy bread roll that has sugar on the top and is usually served with a slab of butter in the middle. The other pastry we got was the traditional egg custard tart. You can get the egg custard tart with either a cookie crust or one with a pastry crust. We got one with a pastry crust which meant that it was light and fluffy and the egg custard was still hot when we got it. 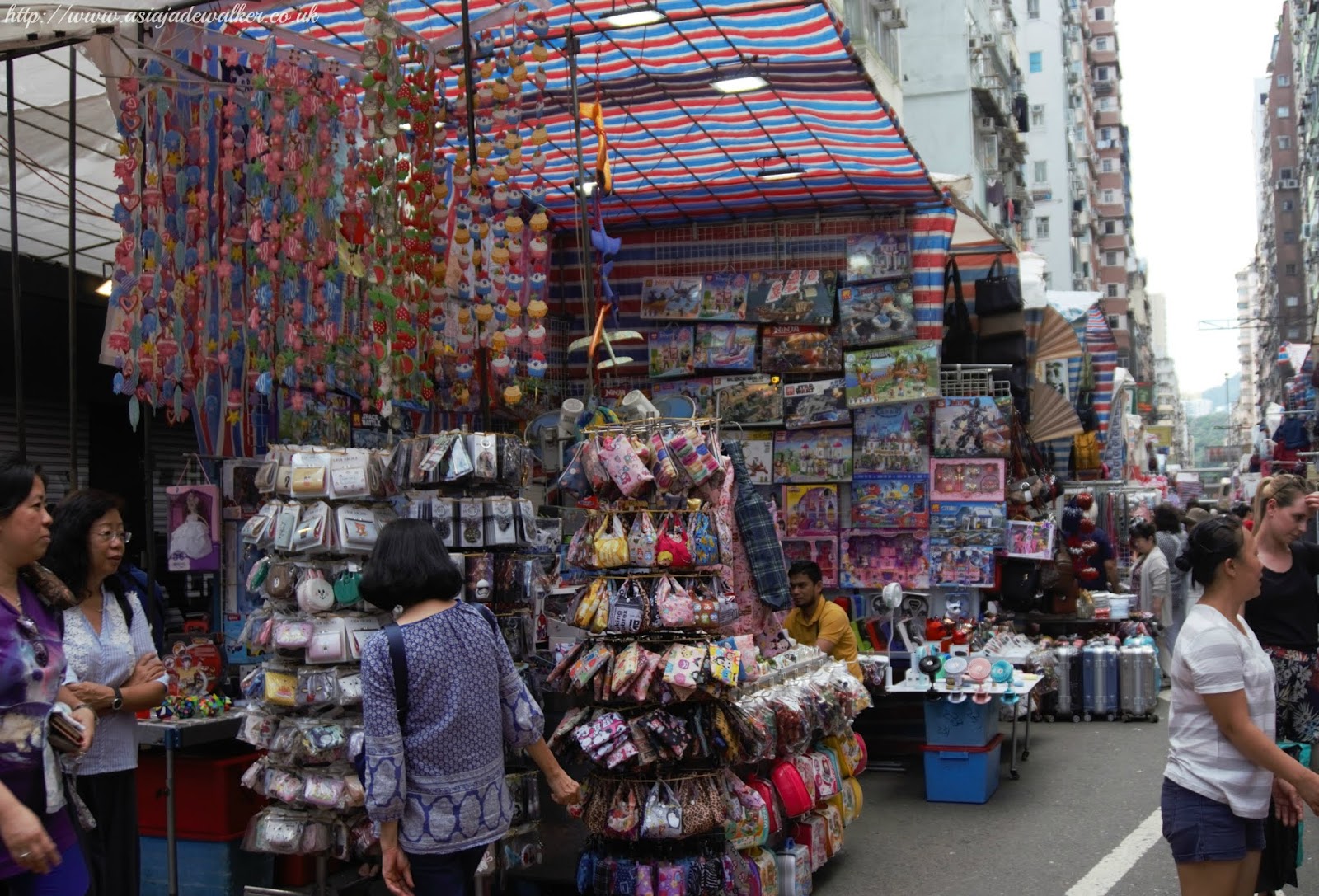 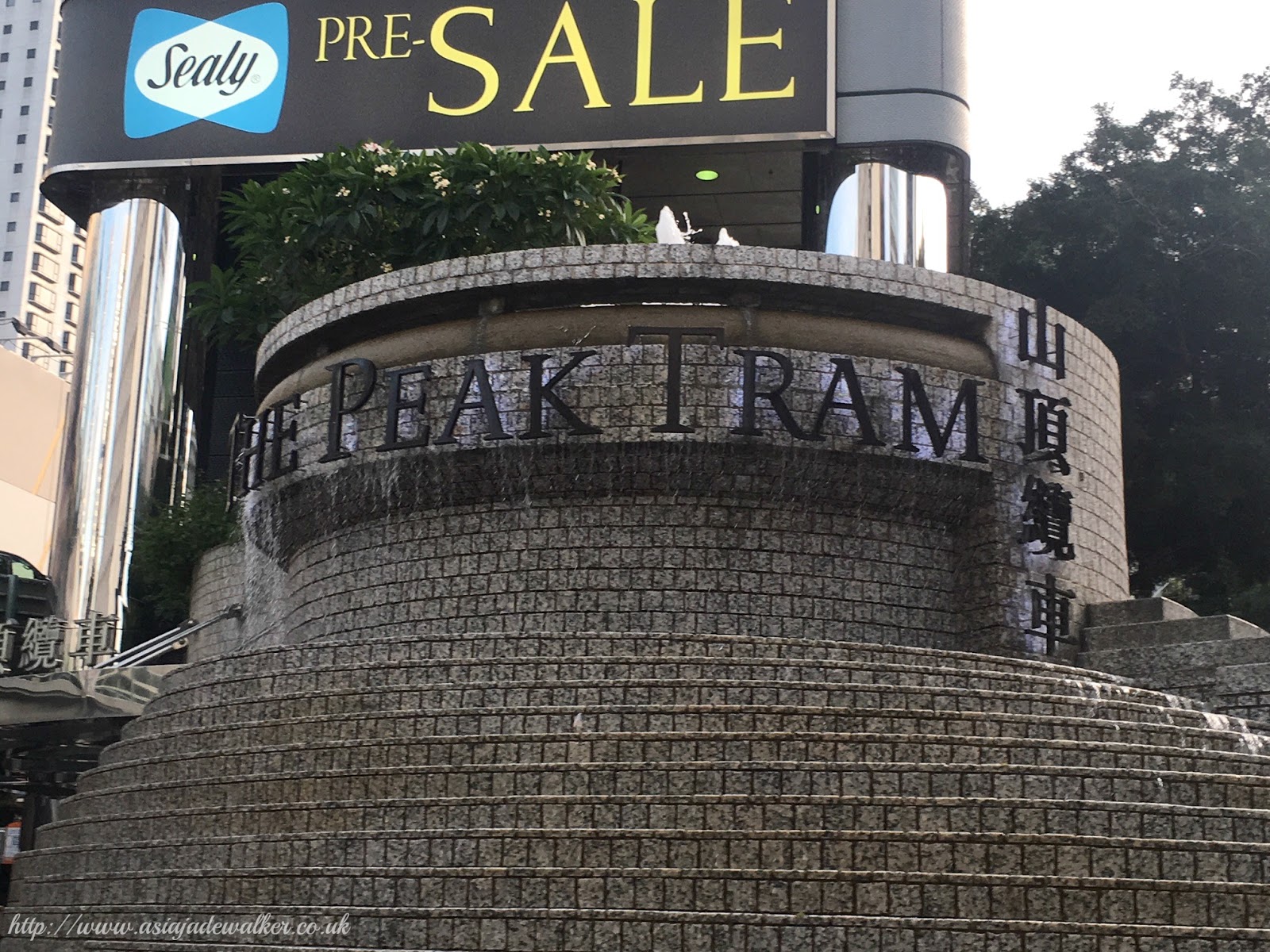 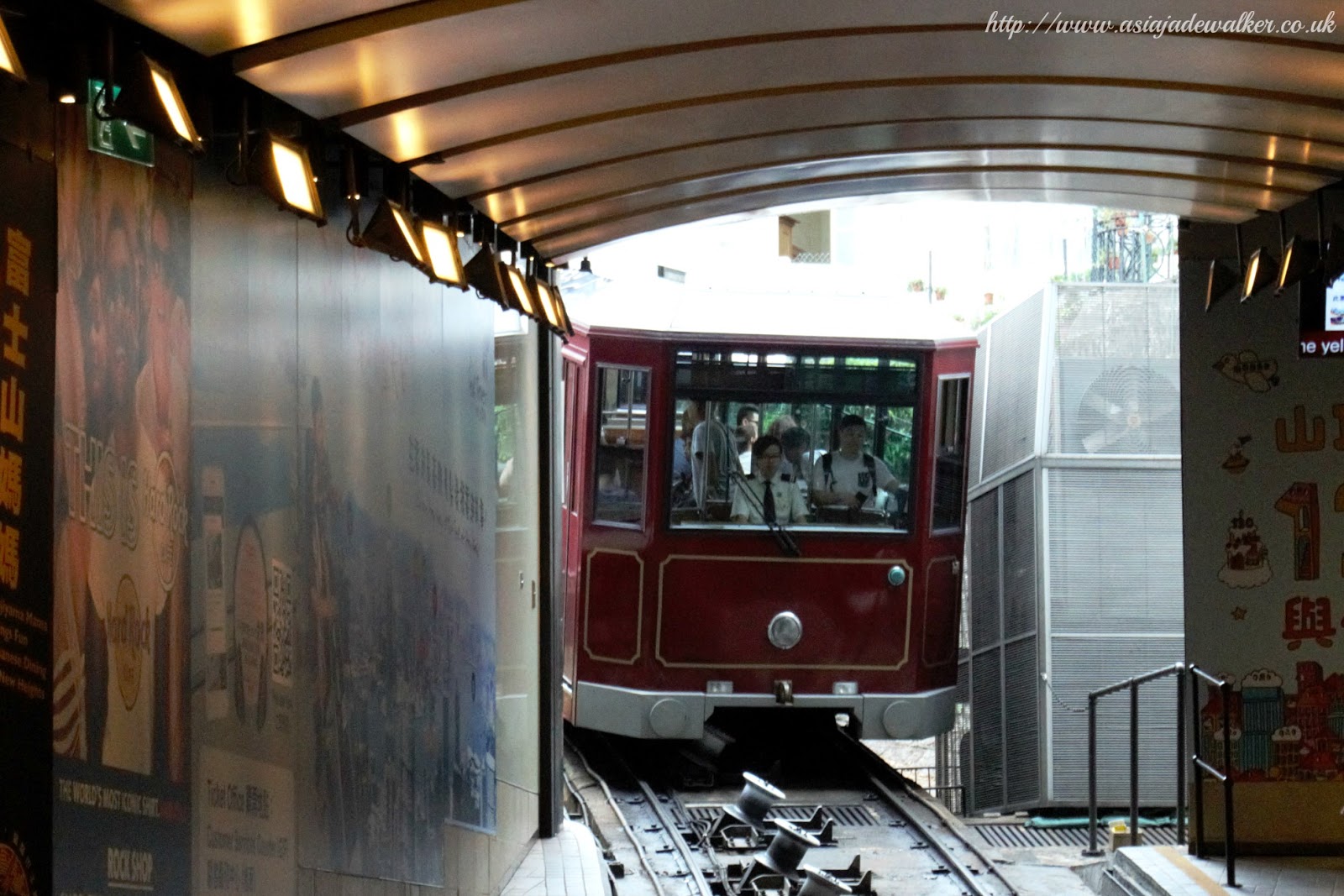 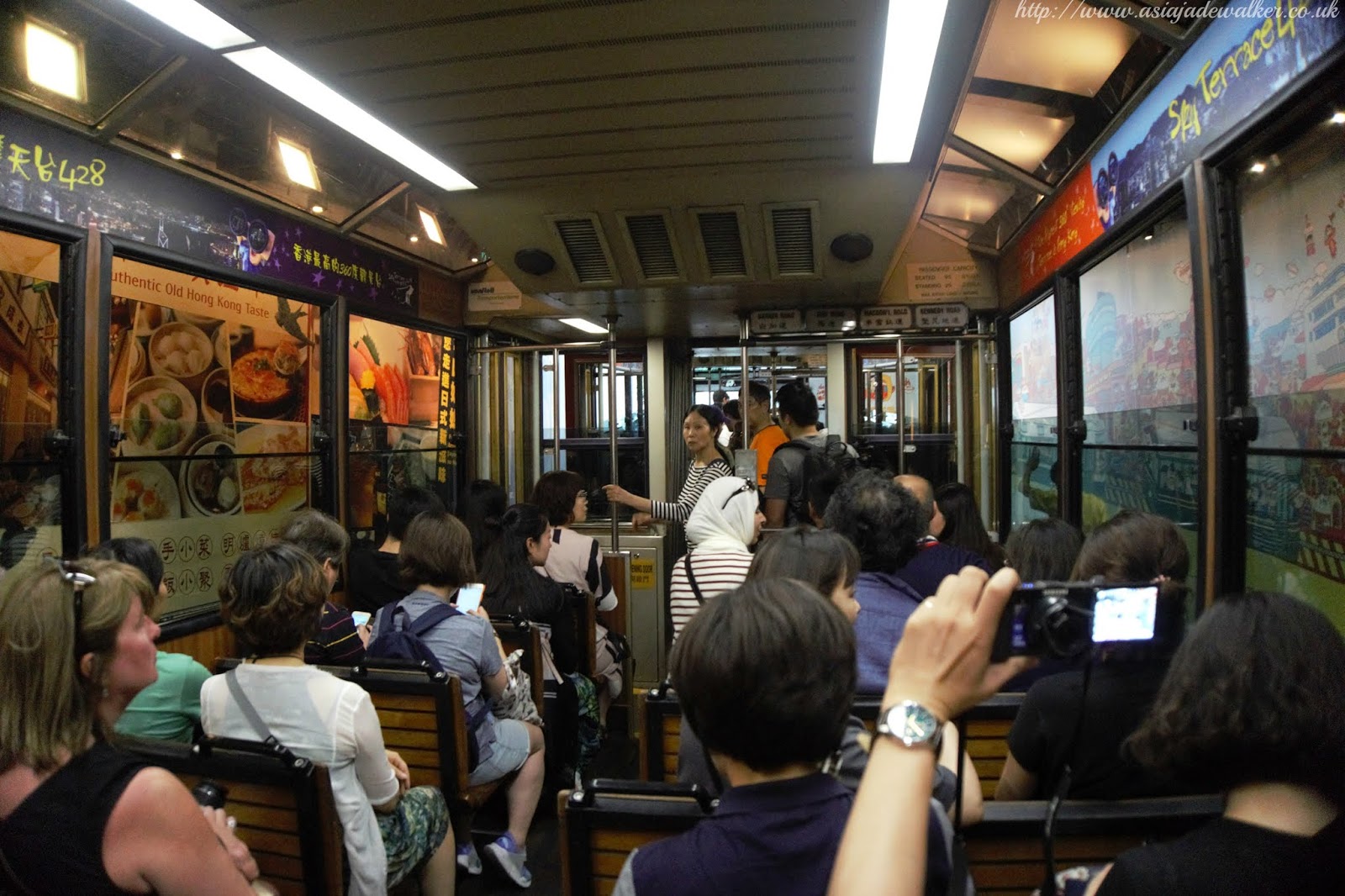 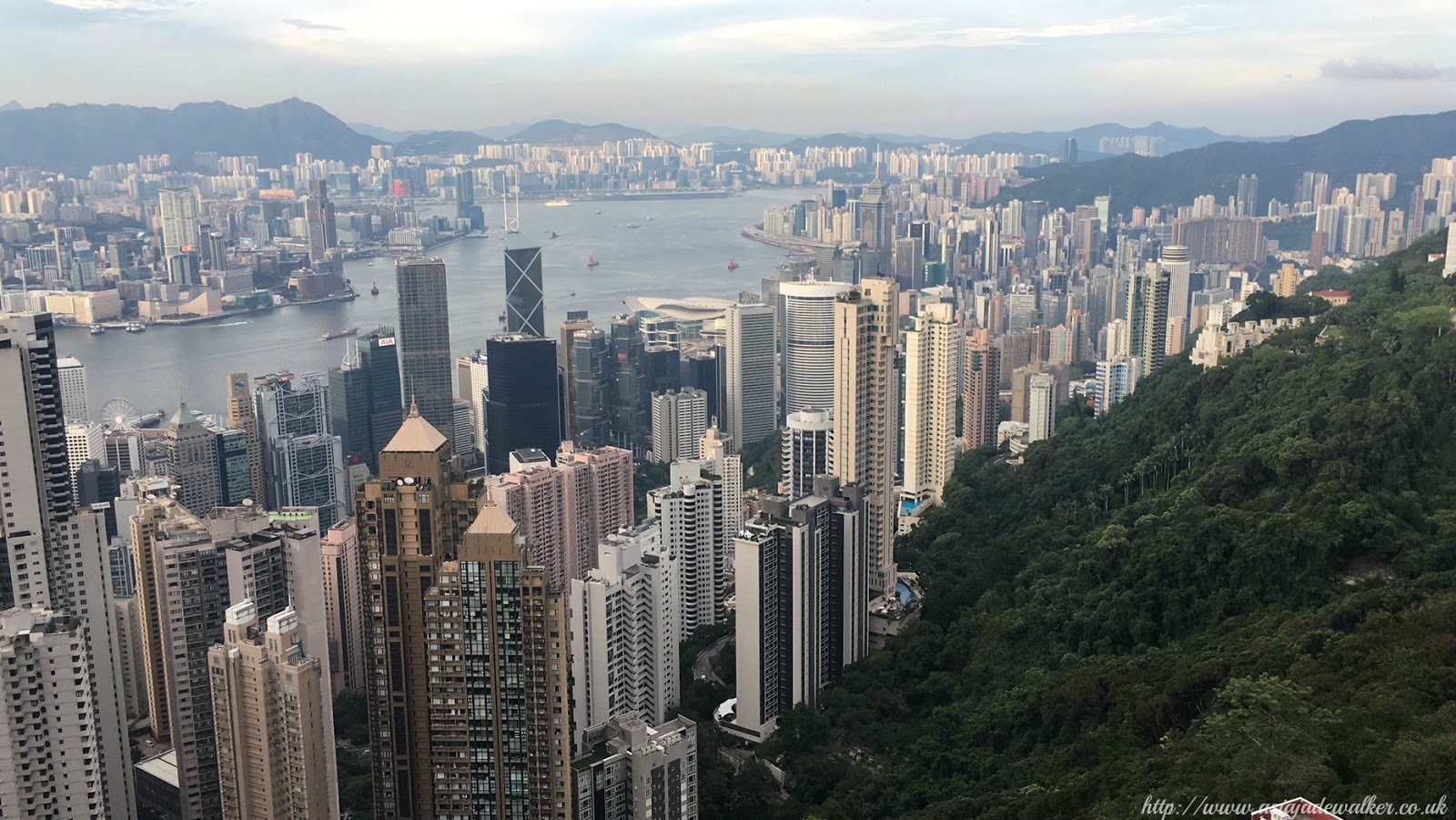 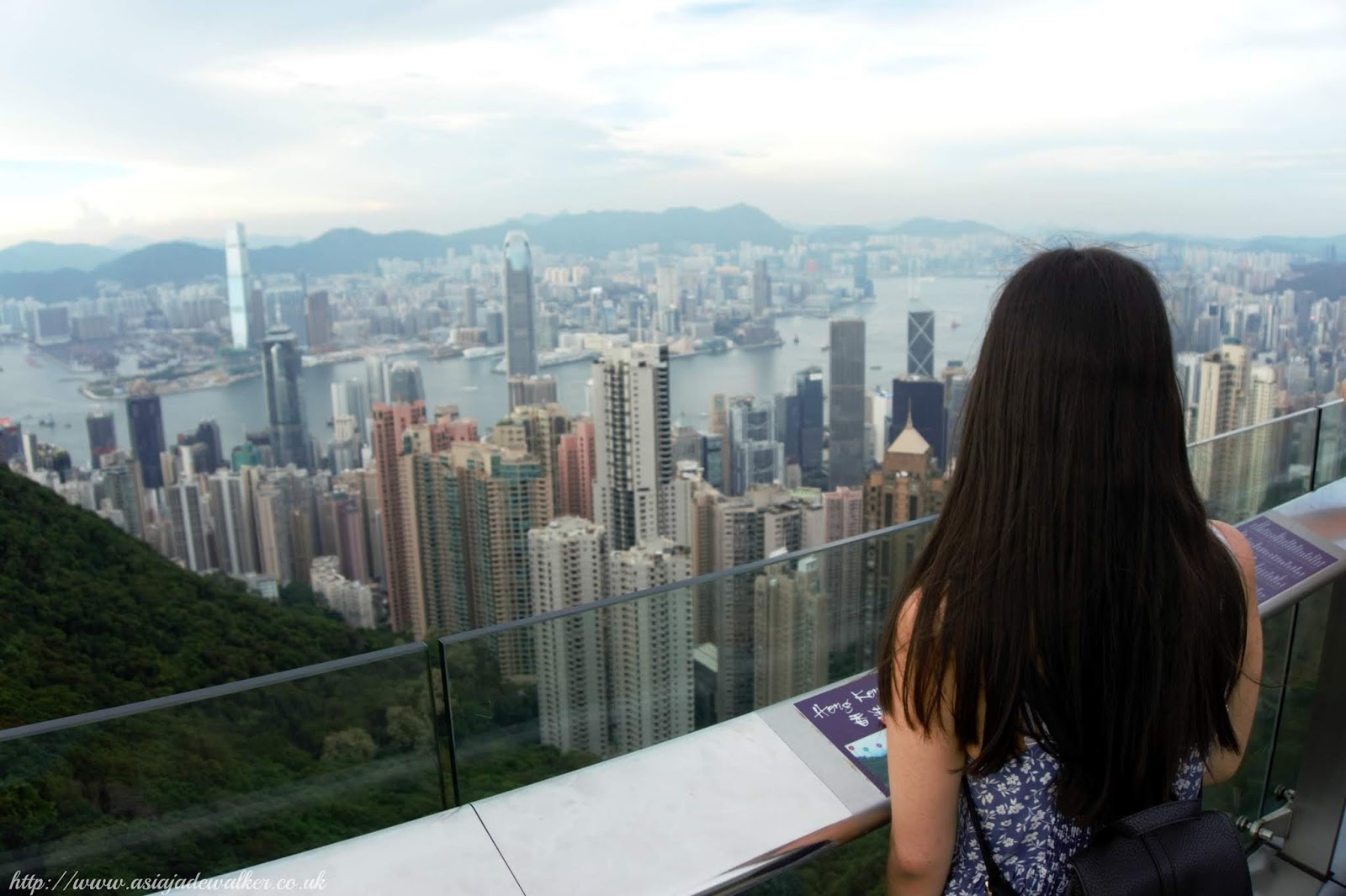 After breakfast, we headed towards Ladies Market which is a well-known market, especially during the nighttime. Ladies Market has over 100 stalls which each have a wide variety of souvenirs, gifts, and accessories that you can buy. The name Ladies Market came about as the market has many clothes, accessories, and gifts for ladies. You can find the market on Tung Choi Street close to Mong Kok station.

I’m glad that we went here as I still had few people to buy gifts for and I was running out of ideas. There was so much to look at as each stall had about 100 different things that you could buy. What is good about this particular market is that it is known for its bargaining. If you aren’t happy with the price then definitely try to lower the price. The stall workers are hard bargainers though so be prepared to bargain back and forth until you meet an agreed price.

We then headed to the other side of the river which is the Hong Kong island to take a trip up to Victoria Peak. Victoria Peak is one of the highest points in Hong Kong where you can see the rest of the city from high above. To get up to the peak you can either take a tram up to the top or you can walk. Obviously, we took the tram up as neither of us are fit enough to walk all the way up.

Luckily we were able to use our octopus card’s to pay for our tram rides. We paid around 37 HKD which is around £3.70 for a single trip. Of course, we took the tram down as well as even though it is a lot easier going down than it is going up it is quite a long way to walk down. I was a bit unsure of the tram as it is quite small and I thought that it would be quite claustrophobic, however, it was very pleasant as there were seats and they made sure that the carriage wasn’t too full and that everyone managed to get a seat.

When we got to the top we then headed up several more floors of the sky observation deck to reach the top where we could take these amazing photos of the Hong Kong skyline. We went during the afternoon as we had plans for the evening, however, it is also magnificent during the evening I have heard as the whole of Hong Kong lights up and you get a different perspective of the skyline during the night. 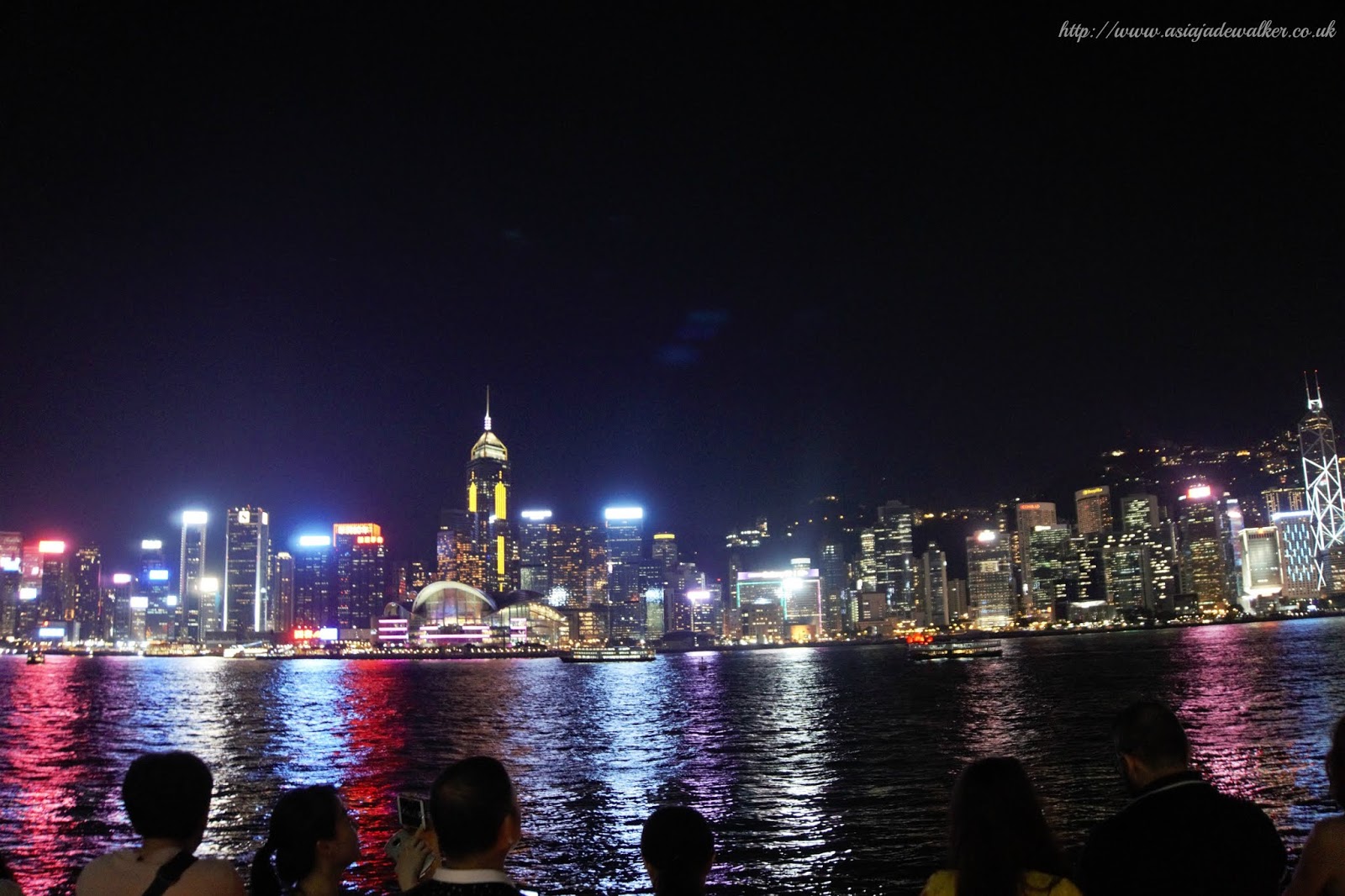 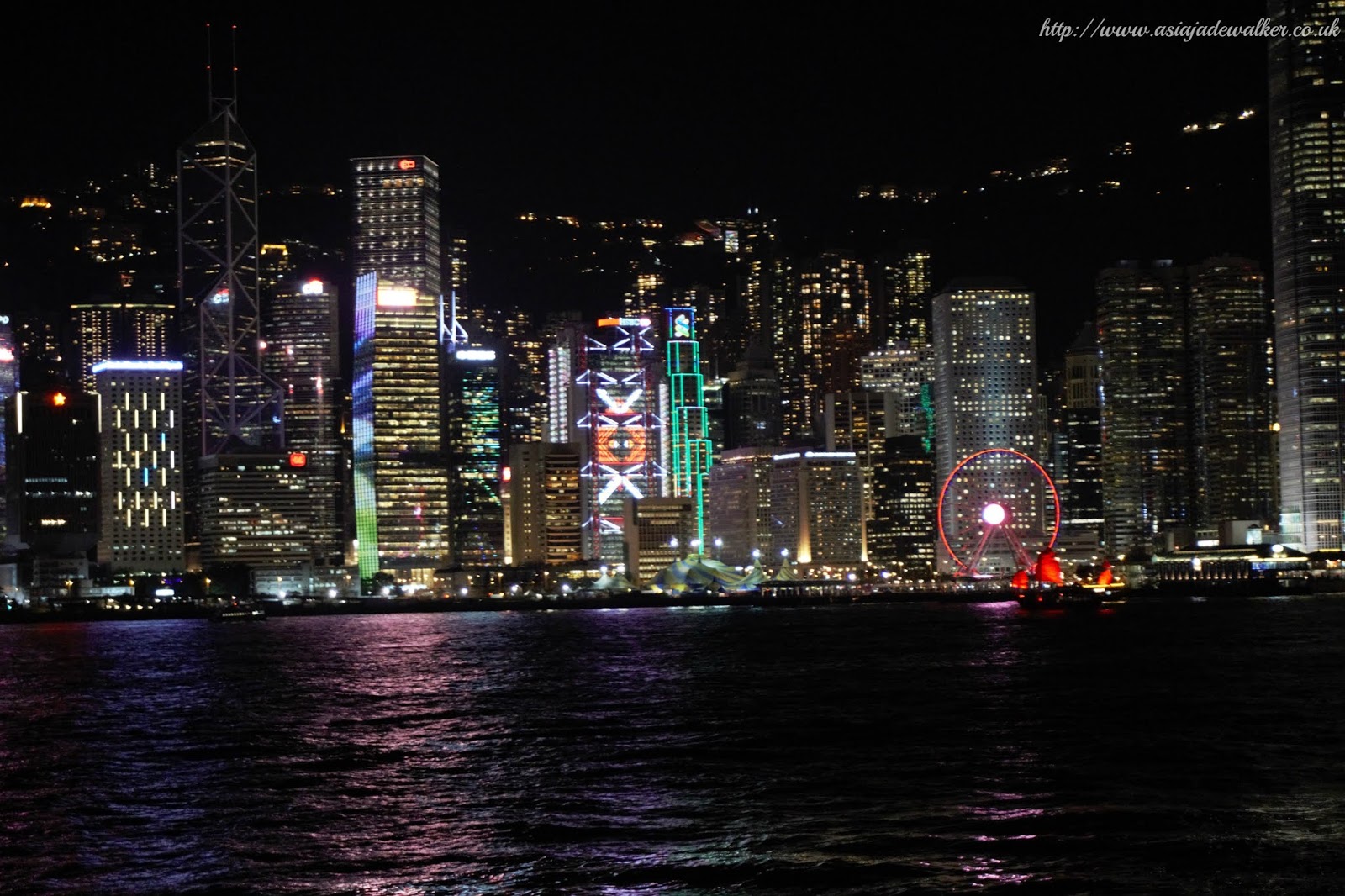 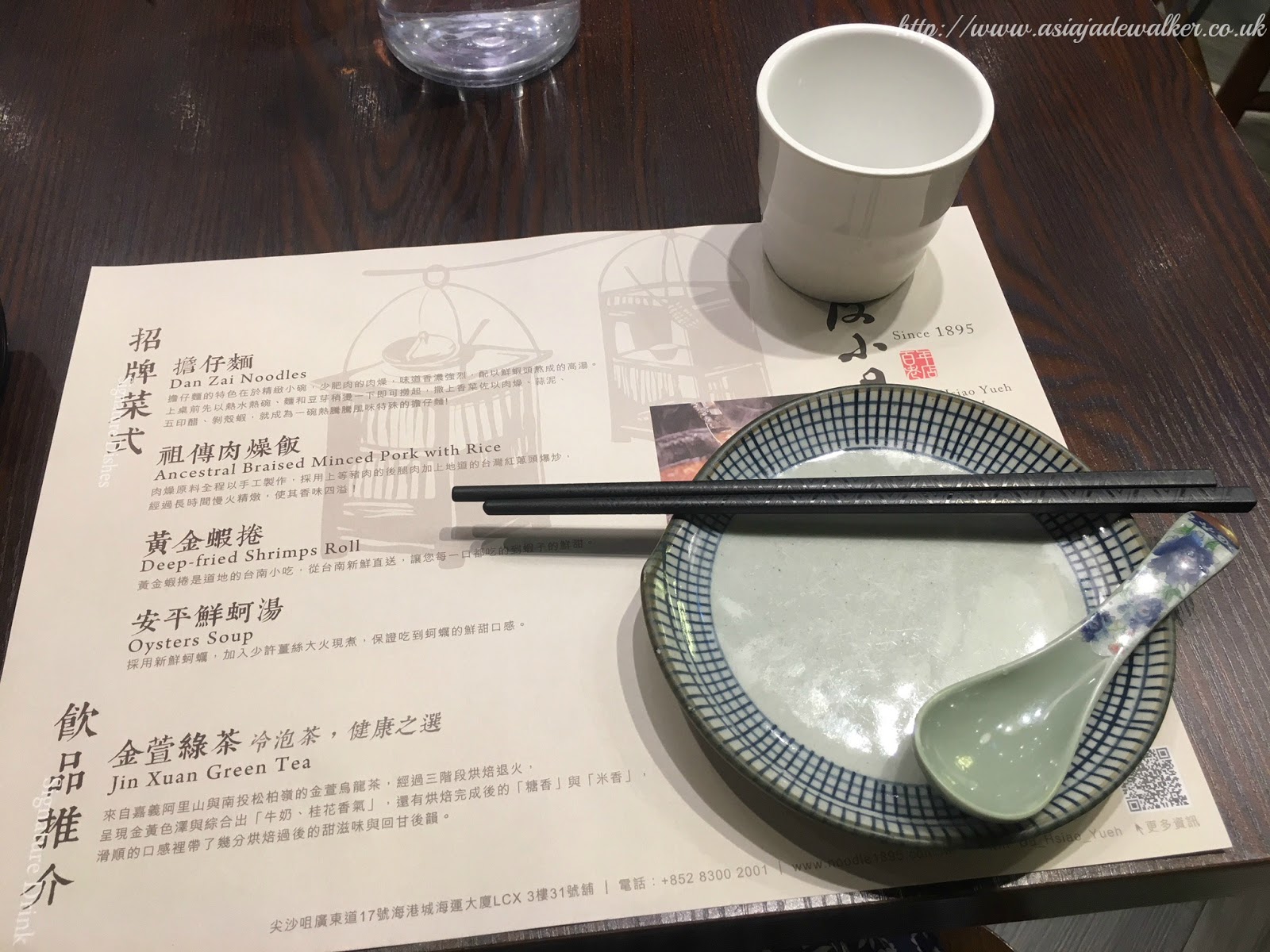 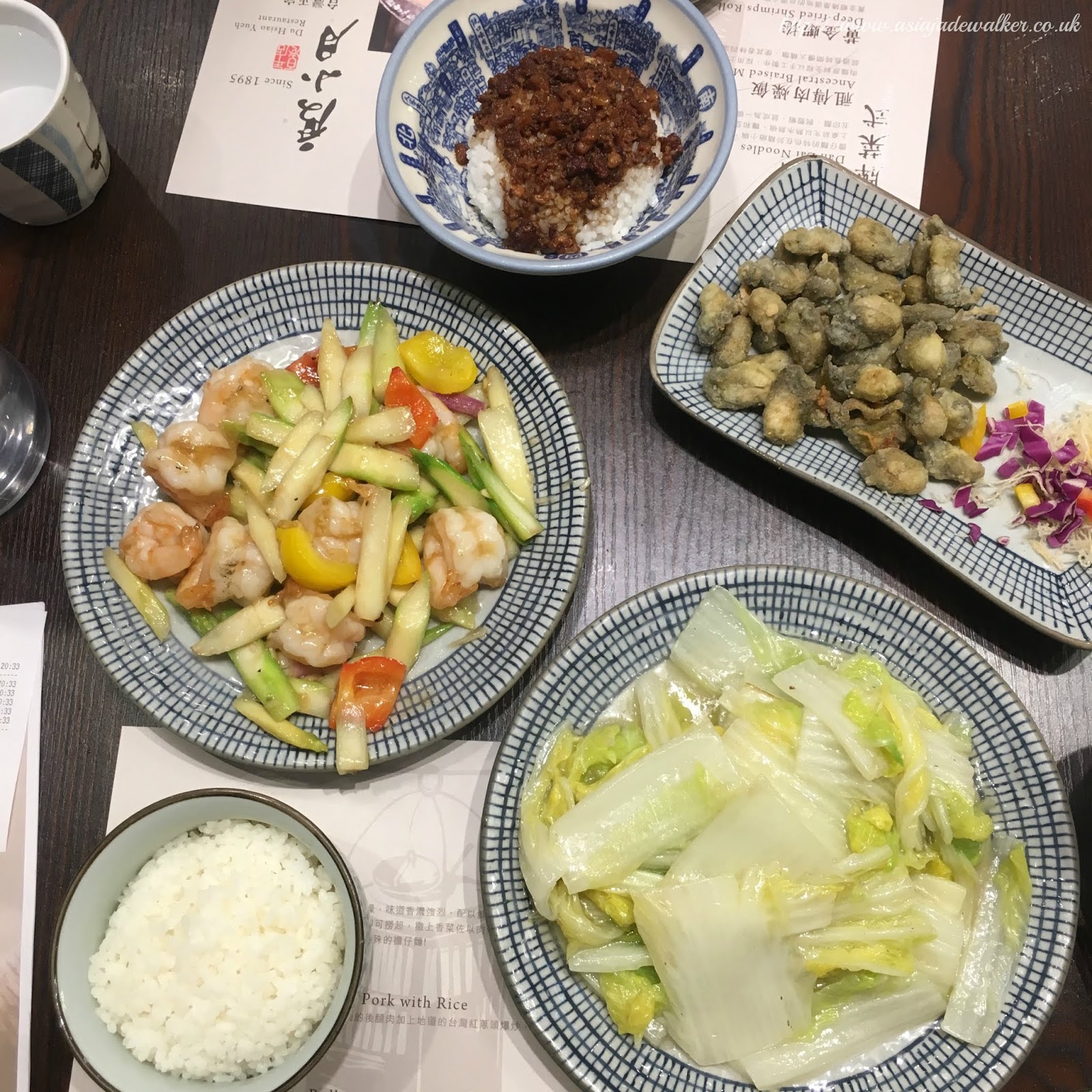 We didn’t stay too long at the peak as we needed to head back to the otherside of the water to get there in time to watch the Symphony of Lights. This time we headed to Tsim Sha Tsui which is by the waterfront. A Symphony of Lights is when the buildings on Hong Kong island get together to create a light show using lights that are on the side of their buildings.

The light show is free to watch and happens every evening at 8pm. I would suggest that you get there early if you want a good seat as it is very popular with tourists. It was very enjoyable as I have never really seen anything like it before. After the light show, there are lots of things you can do close by as there are several malls you can go to and shop or eat food. Another option is catching a Star ferry across the water to the Hong Kong island. I wasn’t too keen on this idea as the water looked quite choppy so we didn’t do that.

Instead, we headed back to one of the malls where we ate some Taiwanese food which was really yummy. I had never eaten any Taiwanese food before so I didn’t know what to expect really. We got a few dishes to share as it meant that we could try different dishes. Connie got rice with mince meat on top whereas I just got plain rice. We then got fried vegetables, shrimp and asparagus and fried oysters to share.

My favourite was the shrimp as the flavour was so rich and they were cooked to perfection. I never usually get shrimp here in the UK as it’s often quite expensive. I wasn’t too keen on the fried oysters as they didn’t really taste of anything. The fried vegetables were yummy too as they had a really nice stock cooked with them.

After dinner, we both headed our separate ways as it was quite late and we were both tired from the day’s activities. It was my last evening that night so I spent the rest of the evening packing and making sure that I had everything that I brought with me. I then went straight to bed as the busy day had caught up with me and I could no longer keep my eyes open. I did sleep later than usual around 12am so that slept longer as I didn’t need to check out until 12pm the next day. 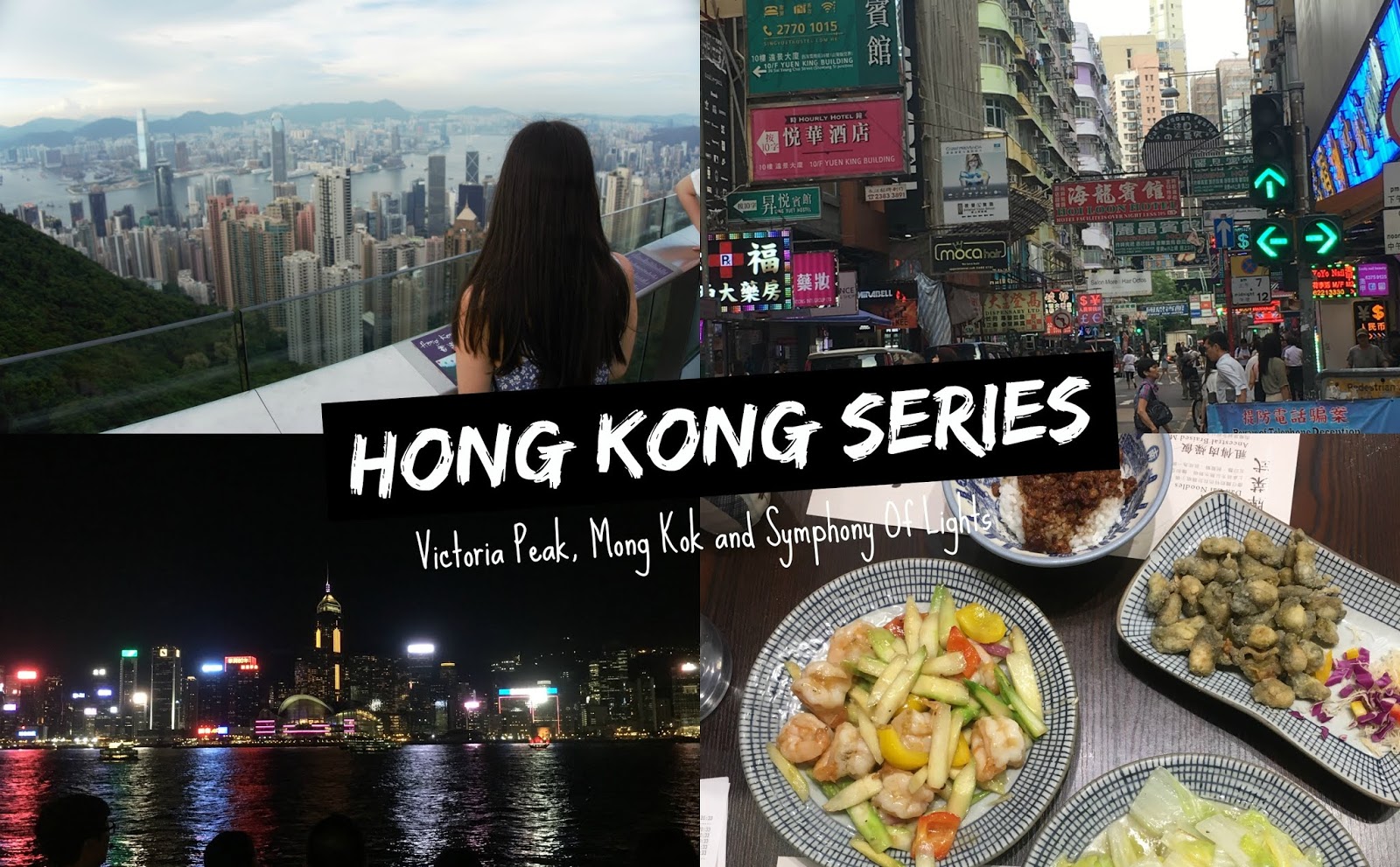