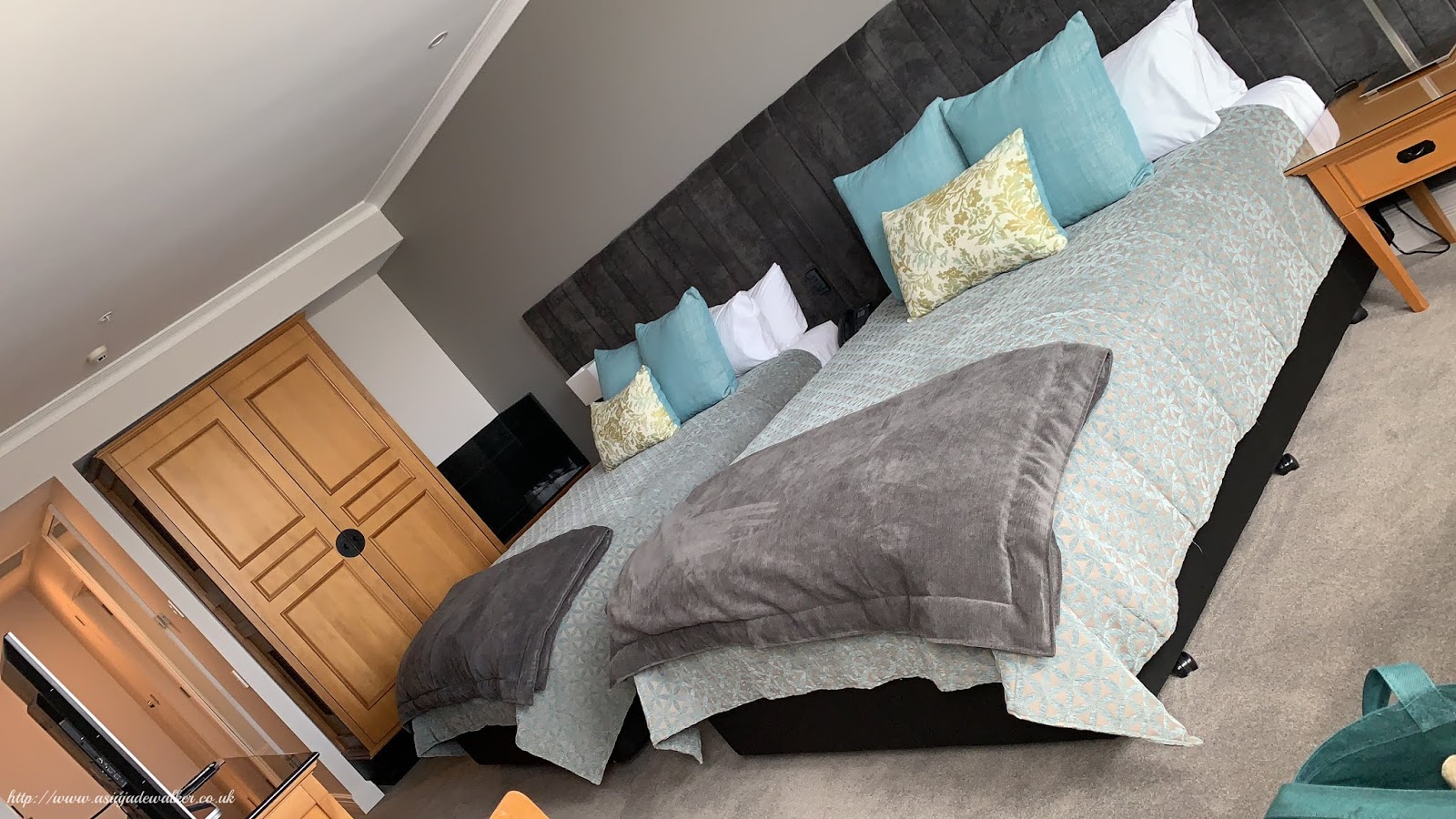 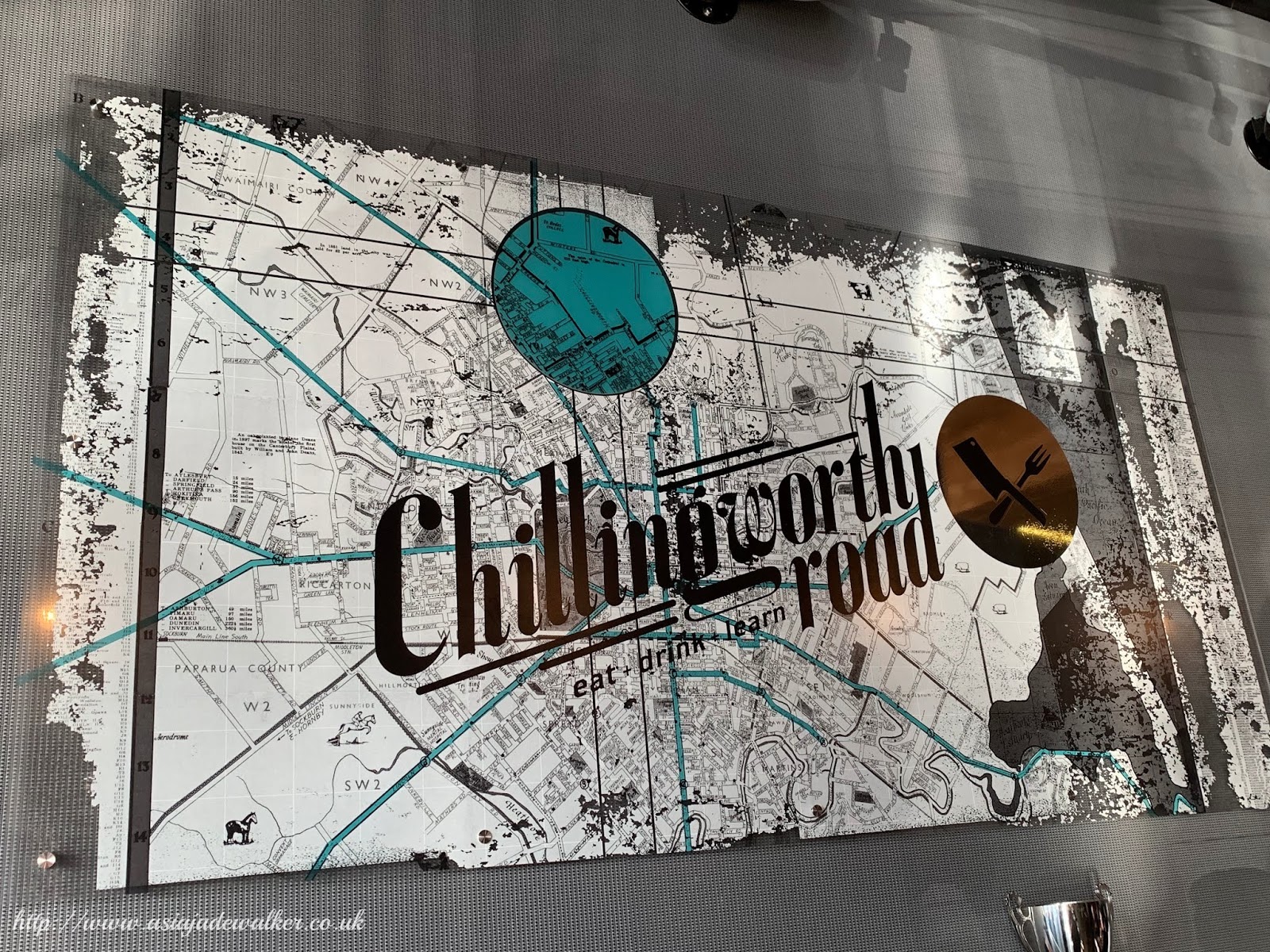 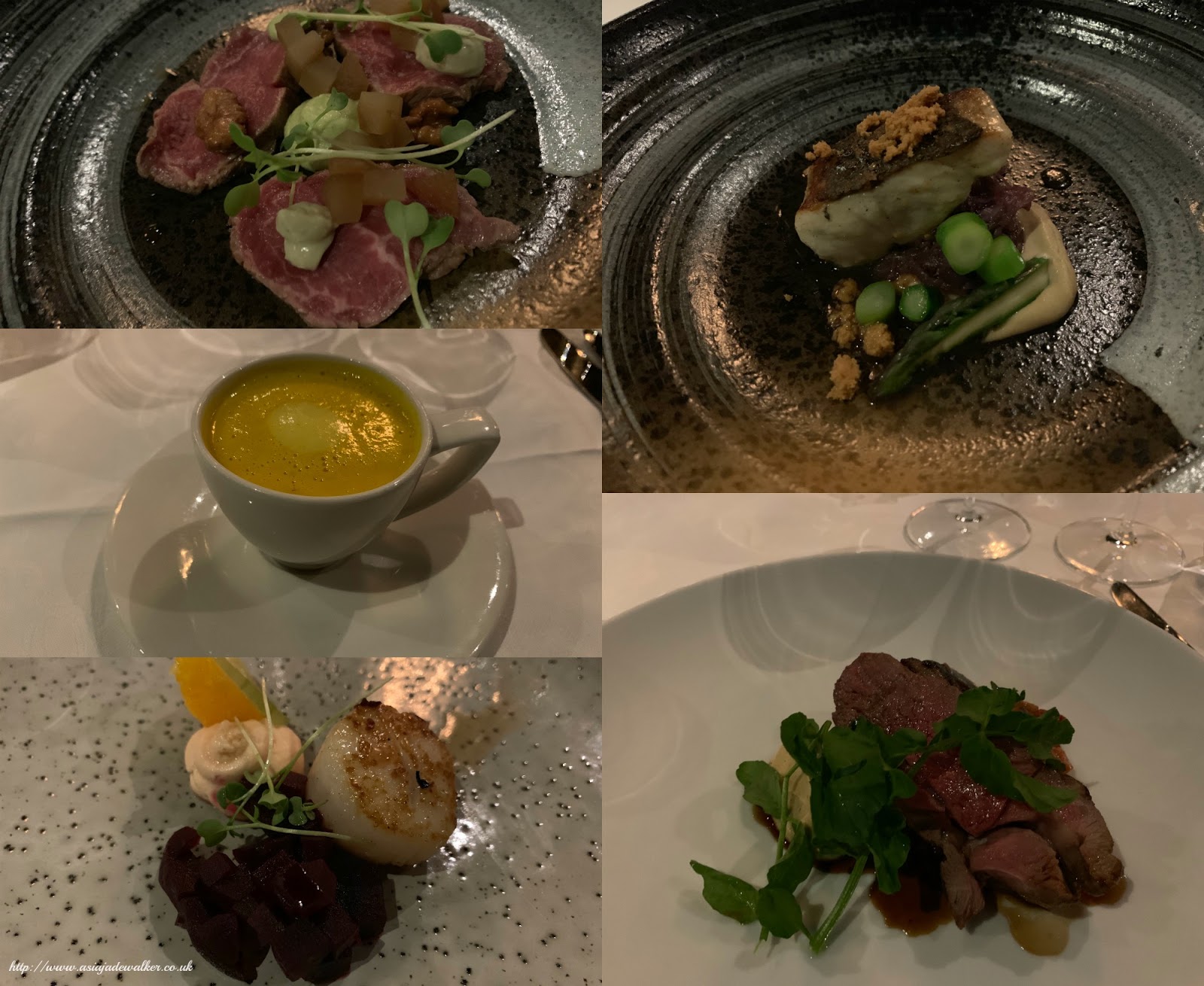 Part two of my New Zealand blog post actually continues from the afternoon that I landed in NZ. I landed about 2pm and headed straight to the hotel which was the Distinction hotel in Cathedral Square, which meant that it was a really central hotel close to everything within the city centre. However, when I got there my room wasn’t ready which was a bit annoying having just got off a 30+ hour flight.

Luckily one of my marketing colleagues from Singapore had landed a few hours before me and was waiting in the hotel as her room wasn’t ready either. I was quite hungry by this time so we headed to Wendy’s where I got some chips and a fizzy drink to wake me up as my body had no idea what time it was or what day.

We then looked around the area close to our hotel as our rooms wouldn’t be ready for another hour or so. Of course, we headed to the local supermarket to pick up some snacks for our hotel rooms as you always need snacks for while you are getting ready in the evening before dinner.

When we were finally let into our rooms I was shocked as it was so big just for one person. The beds were absolutely huge and I filled about 1/4 of it. I really loved the hotel as it had such a good vibe about it and also it felt safe as I was technically staying there all by myself. A few of my other colleagues were staying in the same hotel but were on different floors.

I then got ready for dinner as we were having a team meal with everyone who worked in New Zealand within the marketing & sales teams but also the people who had flown over from other countries. I have to admit by this point I was exhausted and I barely made it through dinner as I was so jetlagged. We went to a restaurant called Chillingworth Road which was about a 10-minute ride outside of town.

We went to this particular restaurant as it served our lamb as well as our hand-picked beef. As I have mentioned before I currently work for a New Zealand Lamb company, however, we also sell beef and venison too. The restaurant was a high-end one and we had a meal where there were lots of courses but small tasting plates.

By the end of it I was too tired to stay for dessert I think as the restaurant was quite dark as well this didn’t help with my jet-lag. We got back to the hotel really early it was only about 9pm but I just had a bath and went straight to bed hoping that I would wake up at a normal time. 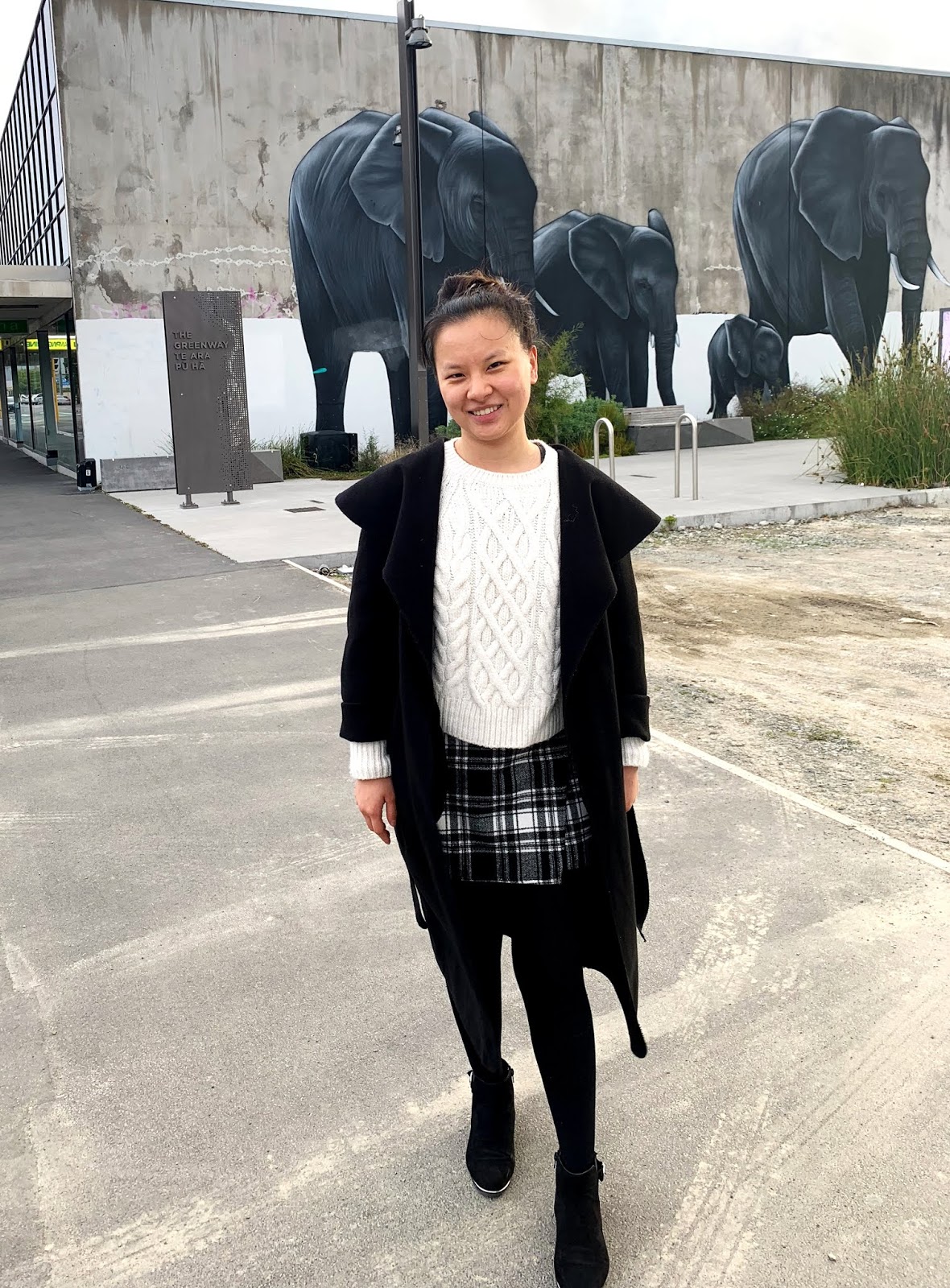 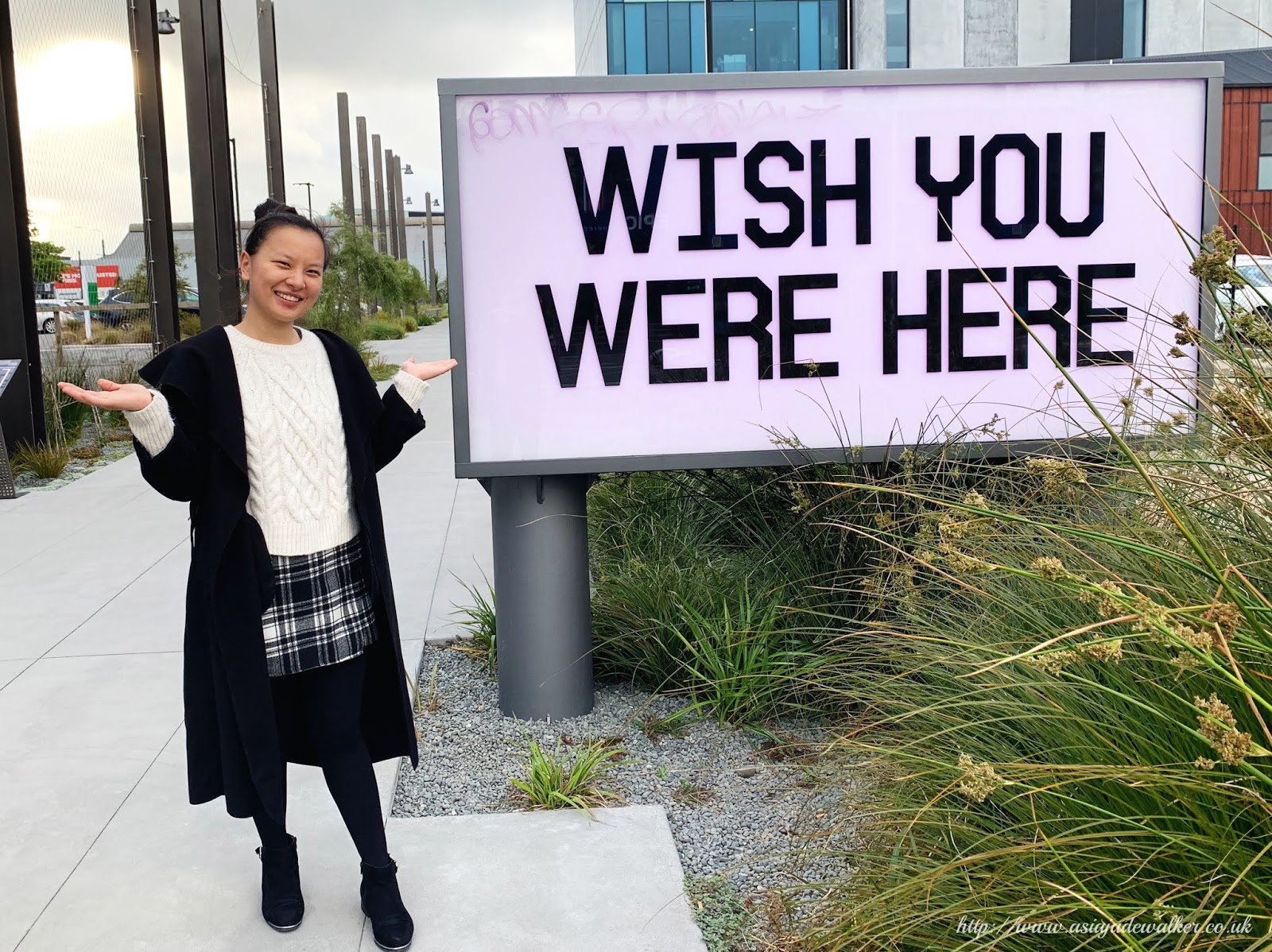 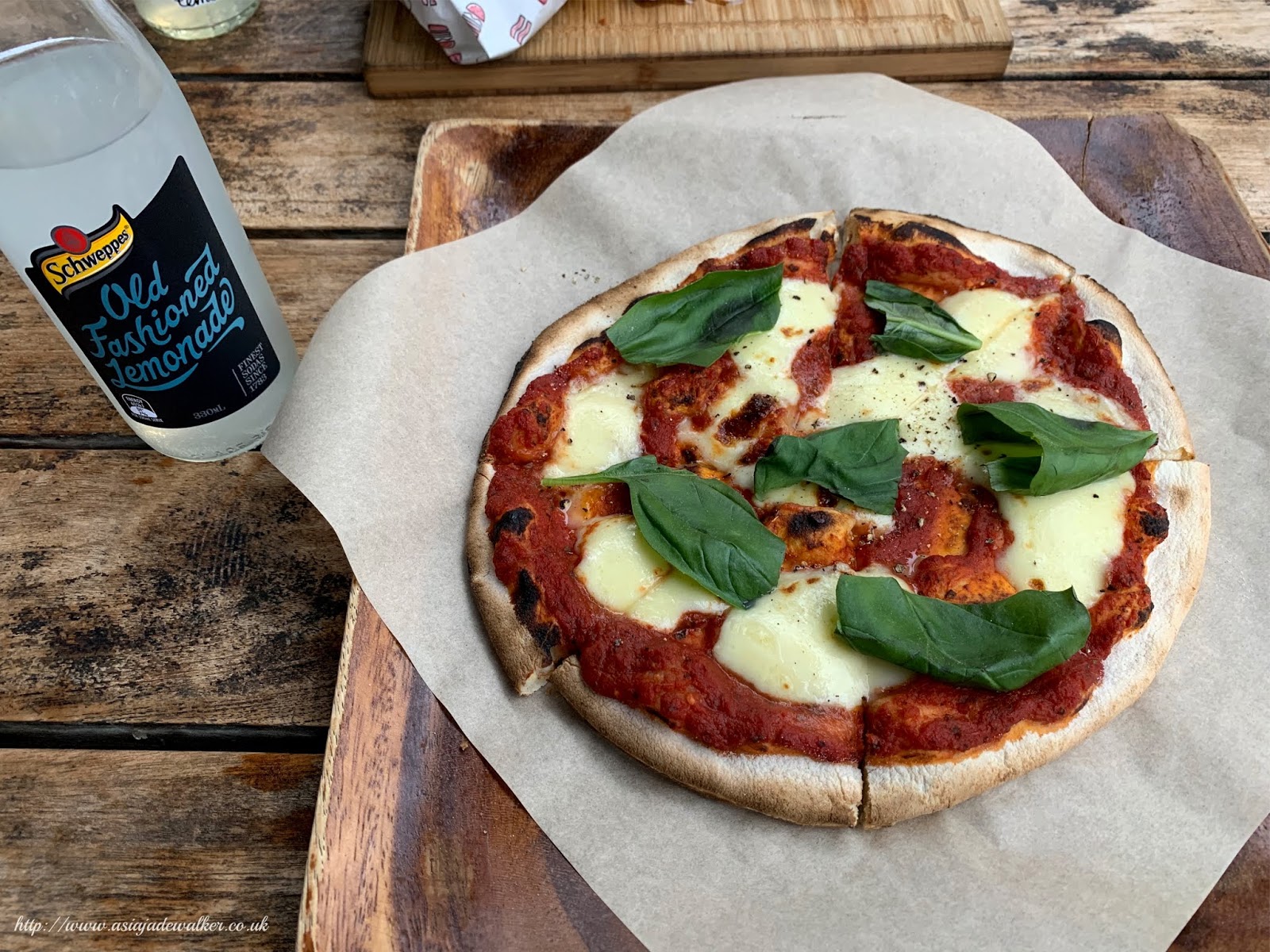 The following two days were a bit different as they were mainly work based. The whole trip revolved around a global sales & marketing meeting that we had. The idea was to get everyone in the sales & marketing teams from around the world in the same room so that we can all share ideas and learn from each other. Therefore, this meant that I couldn’t vlog on those two days as I was working.
On the last day, we finished slightly earlier so we decided to go and find some food in the evening. We walked around Christchurch and stumbled upon a food hall type venue where there were lots of food vendors. I decided to go for a pizza as I really fancied that whereas my colleague went for a burger. After dinner, we both went back to our hotel rooms and relaxed as the two work days were full on and my jet-lag had kicked in by then so I was exhausted. 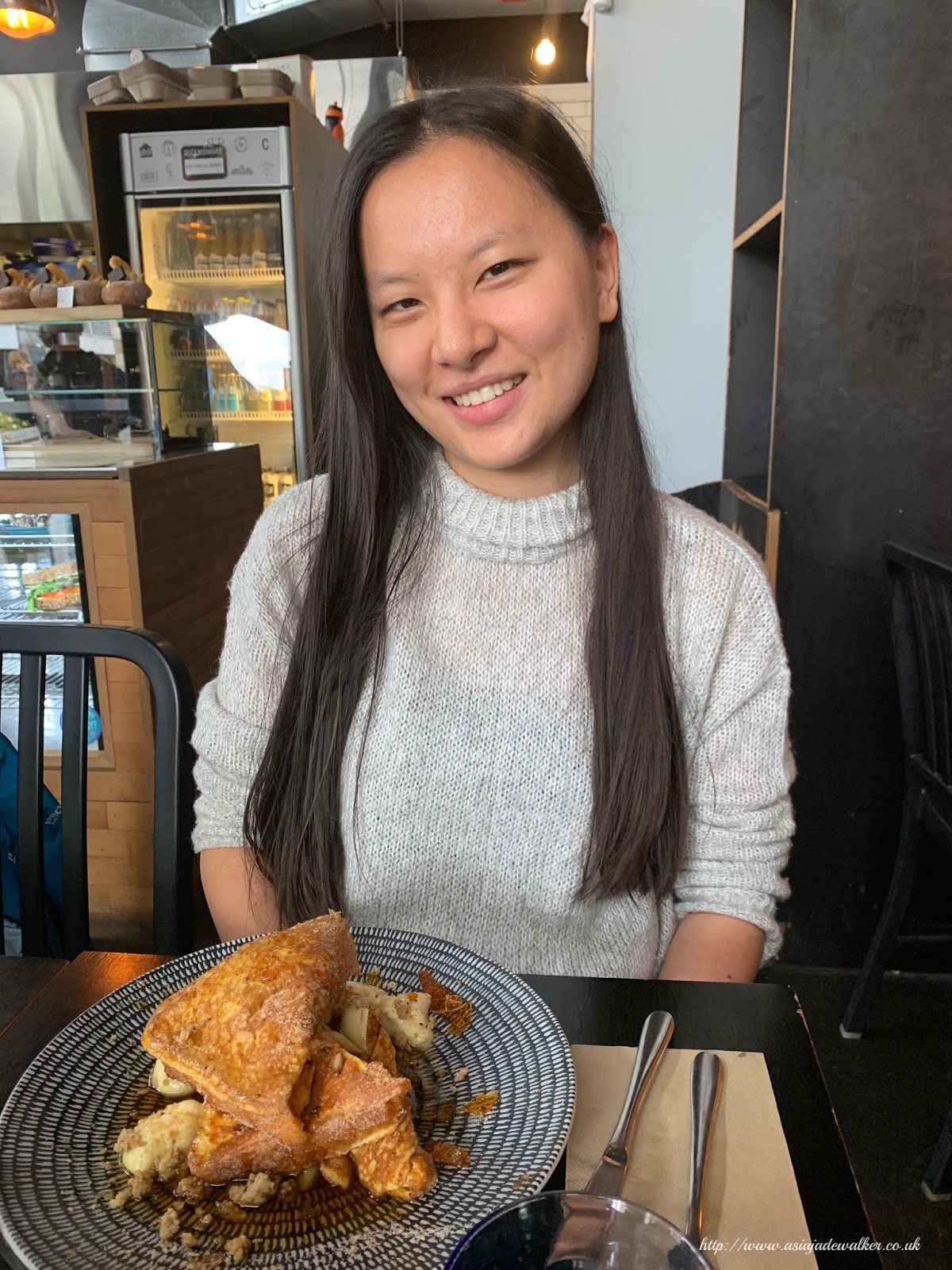 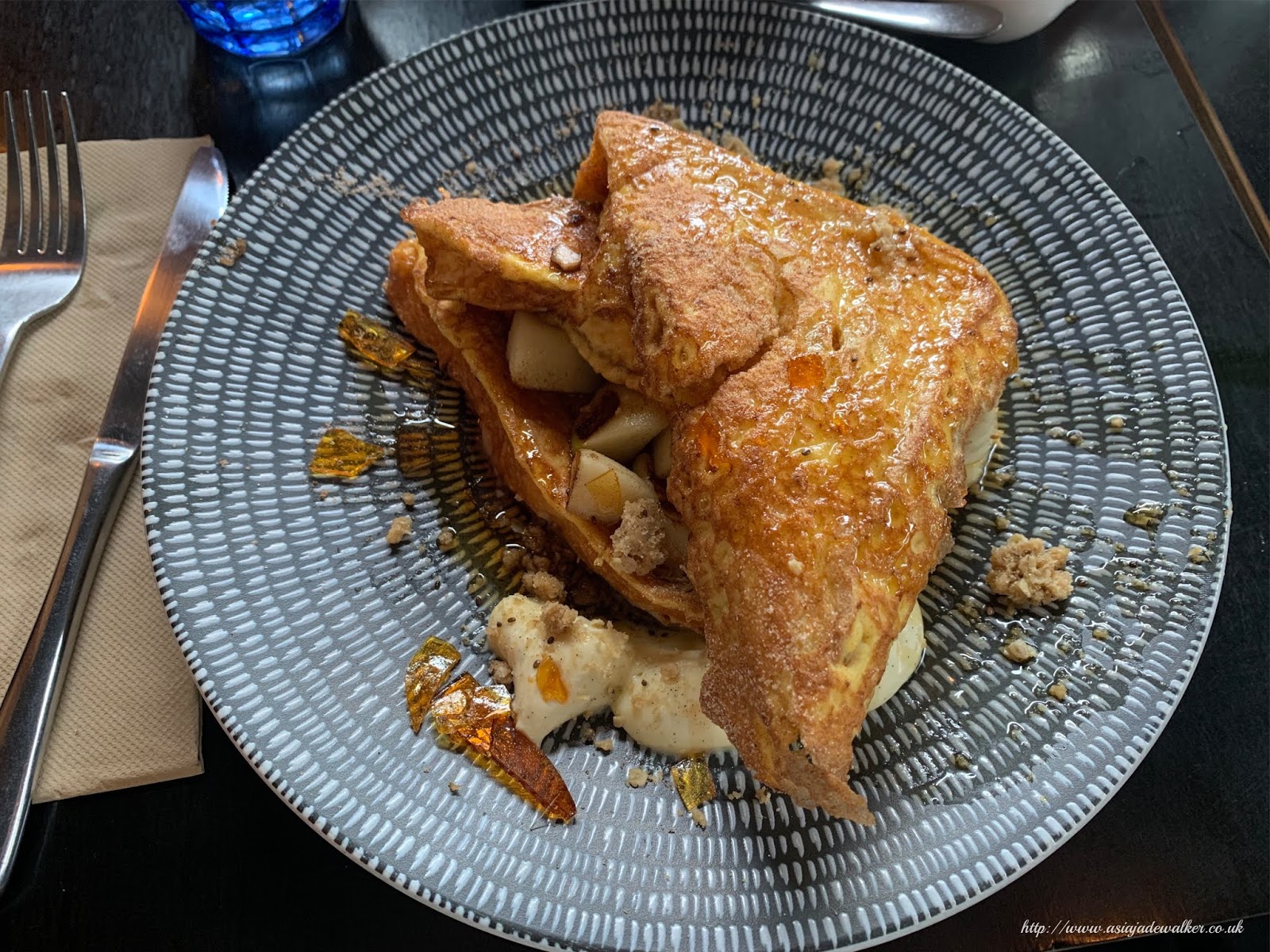 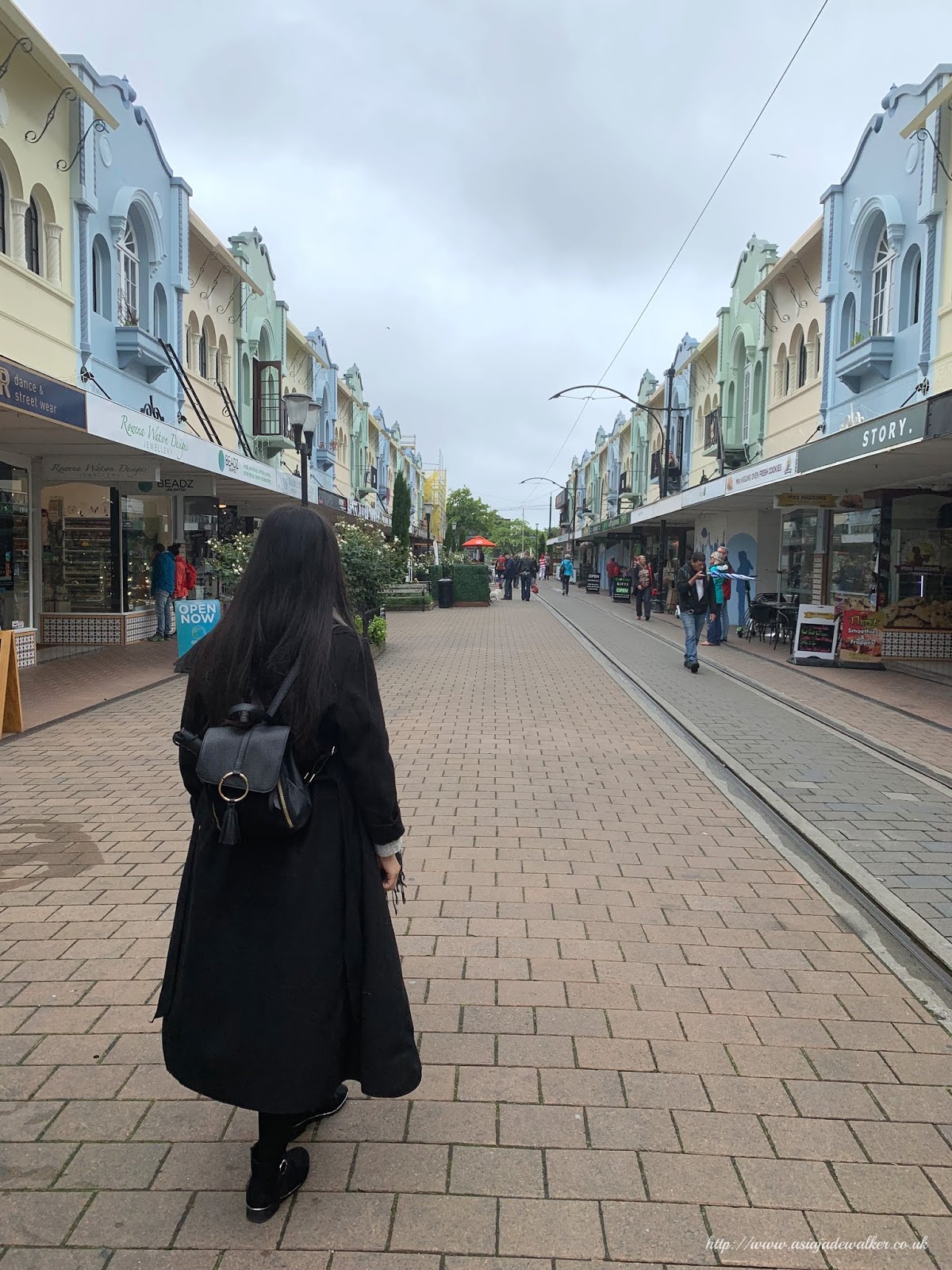 The next day we had a full free day to explore Christchurch which also meant that we didn’t have to get up too early. I think we met up around 10.30am which was nice as the previous two days we had to get up really early for our meetings. We had decided the night before to go out to eat for breakfast as we had had breakfast in the hotel the past two days.

I found a cute little cafe called “The Caffeine Laboratory” that was based on New Regent street which is a street that has an old-fashioned design to it. I decided to go for the French toast which was $21 NZD which is about £11. I fancied something sweet but also so that it can give me a bit of a sugar rush for the day. The dish was huge and I didn’t finish it all as it was quite filling.

After breakfast, we explored New Regent Street a bit more as there were loads of small boutique shops. I managed to pick up a lot of gifts for friends and family as there was a New Zealand souvenir shop. I always like to pick up small gifts whenever I go away things like coasters, keyrings or sweets from that country. 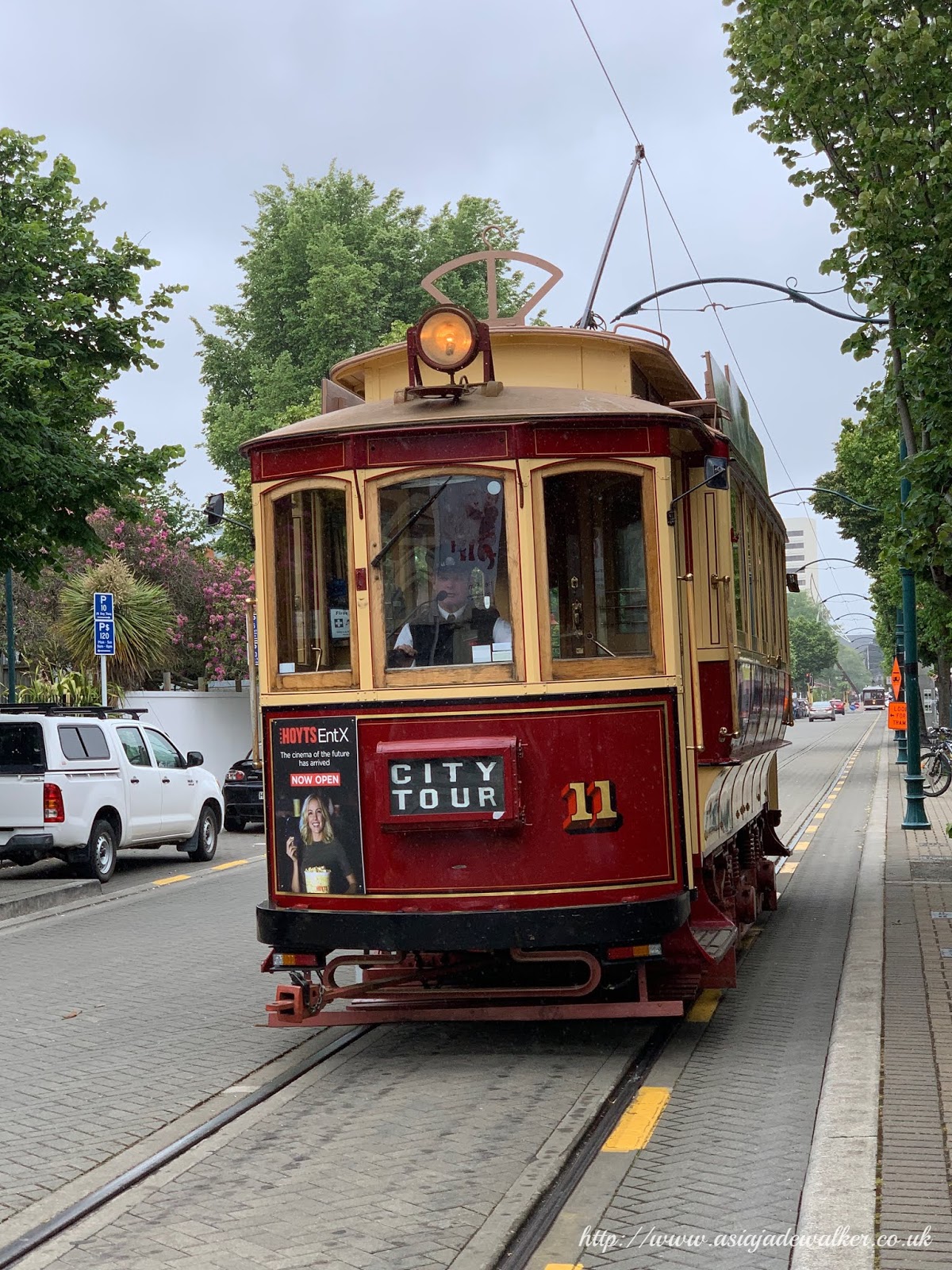 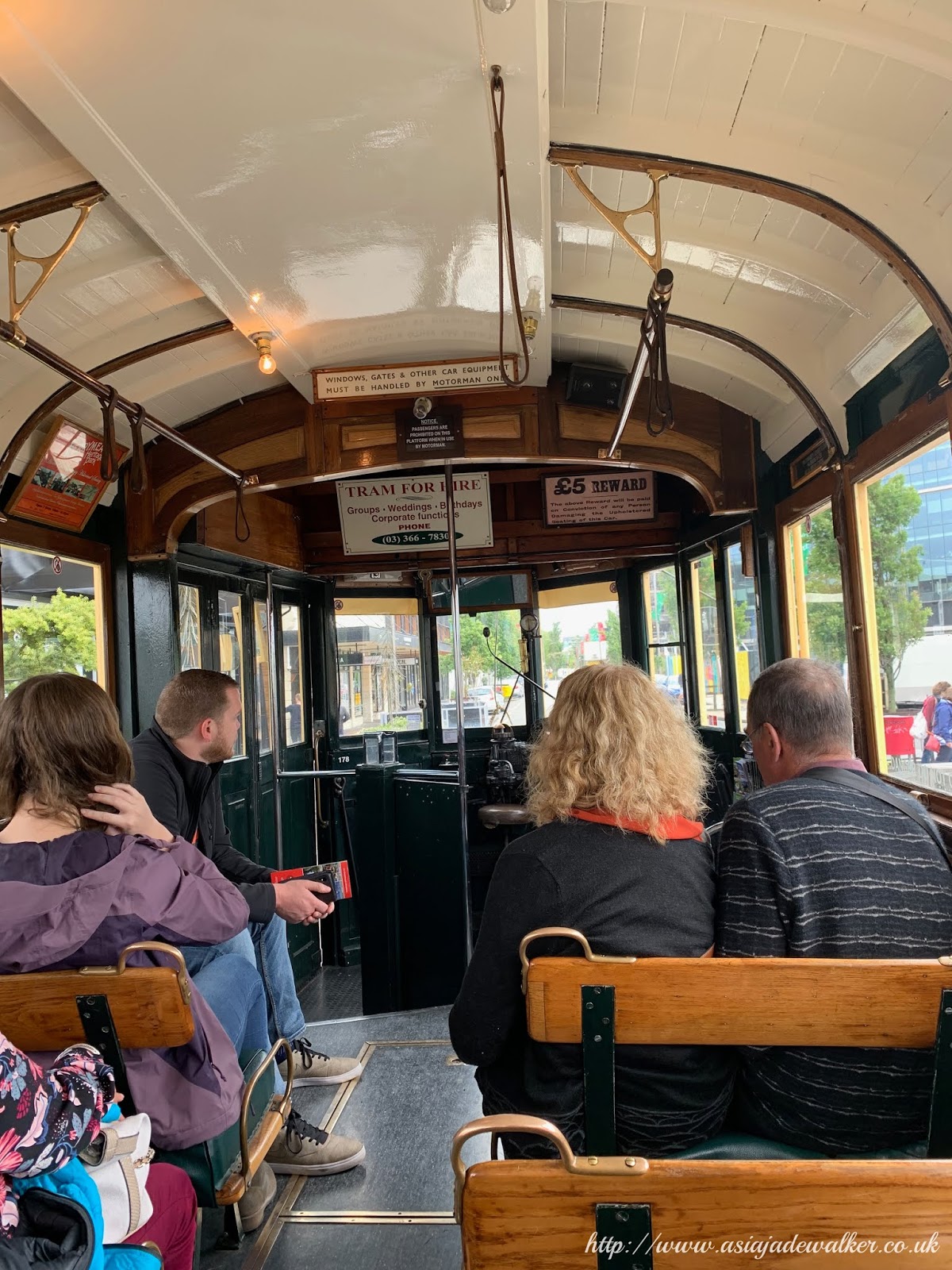 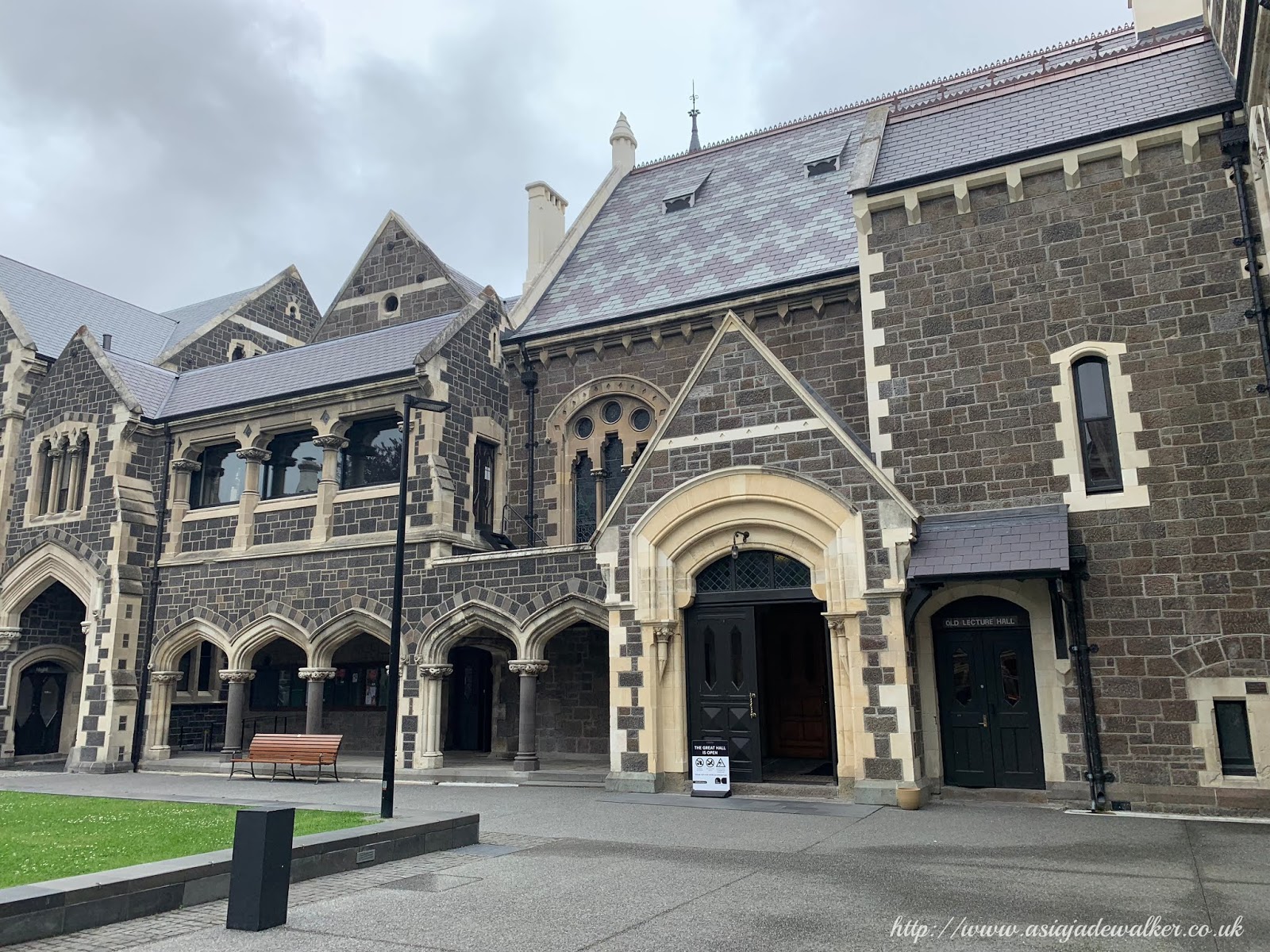 Christchurch has a tram that goes all around the city centre. It was $25 for a ticket for the day which is around £13. We both thought that this was a great price as we could hop on and off the tram once we had finished exploring each location. There were about 10 trams which all run every 10-20 minutes. We got off at one stop where there was an art gallery which we both enjoyed as it was really unique art.

There was also like a craft building where independent businesses had opened up small shops of things that they had created themselves. I really enjoyed the tram ride as it went at a good pace which meant that you could see all of the sights as you rode around the city. The conductors were also really cool as they were very knowledgeable about the city and they were telling us all of the information as we drove around which I really enjoyed. 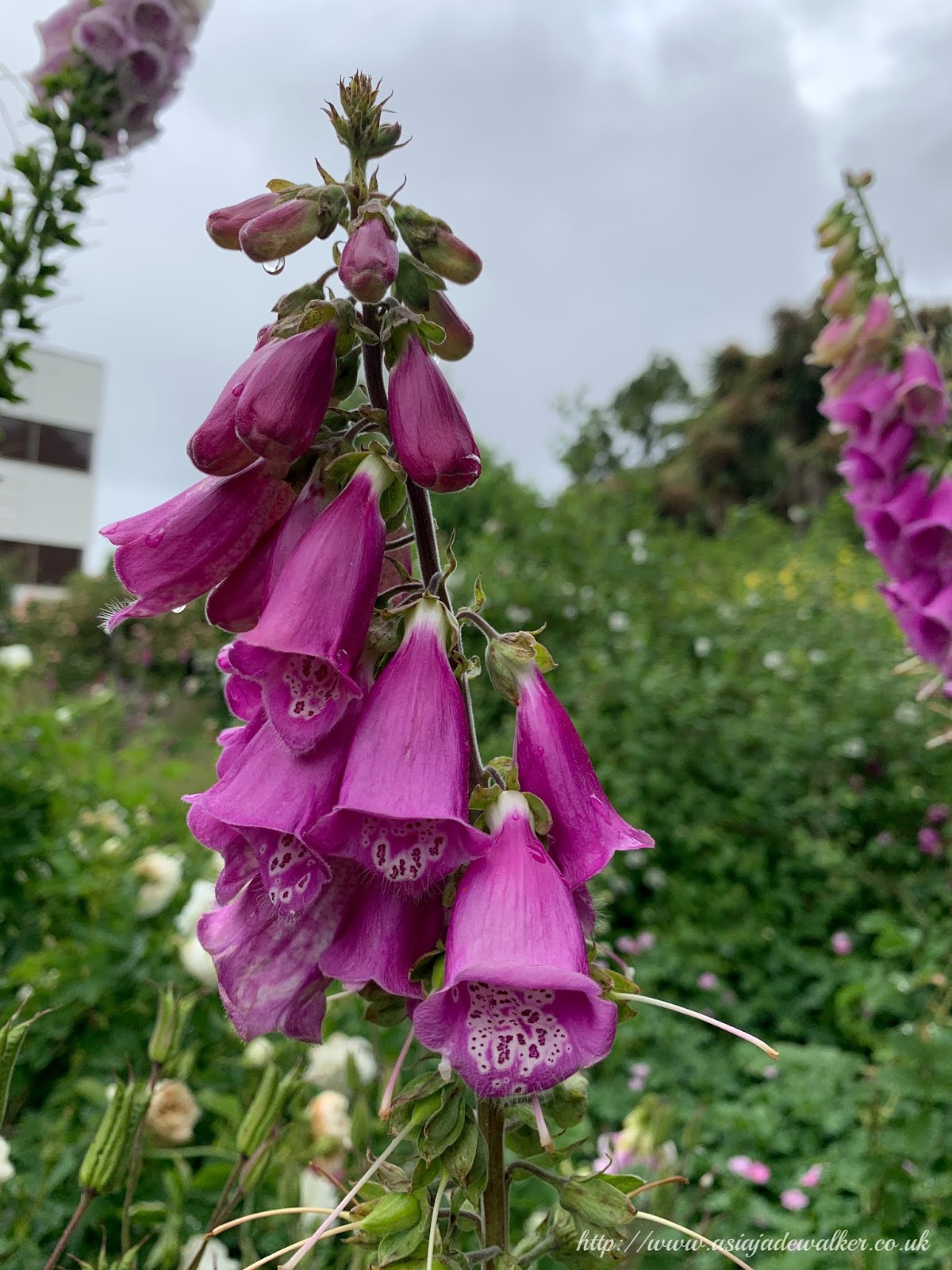 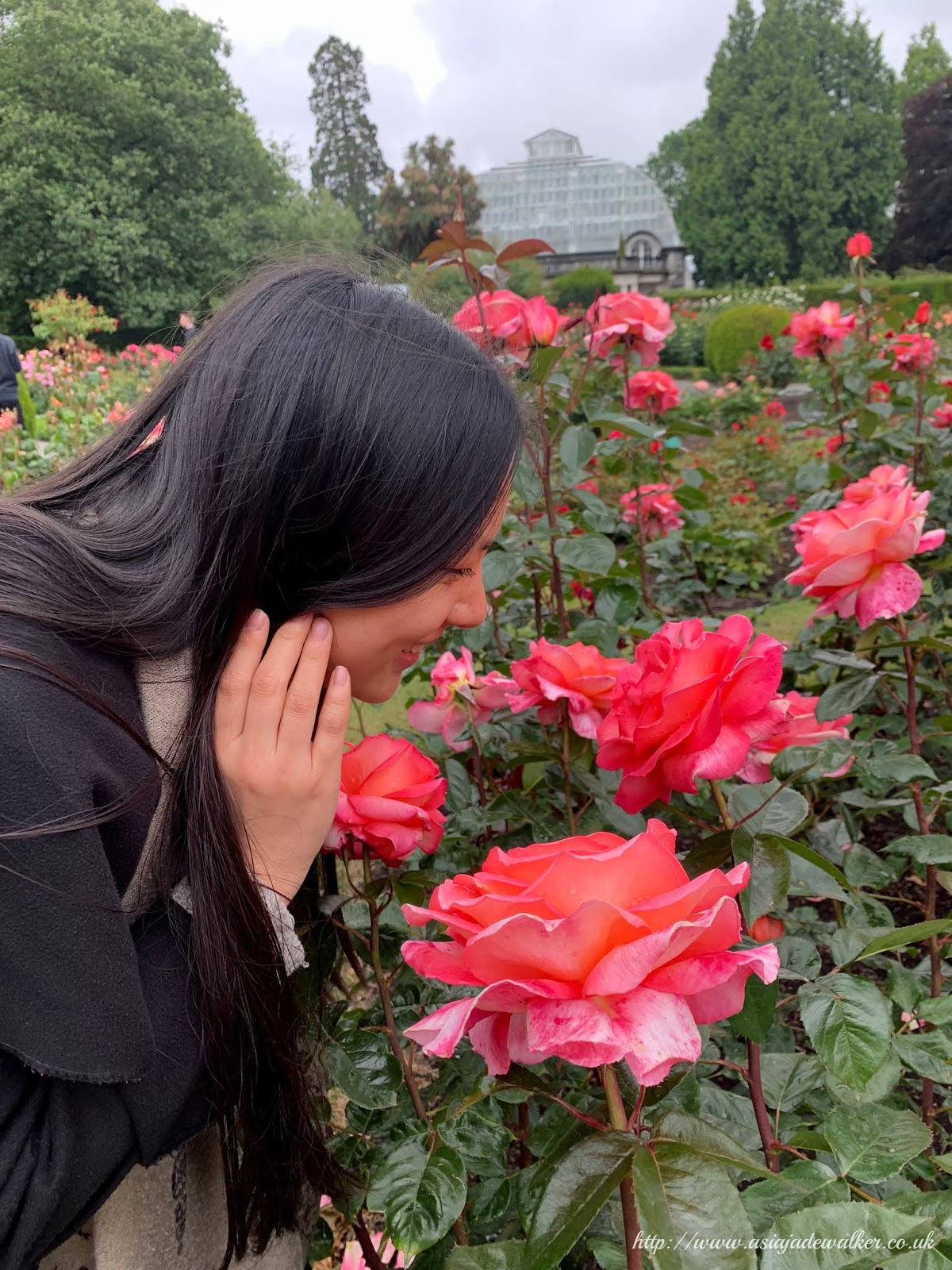 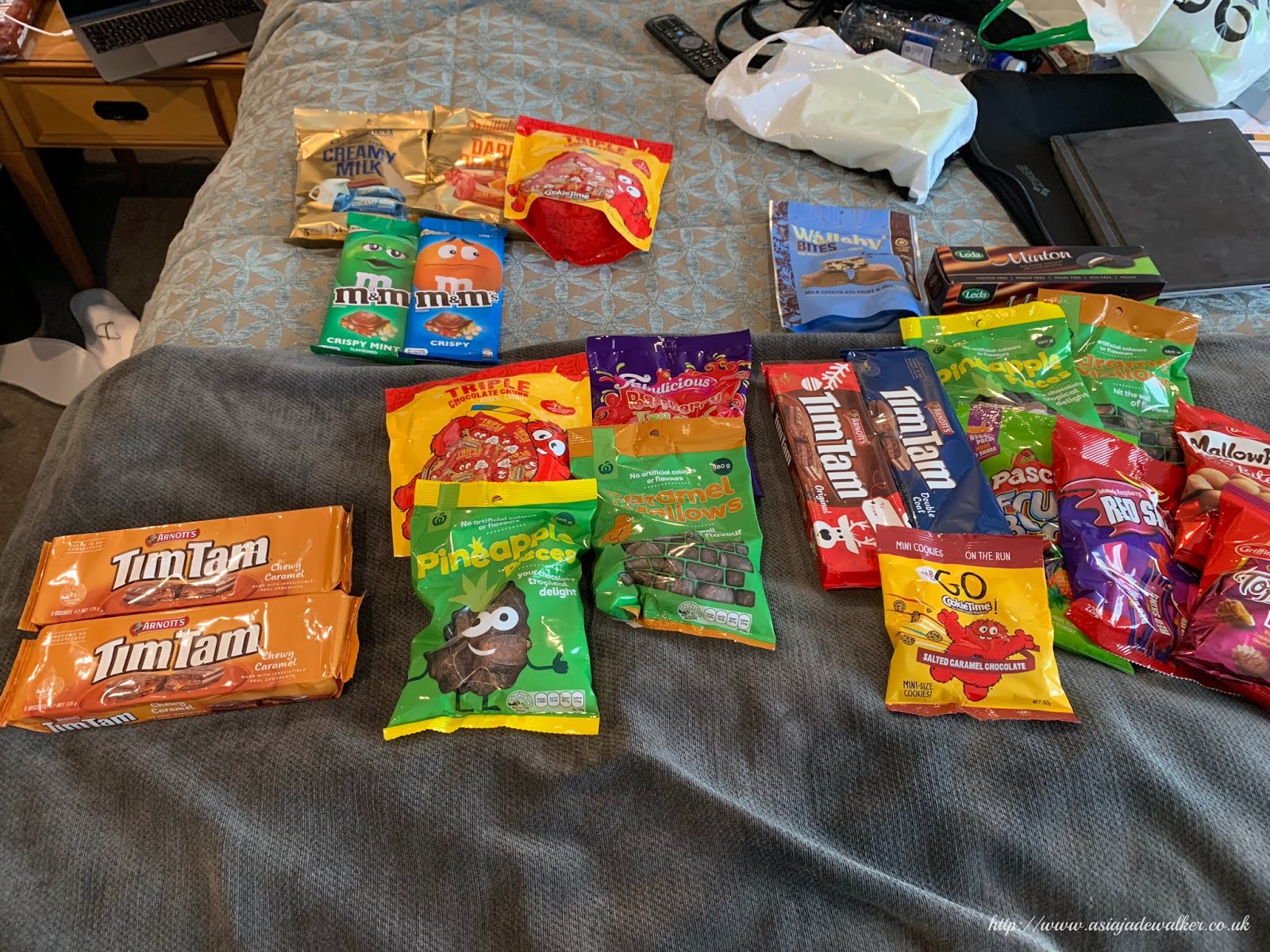 One of our last stops was the botanical gardens which were absolutely beautiful. We both really enjoyed walking around them as they were so peaceful and a great break away from the busyness of the past few days. I love flowers especially smelling them as each one smells so sweet.

We then headed to the supermarket again as I wanted to pick up some snacks for family and friends to bring home in case I didn’t have time over the next few days. For dinner, that night I just picked up a salad and snacks from the supermarket as I was too tired to go to a restaurant.

I ran a nice warm bath and then just chilled in my room and watched loads of YouTube videos. I also slept early that night as we were heading to Queenstown the next day very early. I was really glad to have rested that night as the past few days were so full on so I really made sure to rest up before the following days a they were going to be busy as well.