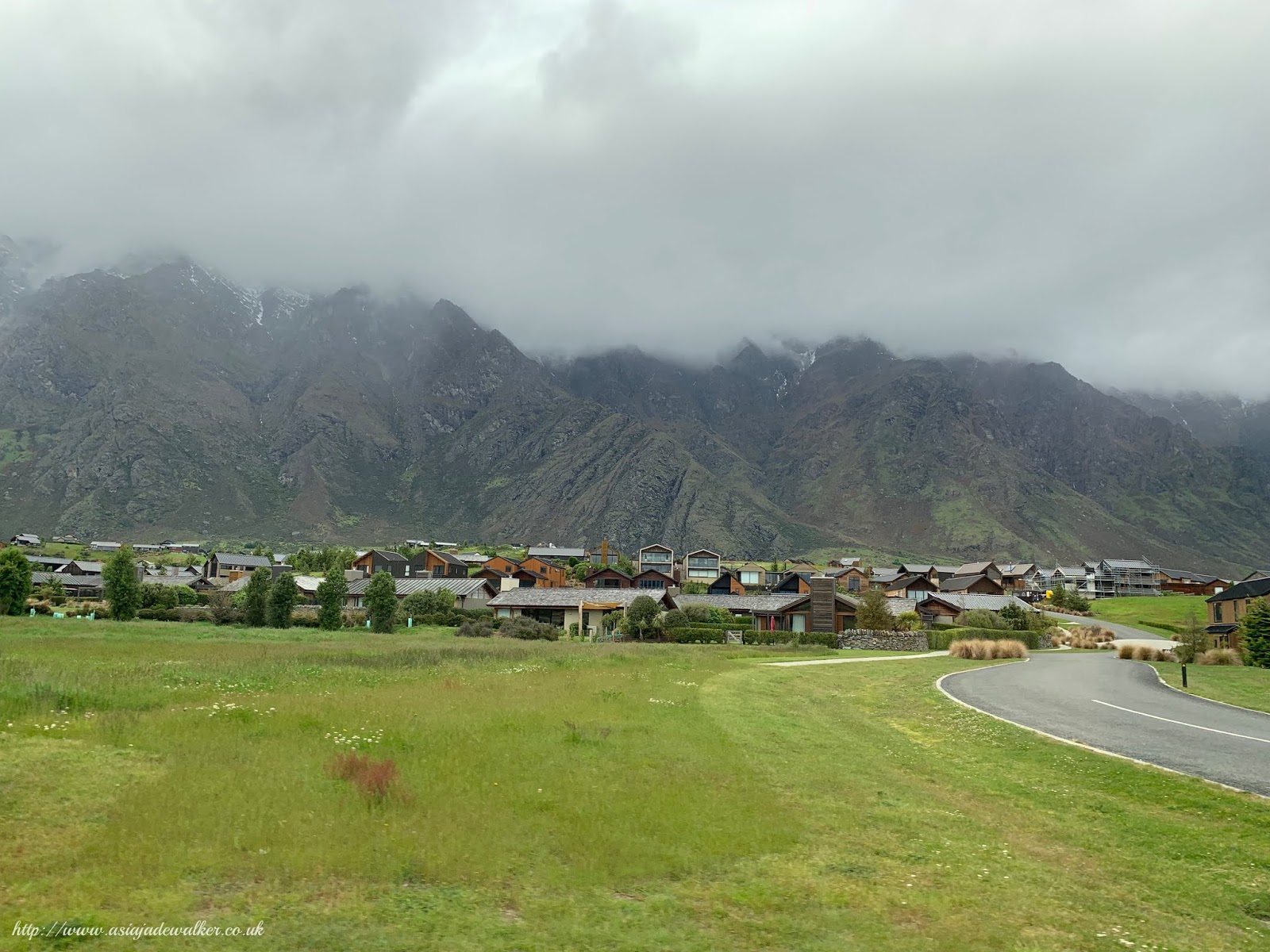 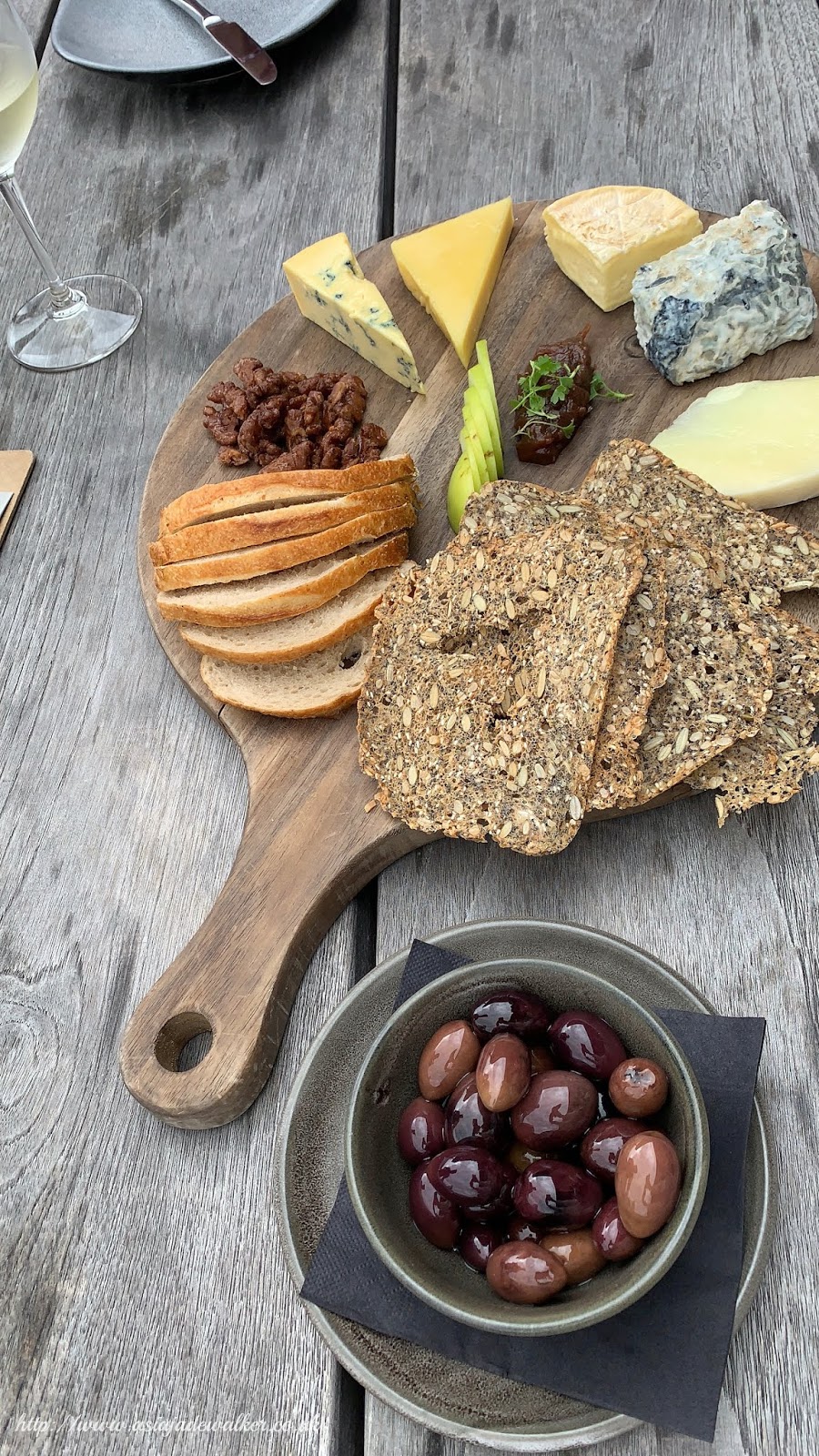 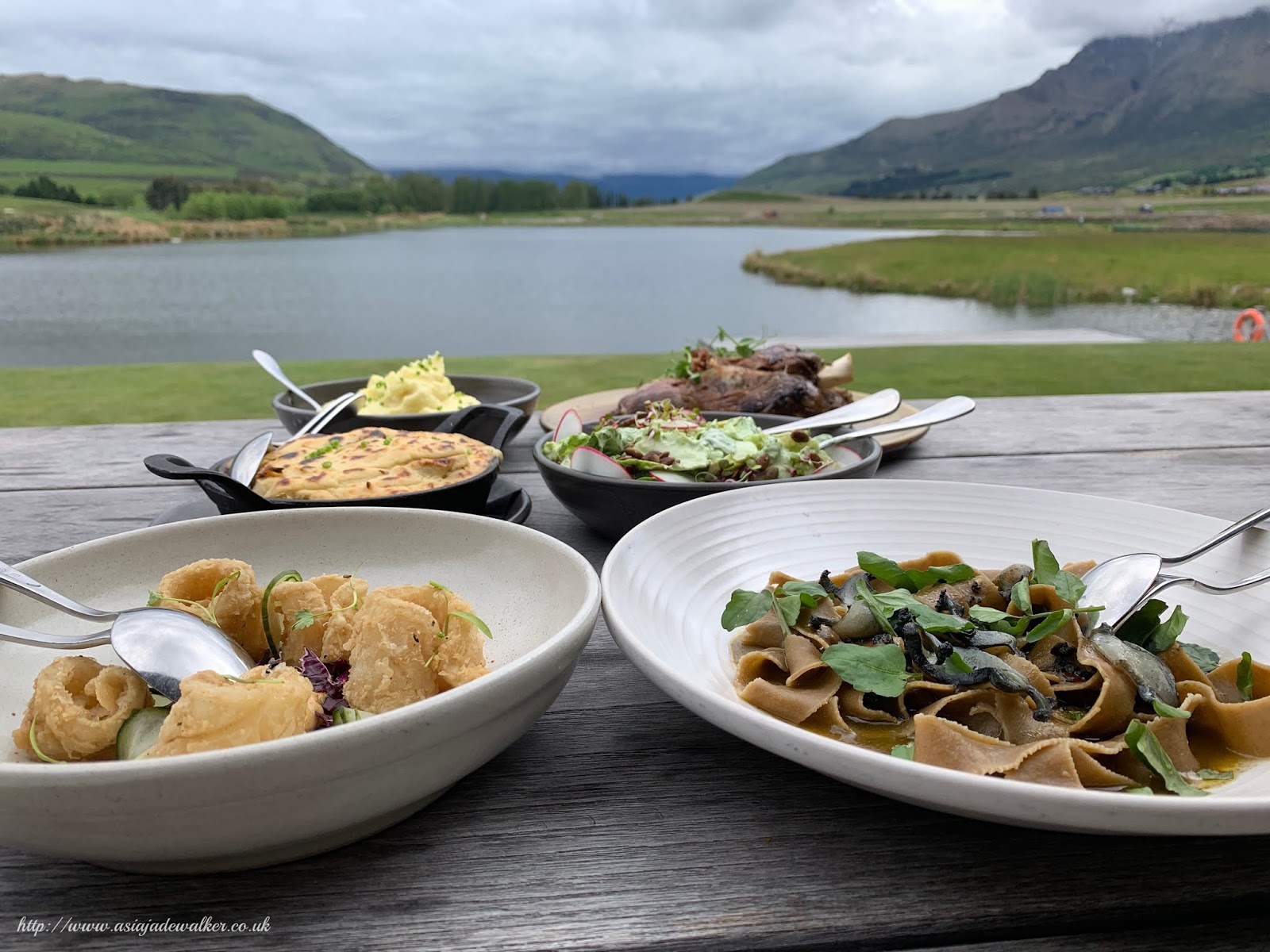 Hey everyone, today’s blog post is part three of my New Zealand trip. We had decided to fly down to Queenstown early in the morning which is south of Christchurch and was about an hours plane ride. This is because we had meetings the next day close by and we had a free day on the Sunday so we thought that we would spend the day and night in Queenstown.

Like any other country, there are certain parts where you will find a lot of tourists and this is certainly one of them. As soon as you fly into Queenstown you can immediately see why it’s a tourist destination as it is absolutely breathtaking. The airport is about a 20-minute car ride from Queenstown which means that you fly right over it. Some of the planes that were arriving were flying really low to the ground.

We had decided to get a hire car as it was a lot easier to get around instead of paying for taxi’s all of the time and we would be taking a road trip the next day further south as well. We then headed from the airport to our hotel which was called Heartland Hotel and was based right in the middle of Queenstown. Once we were all checked in we headed to Jack’s Point which is about a half an hours drive outside of Queenstown.

At Jack’s point, we went to a golf club resort where we ate some of the lamb that my company sells as well as well as many other dishes. The food was incredible and I think we all felt really full afterwards as we couldn’t even eat all of it. The view when we were having lunch was just amazing and very peaceful which is always nice. 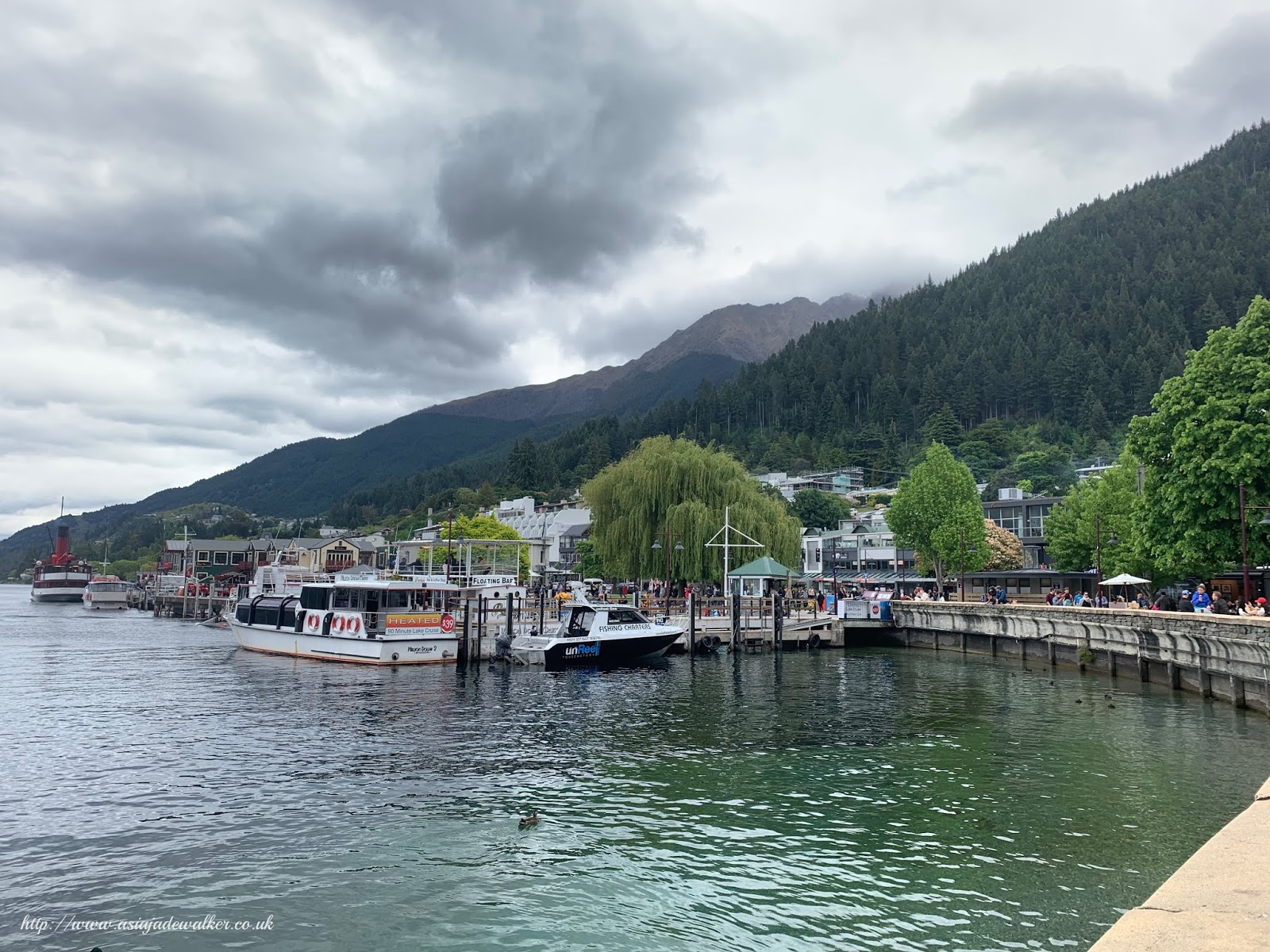 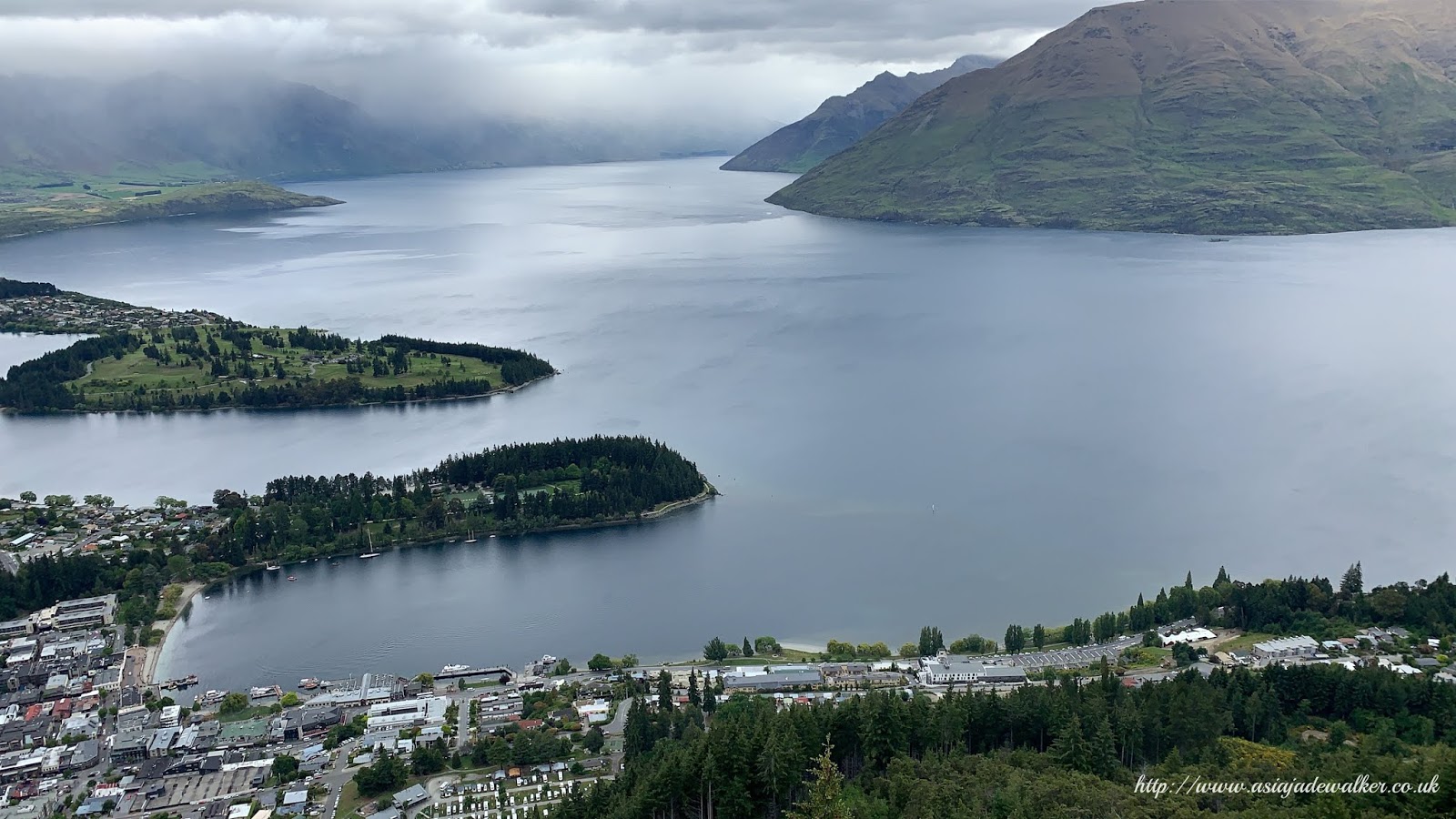 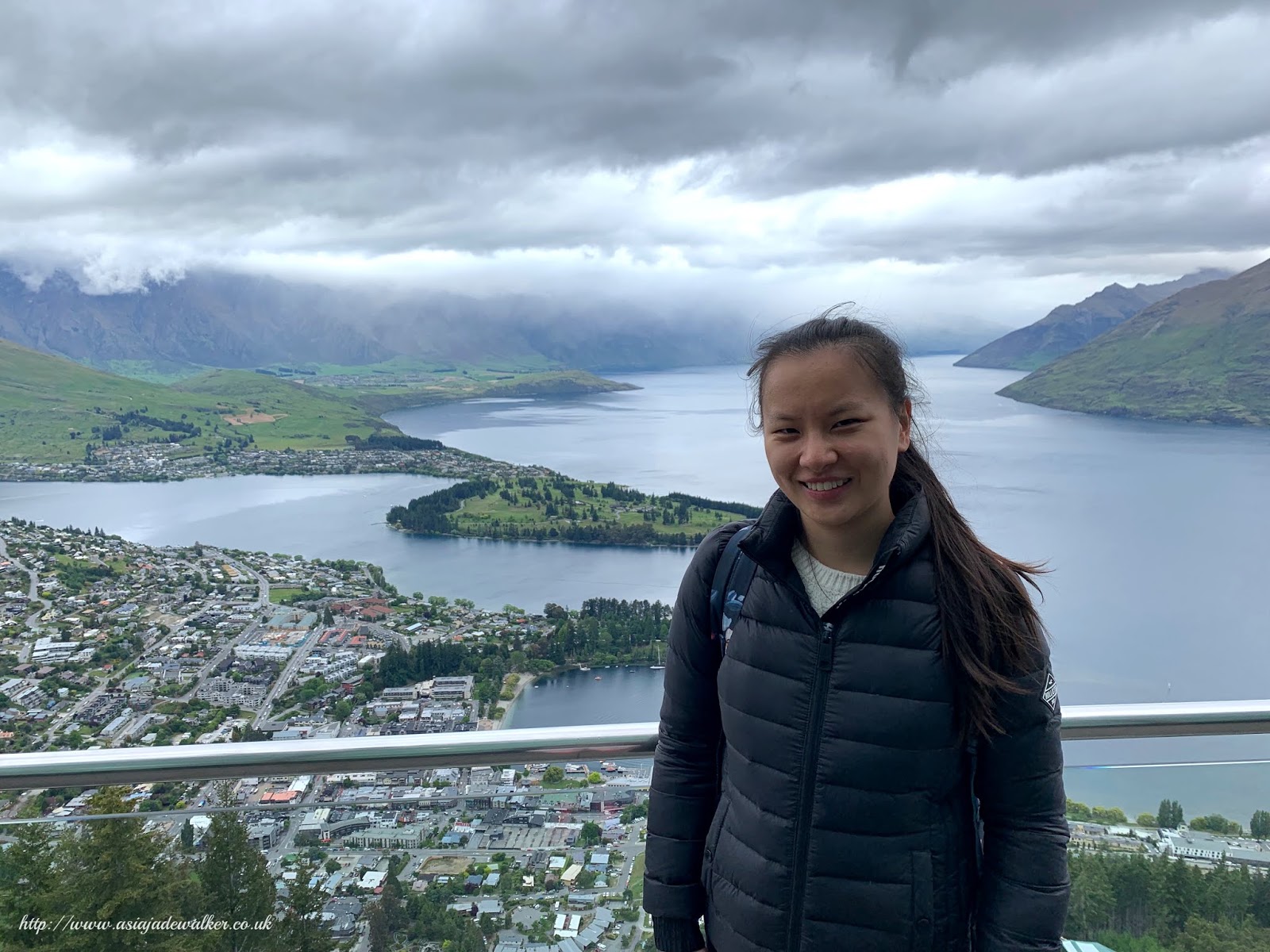 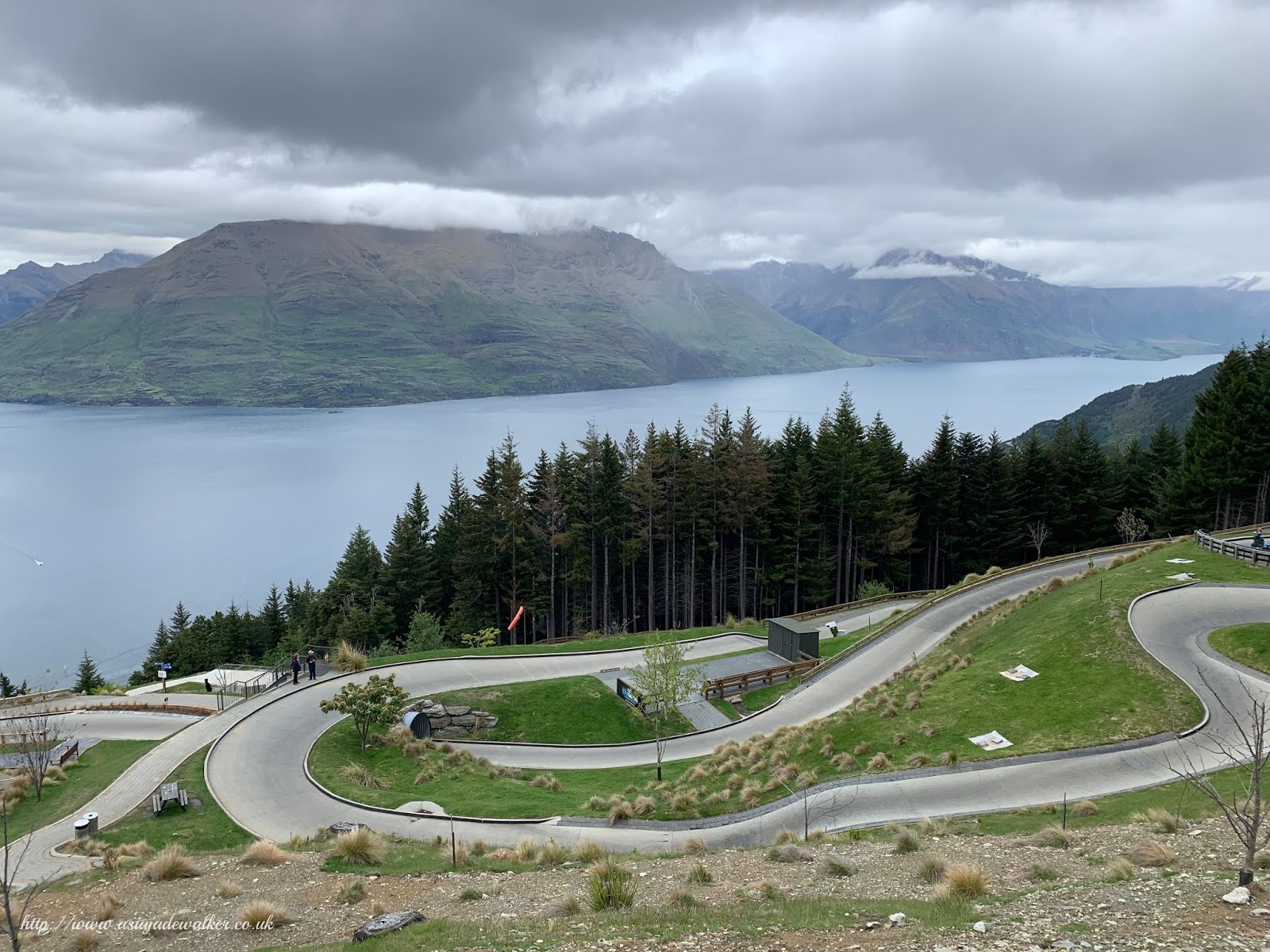 After lunch, we headed back to Queenstown where we dropped the car off back at the hotel and headed into town to take a look around. I would say that the whole feel of Queenstown is very alpine as when there is snow you can go skiing very close to the town centre. As well as that the exterior of the buildings reminds me of an alpine town. I really loved walking around as it was so peaceful and breathtaking.

We then headed to the skyline which is a cable car that takes you up the mountain to the top where you can see the whole of Queenstown. It’s one of those places that just takes your breath away because you can see for miles. When we went it was a bit dull and dark, however, I can imagine that it looks amazing in the sunshine or when a fresh set of snow has just fallen.

At the top of the cable car was also a restaurant and a few adventure options. One of them was a bungee jump which goes down the side of the mountain. The other option is a cart and race track called The Luge. These carts were like go-karts but without the motors, you just used a leaver to make it go fast or stop. We paid for six goes on the race tracks as well as the cable car up as it was the cheaper option.

There were two tracks as you had to go on the slow one first to learn how to use it and to turn around the corners. Whereas, the other track is the one that everyone else goes on. It is such a fun thing to do with friends or family as you can race each other. The faster you go the easier it is to catch some air when you go over the jumps. 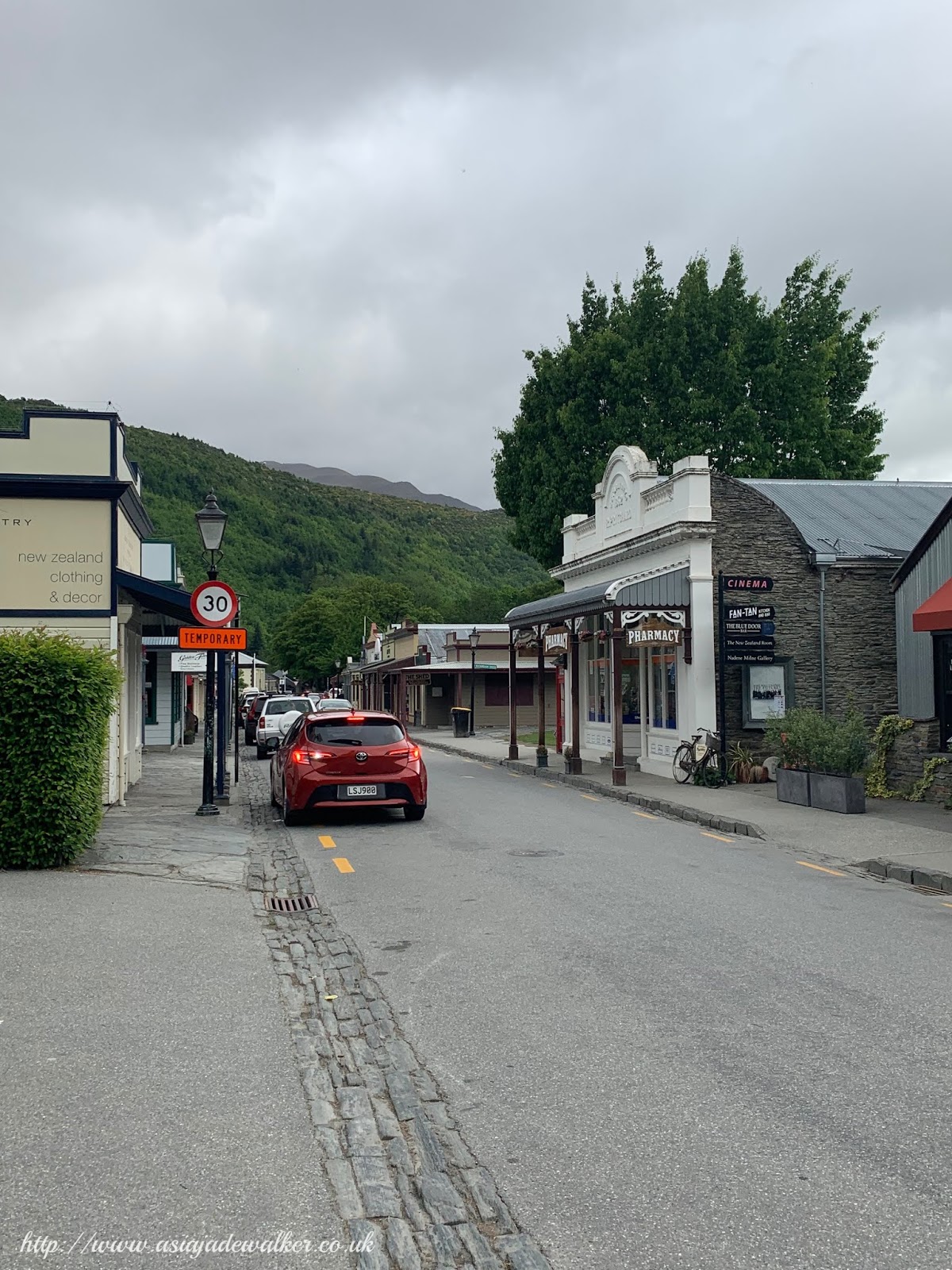 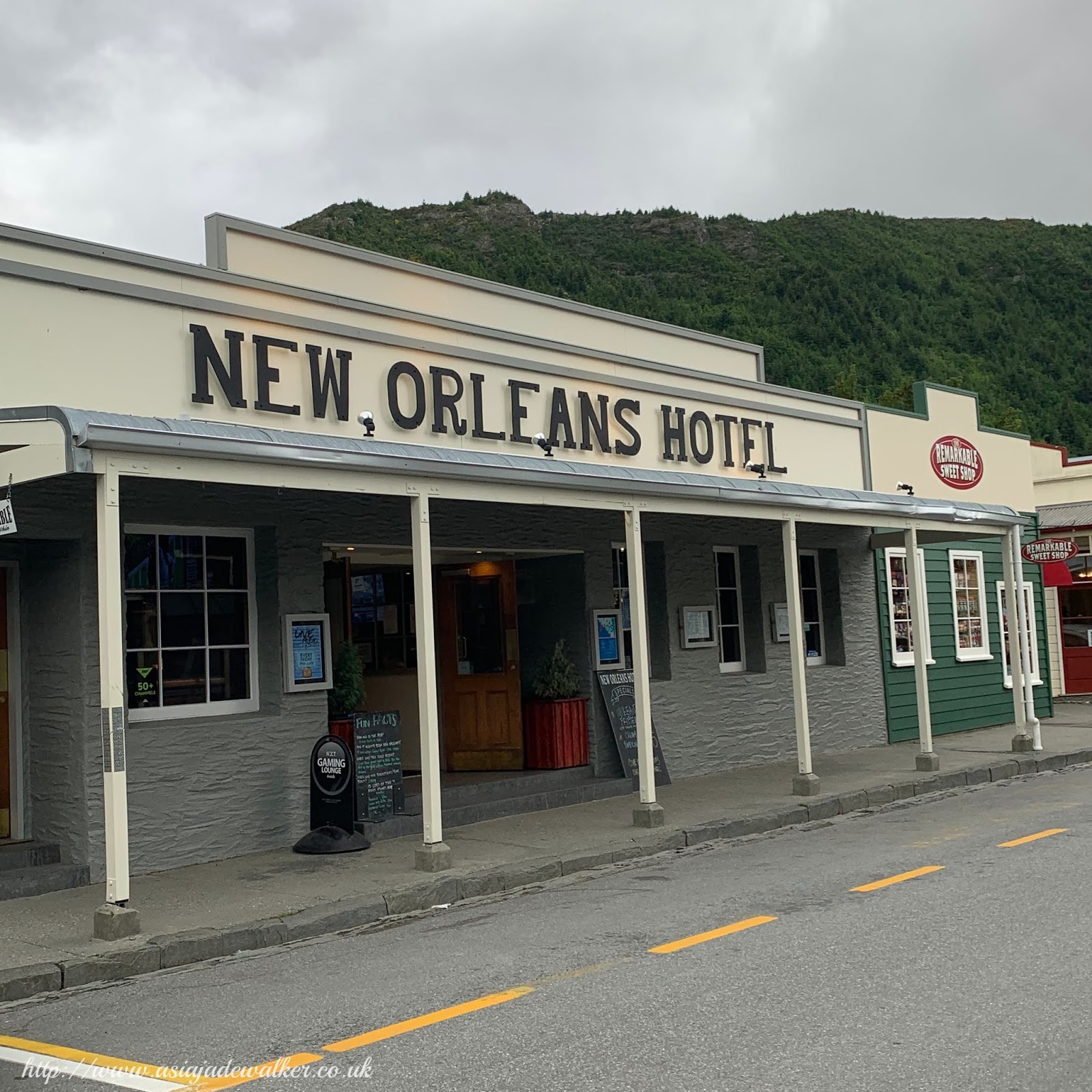 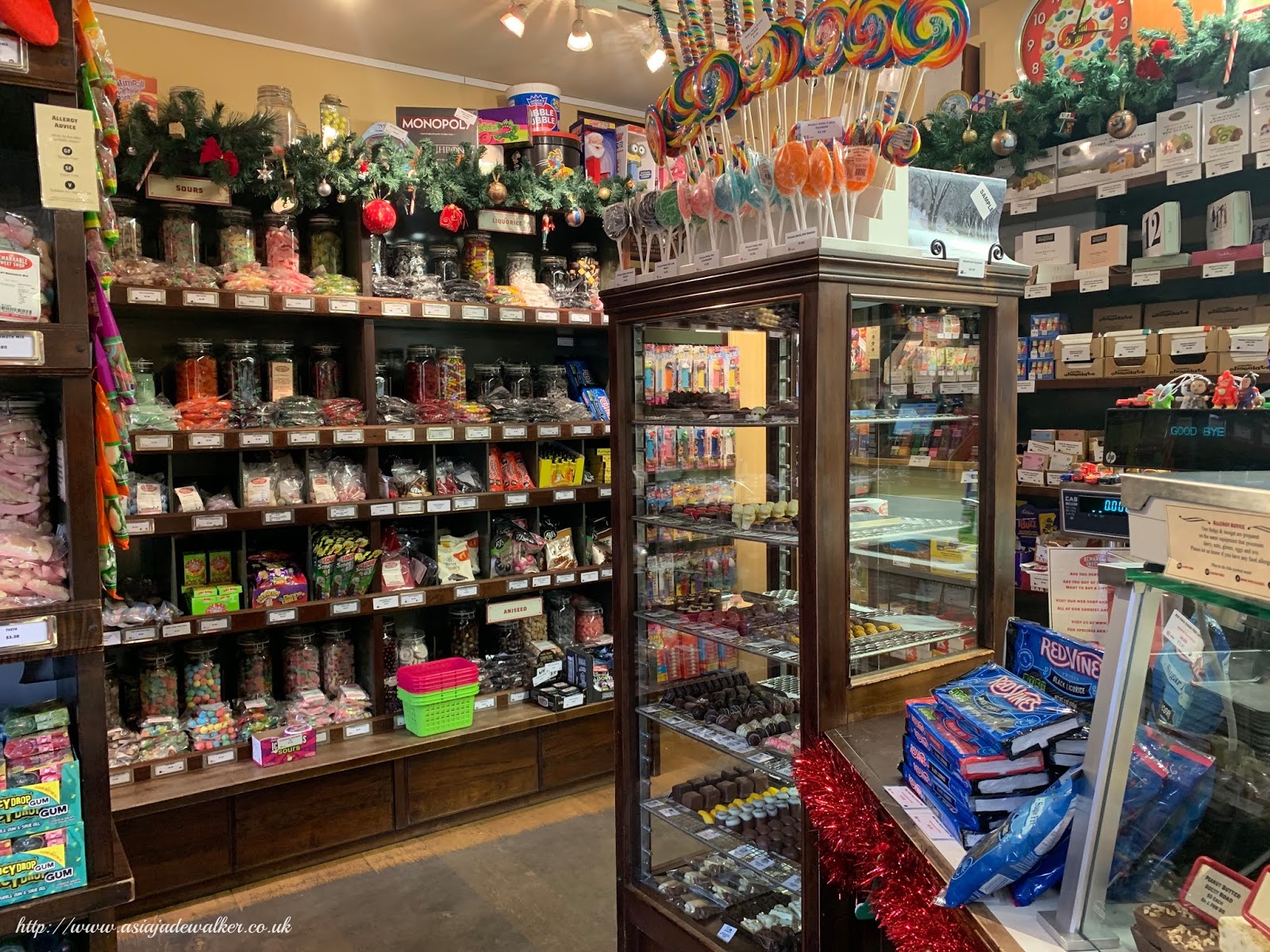 After heading up the mountain, we then headed to a small town about 20 minutes away from Queenstown called Arrow Town. As soon as you approach the town it honestly feels like you have just stepped onto a movie set. The whole town itself is very small but it had a real buzz as lots of tourists go there.

However, we visited on a Sunday so most of the shops were closed apart from a cute old-fashioned sweet shop which sold a lot of English and American sweets. I picked up some for the road trip that we would be going on tomorrow as well as some to bring home. Most of the people who were around Arrow town were at the local restaurants or pubs that were still open by the time that we got there. 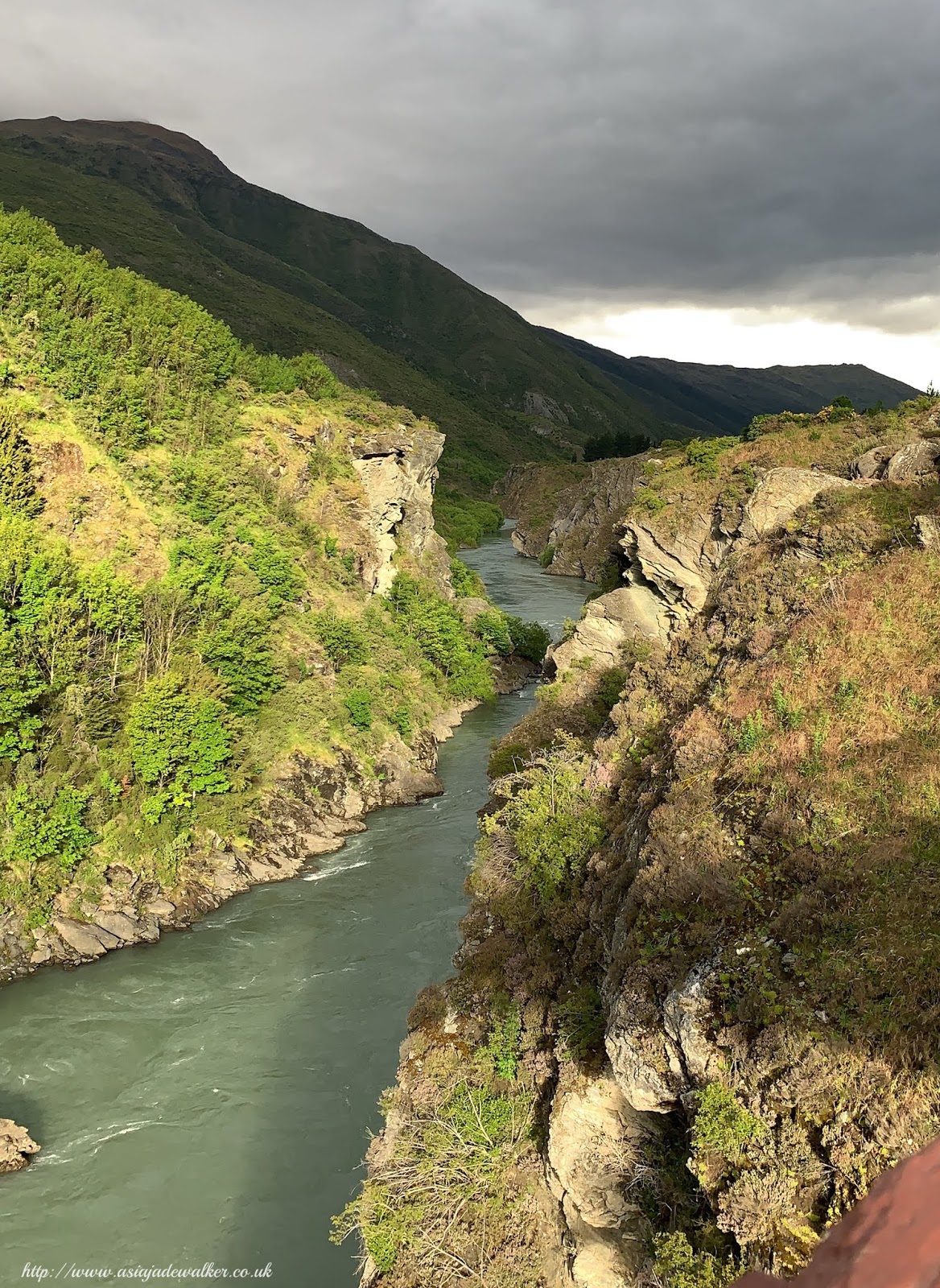 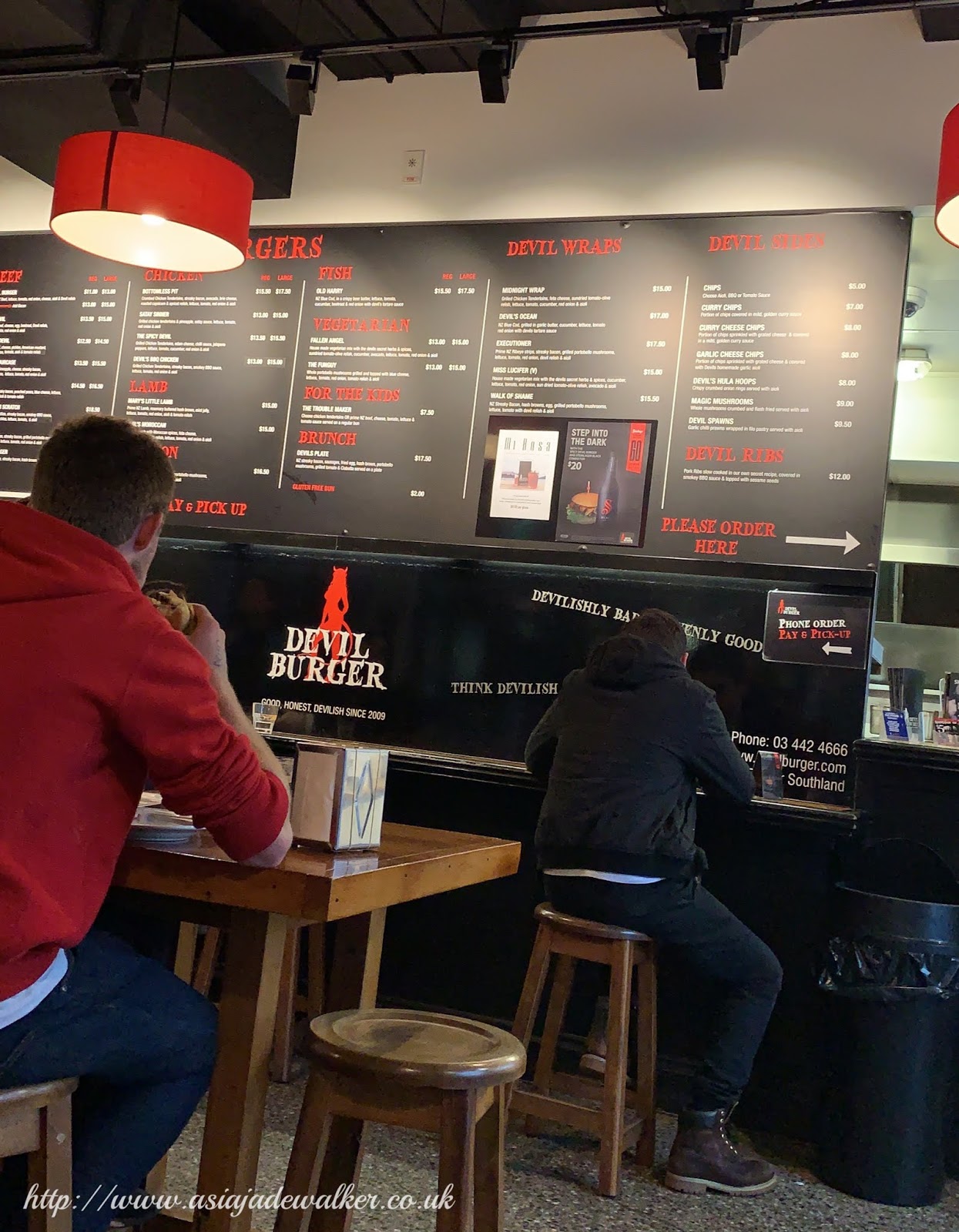 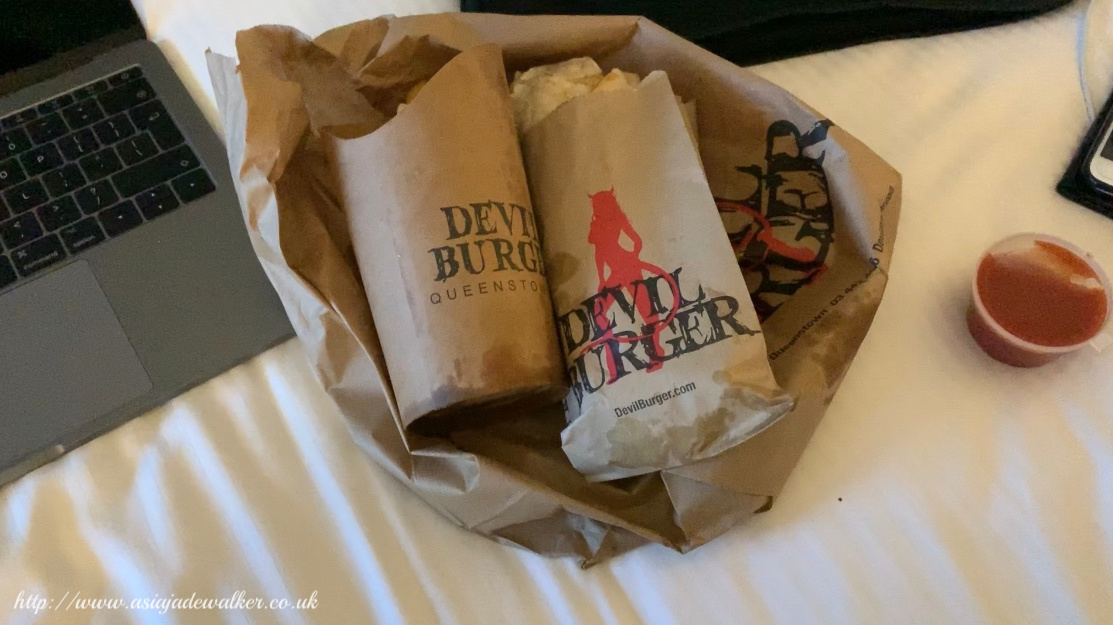 We then headed back to Queenstown but we decided to drive a different way to see the tallest bungee jump which is called Nevis bungee. I managed to capture the photo above of the light hitting all the right spots. The photo does not do the view any justice as it was unbelievable as the light just appeared at the right time because the rest of the photo is quite dark and gloomy.

When we got back to Queenstown we drove back to the centre to pick up some food for dinner. All of us were still quite full up to have a full sit down meal so we decided just to pick up some fast food which wasn’t bad at all. I then just ran a bath, packed my bags as we had to leave early the next day and then watched some YouTube in bed before falling asleep.